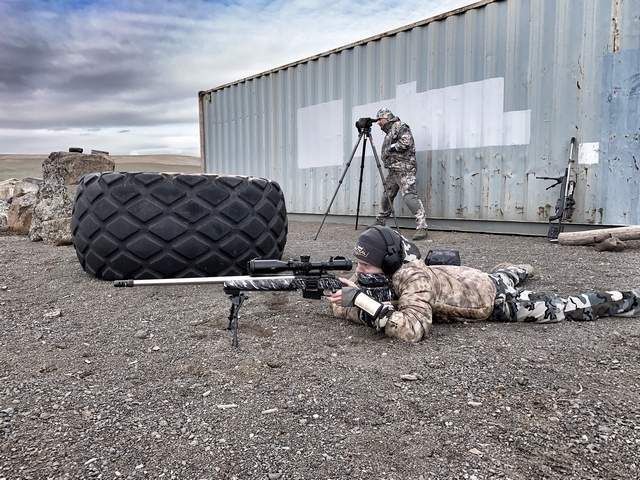 To prepare for the national championships Jake Millard, 14, of Rathdrum, Idaho, fired more than 700 rounds over six days during his Thanksgiving break. 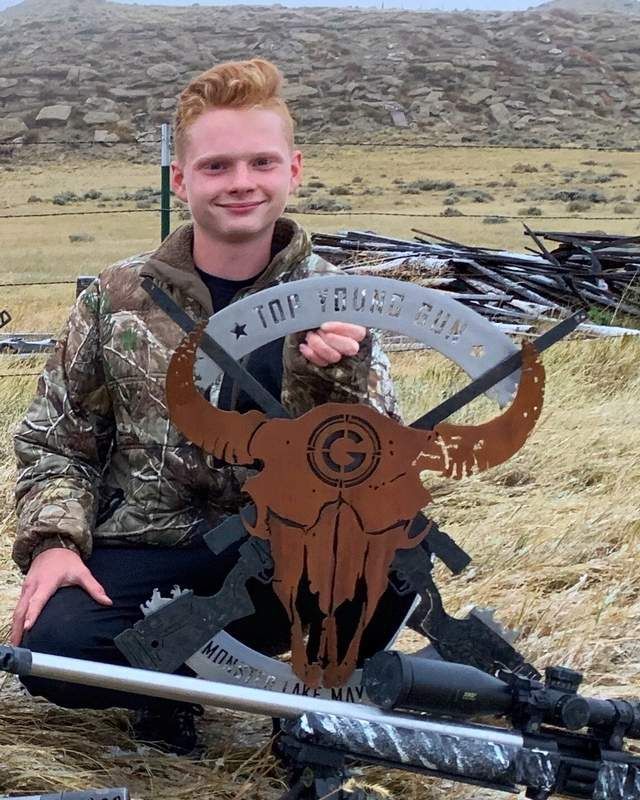 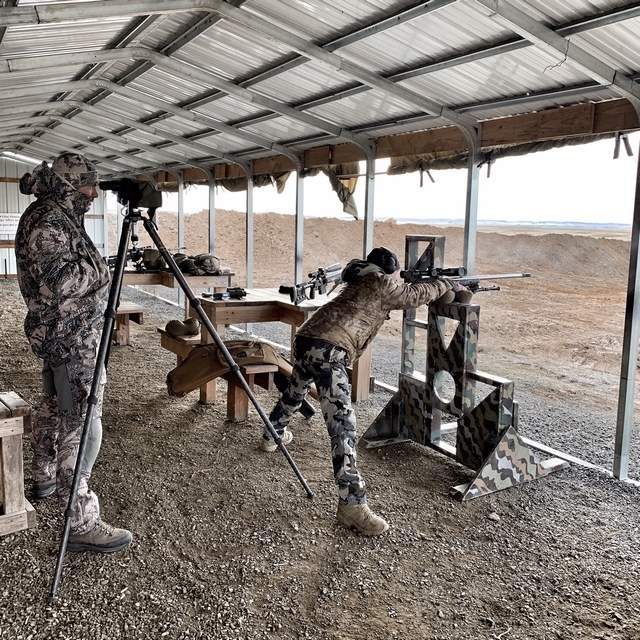 To prepare for the national championships Jake Millard, 14, of Rathdrum, Idaho, fired more than 700 rounds over six days during his Thanksgiving break.

His shots aren’t restricted to the hardwood with a round ball while wearing high tops.

Instead he uses a missile-like projectile that is 6 mm in diameter at the neck and is discharged from a heavy-barreled, precision rifle across open ground.

Sometimes he squeezes the trigger as he’s lying on his belly in the dirt. Always he has an eye glued to the scope.

Last week, Jake was one of seven youths invited to a national shooting championship. He placed second in the young gun youth division of the 2019 National Rifle League championships in Brazos County, Texas.

To get there, he first had to qualify as one of the top young shooters in the nation.

“He was ranked the third young gun in the season,” said Jake’s dad, Sam, also a shooter.

Sam, an avid hunter and mechanic who retired after 26 years at Parker Toyota, has always been a hunter. Because his work schedule varied, he would find himself during free days taking his kids, including Jake, afield to chase deer.

The youngster was drawn to hunting and shooting at an early age. Jake has harvested whitetails, bear and antelope.

By the time he was 7, Jake was shooting long-range rifles.

“Ever since then, shooting has been my main hobby,” Jake said.

He and his dad, sister and his dad’s friend, professional shooter Nick Gadarzi, who began mentoring Jake, travel to shooting events throughout the region.

But dad and Jake almost didn’t attend the championship because of the expense. In addition to the $300 entry fee, the cost of competing for three days in Texas would gouge the budget.

It wasn’t the difficulty of the course — competitors engaged targets at 1,100 yards, which is more than a half mile — or the competition, which attracted the nation’s best shooters.

“Attending the event wasn’t going to prove anything,” his dad said.

Sam thought the money could be better spent buying bullets, powder and brass, the three components of a long-range cartridge.

Sam changed his mind though with a little help from Gadarzi and the National Rifle League, which urged Jake to attend.

When the event finished last Sunday, Jake had spent two days shooting from a variety of positions and platforms called barricades. They might include a pile of tires, a rope net or inclines to test a shooter’s skill, concentration and confidence.

Shooting against the clock and wind, Jake sent rounds — one precision bang at a time — downrange over the arid east Texas short grass.

“We have wind meters,” Jake said. “They tell us what direction and how fast.”

Calculations and site adjustments must be made to account for a breeze that could push a bullet off course.

After two full days, the 14-year-old walked away with a second-place trophy.

Since he began competing last year, Jake has sent more than 10,000 rounds downrange. He’s had to replace several rifle barrels — his 6 mm custom rifle goes through a barrel after every 1,500 to 2,000 rounds and cost about $350. He’s also spent many hours sleeping on the long drives to events.

To practice for events, young shooters spend at least one day a week at the range, and several days per week during the summer. When they aren’t shooting, they’re reloading rifle rounds to build a stockpile of several thousand rounds they burn through in practice and competition.

The time the sport requires — including driving to rifle ranges in the region, shooting, competing, and pressing out precision cartridges — is fantastic, Sam said.

The duo added equipment to their home reloading station to speed the meticulous and time-consuming task of cartridge making.

Of the 65-cent cost of a homemade cartridge, 36 cents is the cost of the match bullet, Sam said. The brass case, primer and powder account for the rest.

Since he started competing last year, Jake has won his share of trophies.

He shot a pronghorn at 500 yards on a hunt in Wyoming before — the next day — entering the Monster Lake Mayhem shooting match near Cody, where he won the Top Young Gun trophy.

Despite his sharp shooting skills and his ability to precisely drive a bullet traveling at almost 3,000 feet per second into a 2-inch target, Jake is a normal kid.

But it’s not about a game-winning, three-point shot at the buzzer, or a last-second end zone grab.

“I think about barricades, and what it’s like to shoot from them,” he said. “Some of them are unstable. They make it hard. They are trying to make you miss.”