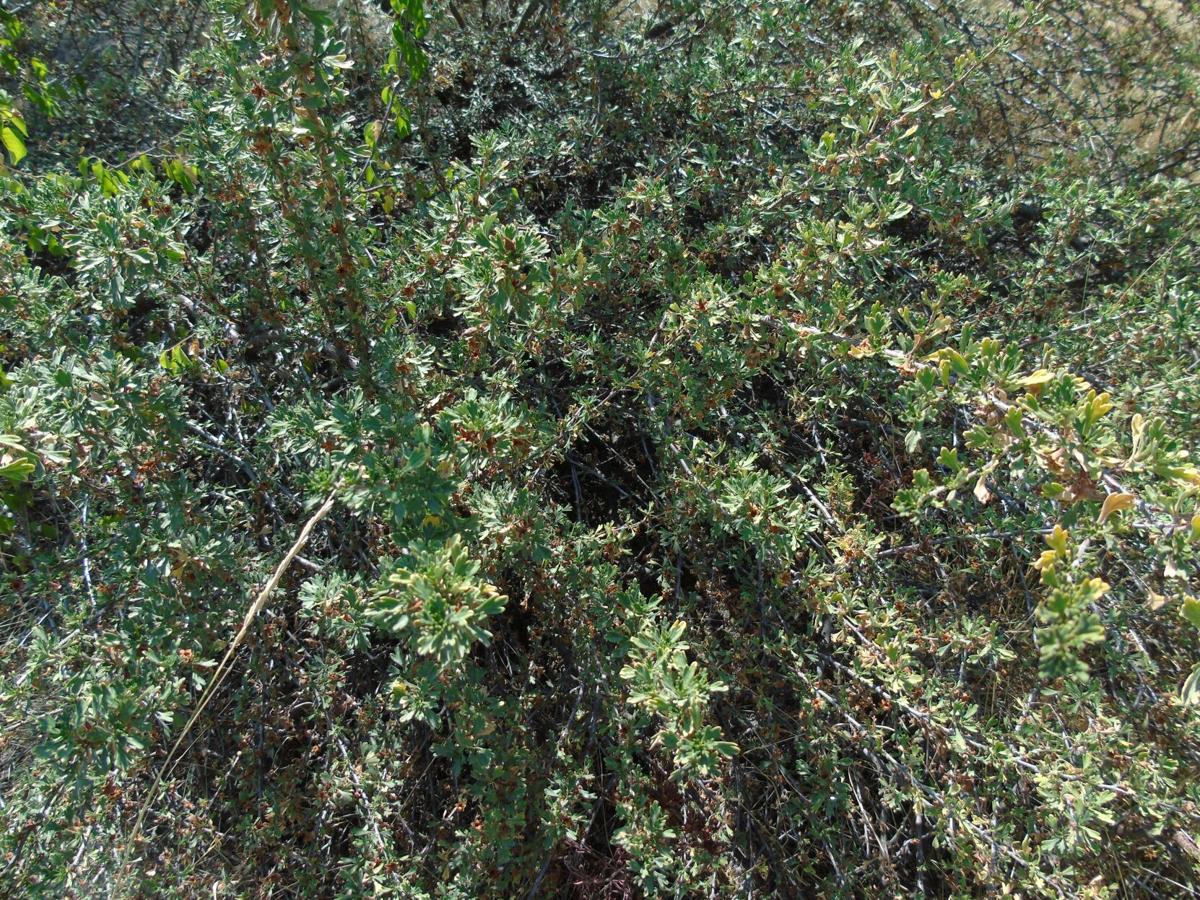 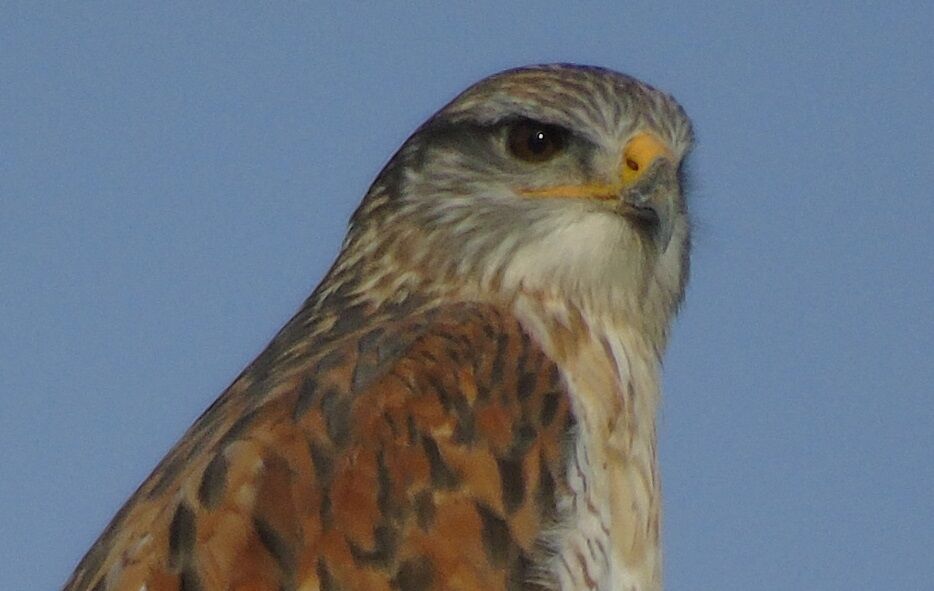 With a nice burst of cool air now moving into southeastern Washington and northeastern Oregon, along with shorter daylight, we are once again changing seasons — at least on the calendar.

There will be more warm days, though these may fade by mid-September this year.

The blistering heat of this summer has had a huge effect on the natural world.

Wild birds like hawks, falcons and owls all suffered, and many lost this year’s young.

Many introduced game birds appear to have suffered, as well, by limiting survival of their young.

The only introduced gamebird that seems to have withstood this heat and drought are California quail. We have come across many big family groups in and around the riparian areas of Walla Walla County.

Amphibians and fish appear to have also suffered loss of deep pools and cooler waters.

This has allowed non-native, introduced, highly predatory fish to do very well in the warmer waters. Fish like bass, walleye and crappie.

These spiny rays are now all along the shoreline of the Snake and Columbia rivers in big numbers.

Carp also have survived very well, and their young are present in huge numbers in the two big rivers.

This column, we will look at two native species that are very interesting and largely ignored by most folks with out-of-sight, out-of-mind syndrome.

The first is an amazing native woody shrub that many fail to consider, the antelope bitterbush (Purshia tridentata), also known as bitterbrush or buckbrush.

This woody shrub is native to most shrub-steppe plant communities where sagebrush is better than 60% of the plants.

Bitterbrush is found only in arid, low precipitation regions.

This desert plant grows in loess sandy soils often on slopes or hillsides.

This species has dark green foliage and dark branches. It can grow to 15 feet high and up to 24 feet across if left alone and not crushed by vehicles or trampled by livestock when young.

The branches are dense, and the leaves are numerous. It forms a deep shade canopy that provides very important thermal cover for small mammals and many migrating bird species.

This native shrub blooms in April here in Walla Walla County, and becomes covered with thousands of bright yellow flowers, which are very important to early spring native pollinators.

Native pollinators such as ants, bees, beetles and wasps all are attracted to these flowers to feed on the nectar and pollen.

The pollinated flowers then produce a berry with seeds, which are eaten by mice, birds and deer. All of which spread these tiny seeds everywhere.

Bitterbrush is a vital forage plant in winter for browsing mule deer and is known as an “ice cream plant” to both deer and elk.

Its importance in the deserts of the Pacific Northwest is so necessary as it provides both winter and summer thermal cover from the heat and cold to many dozens of animals from insects to birds and mammals.

During the summer-fall dry months, it will shed those leaves it can no longer sustain due to lack of moisture in the soils or lack of sufficient snow or rain during the winter-spring months.

The second species to visit about is the ferruginous hawk (Buteo regalis).

This largest of the hawks in Washington State was just declared threatened and placed on the endangered list for the state.

It has a 56-58-inch wingspan and is the largest member of the broad-winged, or Buteo hawk, family in the western states.

Over the last 35 years, I have watched these spectacular birds’ population rapidly plunge due to several factors: major loss of grassland (CRP) habitat where they hunt; shooting by the ignorant, wind turbine intrusion onto the ridges where they hunt and nest; loss of isolated nesting trees, small groves of black locust; increase in the common raven populations due to increased food availability such as road kills, litter, large feedlots for livestock and ravens’ constant harassment of nesting hawks and attacks on lone adult hawks; the increase in sprawl of human homes into desert areas where they nest and hunt.

These big hawks will not nest anywhere near humans, their dogs and livestock.

These big raptors nest on the ground at the edge of basalt rims on large stick nests and in old locust trees.