You have permission to edit this article.
Edit
Home
NEWS
SPORTS
THINGS TO DO
OPINIONS
CLASSIFIEDS
PRINT REPLICA
LIFESTYLES
VISITOR GUIDE
PHOTOS
1 of 5 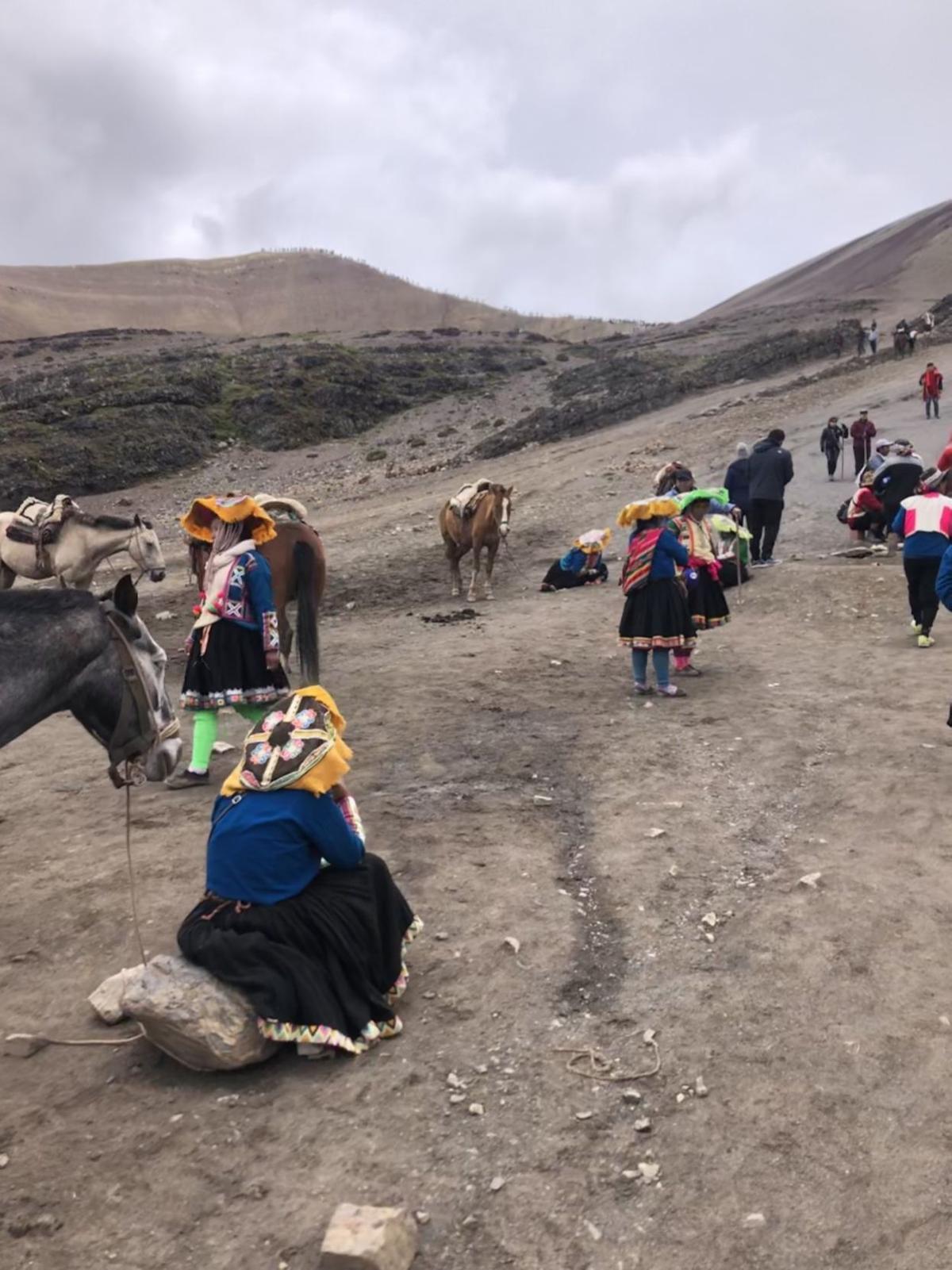 Local guides with horses for rent. 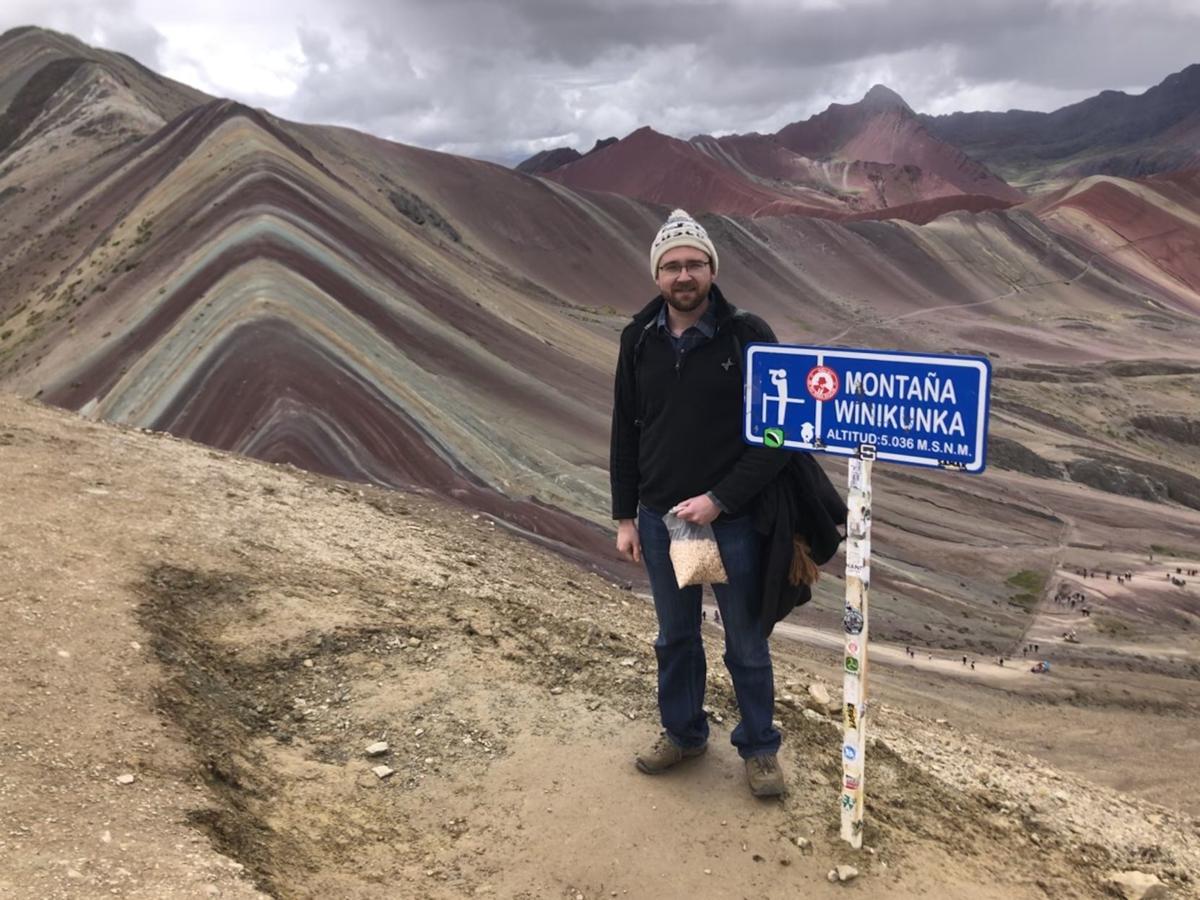 The author on Mt. Vinicunca (or Mt. Winikunka, also known as Rainbow Mountain) near Cusco, Peru. 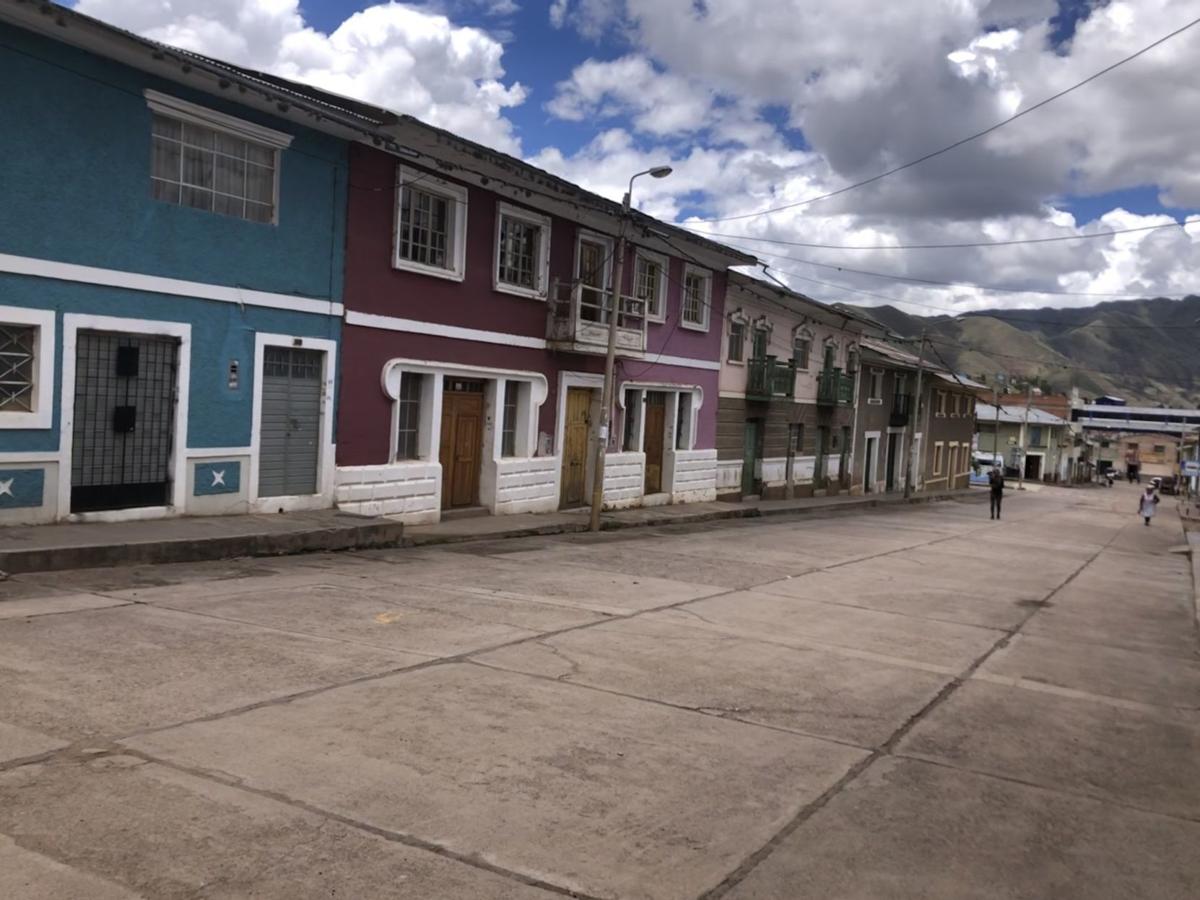 A street in Sicuani, Peru, 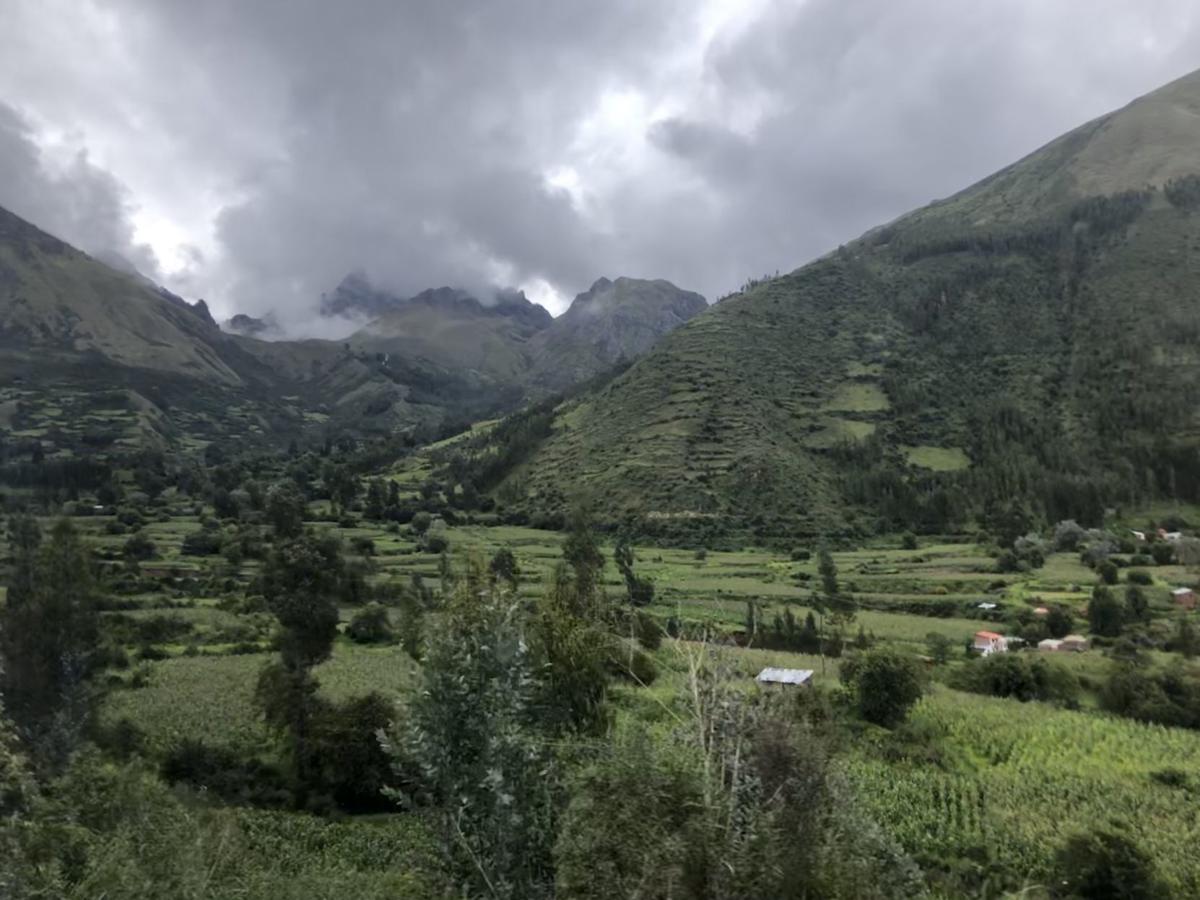 The verdant valley on the road up to Mt. Vinicunca (Rainbow Mountain) near Cusco, Peru.

Local guides with horses for rent.

The author on Mt. Vinicunca (or Mt. Winikunka, also known as Rainbow Mountain) near Cusco, Peru.

A street in Sicuani, Peru,

The verdant valley on the road up to Mt. Vinicunca (Rainbow Mountain) near Cusco, Peru.

And that, friends, is how my face came to be known as la cara de dos colores — the two-colored face.

It all started with a wedding

A Peruvian friend had invited me to attend his wedding in early January. I had left Walla Walla for Peru on a one-way ticket with only faint post-wedding plans, confident that my route after the wedding would become clear with time.

Little did I know it would take me higher than I had ever been before on foot.

I arrived at my friend’s house in Sicuani, Peru (elevation 11,600 feet) on a Thursday, the wedding was on Friday, and now it was Monday.

That added up to just over three full days to acclimate to southern Peru’s breathtaking altiplano from Walla Walla’s mere 942 feet elevation.

Dr. Brosemer, my biochemistry professor at WSU, had taught us that the human body goes through several acclimation stages when encountering high altitudes.

In the last stage, we produce extra red blood cells, but it takes several days for that mechanism to kick in.

Would three days at elevation be long enough before hiking higher?

A crowded honeymoonThe newlyweds were still with us on Monday.

Family and friends had converged on Sicuani from Argentina, Bolivia, and other parts of Peru and nobody was in a hurry to get home.

The groom wanted to show his wedding guests some of the unique attractions of Peru, but he decided that Machu Picchu was too expensive for our group of over 30 visitors.

There was, however, a lesser-known spot he thought we all might enjoy.

“But there will be a little hiking involved,” he warned.

Peruvian timeThe plan was to meet up at the bus around 5:30 a.m. I got up early and packed a daypack with my warmest clothing. I gently closed the metal door behind me as I left the house and stepped into the quiet street.

The sky was overcast and showed signs of early dawn.

But I didn’t know where the bus was.

I wandered down muddy alleyways and the empty streets trying to find the group going on the hike.

I finally realized I was the first one out of bed.

We were on Peruvian time now, a time when stuff happens precisely when it’s destined to happen and not a minute sooner.

An hour later, the last stragglers boarded the bus. We were finally under way, heading north toward Cusco.

A dreamscape valleyWe left the main highway at Cusipata and began winding eastward up a steep green valley. The valley floor was a quilt of corn and potato patches threaded with cascading streams.

Adobe houses dotted the landscape, and sheep and alpaca roamed the steeper slopes.

The air felt perceptibly rare as we rolled up to the trailhead.

“Put on all the clothes you got,” said the groom. “We’re gonna freeze.”

I had come to Peru prepared for a wedding, not alpine mountaineering, but from prior experience I had known to pack plenty of warm layers. I wore jeans over long johns and multiple shirts and sweaters topped with a wool peacoat and a scarf.

It was cloudy when we got off the bus, and the wind was cold on my ears, so I discarded my baseball hat in favor of a beanie.

Sans hat and sunscreen, I was on course to learn a painful lesson about the sun’s magnified power at high altitude in the tropics.

A little hiking, they saidI hit the trail at tortoise speed. The pathway was broad and smooth.

Locals in typical Incan garb offered horses for rent along the way, but I was determined my own two feet would take me to the top.

We were now past 16,000 feet elevation, and the trail was only getting steeper.

Just then, someone’s grandmother walked by and unwittingly gave me the resolve I needed to make it the rest of the way.

For the last quarter mile, I would stride a few paces, stop to hyperventilate, then repeat.

Meanwhile, the local guides calmly trotted back and forth, horses in tow.

One of the guides saw me faltering and stopped to pour a puddle of herb-infused alcohol into my left hand. He told me to rub my palms together briskly, then cup them over my face and breathe in sharply through my nose and mouth.

The treatment scattered the hazy stupor settling over my mind, and I continued on.

Face-to-face with Rainbow MountainA stunning panorama unfolded before me as I finally gained the top of the hill.

Pure white glaciers peeked in and out of the clouds shrouding Mt. Auzangate to the northeast.

Treeless valleys stretched away to east and west.

But due south, mere yards away, rose the striped face of Rainbow Mountain.

Storybook shades of purple, red, yellow, blue, green and brown draped over the sharp ridge and trickled down into the valleys on both sides.

Machu Picchu is awesome, but this was every bit as grand.

Better yet, it wasn’t even man-made.

A lasting impression“Wow, your face is red!” someone pointed out with classic Latin tact the next day.

Yes, it kinda felt that way too.

I found a mirror and surveyed the damage.

Sure enough. From eyebrows south was an angry crimson while my forehead, safely tucked under a beanie throughout the hike, looked like a glacier.

It was just another natural wonder of Peru — la cara de dos colores.

Paul Froese is a Walla Walla native. He works as a freelance writer for agriculture businesses and as a Spanish to English translator. Paul has many fond memories and close friends from across South America.