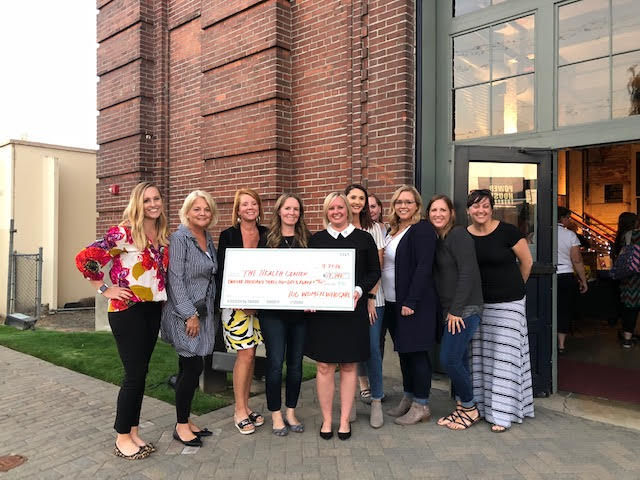 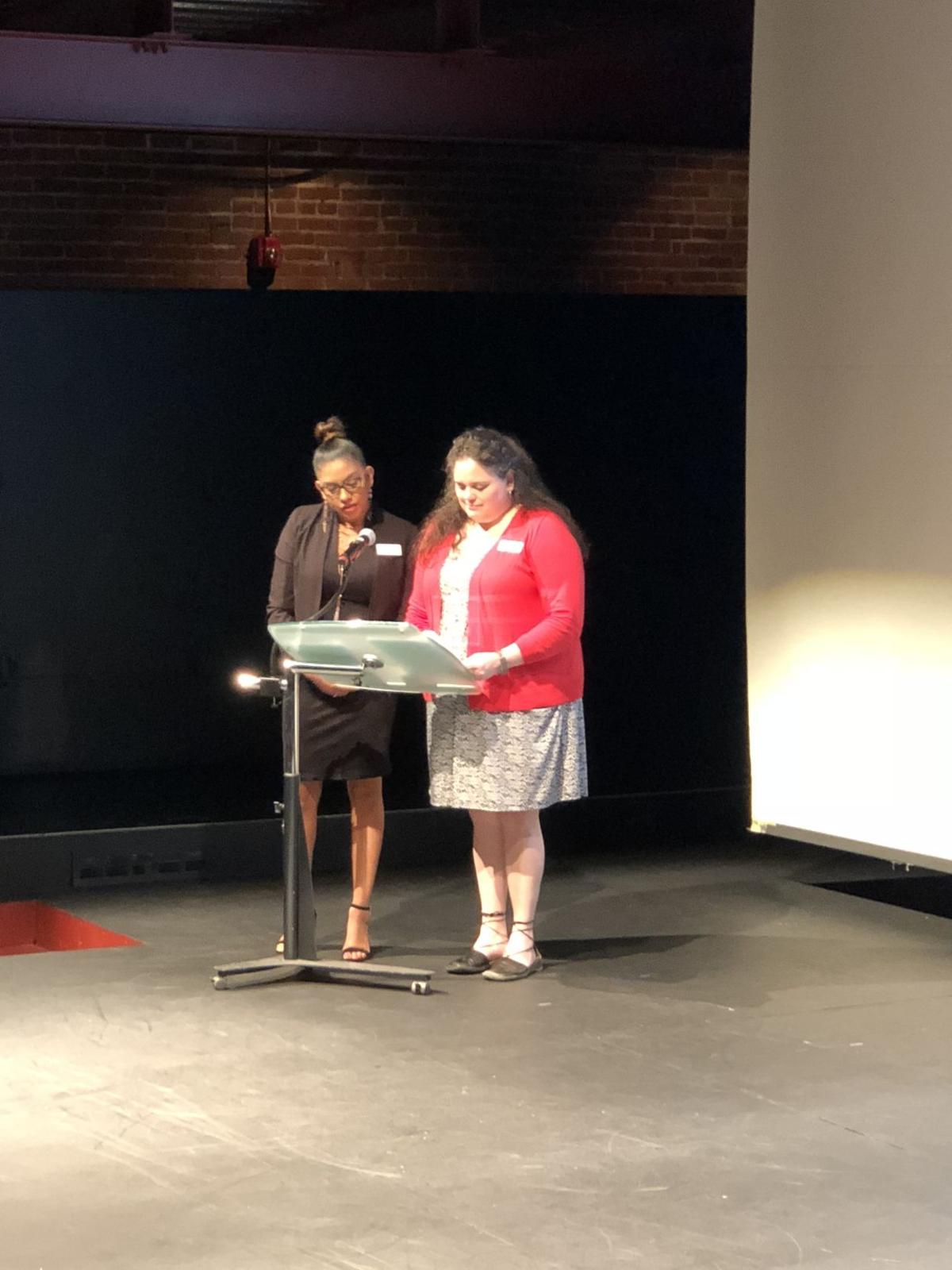 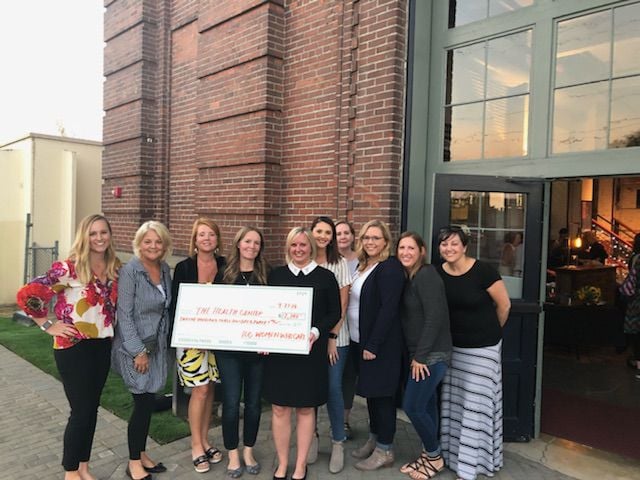 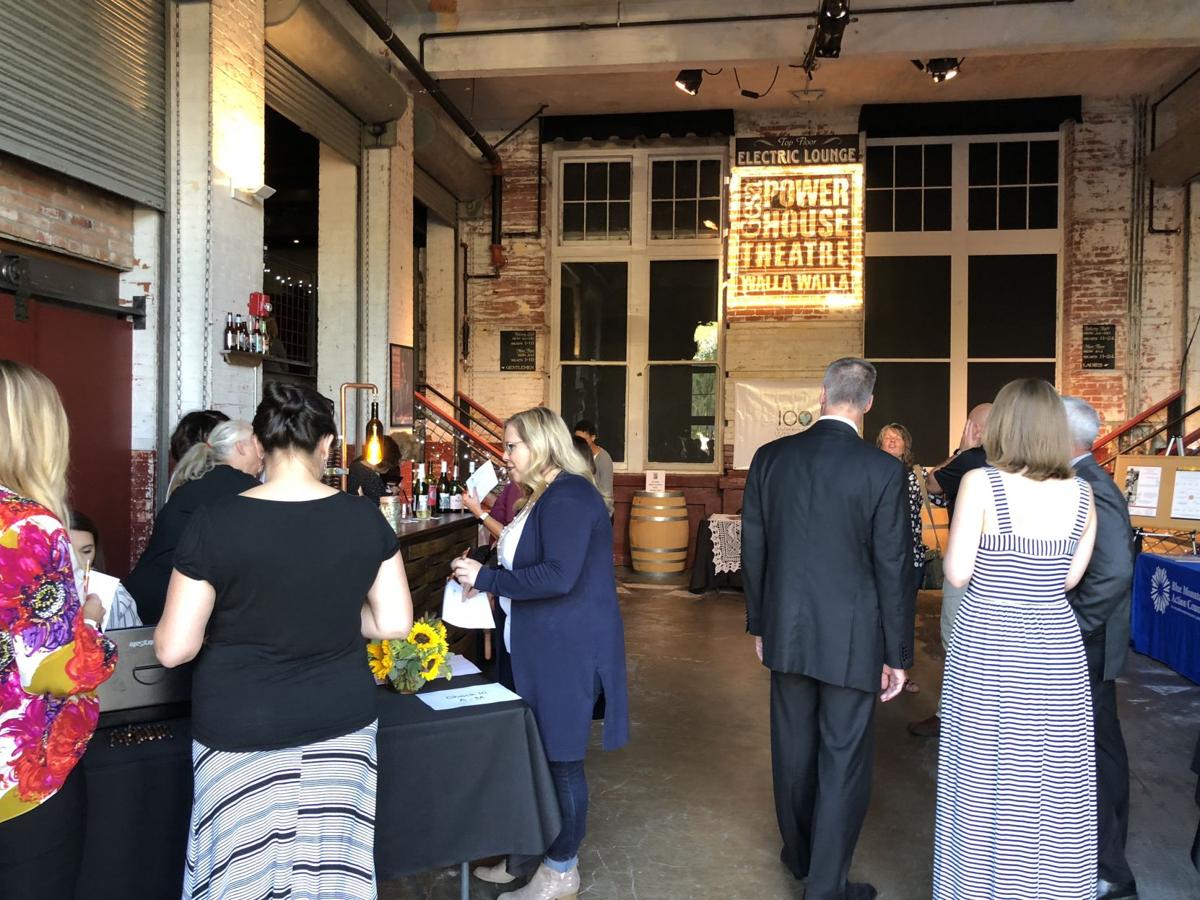 It started with a simple concept. Find 100 women, get them to write a check for $100, and give the money away to a charitable foundation or nonprofit group. What evolved was much more.

Tera Davis, sales manager at Academy Mortgage and founder of the Walla Walla chapter of 100 Women Who Care, met a woman from Vancouver, Wash., who told about her local chapter of this now-national organization. Tera decided to see if there was interest in Walla Walla for a similar group and posted a simple Facebook message in January 2018. Within the hour, she received a resounding “YES!” with dozens of replies to that initial posting. Tera reached out to the first group of 12 women and started to build an initial committee for the formal group of “100 Women Who Care — Walla Walla Valley.”

The committee included members from all over the community: real estate, wine industry, academics, stay-at-home moms, retired entrepreneurs. All with a set of common goals — to raise $10,000 for a local nonprofit and build awareness of unknown or underrepresented causes right here in our Valley.

The basic concept was that each person writes a check for $100 and brings it to one of two semi-annual events, in the spring and fall of each year.

There are approximately 300 chapters of 100 Women Who Care across the United States. All chapters run independently and set their own guidelines around distribution of funds. The Walla Walla Valley chapter does not handle any funds itself but asks members to write their checks out directly to the winning nonprofit. Twelve worthy charities applied for their shot at the first $10,000 award but only three were chosen by the committee to make their final pitch to the group.

At the fall event, The Health Center, Blue Mountain Action Council’s Pro-Bono Law and Good Samaritan all presented their best cases. The event was Sept. 27 at the Gesa Power House Theatre. After careful deliberation, a single winner was selected, and a ceremonial award check of $12,340 was handed to Lindsay Engh, representing The Health Center. Each attendee who came to the event with check in hand received a ballot and was able to cast a vote for the group she believed represented their charity the best and was able to demonstrate need along with the ability to use the funds for a specific purpose that benefit the community here in the Walla Walla Valley.

The hope for this semi-annual event is that it continues to grow. The response has shown that people in Walla Walla want to give and are looking for a way to make an impact on the lives of people in the community. Tera believes that the one of the reasons for the success of this event is the connection to the community.

“I felt like this (event) really opened people’s eyes to some of the work that is done here in our town,” she said.

Tera and the committee want to emphasize that this is not a “women only” club. Men are welcome to join, and some already have. Anyone can write a check, show up to the event and recommend a charity. One of the goals of the group was to ensure accessibility by setting a standard giving amount of $100 and an easy way to participate and give without adding too much to their already packed calendars!

The second event is tentatively set for mid-March, again at the Power House Theatre, from 5:30-7 p.m. (check the website for updates.) Pledges are being accepted now, with a goal of beating the total number from last fall of 123. The first call for pledges was answered quickly, and the goal of 100 was met in the first two months. This year, the committee expects similar results. People looking to get into the cause can make their pledge for the spring event on the website: www.100wallawallawomen.com .

Becky Waggoner-Schwartz is part of the committee for 100 Women Who Care — Walla Walla Valley Chapter.