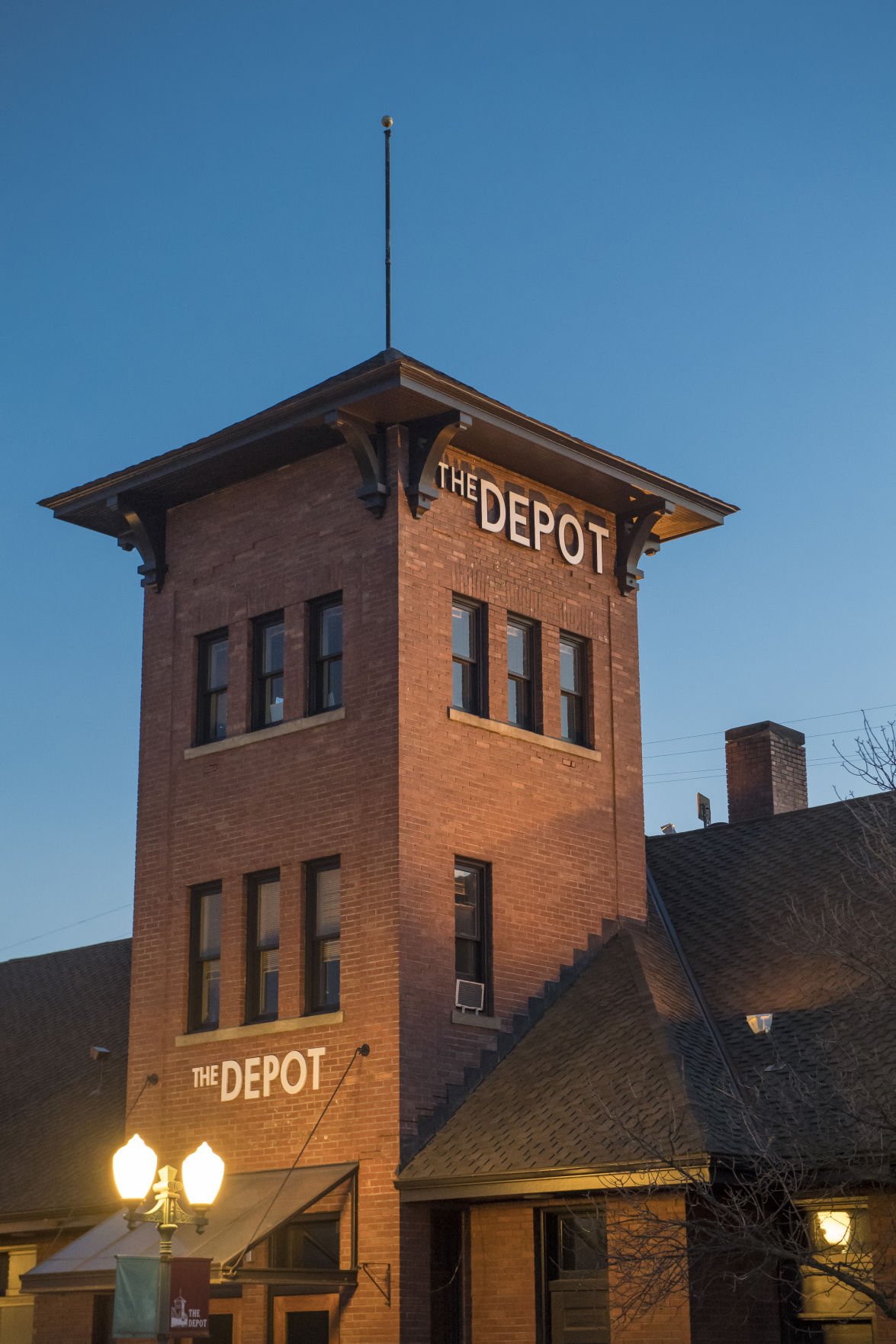 A little more than half a year after the closure of Jacobi’s Cafe, a transformation of the space at 416 N. Second Ave. will introduce Walla Walla Steak Co. and Crossbuck Brewing.

An announcement Wednesday outlined the vision for the operation, as well as the ownership group and leadership team at the helm.

The cavernous spot at the northern gateway to downtown will essentially have two identities in the building’s distinct spaces, intertwined and united through the open kitchen operated under executive chef Chad Bostwick.

Crossbuck Brewing will brew on-site in a facility that will offer guests a front-row seat to the creation of craft beer.

The brews — from a classic blonde ale and Bavarian white wheat hefeweizen to a honey nut brown with raw Walla Walla wildflower honey, myriad IPAs and farmhouse saison infused with local harvests — will be tapped from the tanks in view, under head brewer and partner Steven Brack.

An opening could come as early as May, though it might be a little later. Operators are generally calling it a spring 2018 target.

Bostwick and Brack are part of the six-person leadership team that represents a cross section of business acumen, restaurant expertise, history, and roots that connect each person to the Walla Walla Valley.

A summary provided in the announcement describes the culinary plan to include updated steakhouse classics and beer-friendly taproom fare.

As with the decades of use at the spot, built around the historic 1914 train station that had an Amtrak train car added in 1991, the businesses will use the outdoor patio, adding fire pits. Private dining is expected in the dining room, taproom, historic rail car or even off-site through a mobile kitchen operation.

“For generations, the train depot has been Walla Walla’s front door, and we are honored to continue that tradition,” Dan Thiessen, managing partner in the steakhouse and brewery, said in the announcement.

“We want this to be a place for locals and visitors to gather with friends and family in a warm and inviting setting with great food, welcoming service, an expansive Washington wine list and our handcrafted beer,” he said.

The train car that doubles as a dining space will be moved from its current location but remain on site to better fit with the steakhouse side of the operation. That move is expected soon.

The design has been described as rustic but comfortable, with furnishings and fixtures of walnut, leather and steel for the Walla Walla Steak Co. portion.

Inspiration from the historic building wasn’t hard to tap.

“The historic brick walls, worn floors and old-time windows offer character and warmth to the space,” Christofides said in the announcement.

One detail to make a return is an old train schedule chalkboard uncovered during demolition.

Who’s Who at Walla Walla Steak Co. and Crossbuck Brewing

34: Number of ounces of a signature USDA Prime bone-in rib eye for two on the menu, in addition to many other steak options

40: Number of wines by the glass offered

86: Capacity for the taproom

50: Capacity for the patio

Drinks on the Driveway social brings neighbors together