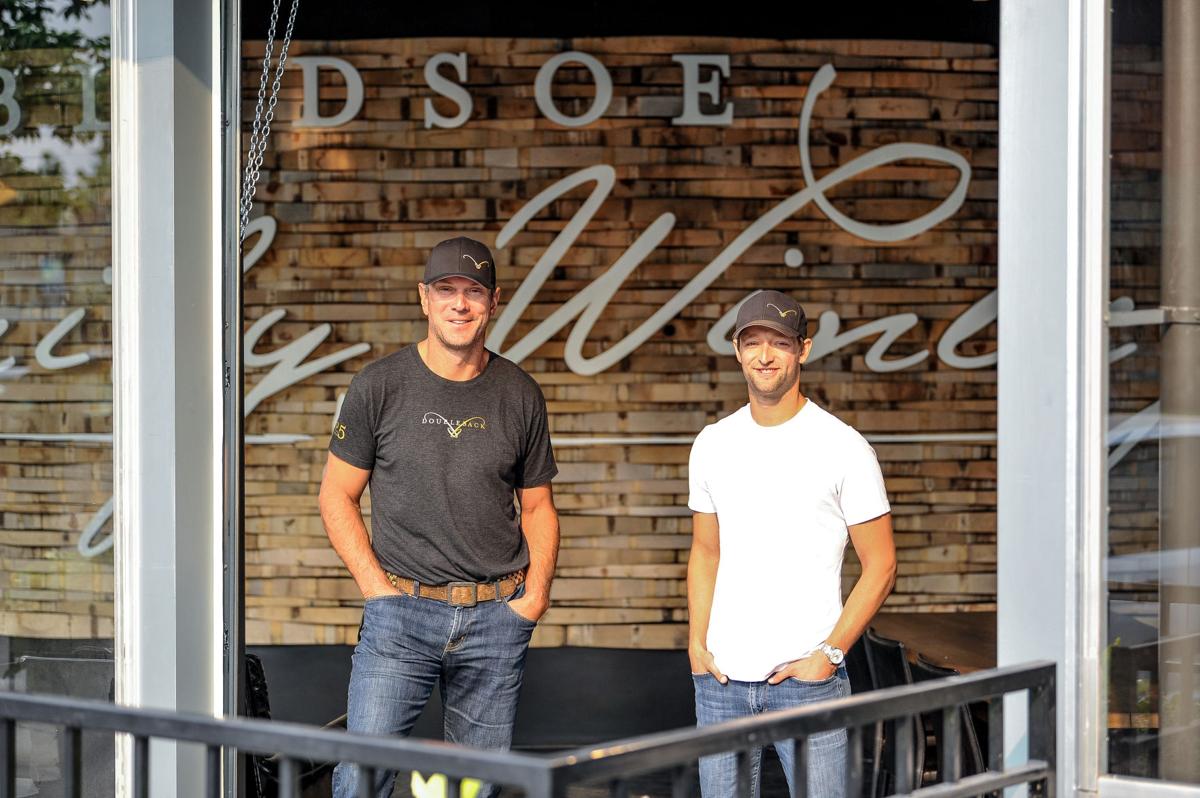 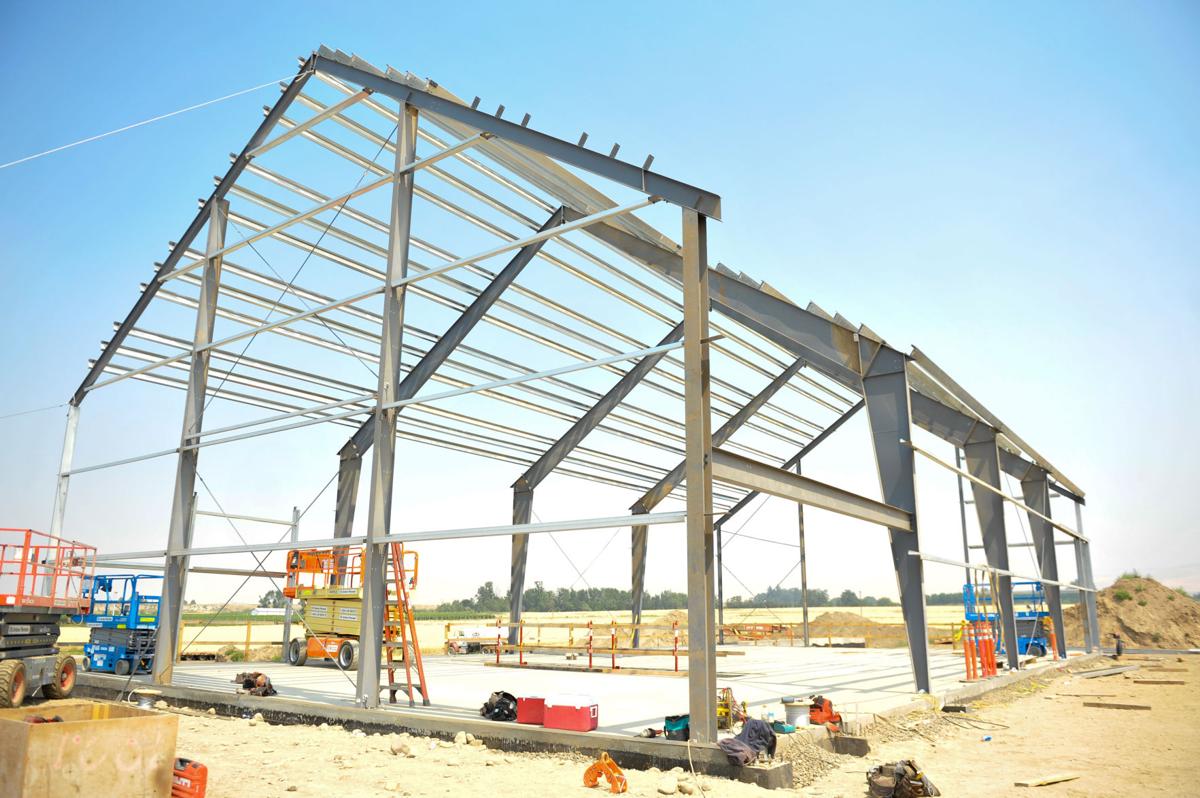 The new 15,000-square-foot Doubleback headquarters takes shape off Powerline Road, where McDaniels said new plantings will continue each year until the 48 surrounding acres are developed into estate vineyards.

The new 15,000-square-foot Doubleback headquarters takes shape off Powerline Road, where McDaniels said new plantings will continue each year until the 48 surrounding acres are developed into estate vineyards.

After 10 years in the Walla Walla wine industry, retired NFL quarterback Drew Bledsoe is ready to put his name on a label.

Bledsoe Family Winery will become the sister project to Doubleback, the winery with the single-varietal focus on high-end estate cabernet sauvignon.

The new project was announced last week by Bledsoe and his wife, Maura. A soft opening of the new spot comes Wednesday at 229 E. Main St., the triangular tasting room with the big windows that has largely been closed to the public at Main and Palouse streets.

The new project will accomplish several goals: expand the wine portfolio under Doubleback winemaker and General Manager Josh McDaniels to include three new wines; open the tasting room with regular hours; and offer a more accessible lineup of high quality wines to those for whom a $94 bottle of Doubleback is out of reach.

Meanwhile, a 15,000-square-foot headquarters for Doubleback, which is currently sold out of wines, is under construction on the southern end of Walla Walla off Powerline Road. That facility is expected to open exclusively to mailing list members next spring.

This is all part of the long game for Bledsoe who has transitioned into his hometown’s wine industry with care and caution toward bringing more to the table than his famous name.

“There’s a stigma with celebrities or athletes who just slap their name on it,” Bledsoe said Saturday during a visit to Walla Walla.

“The overriding and forever goal with this project has been to build a real business. This is not a vanity project.”

The Powerline property is the third piece of land considered for the Doubleback headquarters in as many years. Every detail has been made with painstaking care toward what’s best for the operations and what can be justified through the success of the business, Bledsoe said.

An original plan to build at the signature McQueen vineyard, the first to be planted when he and Maura made the move into wine, was taken off the table for logistical reasons. Extending utilities would have been weighty even before a building could have been constructed, and the drive for the Walla Walla-based staff would have added an hour a day to travel time just for one trip there.

At the Powerline property, McDaniels noted, the trip is 10 minutes and takes just a couple of turns.

“Then you add to that just the raw beauty of the site,” Bledsoe said. “We’ve got great views out there and great neighbors.”

For the first time in seven or eight years it will also provide enough space to house all of the barrels for the 8,000-case combined production of Doubleback and Bledsoe Family Winery.

“It’s been a slow, arduous road,” McDaniels said. “But it’s been the right way to do it.”

McDaniels leads both the construction project and the winemaking. This is his first ground-up winery construction since he got into the business. On a tour of the Doubleback construction, surrounded by vineyard plantings, he pointed out where the glass walls and doorways to the crush pad will be. The rusted steel and concrete facility will give him a chance to show the Doubleback devotees just what goes into creating the wines that under the current release are reaching their highest scores ever.

The wines, developed from McQueen, as well as estate vineyards Bob Healy and Flying B, contain their own characteristics to be showcased in the wines.

Now in his third year since the Doubleback torch was passed from winemaker Chris Figgins, McDaniels said he’s been inspired in every step by the commitment to authenticity in a quality product.

“It’s definitely a theme in what we do,” he said.

The latest step, he added, allows an exploration into other wine varietals and also an accessibility to a spot that’s had to turn people away.

Bledsoe said he hopes to make it up more from his home base in Bend as his children grow. The anchor spot on Main Street has been a huge attraction and a spot that allows him to give back to the community where he grew up.

“They say it takes a village. So many people in this town contributed to my success. I felt like I got to carry a bunch of people with me when I played football,” he said. “Walla Walla is such a special place.”