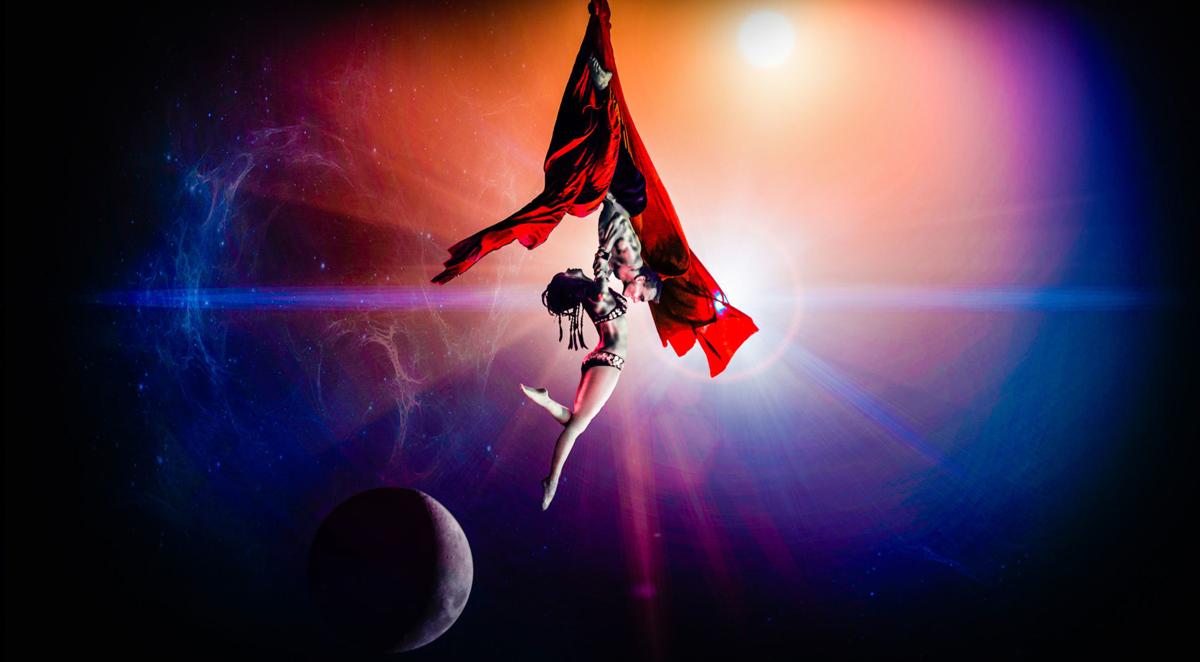 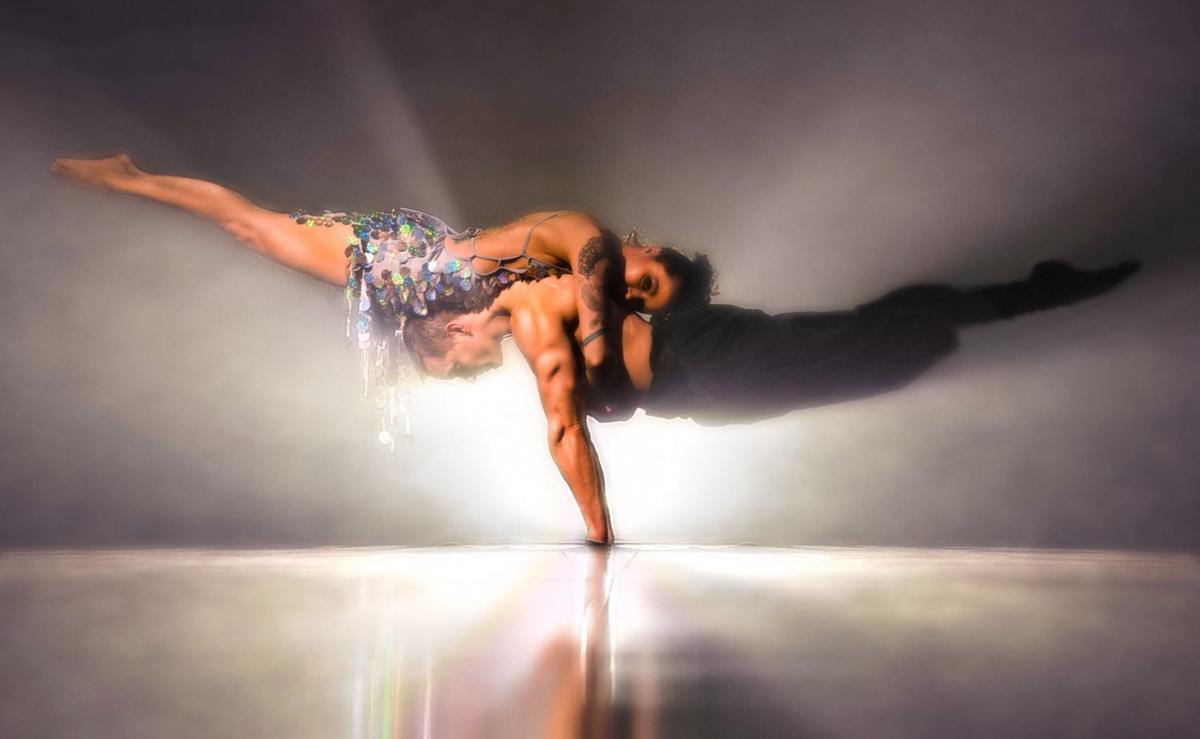 Duo Reves will be performing at a New Year’s Eve party at Eritage Resort. 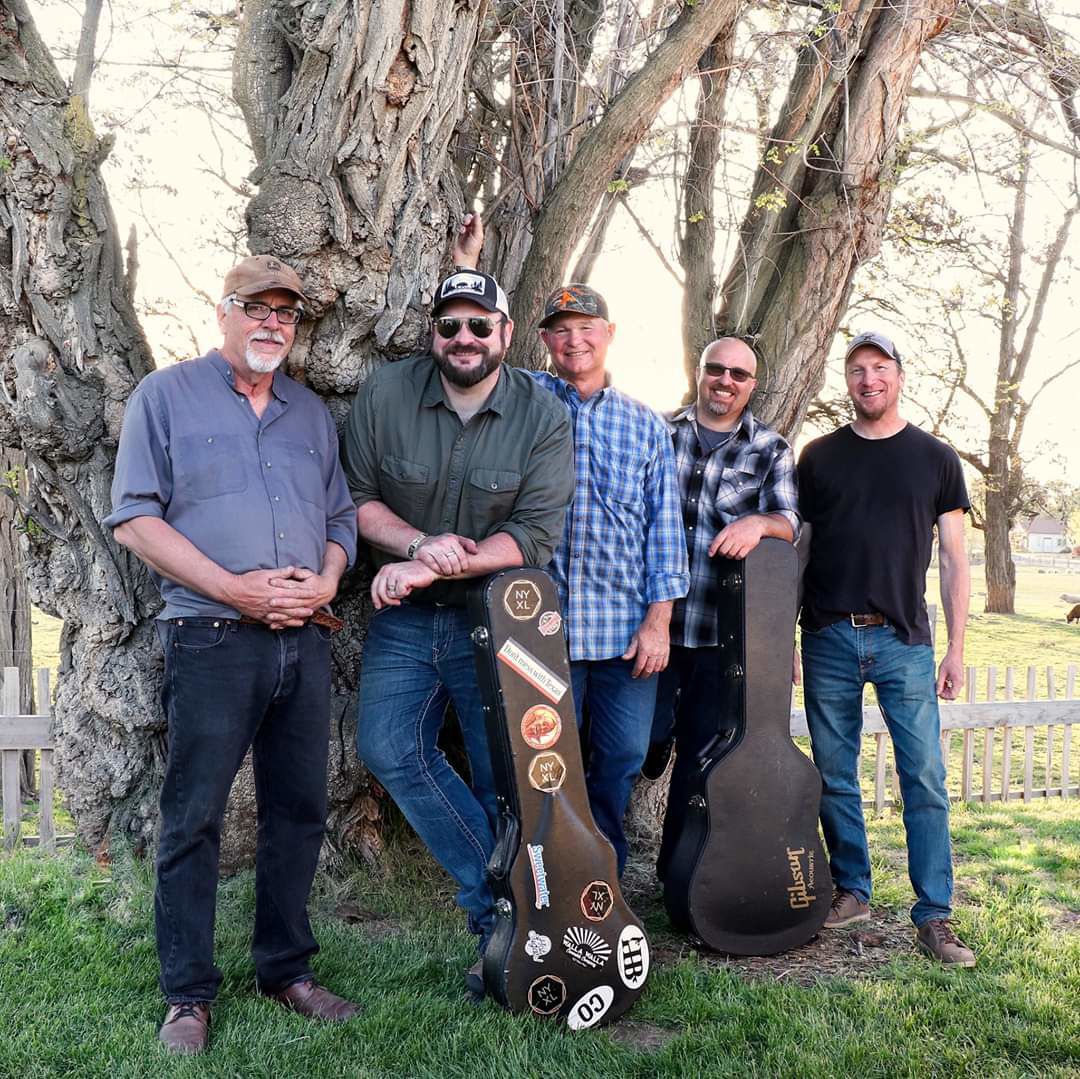 The FrogHollow Band will perform during the New Year’s Eve Buck’n Bash Rodeo at the Walla Walla County Fairgrounds. 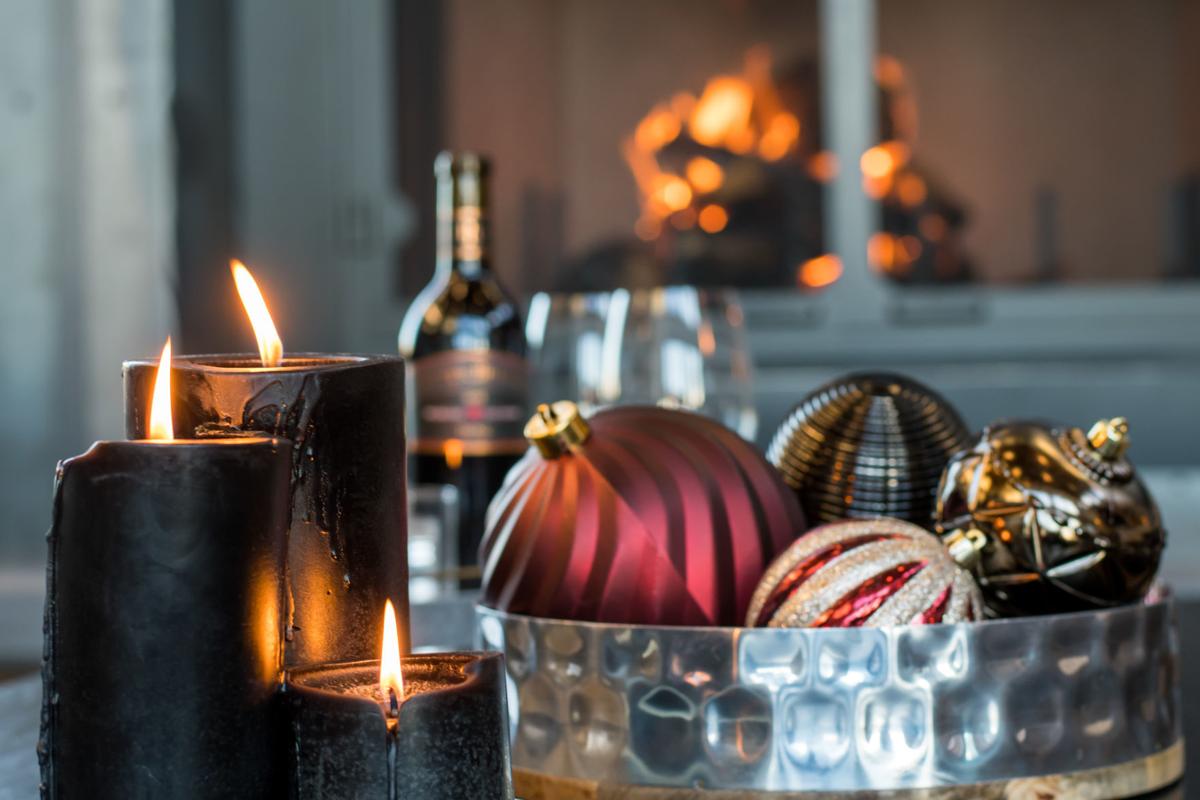 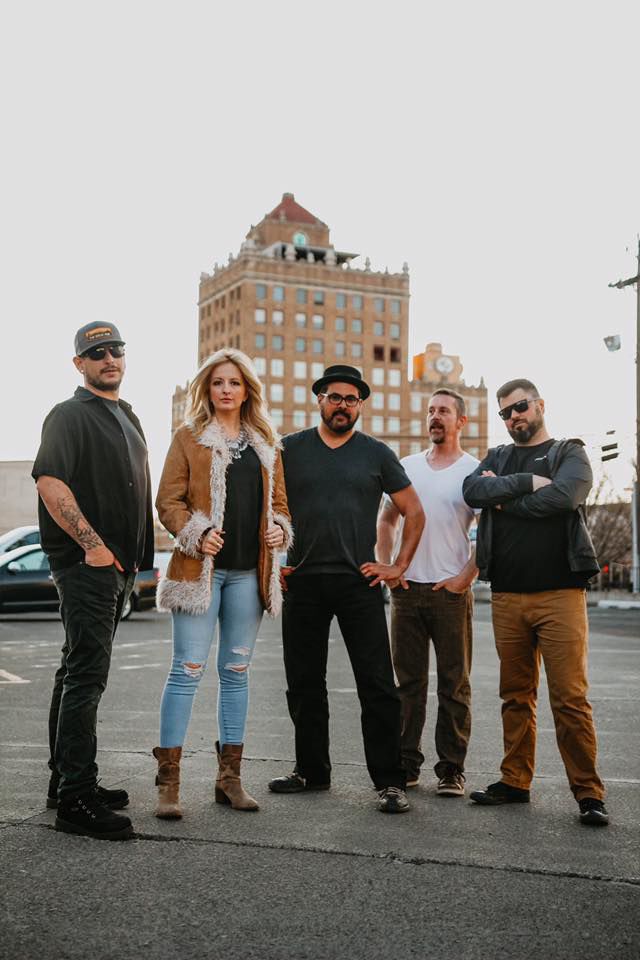 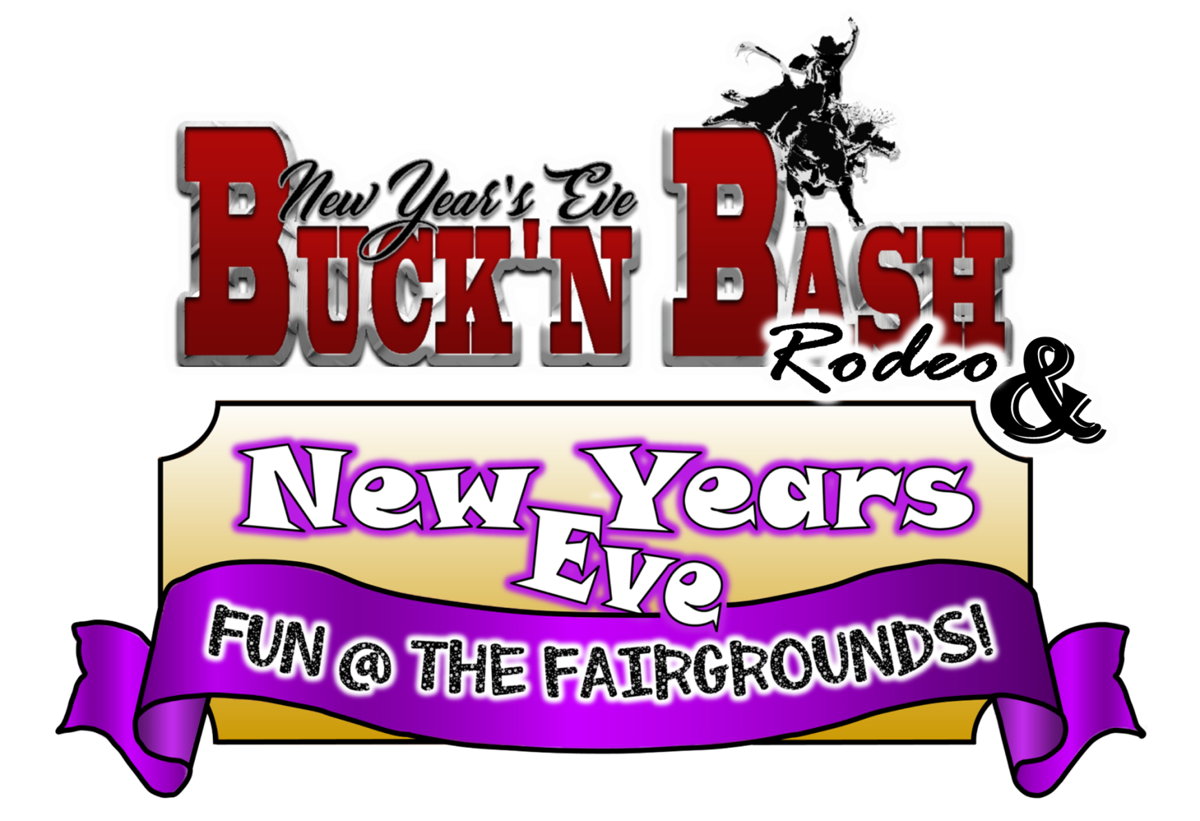 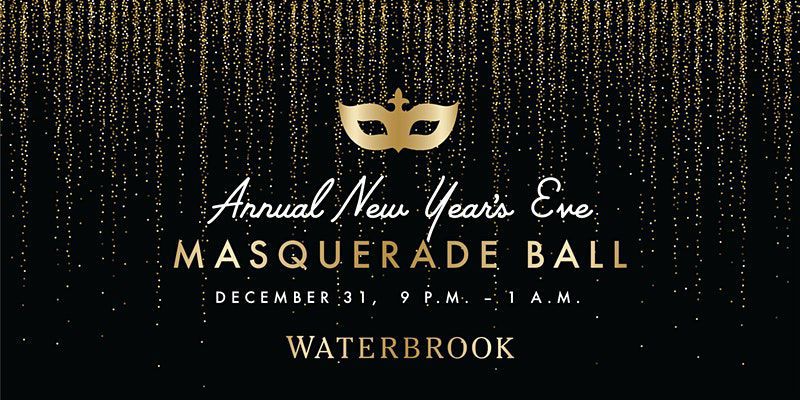 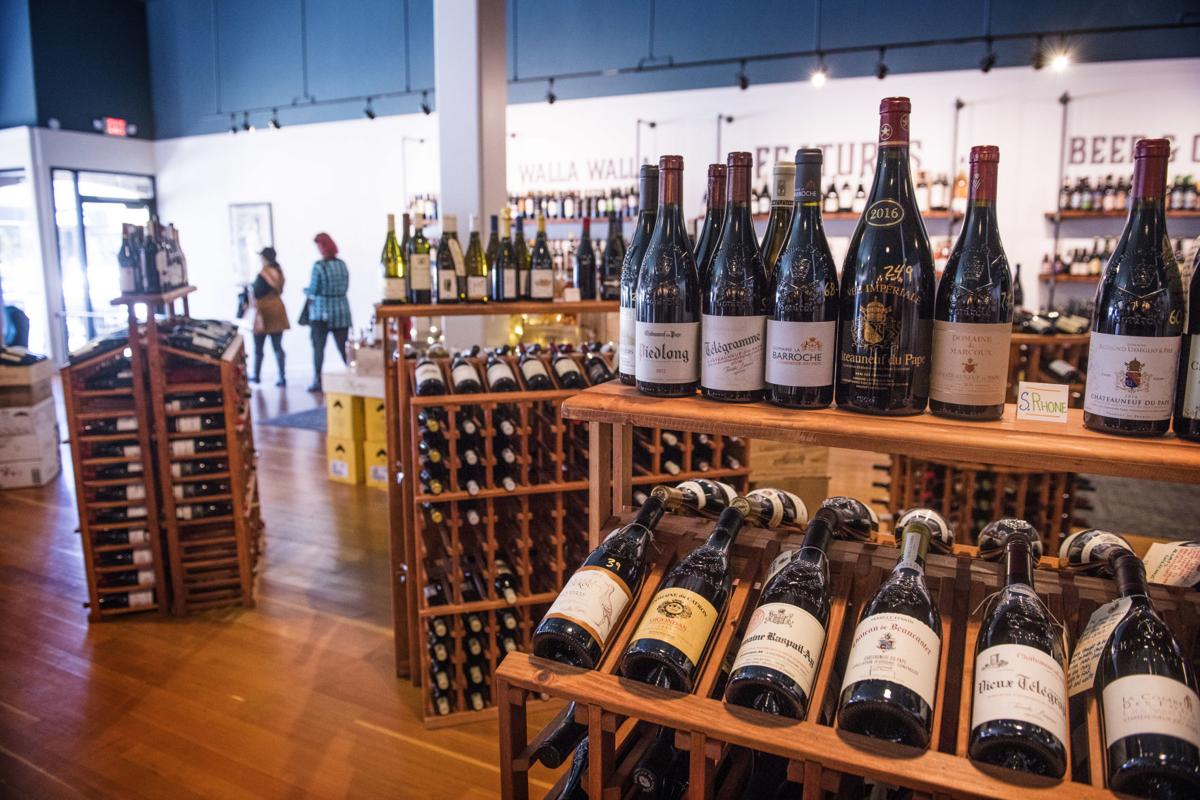 The Thief in downtown Walla Walla, known for its fine wine and beer selection, will transform into a 1920s cocktail party for New Year’s Eve.

Duo Reves will be performing at a New Year’s Eve party at Eritage Resort.

The FrogHollow Band will perform during the New Year’s Eve Buck’n Bash Rodeo at the Walla Walla County Fairgrounds.

The Thief in downtown Walla Walla, known for its fine wine and beer selection, will transform into a 1920s cocktail party for New Year’s Eve.

The decade comes to a close Tuesday night. All across the world, people will ring in the new year with grand celebrations. The Walla Walla Valley will be no different.

If you find yourselves in that post-Christmas mental fog — perhaps from a bit too much egg nog — and you’re having trouble deciding what to do with all those leftovers and your new Peloton bike, let alone make plans for New Year’s Eve, then let us help you out.

Here are a smattering of some of the exciting events being thrown in the Valley as we ring in 2020.

Promoters for the event call the aerial performers, Eric and Quynbi Esteb, an internationally acclaimed duo. They’ve created performances seen on cruise ships and stages around the world since 2013. They do aerial acrobatics, dancing, juggling, storytelling and other cirque-style arts, including what the duo bills as a one-of-a-kind aerial apparatus called the Dragonfly.

Also on tap is live music from DJ Rob Snow, plus Tarot card readers and complimentary drinks for a toast at midnight.

The festivities begin at 8 p.m. and will go to about 1 a.m. Tickets are $75 per person. Guests who are not staying at the resort for the evening may receive shuttle service to and from the Walla Walla Steak Co., 416 N. Second Ave. Guests are encouraged to wear 1920s era attire, à la “The Great Gatsby.”

Tickets are available online at ubne.ws/eritageparty or get more information by calling 509-394-9200.

The New Year’s Eve Buck’n Bash Rodeo returns to the Walla Walla County Fairgrounds, 363 Orchard St., featuring family friendly entertainment, plus an after party for adults. The family fun fair goes from 5-9 p.m. at the Fairgrounds Pavilion, featuring games, snacks, movies and face painting. The rodeo starts at 7 p.m. at the Fairgrounds Expo building and will wrap up around 9 p.m. The 21-and-older after party will start right after the rodeo at the Community Center building and will feature live music from The FrogHollow Band. A family friendly dance party featuring DJ Roger Esparza will take place in the rotunda at the Pavilion from 9 p.m.-12:30 a.m.

Tickets are $10 for adults and $5 for kids. Additional ticket information is available at ubne.ws/newyearrodeo or call the box office at 509-527-3247.

Waterbrook Winery’s annual New Year’s Eve ball will feature a DJ, dancing, photo booth, beverages and food. Attendees are asked to wear a mask and formal attire with the best dressed party goers getting a chance to win a special prize in a costume contest. Black Tie Wine Tours will have transportation available to and from the tasting room near Lowden, 10518 U.S. Highway 12. The party begins at 9 p.m. and ends around 1 a.m.

Tickets are $75 for general admission and $65 for Waterbrook’s wine club members and are available at ubne.ws/waterbrookparty or call the tasting room for tickets and to reserve a ride at 509-522-1262.

The rock/country/blues band FEEDBACK will perform at the Fraternal Order of Eagles hall, 222 E. Main St., Dayton. Doors open at 8 p.m. for an ugly sweater contest, and the concert starts at 9 p.m.

Wildhorse Resort & Casino, 46510 Wildhorse Blvd., Pendleton, will ring in 2020 with a free concert and party featuring the 1970s-style disco band The Aphrodisiacs.

Doors open at 8 p.m. at the Rivers Event Center, and the concert starts at 9 p.m.

There will also be food and drink specials, hot seat drawings and party favors.