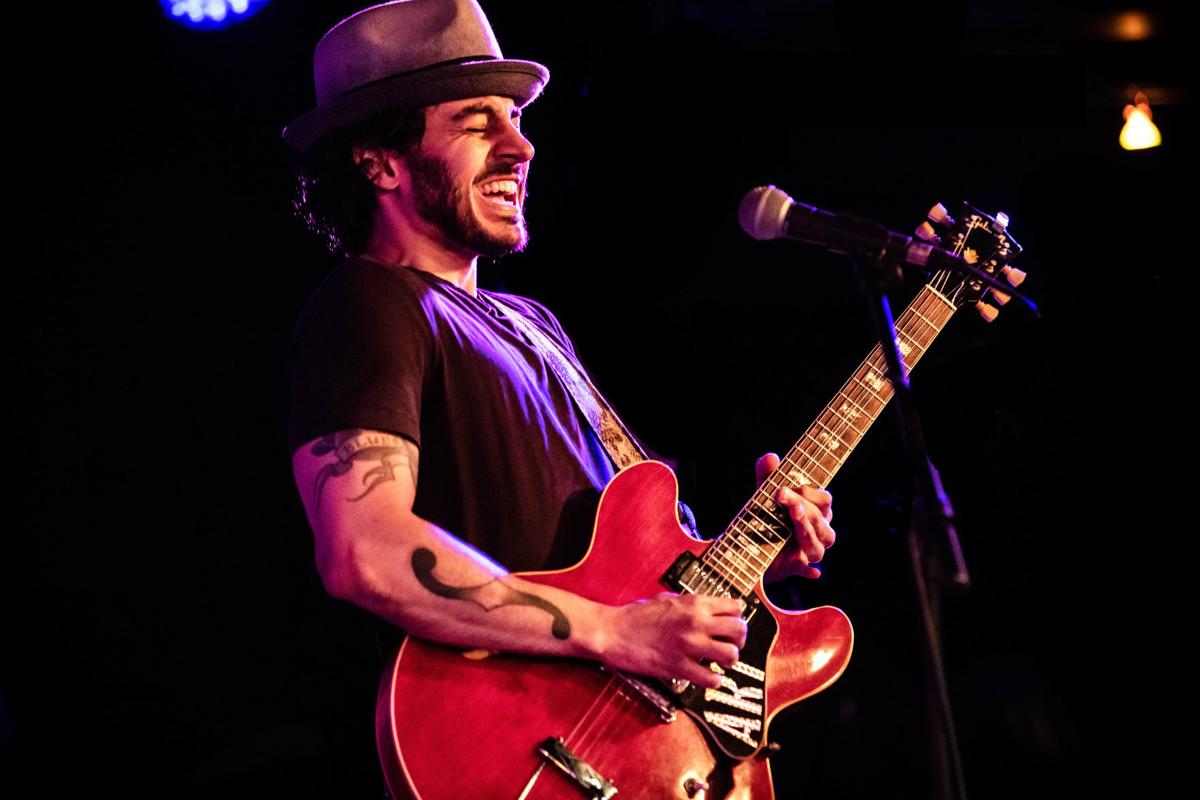 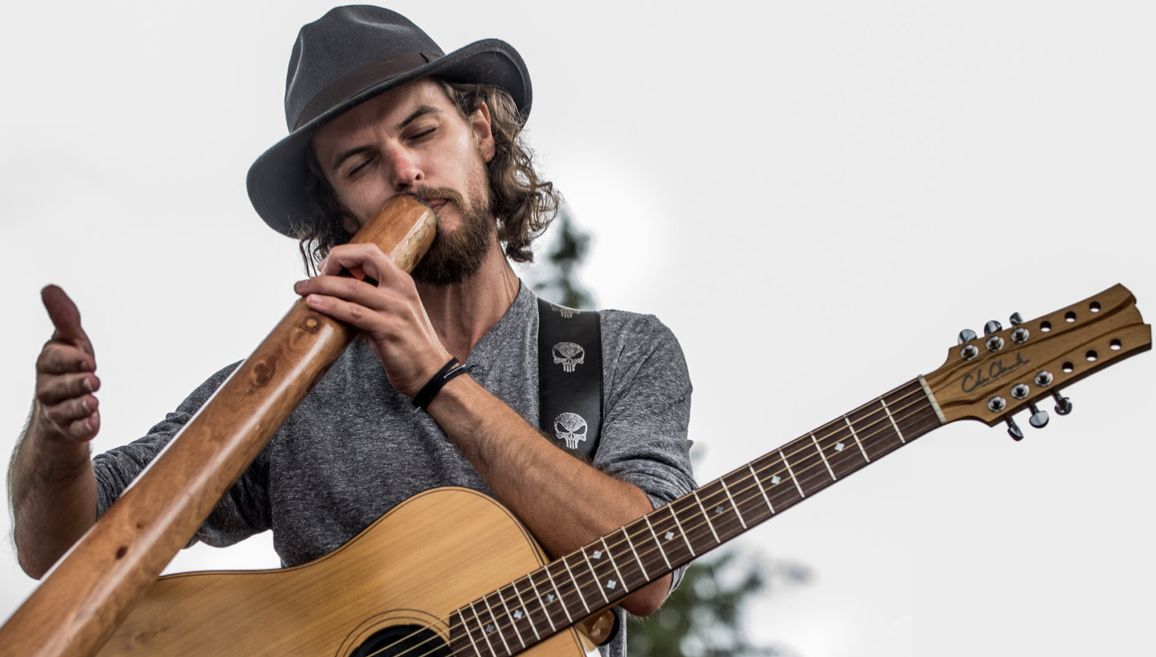 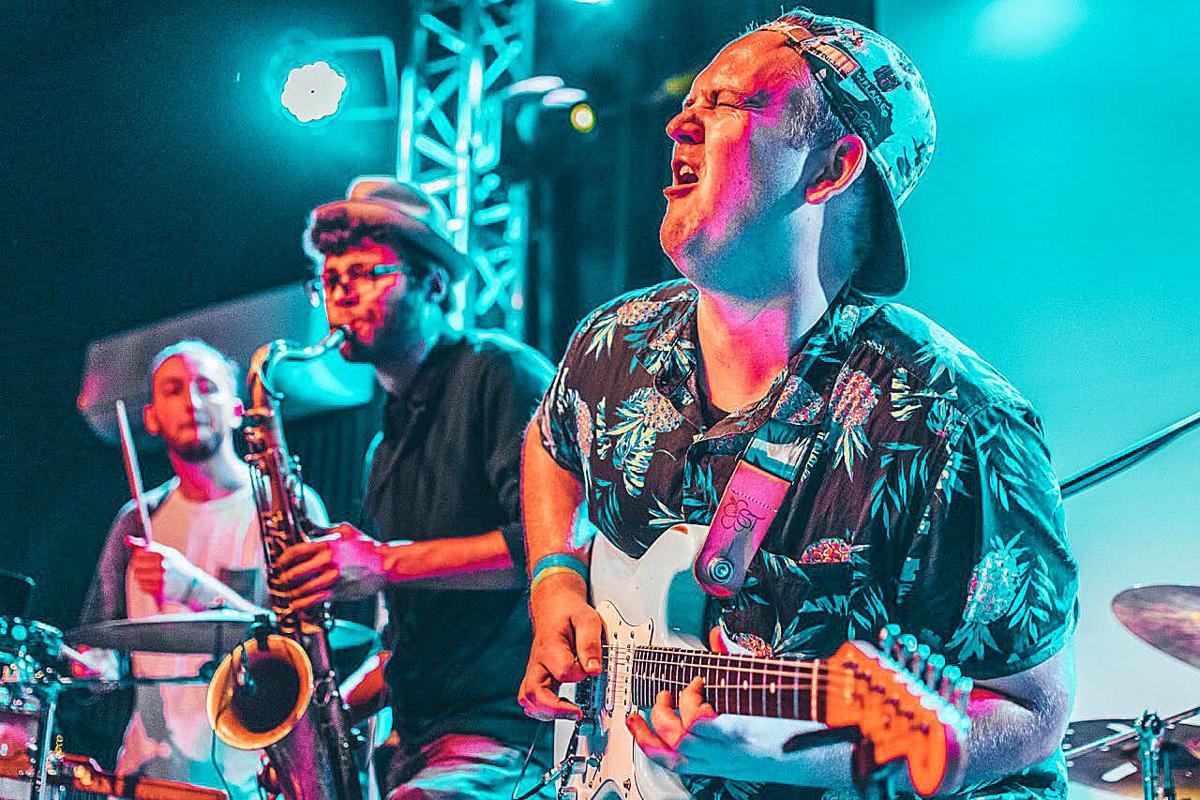 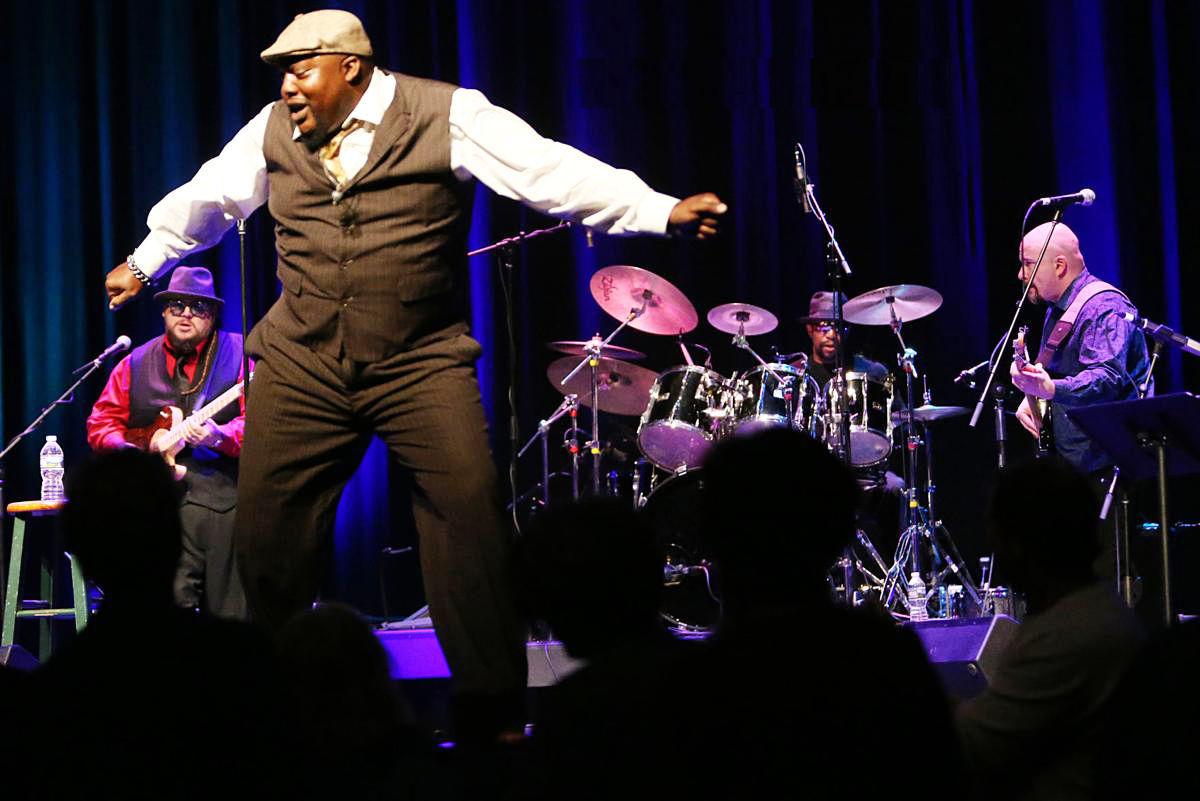 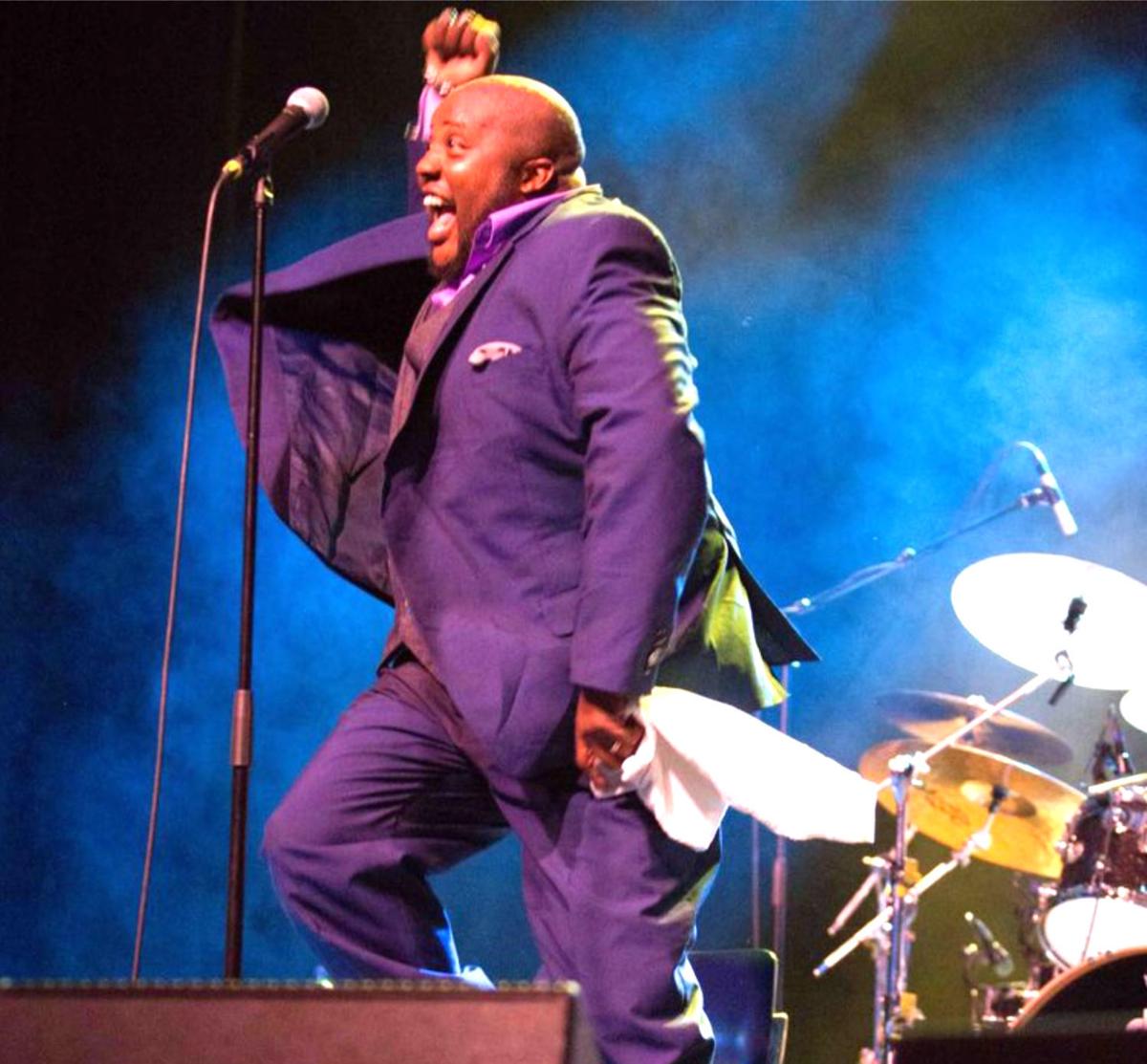 When Robin Barrett first started the Walla Walla Guitar Festival, he was very intentional about the name.

Entering its ninth year, the festival has been fine tuned over the years to become what it is today, and Barrett plans to continue its evolution moving forward.

“We’re not a straight up blues festival,” Barrett said. “When I first started this, I intentionally did not call it the Walla Walla Blues Festival. I did not want to be pigeon-holed in that.

“So, yes, we do have a lot of blues bands. But you have to understand that under the blues umbrella, you’ve got classic R&B, classic funk, back-porch blues, Chicago blues, Texas blues.

“There are tons of variation under that blues umbrella. A lot of people, you say ‘blues’ and it’s two old guys on a porch and oh, man, put me to sleep. That’s not what’s going on here. This is a party and it’s danceable. They put on a show.”

The multi-genre, multi-venue festival cranks up this weekend starting Friday night and running through Sunday. Details can be found at ubne.ws/wwguitarfest. Ticket prices range anywhere from $10 at the door for a single show to $149 for a weekend pass.

Barrett, who is front man of his band Coyote Kings, has arranged the event to be a music festival more than a blues festival. It hinges on the idea of highly talented musical acts in close-quarter venues.

The weekend will consist of 30 bands across 10 venues, including the largest stage at The Marcus Whitman Hotel & Conference Center, 6 W. Rose St.

“You’re not 200 yards from the music,” Barrett said. “The biggest venue we’ve got is the Marcus Whitman ballroom, and with the stage in it, the most we can pack in there would be 500.

“We’ve got two dance areas (in the ballroom). We started with the dance floor right in front of the stage, but then people sitting out in the seats couldn’t see past the dancers. So we split it so there’s a dance area on either side, but the whole audience can see the stage really well. So there’s no bad seats.”

Grammy-nominated artist Sugaray Rayford will be one of the highlights this year, singing at the Friday night kick-off concert. He was nominated for Best Contemporary Blues Album with his recent release “Somebody Save Me.”

Rayford is the type of high-quality act Barrett has been able to balance over the years on top of a bevvy of local and Northwest talent.

One band Barrett’s truly excited about is Cytrus, based out of Seattle. He describes it as a young and energetic funk jam band.

Another highlight is Artur Menezes, a guitarist who in 2018 received Gibson’s Albert King Best Guitarist award at the International Blues Challenge in Memphis, Tenn. Menezes hails from Brazil but is currently based in Los Angeles and is becoming well-known in the blues scene.

Grammy nominee Randy McCallister will grace the stage, too.

“The city really wants to grow Walla Walla as a music town,” Barrett said. “They were hitting me up over the last couple years to get bigger names. But I have a governor on how big I can get because I have to be in March and I have to be indoors because I’m in March. The biggest room I have, I have to cram 500 people in there. So, no, I can’t get Foo Fighters.”

But between McCallister, Rayford, Menezes and others, Barrett thinks this will be a powerful music weekend.

“There’s some big concerts coming,” Barrett said. “But my take on it is: Hey, you’re excited about Steve Miller and Chicago coming to Walla Walla, right? Can’t wait, right? Well, this is (this) week. Come out to this.”

The festival has also been a boon to downtown businesses.

When Barrett began the festival in 2012, he had 10 bands on one day. The idea was a hit with local officials.

“I came at it totally green — I’m a musician, I’m a songwriter, not a promoter,” Barrett said. “So it really surprised me when I talked to (local officials) and they said, ‘Yeah, do it!’”

As the excitement for music-based events grows, Barrett is welcoming the organic growth of the festival.

That growth has been shown not only from the increase of venues and bands, but also the variety, with events such as the Sunday Gospel Brunch and Jazz at the Festival, also on Sunday.

“It’s not a blues festival, it’s a music festival,” Barrett said. “I called it the Guitar Festival. The only stipulation I have with a band is ‘might be good if you have a guitar in it. You got a guitarist in the band? Bring ’em along.’

“Basically, it’s a ‘no rap, no opera festival,’” Barrett said, and then he paused before adding, “and we might even add that someday.”