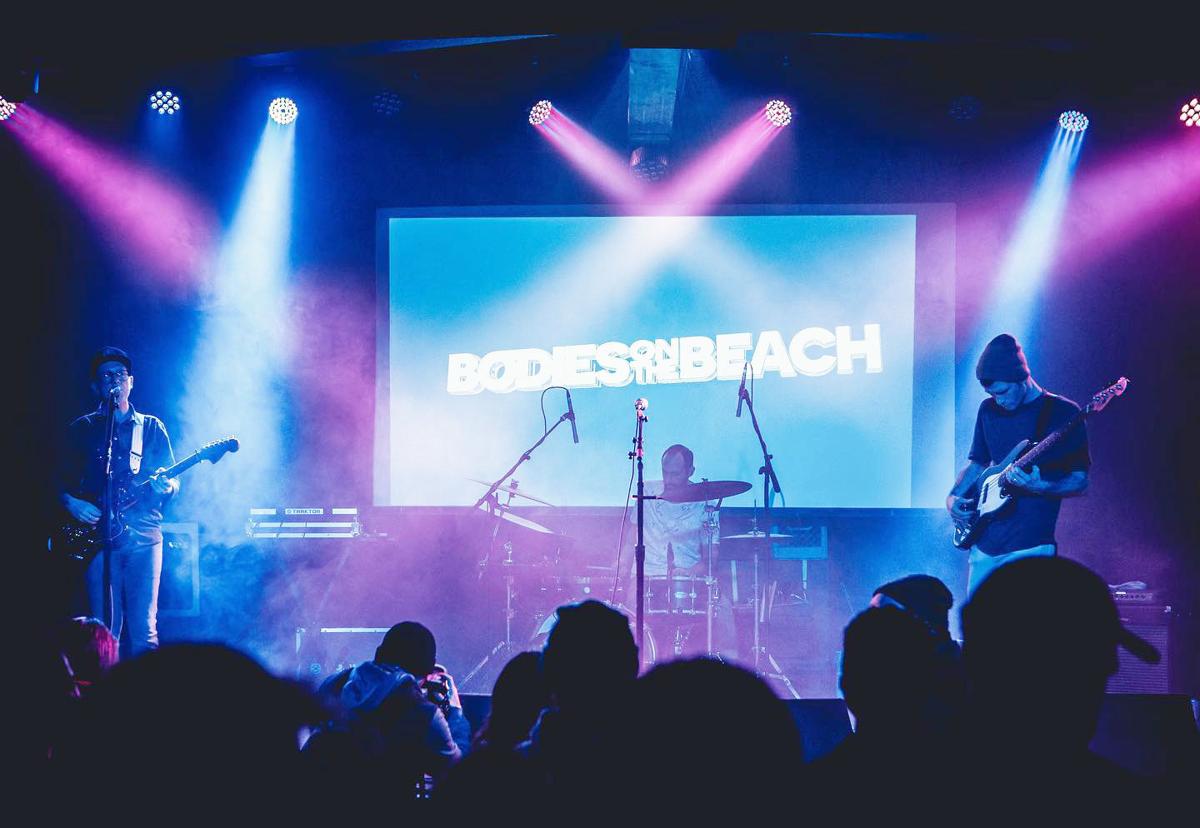 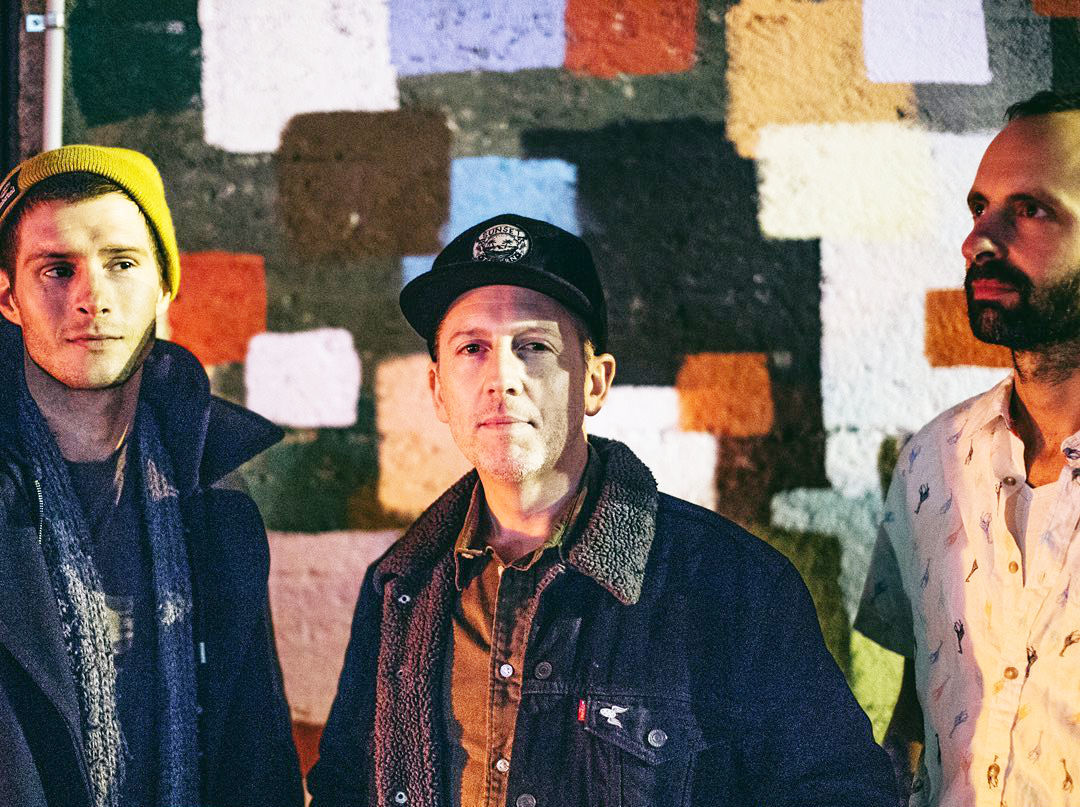 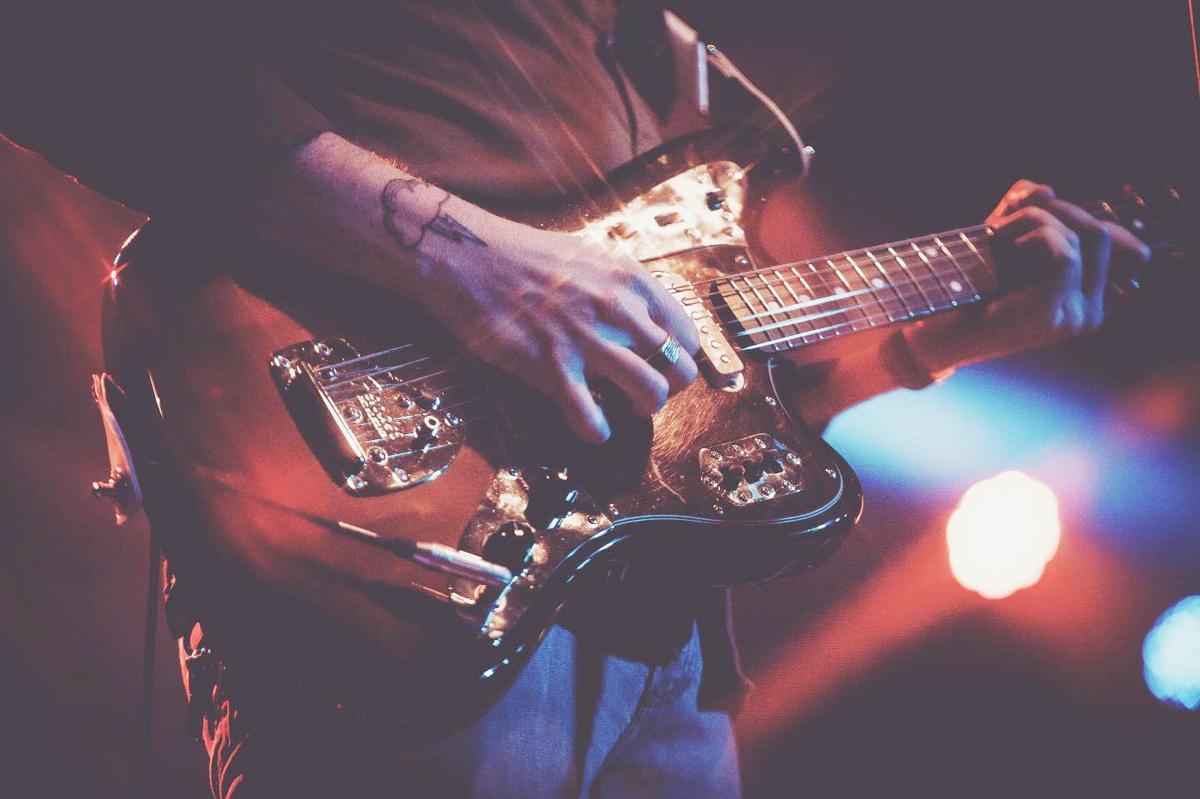 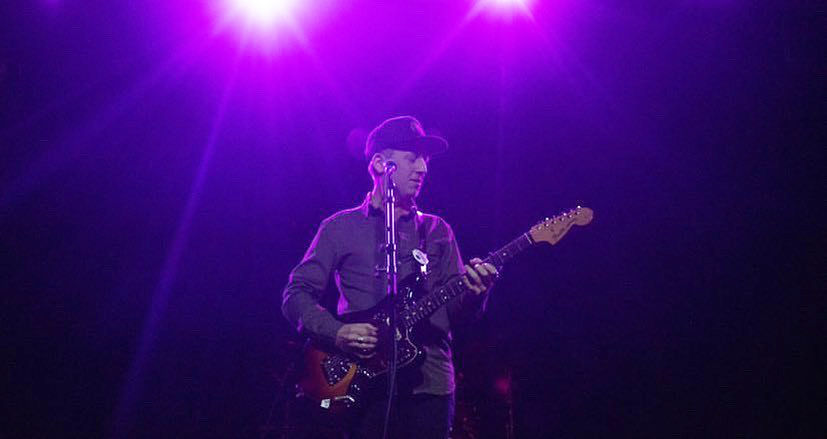 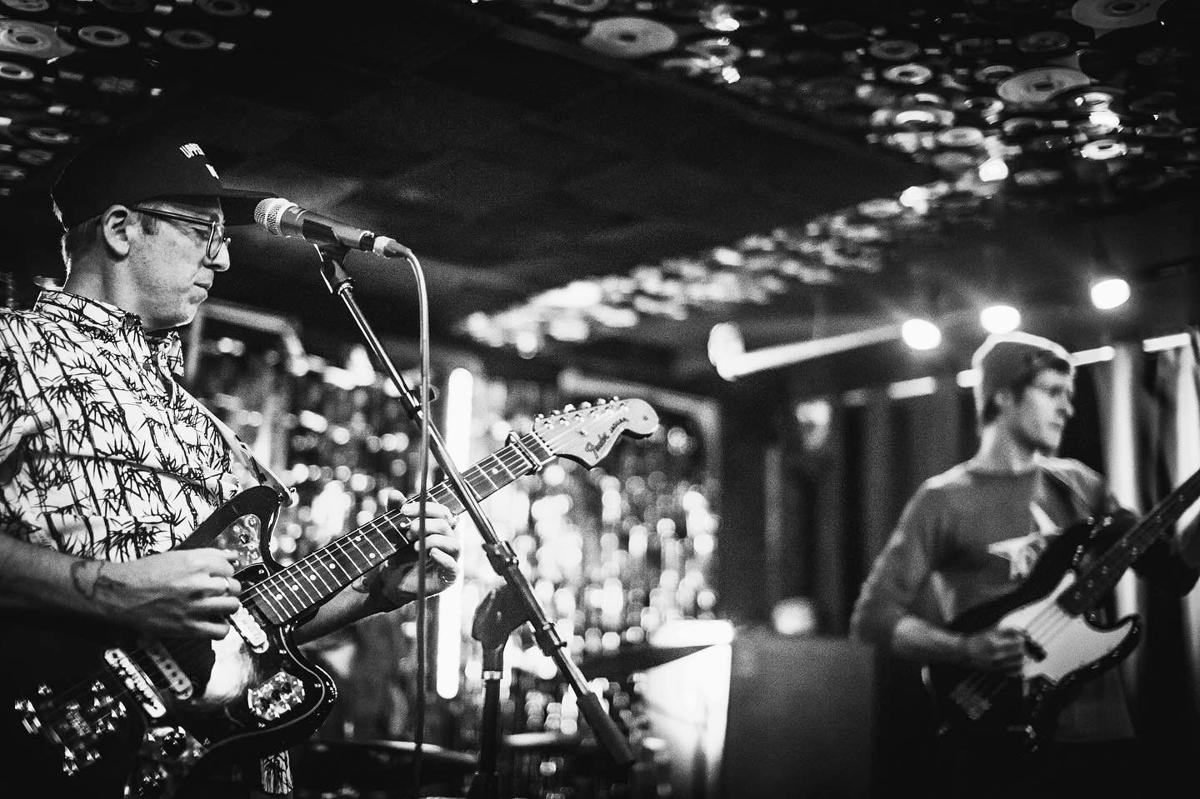 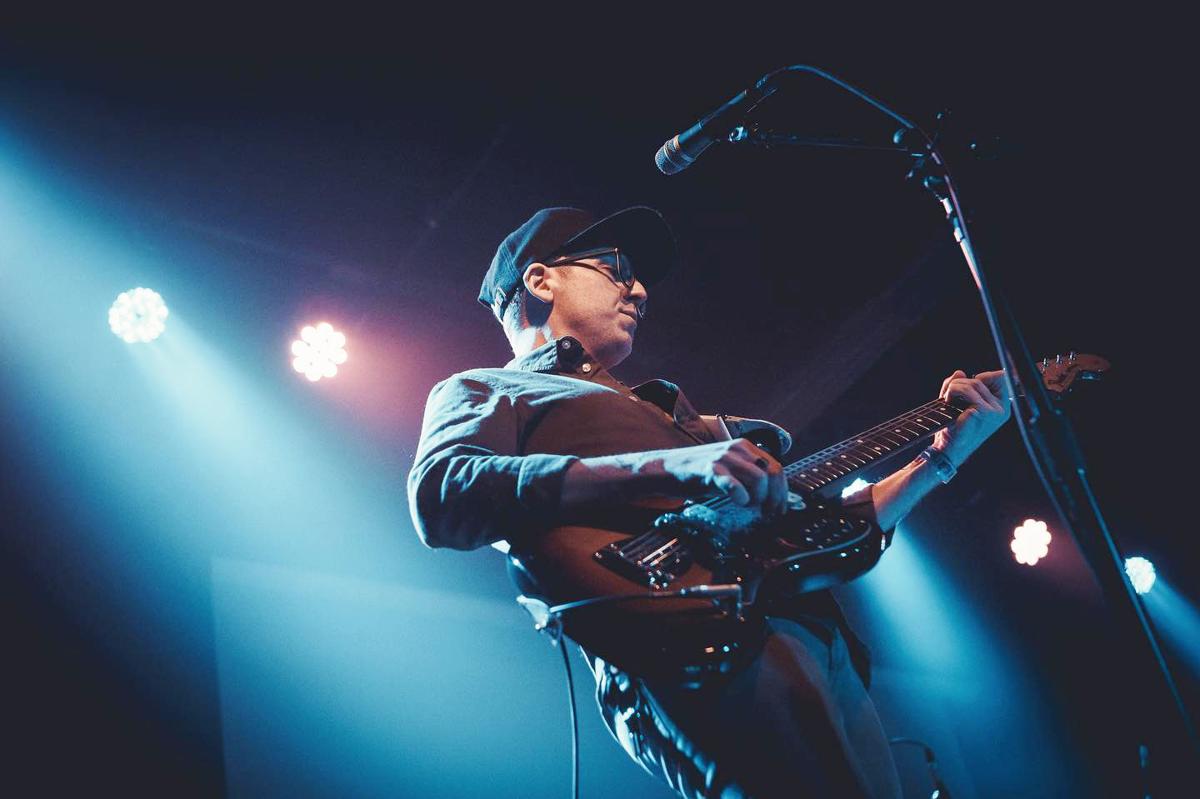 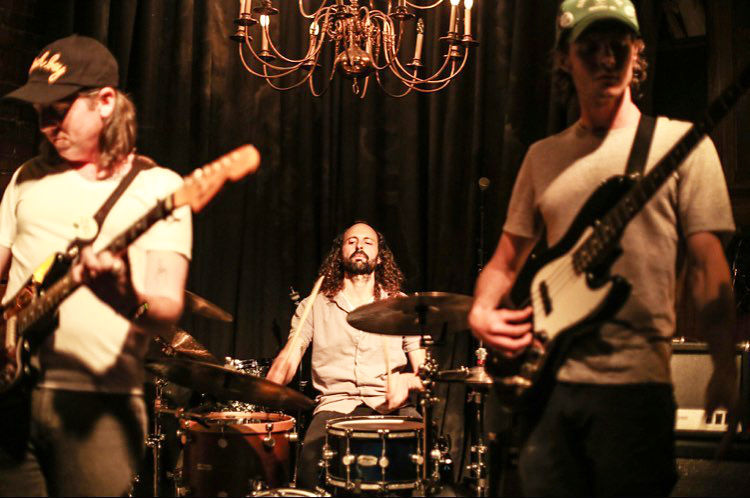 When something grows, it eventually bears fruit. That’s what Navid Eliot found as he began a new project, Bodies On the Beach.

Eliot, who is also one half of the folk duo Planes On Paper, was seeing a growing collection of songs that didn’t quite fit with his folk sensibilities.

“There’s only so much you can do with a set of lyrics if they don’t feel right in that sort of folk feel,” Eliot said. “So those songs get kind of demoed out and put aside.”

But for the Seattle musician, those songs didn’t go anywhere. They lurked in the corner, begging to be played.

The first eight songs were recorded alone in his bedroom, Eliot said. It wasn’t necessarily his intention to start a new project, but it began to evolve that way.

Eventually, Planes On Paper took a hiatus. Whether that break is temporary or permanent, Eliot isn’t too sure, but his affinity to produce music hadn’t changed.

He found two other fellow musicians to join his efforts and Bodies on the Beach was formed, about one year ago.

Of course, there was no plan for exactly what this band would look like, but just as the songs naturally formed, so did the styling of the group.

But there was still the matter of whether or not this would go over well with Eliot’s circle of fans.

Planes On Paper had grown a strong following, including in Walla Walla where the duo played multiple shows.

Eliot began sending out the samples of music and bringing it to the attention of friends and former fans. What happened next was somewhat of a shock.

“I was both surprised and grateful,” Eliot said. “It seems like in a lot of ways there are a lot of people in this project.

“But I didn’t necessarily know that I’d earn that sort of trust among new listeners.”

The rock sound of the band is not a total departure from Eliot’s previous work, although with amplified instruments and drums added to the mix, he said, “The louds get louder.”

“It’s a rock trio,” Eliot said. “Guitar, bass, drums. Not a lot of frills. I’m still approaching the guitar like I do — a lot of finger picking and a lot of guitar melodies.”

In fact, the dynamics of the band play right into Eliot’s hand as a musician since he was classically trained growing up.

“I spent a long time studying classical music — that’s what I got my degree in,” Eliot said. “Nothing feels as loud as a symphony. When a symphony gets loud, you compare it to the contrast of when you hear a single violin play.”

While he certainly wouldn’t compare it to the experience of a full symphony, Eliot said symphonic dynamics certainly inspired him with the band’s arrangements.

“It’s a rock band, but it displays some of the things that really draw me back to classical music,” Eliot said.

“When you’re in a small room, and especially in a small room in a place where people are engaged or really listening, the quiet parts are the profound moments. ... It’s really interesting to watch the quiet moments.”

One perfect room for Bodies On the Beach would have been the space at Charles Smith Wines where they were slated to play next Wednesday.

Unfortunately, like everything else in coming weeks, that appears to no longer be happening.

The band was also slated to play at Treefort Music Festival in Southern Idaho again this year and that’s also been postponed.

Eliot was hopeful last week while being interviewed.

House shows may be the only place left for bands to perform in the coming days, but that prospect wouldn’t scare Eliot in the least. He’s used to playing large and small venues.

In a big music hall the “louds get louder” and in a small house show the “quiet parts get quieter.”

It seems even a whisper of music would be welcome these days.

The group also has several live performances available on YouTube that reflect the dynamics Eliot talked about.

“But as a performer, it’s fun to figure out how to navigate the dynamics of that.”

How the band will navigate live performances coming up is a question every band will be asking, but for now, perhaps it provides more time for the band to perfect its sound.

A sound that began in Eliot’s bedroom.

Perhaps it’s time for every songwriter to dust off those demo tapes, just like Eliot did, and see where things go next.