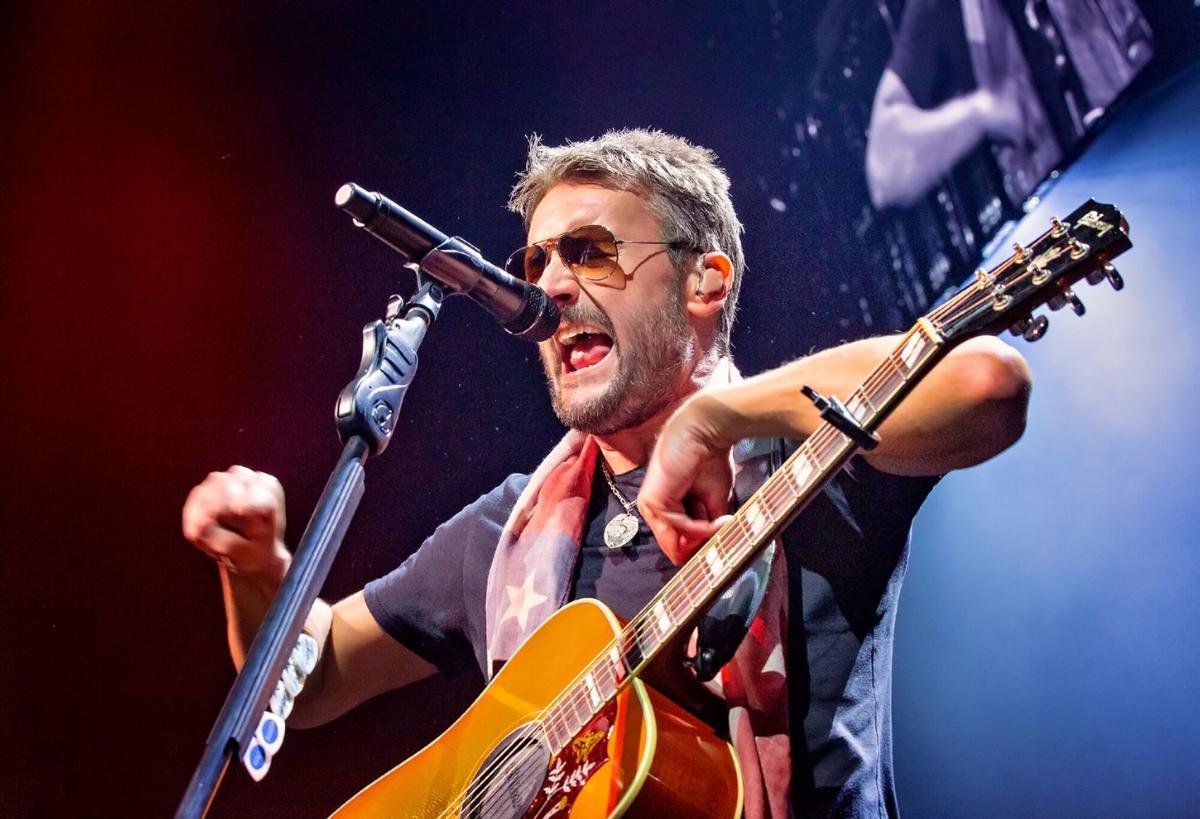 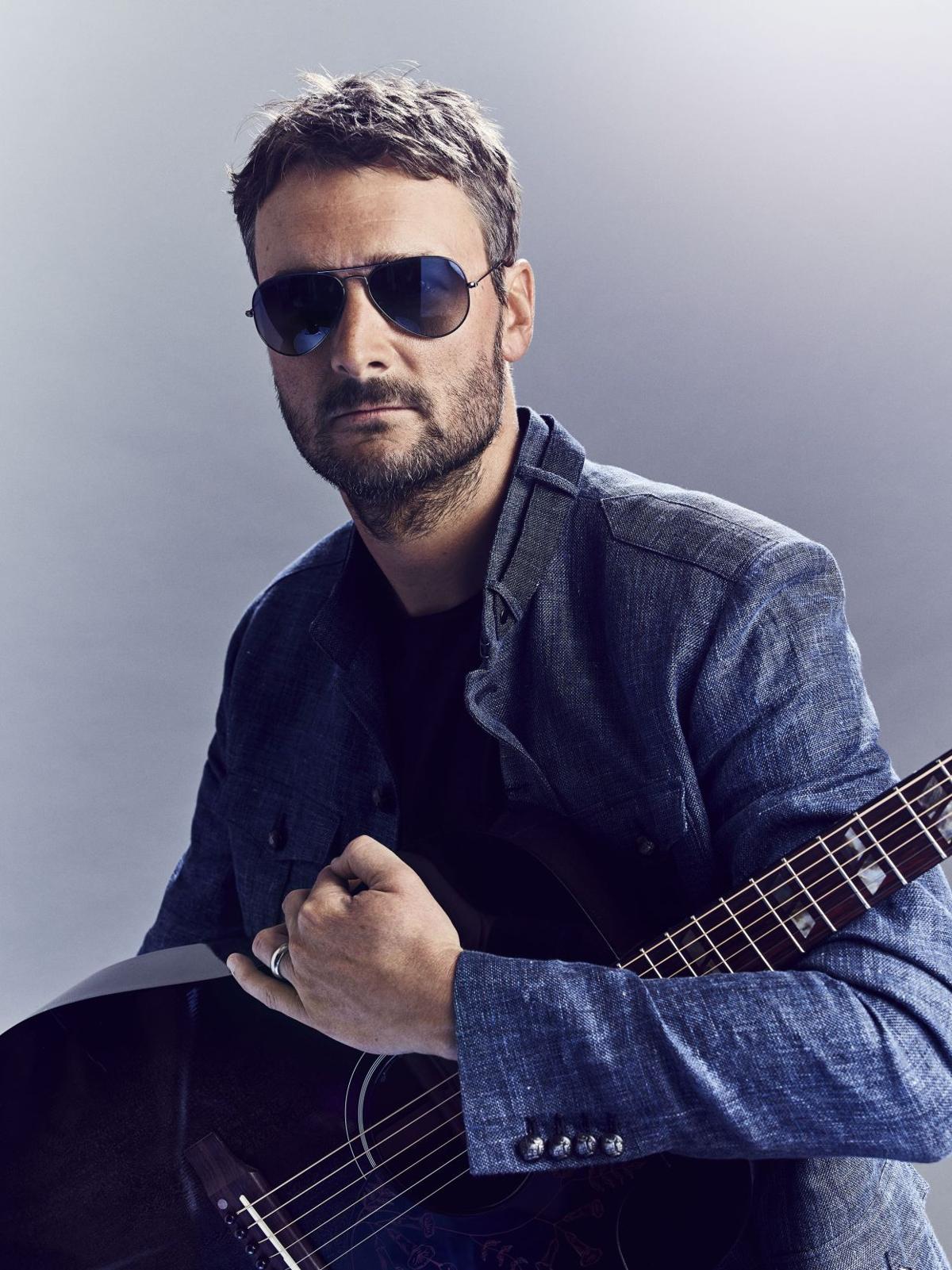 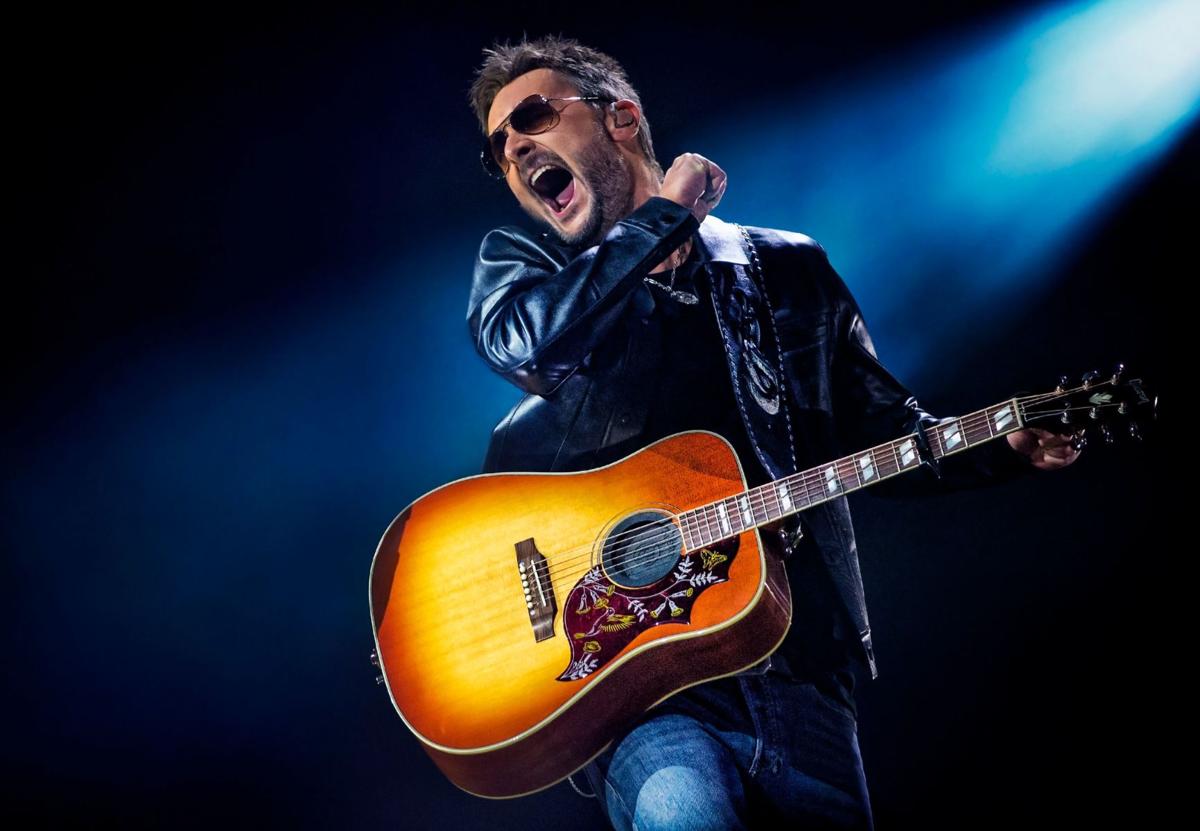 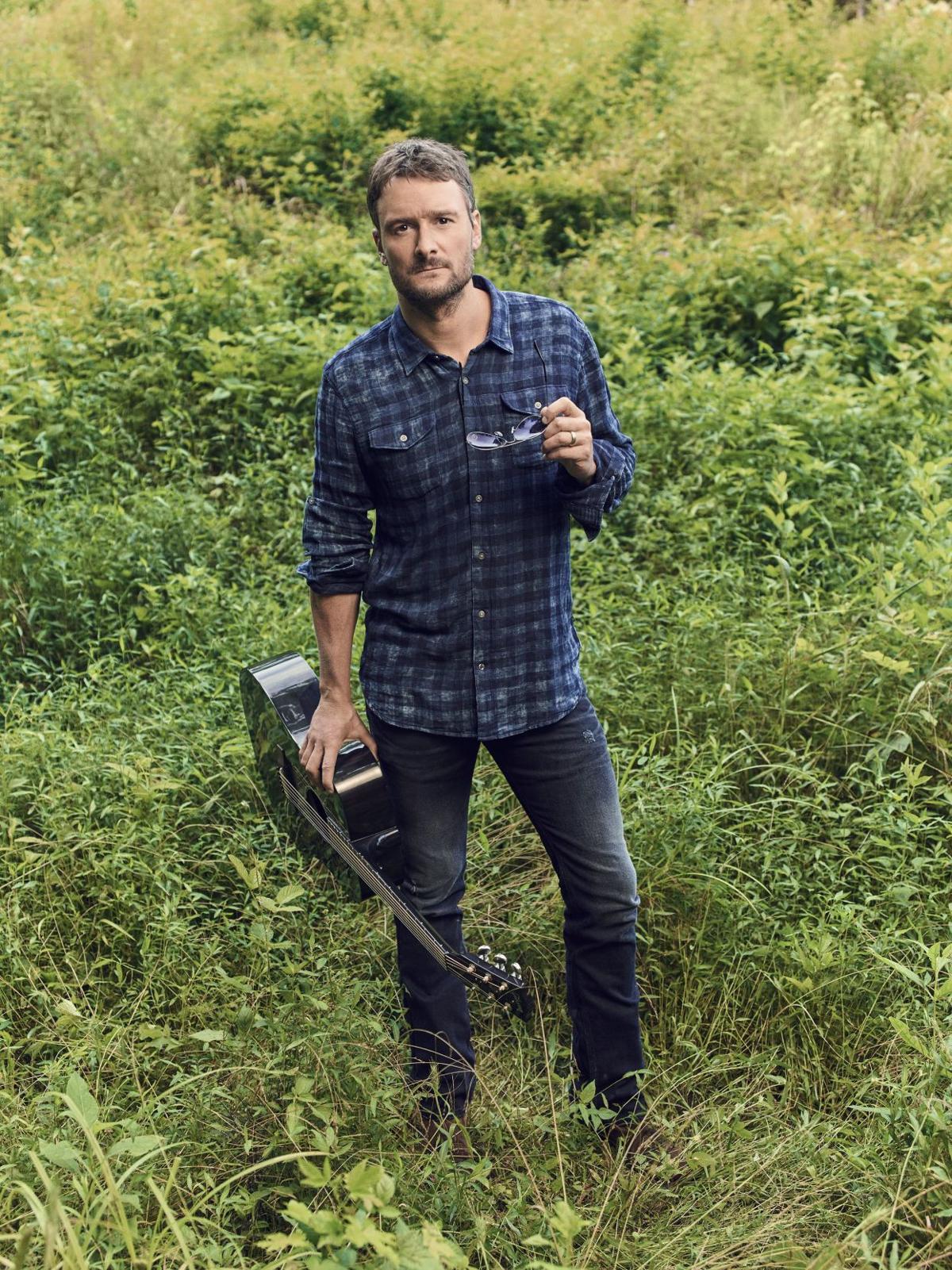 PENDLETON — This Eastern Oregon city is not Eric Church's hometown, but it's bound to feel like it when the country music star takes the stage for the 2020 Pendleton Whisky Music Fest on July 11.

Church, who released "Give Me Back My Hometown" in 2014, is currently considered to be one of the biggest stars in the genre, festival organizers said in a news release.

Also scheduled for the music festival is Macklemore, who brought his "Camping Trip" tour to Walla Walla in 2016 and has numerous hits to his name. The hip hop artist and songwriter from Seattle is best known for songs he's collaborated on with producer Ryan Lewis, such as "Thrift Shop" which reached No. 1 on the U.S. Billboard Hot 100 in 2013 and "Can't Hold Us" from the same year.

Tickets for Whisky Fest will go on sale in February, organizers said.

Church is a three-time Country Music Association winner and six-time Academy of Country Music Award winner who released his critically-acclaimed album, "Desperate Man" at the top of Billboard Country Albums chart late last year. That album, featuring his most recent No. 1 hit, “Some Of It” and current single “Monsters,” also debuted at No. 5 on the all-genre Billboard 200 chart. Both the album and "Some Of It" are nominated contenders for the upcoming Grammy Awards.

Church returned to the road this year for his "Double Down" tour, including a show at Nissan Stadium in Nashville, where he broke the venue’s concert attendance record with more than 56,000 fans, according to the artist's web site.

"This is our five-year anniversary and we couldn’t be more excited to return to our popular multi-genre lineup with Eric Church and Mackelmore,” McAnally said, noting the Pendleton event has brought several top acts to the historical venue since debuting in 2016.

"Its continued success is proof that we have hit on something special and we look forward to welcoming Eric Church and Macklemore in July.”

The crossover blend of music genres has proven popular with ticket buyers, he added.

This year's will also continue the Friday night kick-off party on Main Street in Pendleton.

For more information go to www.pendletonwhiskymusicfest.com.