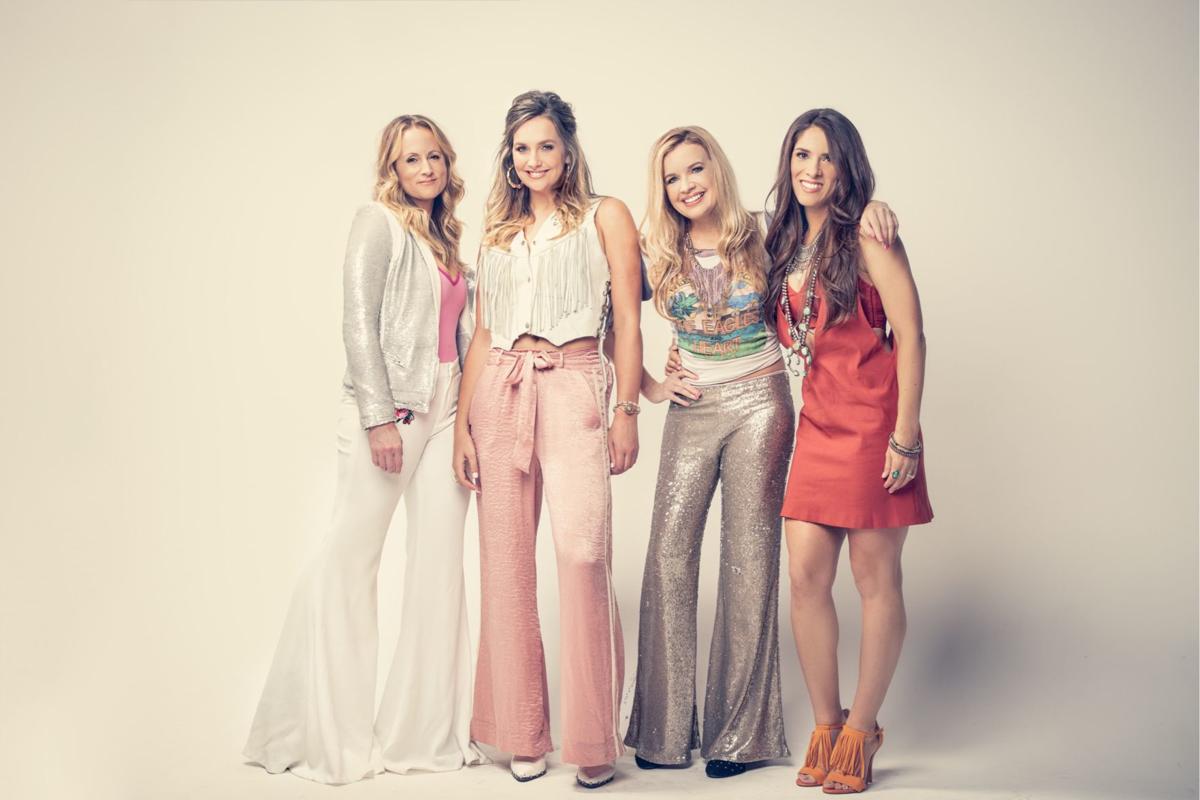 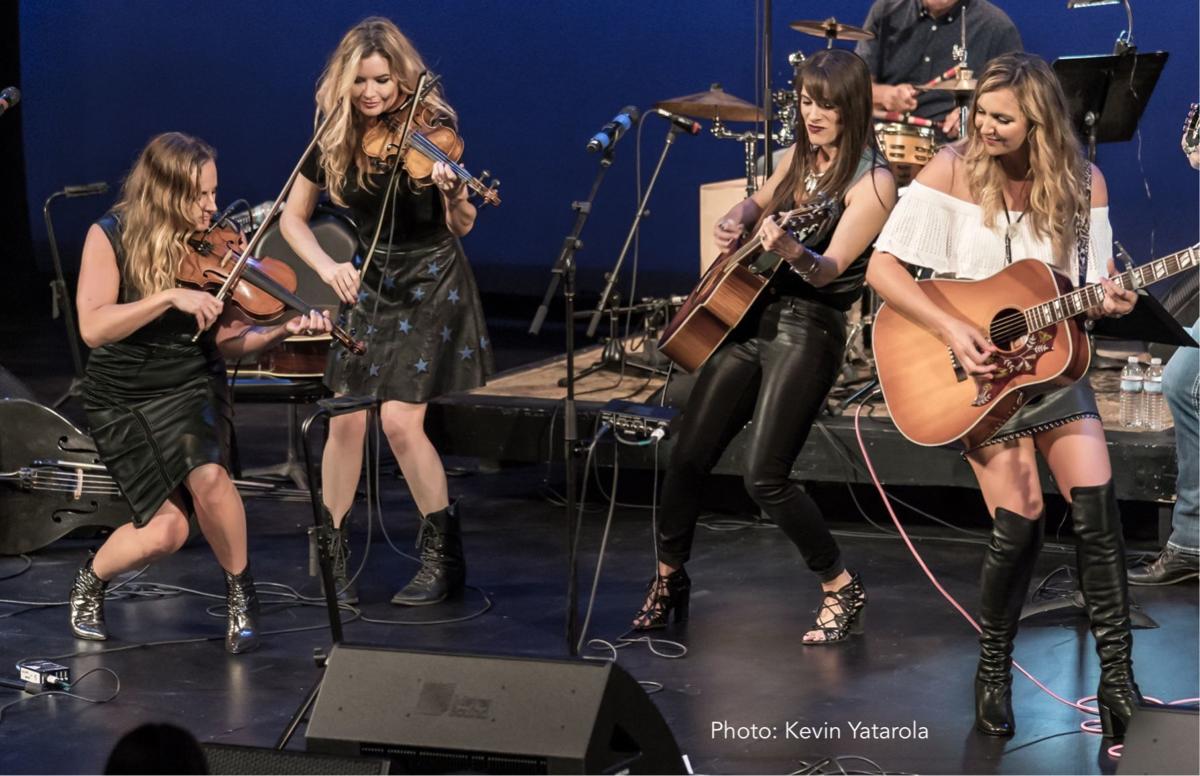 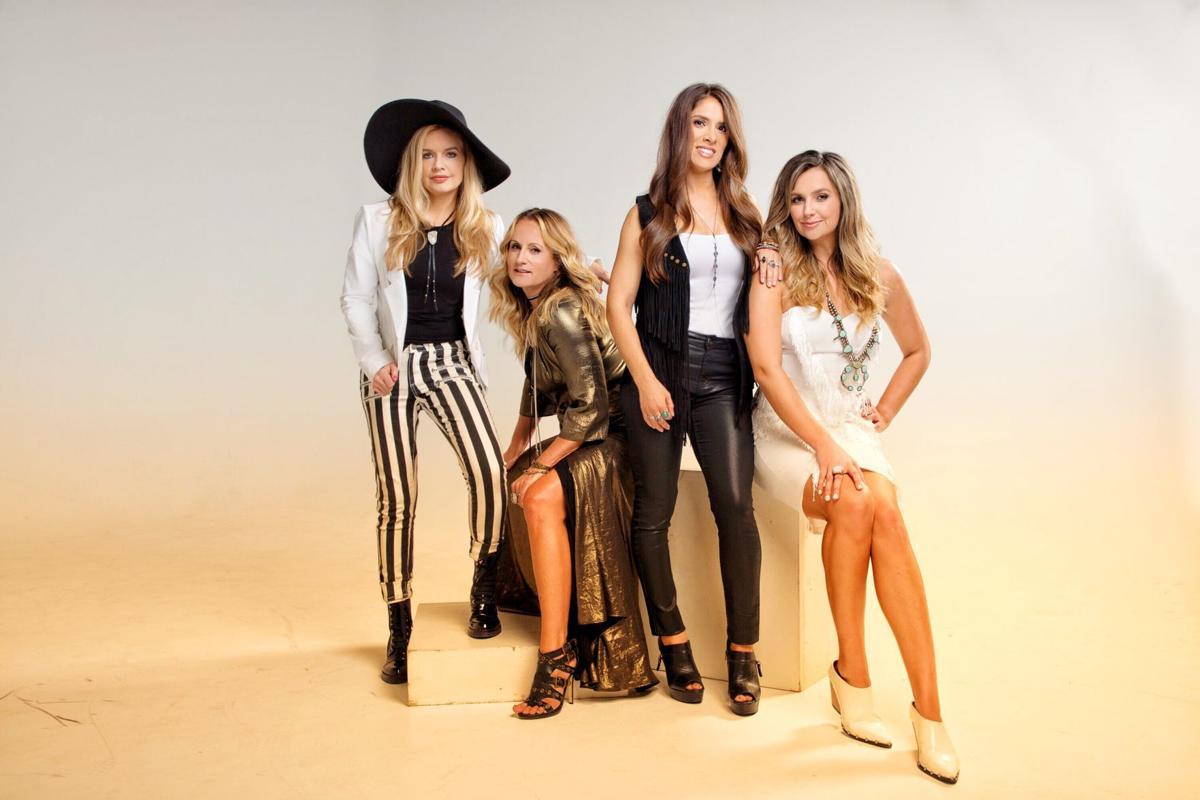 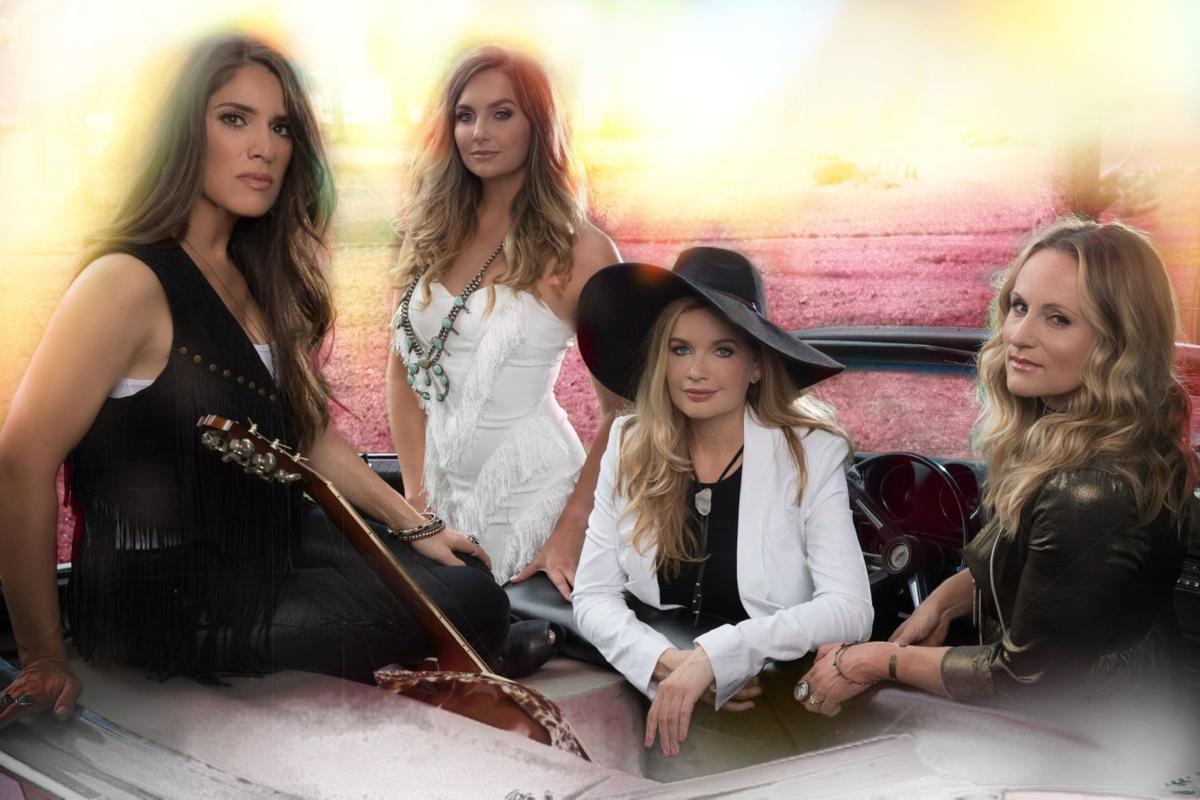 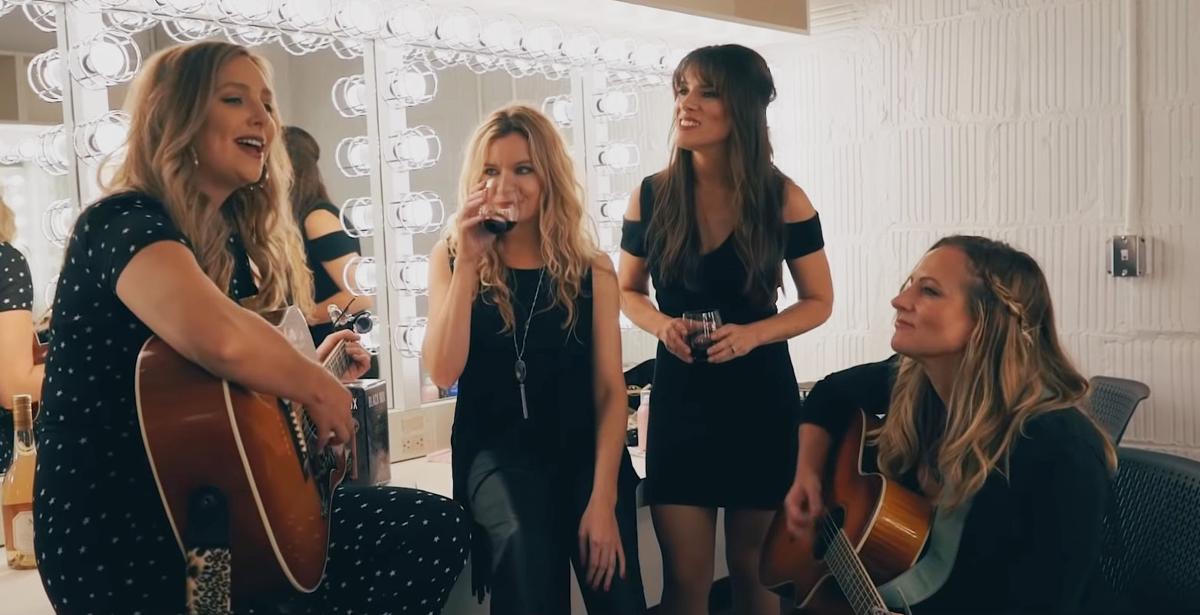 The women of Farewell Angelina are very familiar with Walla Walla and what has made the city famous in recent years.

“This is our second time to Walla Walla, so we’re very excited about returning,” band member Nicole Witt said.

“We hope to have some time and maybe check out some of the vineyards if time permits.”

It’s appropriate for a band featuring a song and album titled “Women & Wine.”

“You know two things only get better with time — women and wine,” the band sings. Perhaps they can add a third item to that list — the band itself.

“(Our fan base is) growing, and it’s exciting,” Witt said.

She said 2020 looks to be another banner year for the group after recently getting some serious play time with two music videos on Country Music Television in 2019 — “More Problems” and “Ghosts,” the latter of which was No. 1 on CMT’s 12 Pack Countdown for six weeks.

Tickets are $45 each and available at phtww.com.

Just in time for the concert, Farewell Angelina will drop a new record Friday.

The acoustic EP will be available on music streaming platforms at midnight.

People can expect some powerful vocals at the Power House.

On top of multiple original songs, Farewell Angelina also has plenty of covers in its back pockets, dipping in and out of a mix of genres.

Witt thinks they fit perfectly at the Walla Walla venue.

“We love the theater; it sounds amazing,” Witt said.

While the theater — which was formerly a gas plant — is a unique venue, it’s not the most unique place the band has graced recently.

Their fervent touring has not only brought them all over the United States but also across international waters.

“The strangest venue we’ve played at was in Indonesia,” Witt said. “We played at a women’s prison ... that was the strangest and most unique place we’ve ever played.”

The group has been working with the U.S. State Department as ambassadors at U.S. embassies, including an upcoming gig in Slovenia.

While performing in Indonesia, the band was brought to the women’s prison where they gave a “mini concert” for the inmates. Witt said there was a small stage set up with lights and all.

The new international opportunities — such as Slovenia and Indonesia — are certainly a far cry from Nashville where the group first came together as young artists and songwriters.

“The opportunity to take your music out of the city, even out of the South, it’s a super rewarding thing in so many ways,” Witt said.

That opportunity arose because of the prolific musicians and songwriters deciding to put solo careers on the side and pursue a joint effort instead.

Witt thinks it has been altogether the right choice.

“It really is better together,” Witt said. “We love singing together ... it was a very organic thing and it keeps growing.”

Together — whether the women are at an Indonesian prison or a vineyard in Walla Walla.

To learn more about Farewell Angelina, including the new album coming Friday, visit farewellangelinamusic.com and find them on major social media platforms as well as Spotify, iTunes and YouTube.