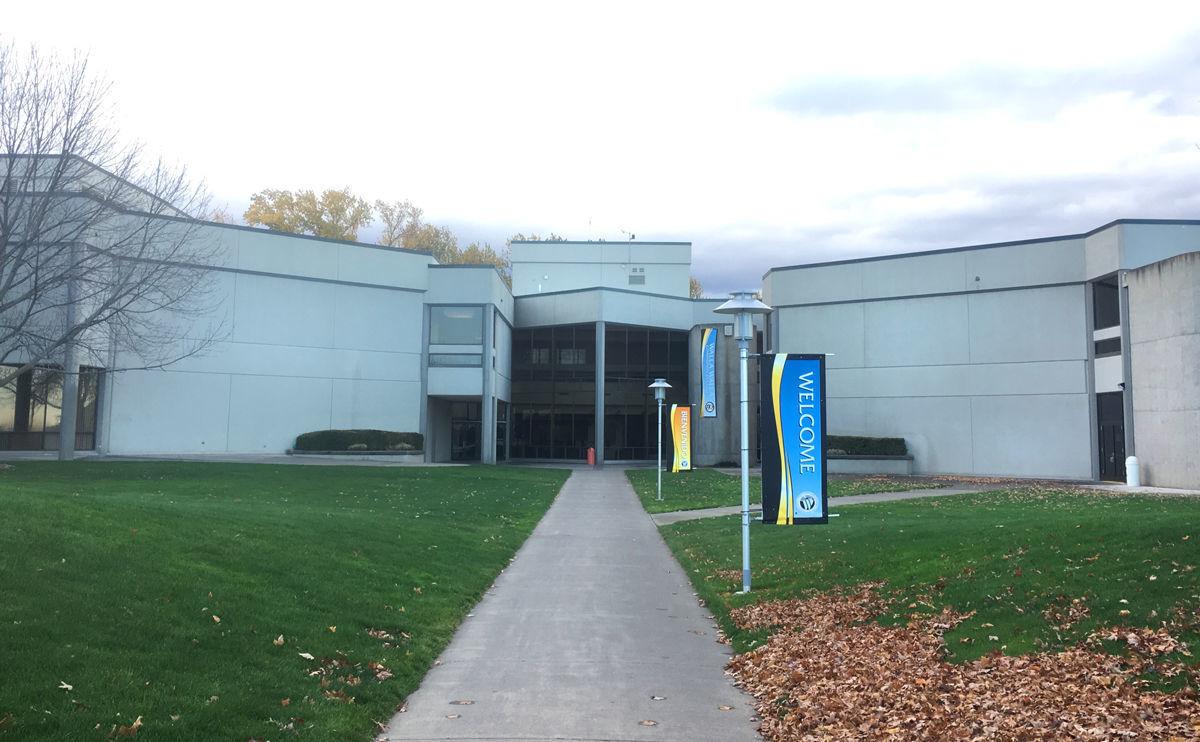 The free virtual events open to the community are available via Zoom, Library Director Jacquelyn Ray said. Attendees must register online in advance of each event at  wallawallacc.libguides.com/Outloud/spring2021.

For additional information about these events contact Ray at jacquelyn.ray@wwcc.edu. The series was made possible by the support of Humanities Washington.