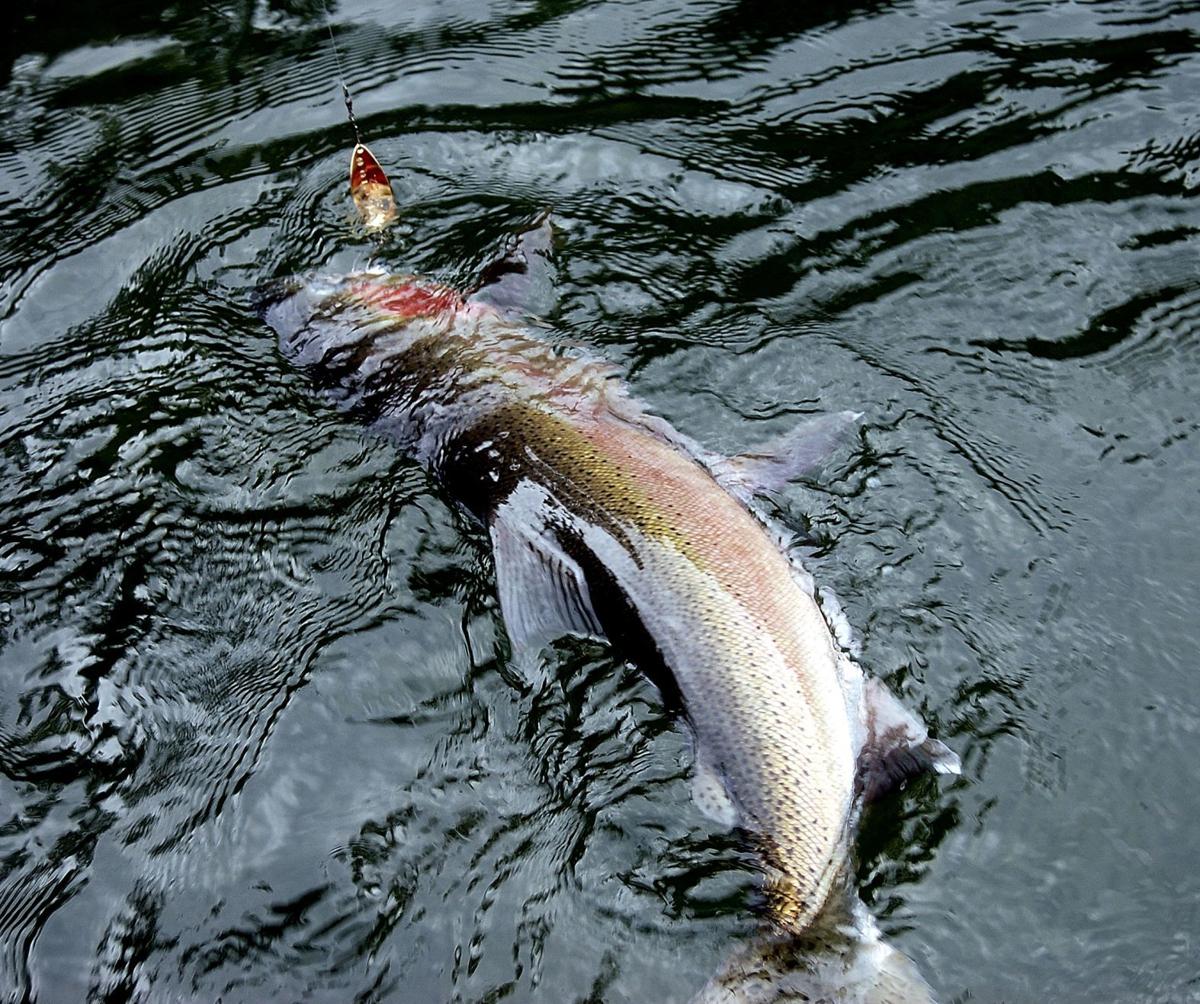 Declining steelhead numbers in the Snake River has prompted a study of the issue. 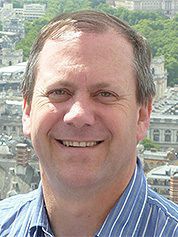 Declining steelhead numbers in the Snake River has prompted a study of the issue.

LEWISTON — The steep decline of threatened Snake River steelhead over the past five years has triggered a review under an adaptive management provision of the federal government’s plan to protect the fish.

Barry Thom, regional administrator of the National Marine Fisheries Service, notified officials at the Army Corps of Engineers, U.S. Bureau of Reclamation and Bonneville Power Administration late last month the four agencies must quickly complete an analysis to determine if steelhead numbers can be expected to decline even further over the next two years, and if so, what steps can be taken to stop or slow the slide.

The number of both hatchery and federally protected wild steelhead that return to Idaho, eastern Washington as well as northeastern Oregon have been sliding for the past four years.

Numbers are so low this year that officials closed steelhead fishing on the Clearwater River and its tributaries and parts of the Snake River.

In addition, bag limits for hatchery steelhead have been reduced on rivers that remain open to fishing.

A provision in the federal plan, known as a biological opinion, that attempts to balance the needs of Endangered Species Act-protected salmon and steelhead with the operation of the dams on the Snake and Columbia rivers, requires NOAA Fisheries to closely monitor fish numbers and potentially take extraordinary measures if the numbers drop sharply.

The first, known as an early-warning indicator, was tripped by the steep decline of wild Snake River steelhead from a 30-year high in 2014-15 to last year’s return that was the lowest in about 25 years.

“This is supposed to function like a warning indicator in a car,” said Ritchie Graves, who oversees efforts to improve fish passage of Snake and Columbia river dams for the National Oceanic and Atmospheric Administration. “If your check engine light is on, it doesn’t mean your car is about to explode and burst into flames, but it means you better be paying attention.”

The next level, known as a significant-decline trigger, would require federal officials to consider a number of measures known as “rapid response actions.”

They include short-term actions, like increasing the amount of water spilled at Snake and Columbia river dams, and long-term actions, including the last-resort option of breaching of the four Lower Snake River dams.

Graves said one of the reasons the first level of alarm was triggered has to do with the dramatic swing from some of the highest numbers of wild steelhead to some of the lowest in just a few years.

The specific trigger that was tripped is based on the steepness of the steelhead decline.

Other triggers based solely on low numbers were not tripped, he said.

Over the next three months, fisheries officials will be tasked with determining if the steep slope of the decline is likely to persist.

Graves said it might be a function of math and timing.

The declining trend is based on the previous four years of wild steelhead runs.

Although the 2019-20 return is shaping up to be another dud and among the lowest in decades, the high returns of 2014-15 won’t be included in the four-year scale.

Graves said that is likely to mean the decline trend will soften even if numbers remain low.

“We are going to be trying to evaluate whether or not we think this stock is going to continue to decline or if it’s going to level out, albeit at a lower level of abundance.”

If they determine the decline is likely to continue to be steep, federal officials may be running out of short-term steps they can take to try to make things better.

In his letter, Thom noted that some measures, such as spilling more water at the dams, barging more juvenile salmon and steelhead around the dams and reducing fishing pressure, have already been taken.

“I feel like we have been proactive in that some of the things (our plan) said to do after you’ve triggered, we have already been doing,” Graves said. “I think most of the levers that can be pulled, we are pulling.”