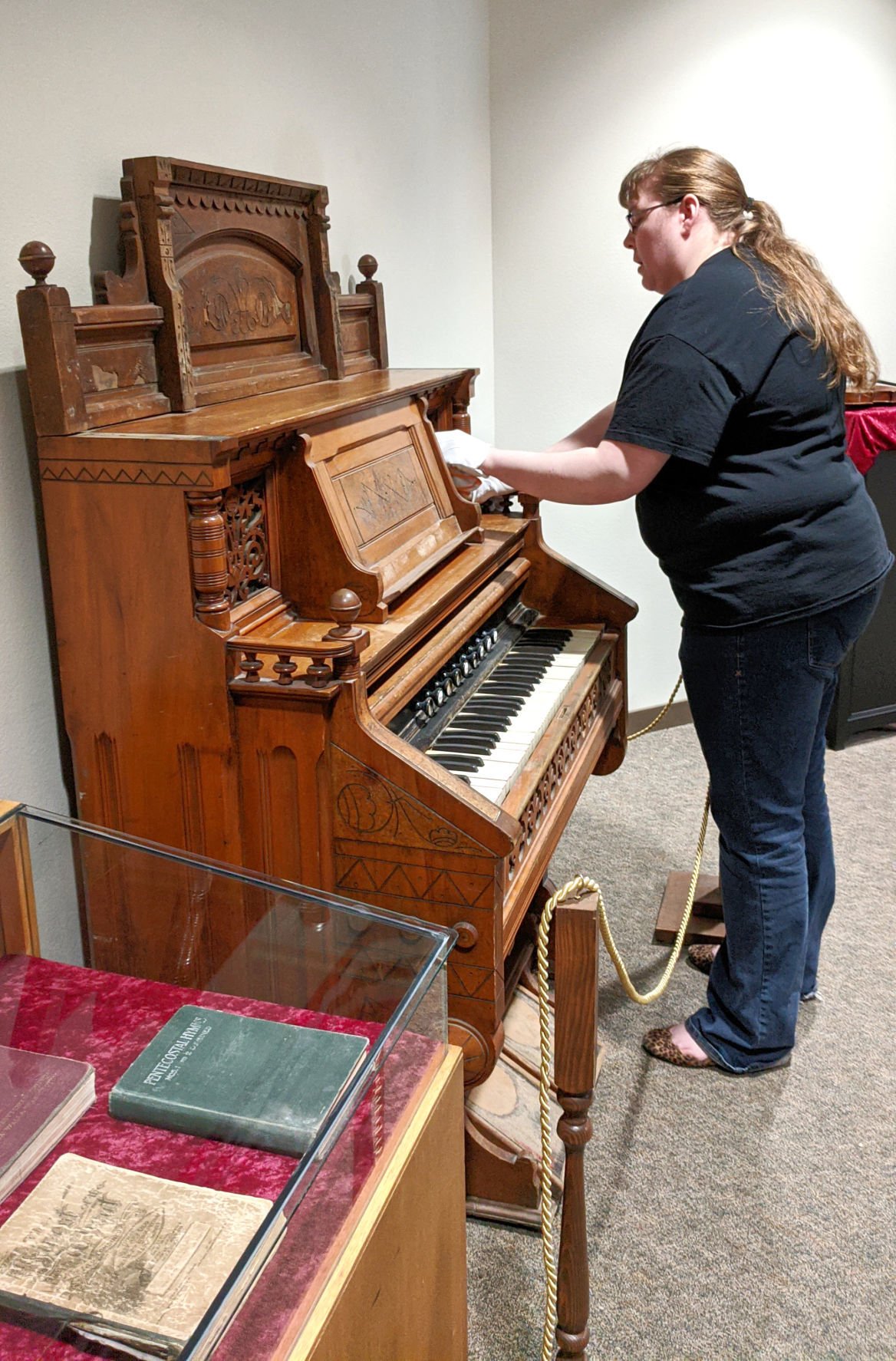 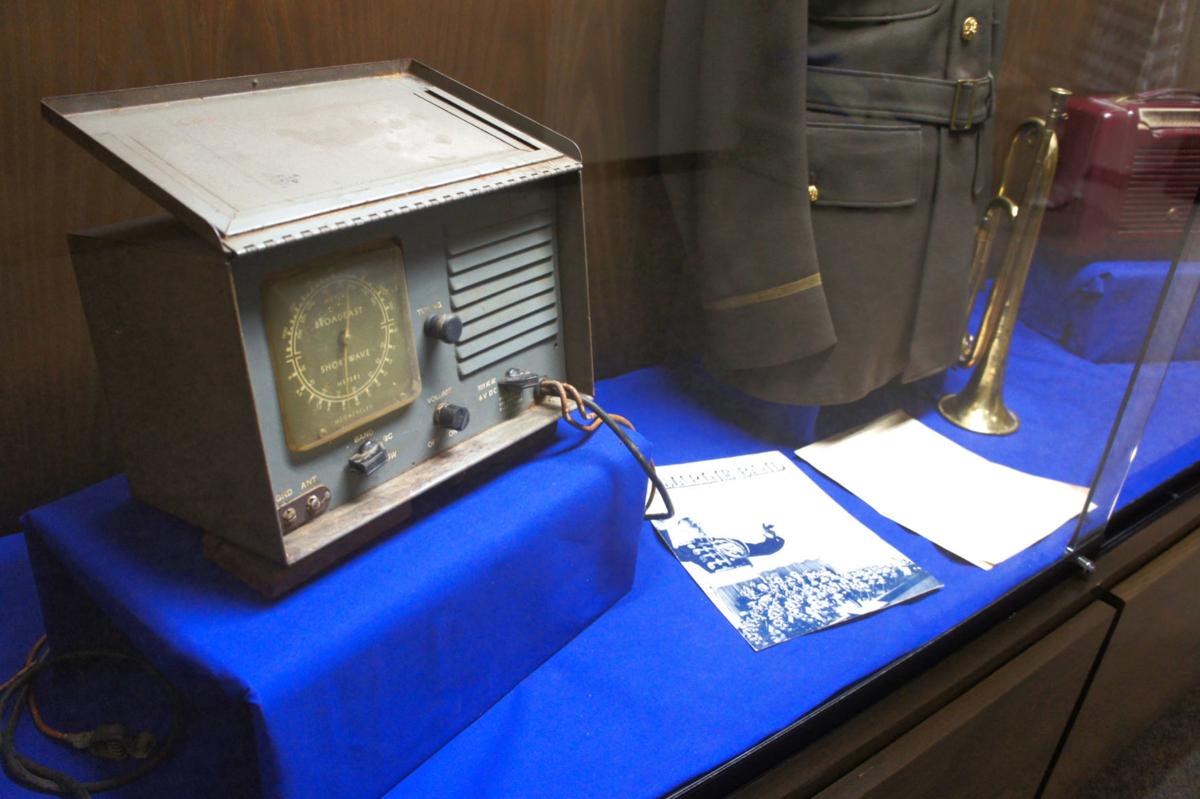 Like most of America, music and religion are dynamically involved in the history of Walla Walla. 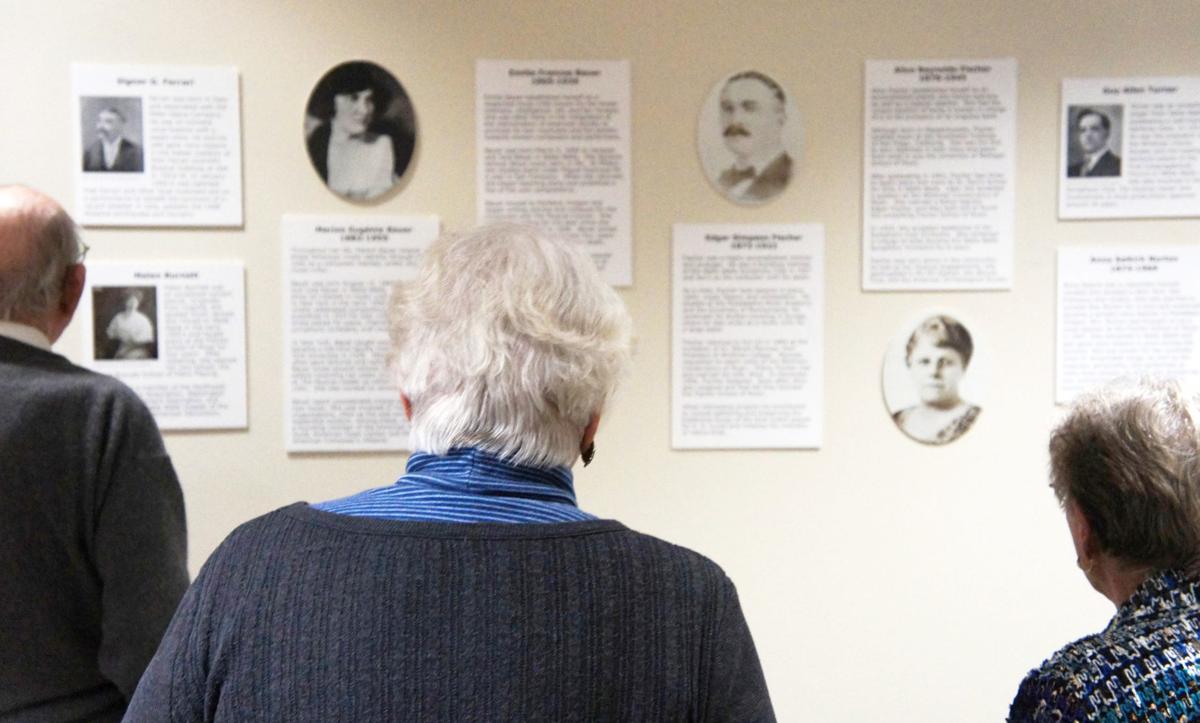 Visitors soak in the material at the new music exhibit at Fort Walla Walla Museum. 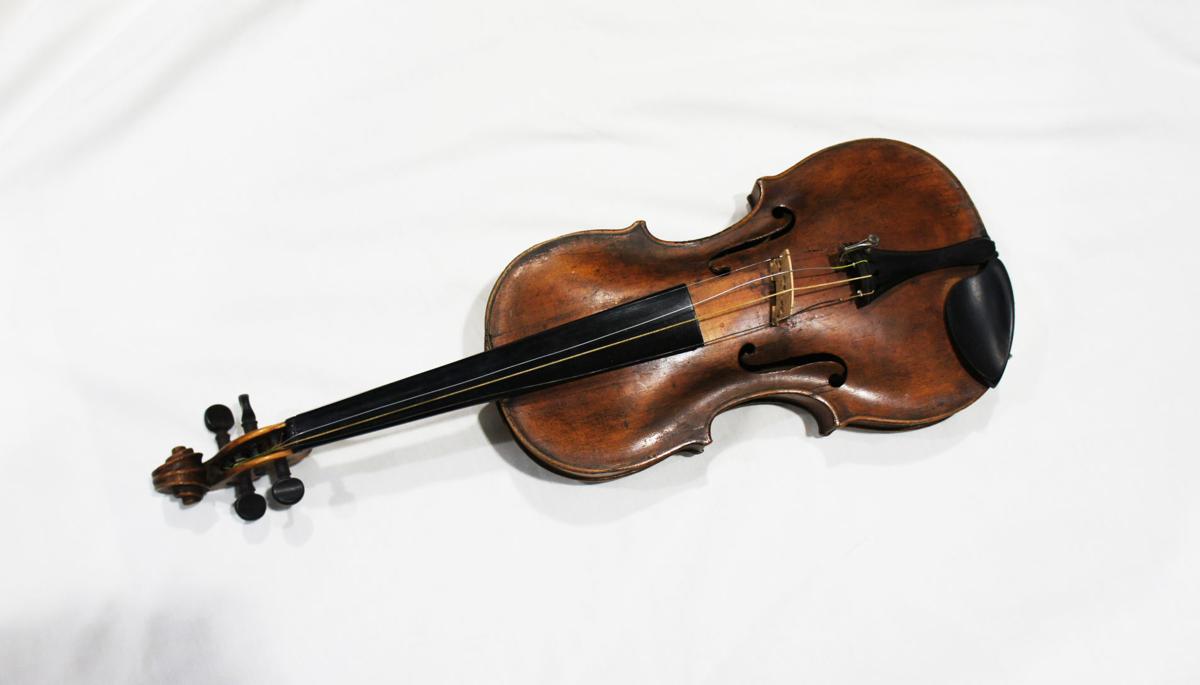 Like most of America, music and religion are dynamically involved in the history of Walla Walla.

Visitors soak in the material at the new music exhibit at Fort Walla Walla Museum.

Fort Walla Walla Museum will make melodies — or at least explain the local history of them — in its newest exhibit that debuted today.

Rhythm in the Blues: Music in the Walla Walla Valley is a music-themed exhibit tracing the history and culture of local music.

“Everything here relates back to music in one way or another,” the collection’s curator Shannon Buchal said.

The opening was today at the museum located at 755 Myra Road. Regular museum hours are 10 a.m.-4 p.m. daily.

Whitman College professor Susan Pickett gave a related Museum After Hours presentation at 4 p.m. today about the lives of the Bauer sisters — two influential musicians with vibrant careers, according to material provided by the communications manager, Jennifer Pecora.

Pecora notes the importance of music in the Valley, writing, “Aside to being home to the longest operating symphony west of the Mississippi River, this city has seen musicians who made their way across the Oregon Trail, military bands stationed at Fort Walla Walla, several music schools teaching everything from voice to piano — even the Gentlemen of the Road Stopover that took over the city in 2015 adds to the rich musical traditions of this area.”

Many items on display at the exhibit come from that aforementioned variety of backgrounds — be it church hymnals, military instruments or old radios.

“A lot of stuff comes from the old churches,” Buchal said. She said old newspaper clippings and church announcements noted how various music teachers and performers would bounce from congregation to congregation.

Pecora wrote that “one artifact of note is an organ owned by the Benson family. In 1846, Belle Benson went to school at Whitman Mission and was taught by Narcissa Whitman. The organ ties into the greater theme of music in religion. Many of the area’s centers of worship hosted recitals during the late 1800s to early 1900s.”

Another case at the exhibit turns attention to Russaecke, Walla Walla’s Russian/German area, which features instruments brought over by German families leaving the Volga River region of Russia — a banjo, a glockenspiel and a violin.

The military case features some unique artifacts such as an old radio, indicating how the U.S. would use music to spread propaganda during World War II, and old uniforms and instruments used at Fort Walla Walla and the Walla Walla Army Air Field.

As mentioned in Pickett’s presentation today, two of the more notable people featured are Emilie Francis Bauer, a music critic, and her sister Marion Bauer, a composer.

Pecora and Buchal said they hope that people coming through see the significant role music had to play in the Valley.

“The idea is to show how music played a part in local history,” Buchal said.

The exhibit was supported by the Clara & Art Bald Trust and Kenneth B. Wells Trust. Charles Saranto, Blake Chenoweth and Elaine Prentice helped with research and artifacts.

Jedidiah Maynes can be reached at

Museum After Hours: Susan Pickett presentation on the Bauer sisters.

Admission: $9 general admission, free for museum members and children under 6, $4 for children ages 6-12, and $8 for seniors 62 and older and students.