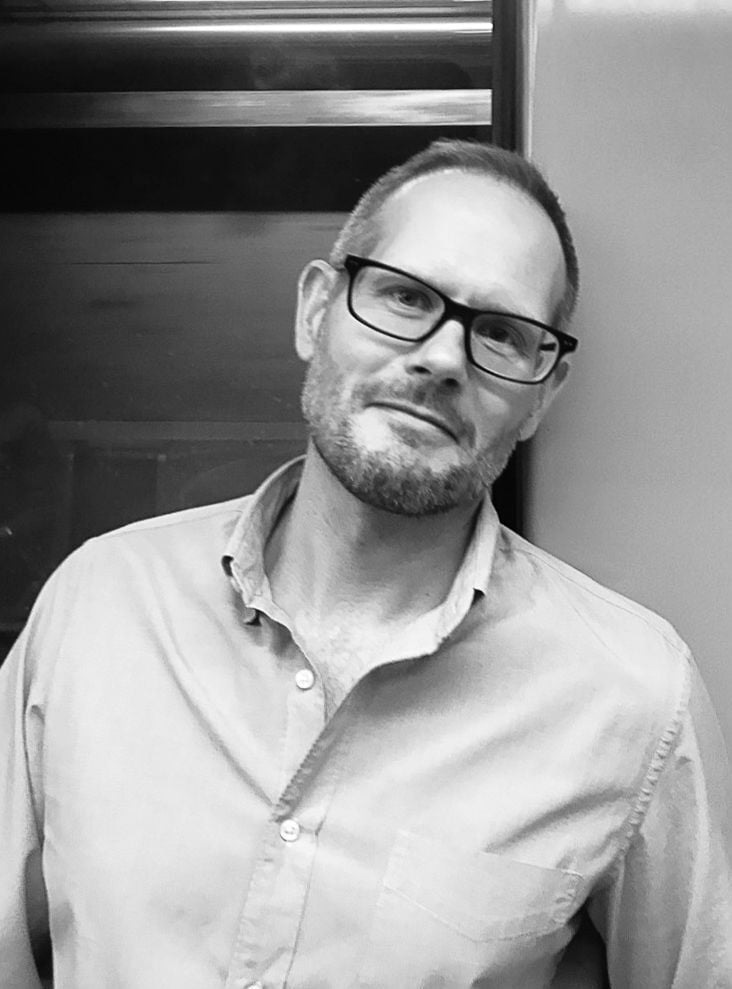 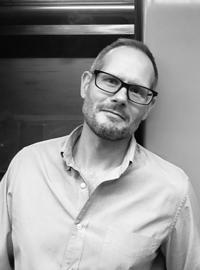 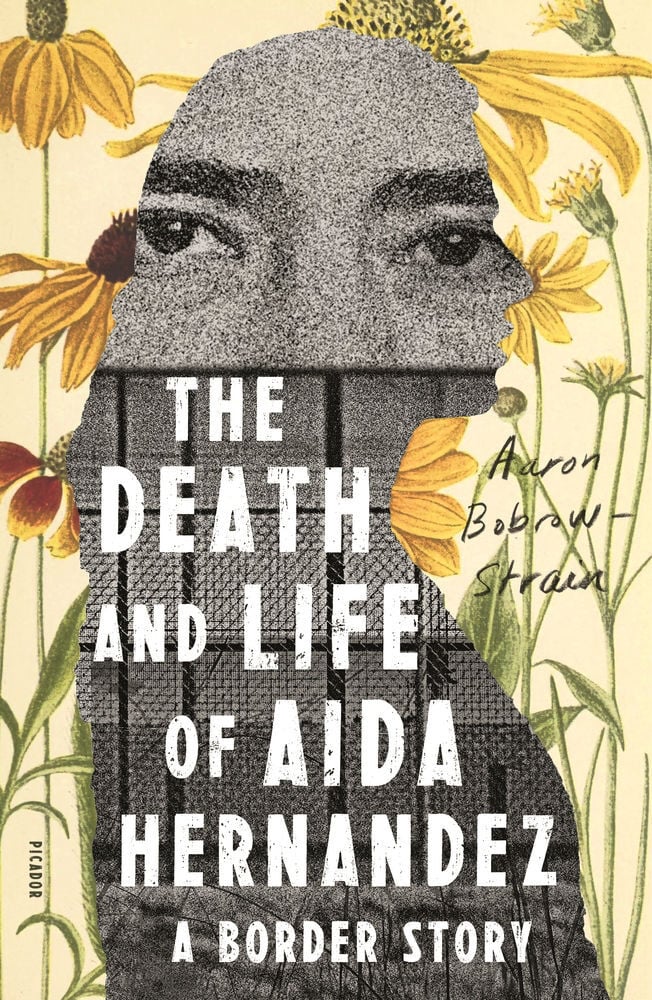 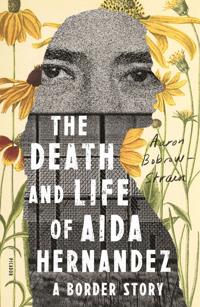 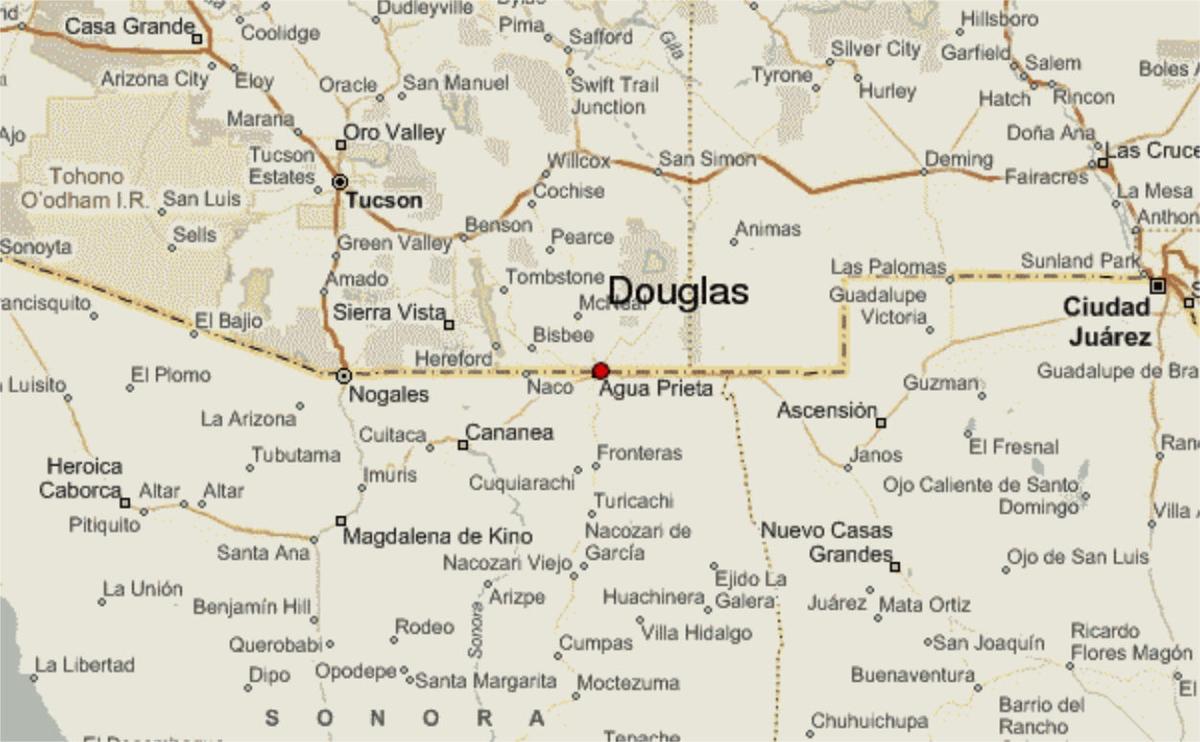 Few among us, even the upstanding, could stomach trailing all our baggage down public streets with our gems and dirty socks spilling out for all the world to see and judge.

Yet the nonfictional protagonist in “The Death and Life of Aida Hernandez: A Border Story” radically disrobes, in effect, to put a face on Hispanic immigrants — documented and undocumented — and the quicksand that drags at their feet among the skeptical and suspicious on the U.S. side of the border.

With the storytelling art and collaborative ethics of an ethnographer, Aaron Bobrow-Strain of Walla Walla drew out the protagonist’s tale over four years while working on the U.S.-Mexico border.

The Whitman College politics professor’s biography-memoir has been selected as a finalist for the Washington State Book Award finals.

Aida was born in 1987. For this personal project she drops all her privacy as sinner and saint to detail her saga as “a citizen who is not a citizen.”

Her willingness to collaborate and detail her life lies with a desire to put a face on those who fall between the borders as American immigration policies dither in never-never land.

The result of powerlessness without papers results in horrific violence to her, thus the title of the book, with its inversion of life and death.

Though Bobrow-Strain’s political outlook and research is evident between the lines of the book, this is, no doubt, creative narrative nonfiction and very much a story first.

Its tension and present-day drama make it a page turner. It is no melodrama, however. Aida and the people around her are realistic with all their beauty and ugly secrets.

This human state, which honest people everywhere might acknowledge about themselves, includes many men, women and children who have found their ways legally or illegally to live and work in Walla Walla.

“Most people’s lives here in Walla Walla, immigrant or not, don’t fit into that binary,” Bobrow-Strain wrote in an email.

“If you follow the threads of Aida’s death (the one she survived) and her life (the one she is still fighting for) you will see that they challenge those of us who look at immigration and the border from a more privileged position to recognize that undocumented immigrants whose messy lives don’t fit into our good/bad binary (which is to say most people, are still deeply part of their communities.

“They are active members and makers of their communities, regardless of whether they fit external images of perfection, innocence or achievement.”

Name-calling of migrant people, hostility to legal immigration, border jockeying with “the big beautiful wall,” as Trump says, and incarcerations split up families trying to enter the place they believe will be a saving grace — the United States.

And such finds approval among many Americans, all of whom are generational immigrants themselves, but often overlooked in their focus on The Other.

The memoir is not a political treatise, however, even though Bobrow-Strain illustrates the narrative with observations garnered from his visits and work on the border, which began in 1993.

Aida’s life story dares readers to draw their own conclusions through the binoculars of literature.

Aida lives the trauma many women find themselves in with unscrupulous men and officials on both sides of the border.

Even English speakers such as Aida, who for all practical appearances is American, growing up in American schools, learning English and exhibiting her confident style among the Anglos.

But sans citizenship or resident papers, the book describes how women are vulnerable to violence they can’t report in the U.S. and who are usually ignored by the Mexican police.

That includes mothers, often with young children depending upon them. They can be violated, knocked around, even stabbed to the point of death as Aida was—thus the title of the book, The Death and Life of Aida Hernandez.

Despite leaning toward parable, Bobrow-Strain says that was not his intention in the memoir. He is primarily a scholar of politics grounded in ethnography rather than literature or journalism. The characters had an opportunity to read the manuscript along the way to see if he got the details right. Even Aida could’ve called a stop to the project at any time.

The book was first published in April 2019. Since then Aida has been surprised to discover she’s more hero than “trash,” she told Bobrow-Strain.

Nevertheless, as one of the characters in the books says, “Humans make mistakes, immigrants can’t,” Bobrow-Strain points out.

“Most people’s lives here in Walla Walla, immigrant or not, don’t fit into that binary … They are active members and makers of their communities, regardless whether they fit external images of perfection, innocence, or achievement. … Refusal to deal with the root causes of undocumented migrants and policies that started on the border (like family separation) are now everywhere,” Bobrow-Strain adds.

“In a lot of ways, the border is everywhere now, including Walla Walla.”

The $25 hardcover book is published by Farrar, Straus and Giroux, with a $20 trade book recently put out under the Picador imprint. "The Death and Life of Aida Hernandez" is available through the Whitman bookstore, Earthlight Books, 321 E. Main St., and Book & Game Co., 38 E. Main St., Suite 101.