You are the owner of this article.
Edit Article Add New Article
You have permission to edit this article.
Edit
Home
NEWS
SPORTS
THINGS TO DO
OPINIONS
CLASSIFIEDS
PRINT REPLICA
LIFESTYLES
VISITOR GUIDE
PHOTOS
1 of 4 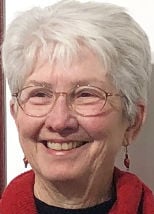 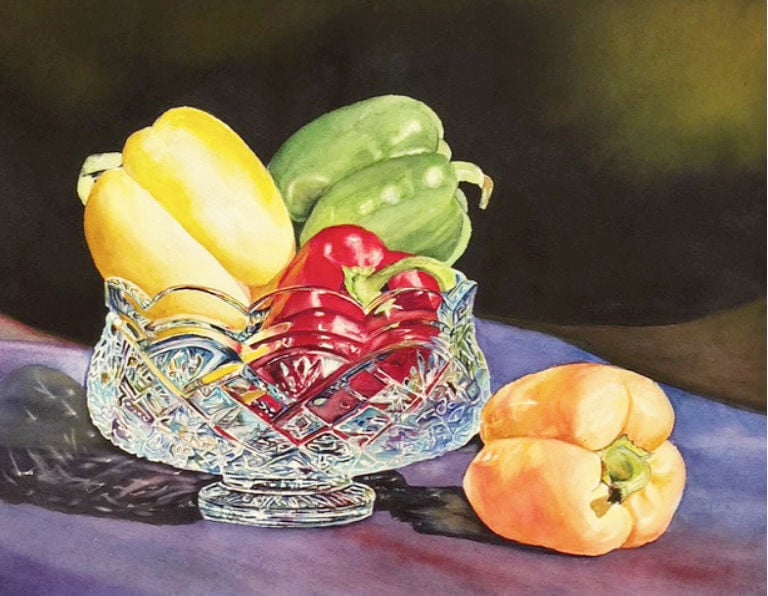 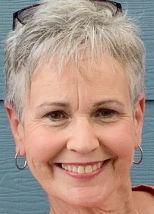 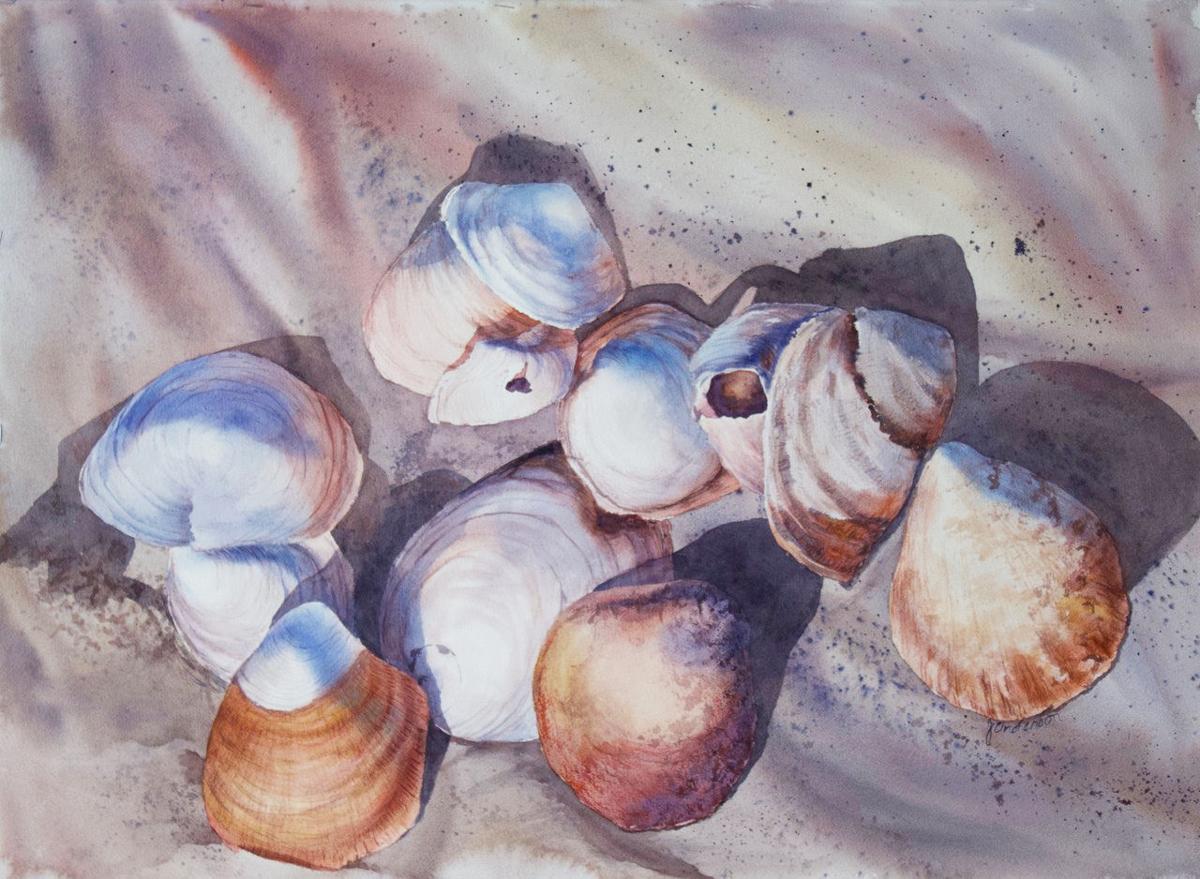 “Gift of the Storm Surge,” by Joyce Anderson.

“Gift of the Storm Surge,” by Joyce Anderson.

Out of 211 entries, the paintings by Anderson and Bruce were among 45 works selected for the show and two of the eight pieces that garnered monetary awards, Bruce said.

Chris Otten, who brings artistic knowledge and experience to judging, remarked on the diversity in everyone’s works at ubne.ws/32C3m45. “There were many pieces that made the judging thought-provoking ... refreshing and exhausting. As a juror, I ask questions — “Will this piece go in the show? Will this one not go in? Did the artist take any risks to do something different? Does this work merit an award? Which work deserves to be called ‘the best?’”

“ ... Understanding of composition and design, an appreciation of a wide range of styles and media and an eye for work transcends the medium,” he said. He looks carefully several times at each entry, which gives more value to the experience.

He congratulated artists whose work was admitted to the show, adding, “I would also like to encourage the artists who did not make it into this show to continue to believe in their work and submitting to exhibitions.”

Otten looked for expertise in the use of various media and visual impact, Bruce said.

The painting Anderson entered is a jumble of shells deposited by a storm surge on colorful sands. Shapes and colorful shadows play an important part in portraying realistic subject matter in all of the work Anderson does.

A native Walla Wallan, Bruce derived inspiration from a Waterford crystal bowl purchased on a trip to Ireland a few years ago. She said she was “intrigued with the refracted colors that appear in the glass and the way the light and shadow play as they bounce off the glass.”

Bruce grew up in Tri-Cities and near Seattle. She moved to Walla Walla in 1990 to marry husband Jeff. She said she derives inspiration from the Pacific Northwest seasons with their ever-changing colors and beauty in its ocean beaches, mountains, rivers and waterfalls. She was a florist for 30 years and flowers are one of her favorite subjects to paint. She has done several commissions for portraits of dogs and loves capturing their personalities, being a dog lover herself.

She’s painted since high school and has worked in oil and acrylics, but when she took her first watercolor class about 20 years ago, she was hooked and has worked in watercolor since. She studied art at Eastern Washington University, Columbia Basin College and Walla Walla Community College and attended workshops with a number of established artists.

Because of the coronavirus quarantine a virtual viewing experience was established at ubne.ws/32C3m45. In-person viewing is only allowed as current guidelines permit. Contact the Gallery at the Park, 89 Lee Blvd., Richland, at 509-943-9815 for details. At the end of the online show, viewers can vote through Aug. 28 for the People’s Choice Award.