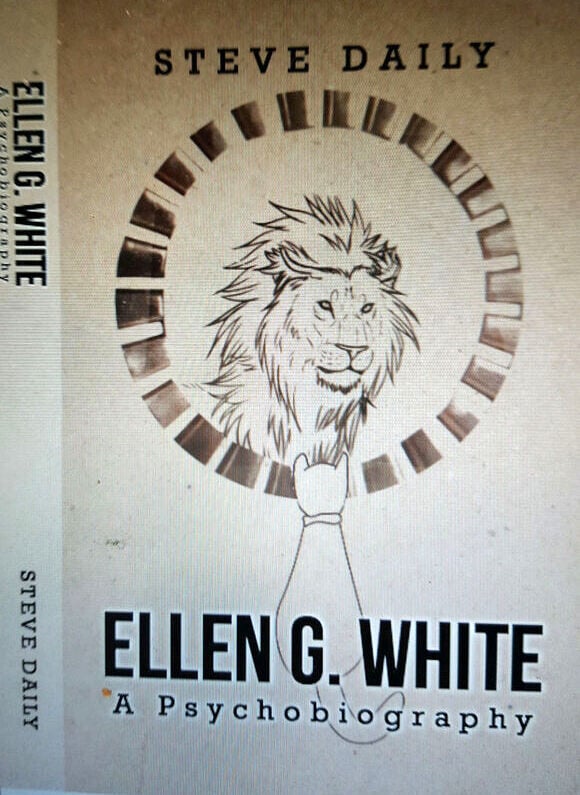 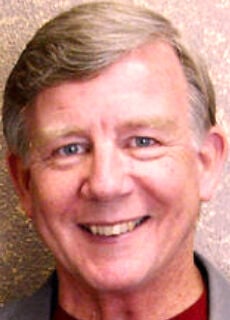 Daily grew up as a Seventh-day Adventist, attended Adventist learning institutions and became a pastor in the church. His mother was a staunch believer in White’s claims that everything she wrote came from God. His skeptical father questioned everything.

Daily, now of Riverside, California, is not shy about letting his feelings be known about White, a co-founder of the Seventh-Day Adventist church.

“I believe this book will ultimately make a major impact on the 20-million-member Adventist Church, providing the most comprehensive and highly documented account of the fraud, plagiarism, lifelong pattern of dishonesty, pathology and gross misrepresentation of God, by its ‘prophet’/founder,” Daily told Authority Magazine.

Some of the evidence Daily presents raises questions about White’s mental and moral health.

This new book came about when Daily discovered previously hidden documents from the White Estate had been released on the internet in 2014. Daily, who earlier wrote about White, said the documents were withheld from historians who had research access to the White Estate vaults.

“It was a Wikileaks moment and convinced me that I had to write another book about Ellen White exploring all of the evidence,” he said in Authority Magazine.

“These embarrassing documents further revealed the extreme hypocrisy of Ellen White — her diary showing that she was an alcoholic when she condemned the use of all alcohol as a hardcore prohibitionist — and the sad distortions of God, claiming that God had shown her that he hated disobedient children along with many other ridiculous lies.”

“I decided that I could no longer keep giving Ellen the benefit of the doubt as I had tried to do in my previous writings, and had to address the hard, cold truth,” Daily wrote.

An expert in Adventist history and Ellen White studies, Daily said the extensive source documentation shows White “was not only guilty of massive plagiarism — building on the work of Ronald Numbers and Walter Rea — but that her prophetic claims and actions revealed lifetime patterns of pathology, deception, fraud, exploitation and religious abuse.”

Ronald Numbers and Walter Rea, like Daily, have studied the life and work of White.

Daily’s writings on White include two doctoral dissertations and a master’s degree thesis in history. During his years as an Adventist, he made several presentations on the Walla Walla University campus in College Place. As noted on its website, wallawalla.edu, the College Place school “is founded on Christian teachings and values as understood and appreciated by the Seventh-day Adventist church.”

He left Adventism in 2010 and went to work as a psychologist for UCLA, retiring in 2020.

It took 3½ years to research and write the tome, which includes a bibliography, end notes and indexing. Daily said he’s written 27 books. He sought input on “Ellen G. White, A Psychobiography,” from 21 scholars, historians, psychologists, psychiatrists and other experts in their fields.

“All my life, I have been put off by leaders who abuse their power and authority. I am currently a senior pastor, a CEO of a nonprofit corporation, and a board chair of another nonprofit corporation, so I try to keep this quote constantly in mind, and probably err on the side of being too easygoing in my leadership style for fear of abusing power or authority.”

Daily said on his website, “it is my hope and prayer that many who have been harmed by religious bondage and spiritual fraud will experience deliverance as well as newfound freedom. And that this volume will contribute to the growing literature of psychobiography, as well as to raise important questions about the nature of religion and religious authority.”

Daily is a licensed psychologist and ordained minister. He earned a master’s degree in history from Loma Linda University, a doctorate in social ethics and biblical studies from Claremont, and a Ph.D. in psychology from USIU-San Diego.

He is currently senior pastor of the independent interdenominational Kingdom Life Fellowship in Redlands, California. He co-founded KEYS Family Resource Center in Orange County and Redlands. He served 20 years as a university chaplain and faculty member at Loma Linda University in Riverside, and has been an adjunct faculty member at Loma Linda University.

Loma Linda University, as noted on llu.edu, “is a Seventh-day Adventist university, offering a unique learning environment through the integration of health, science and faith.”

A review of the book is from The Spectrum at ubne.ws/spectrum. And, at whiteestate.org, another view of Daily’s latest book on White can be read.

Published by Page Publishing, “Ellen G. White, A Psychobiography,” is sold online at amazon.com and barnesandnoble.com Walmart, other outlets and his website, egwpsychobio.com.