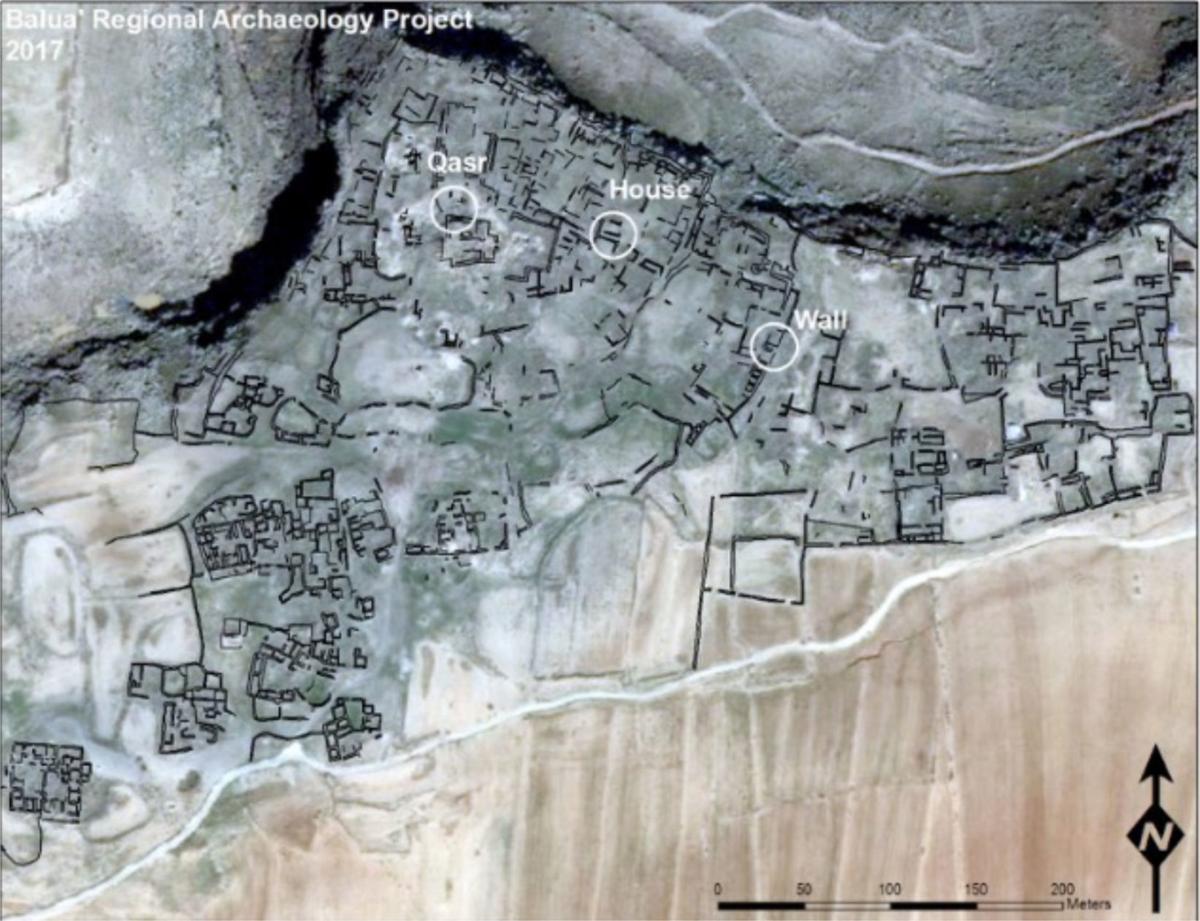 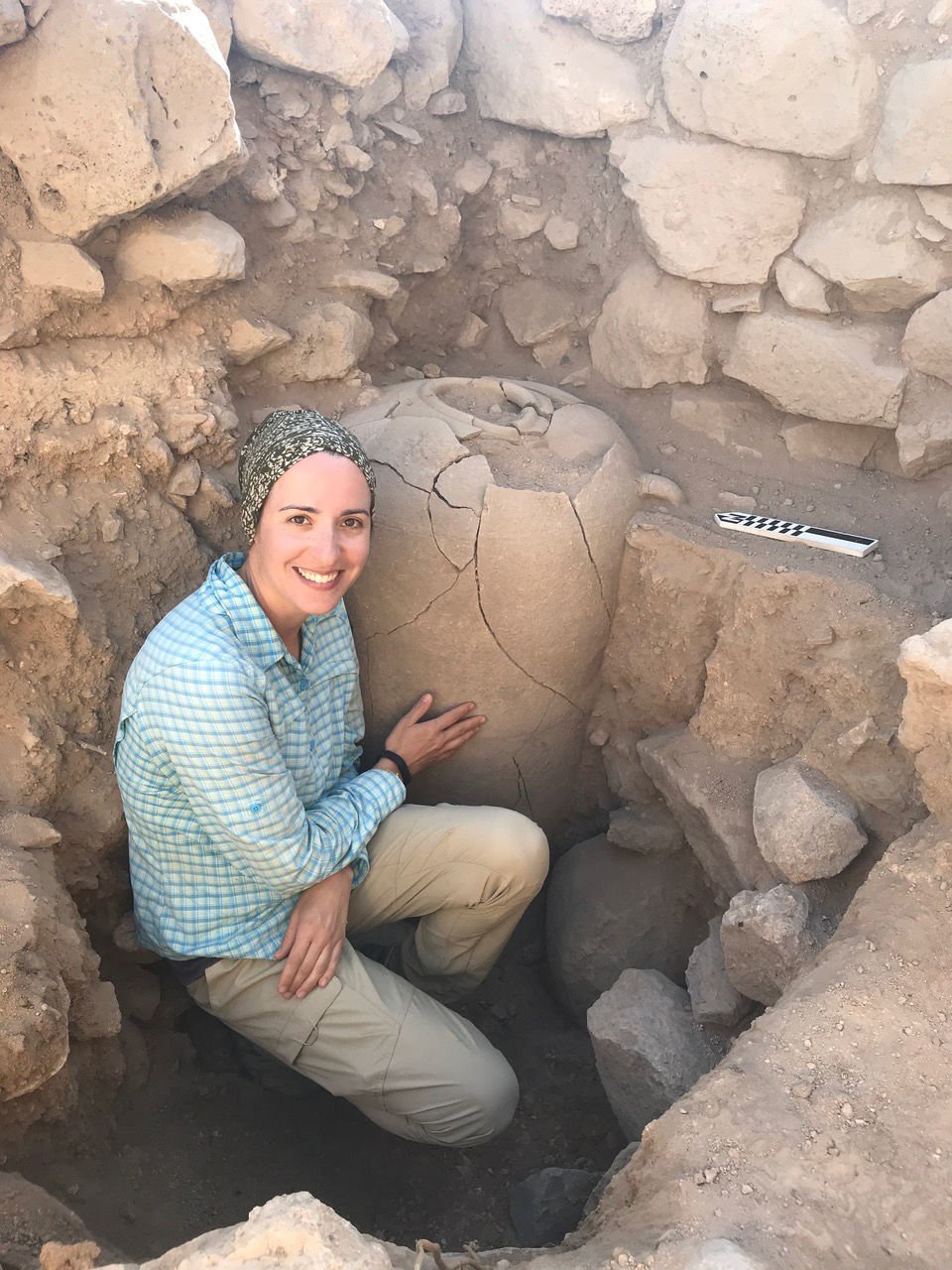 Monique Vincent, here in Jordan on excavation, is an assistant professor of history at Walla Walla University. 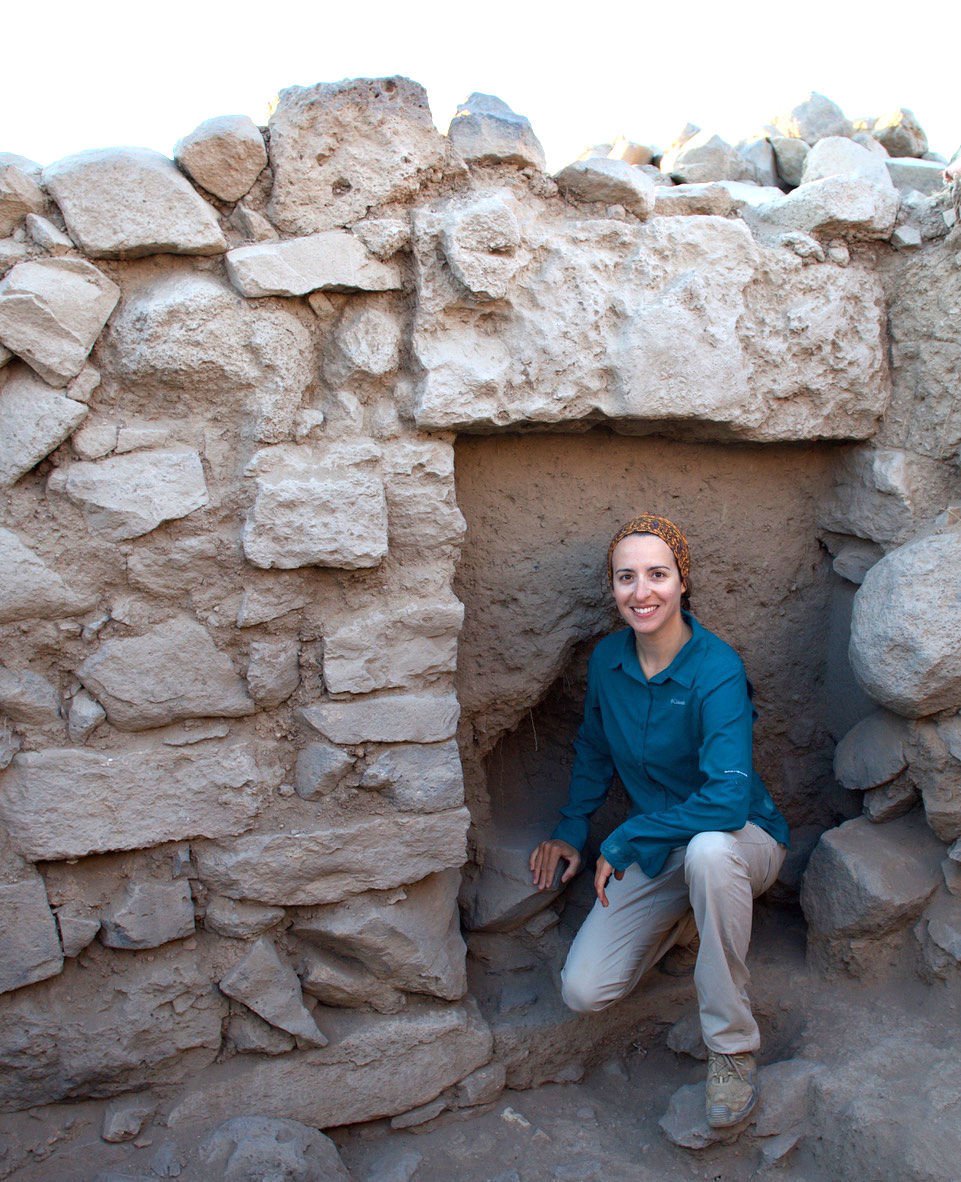 Vincent, above, will talk about “Bringing the Moabites to Life at Khirbat al-Balu’a (Jordan)” at 7:30 p.m. Feb. 13 in Olin Hall 129 on the Whitman College Campus. Admission is free.

Monique Vincent, here in Jordan on excavation, is an assistant professor of history at Walla Walla University.

Vincent, above, will talk about “Bringing the Moabites to Life at Khirbat al-Balu’a (Jordan)” at 7:30 p.m. Feb. 13 in Olin Hall 129 on the Whitman College Campus. Admission is free.

Walla Walla has long been connected with the peoples of ancient Jordan — you might almost say, a kind of sister-city relationship across thousands of years.

Gary Rollefson, the last archaeology professor at Whitman’s now discontinued department of archaeology, and a world-renowned expert on stone-age Jordan, gave us regular updates on his research in the Black Desert there before his retirement to Germany last year.

Personal aside: last fall wife Kathy Wildermuth and I visited the Louvre and saw the oldest item on display in that museum — a 9,000-year-old statue of a man from the Black Desert.

It’s also the only article in the Louvre to give the name of the excavator on the identifying label: Gary Rollefson. See photo.

We aficionados of ancient Jordan needn’t despair, however, because Monique Vincent, Ph.D., who teaches ancient history and archaeology at Walla Walla University, also excavates in Jordan, where she has been a project co-leader for the last three years.

She’s working at a dig called the Balu’a Regional Archaeological Project. Readers interested in more details of this excavation can check out the website at brapjordan.org/.

Ancient history and archaeology contribute hugely to our sense of perspective — something to carry with us during a troublesome present.

I remember being a child watching the Bible epic “The Ten Commandments,” which showed Moses and the captive Israelites working as slaves to build the Egyptian pyramids.

It was not until I studied ancient history in depth that I realized the picture was nearly as chronologically false as it would have been to show Charlemagne, roughly 800 A.D., piloting a supersonic fighter jet, or Erik the Red operating a nuclear submarine.

Yet the further into the past things recede, the more they seem to flatten out and all take place at roughly the same time.

As a matter of amazing fact, the kingdom of ancient Egypt lasted longer than all the time that has elapsed since its fall when Augustus captured Cleopatra, 31 B.C.

Back to Jordan. The area called “Moab” in Biblical history lies east of the Dead Sea, and the Moabites were neighbors and off-and-on enemies of the Hebrews.

A famous story in Numbers tells of how the king of the Moabites summoned Balaam, a legendary sage, to come and drive the Israelites out of his land with magic curses, after they descended upon it like so many locusts on their way out of Egypt. The history is reported, as so often, by the winners, Numbers 22-25.

The Moabites were an iron age people — “iron age” equals roughly 1,100 B.C. to 500 B.C., depending on location — with a fairly advanced civilization by contemporary standards.

As far as we know, that is: few written sources of Moabite origin remain; our only texts referring to them are the odd mention in other peoples’ inscriptions, and the discussions of them in Hebrew scriptures whose focus, obviously, is on the Hebrews themselves.

One exception is the “Mesha Stele,” a stone inscription set up by King Mesha of Moab around 840 B.C., describing how the god of the Moabites had become angry with them and allowed them to be subjugated by Israel, but then changed his mind and helped them drive out the pesky invaders.

In short, anything we really want to know about these people we have to find out through archaeology, and because of the level of interest in Biblical archaeology, excavation is taking place.

Jordan happens to be one fairly stable and progressive country in the Middle East, which makes it relatively easy for Western archaeologists to work there.

Vincent’s current research at the project involves the more mundane artifacts of daily life, as almost all archaeology must do.

Balu’a, where the team is working, was a large town and a probable crossroads and even political center for its immediate region.

Growing insights into the material culture, politics and economy of the ancient Near East are bound to be forthcoming as this project continues.

Watch this space: we’re lucky to have three lecturers sent from the national AIA this year as for the second time in two years our chapter has experienced noteworthy growth.

John Jamison is program director for the Walla Walla Chapter of the Archaeological Institute of America. He frequently contributes on cultural affairs to the Union-Bulletin.