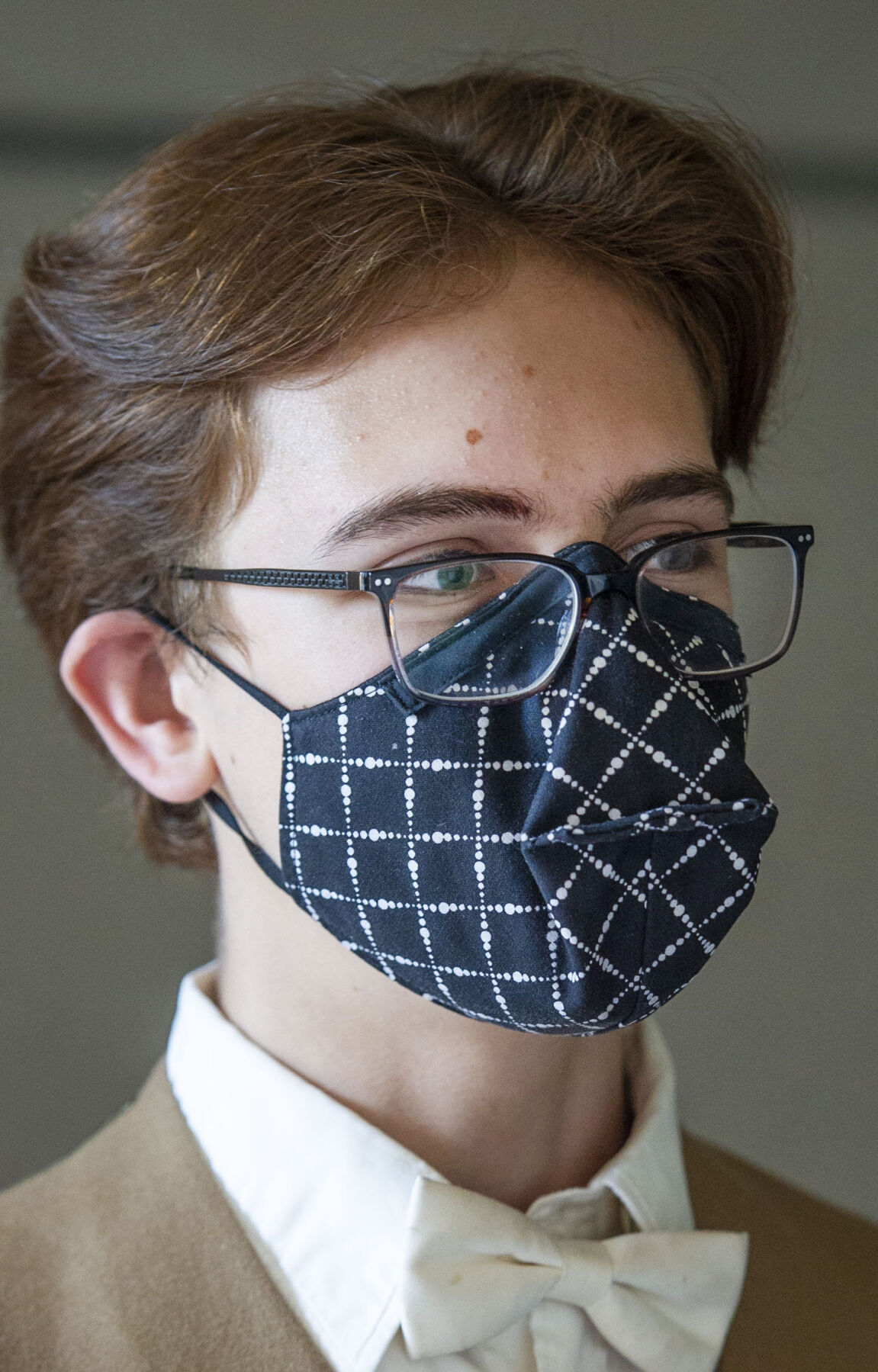 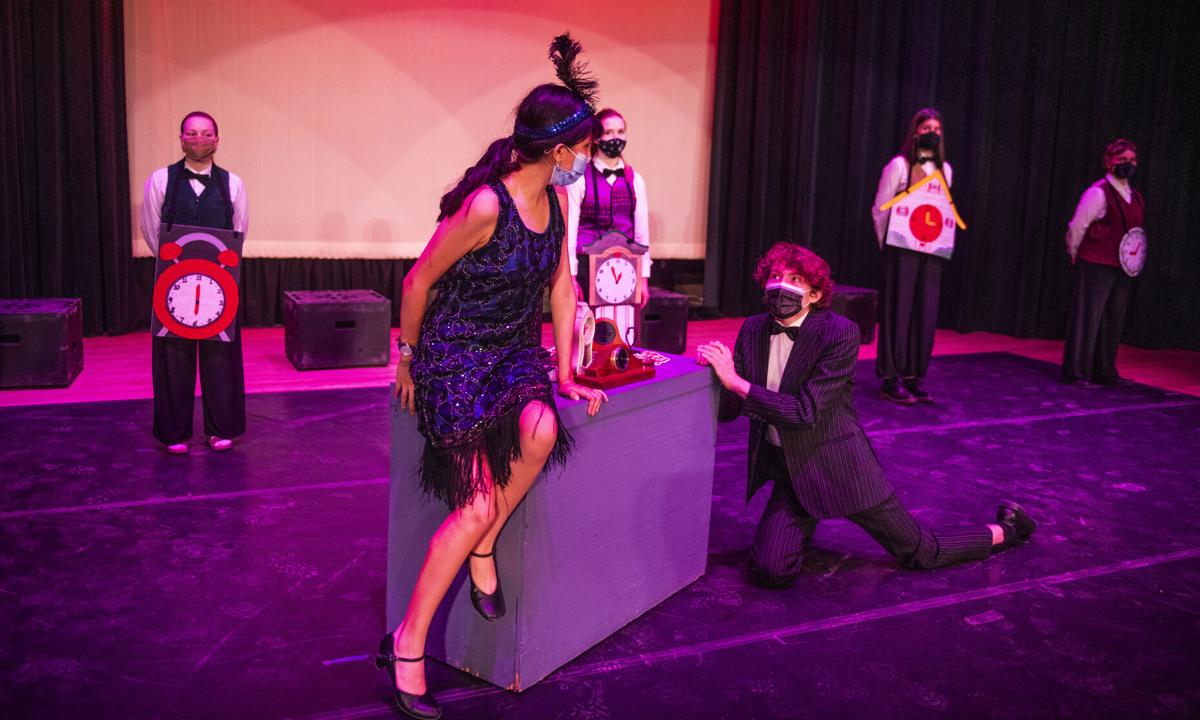 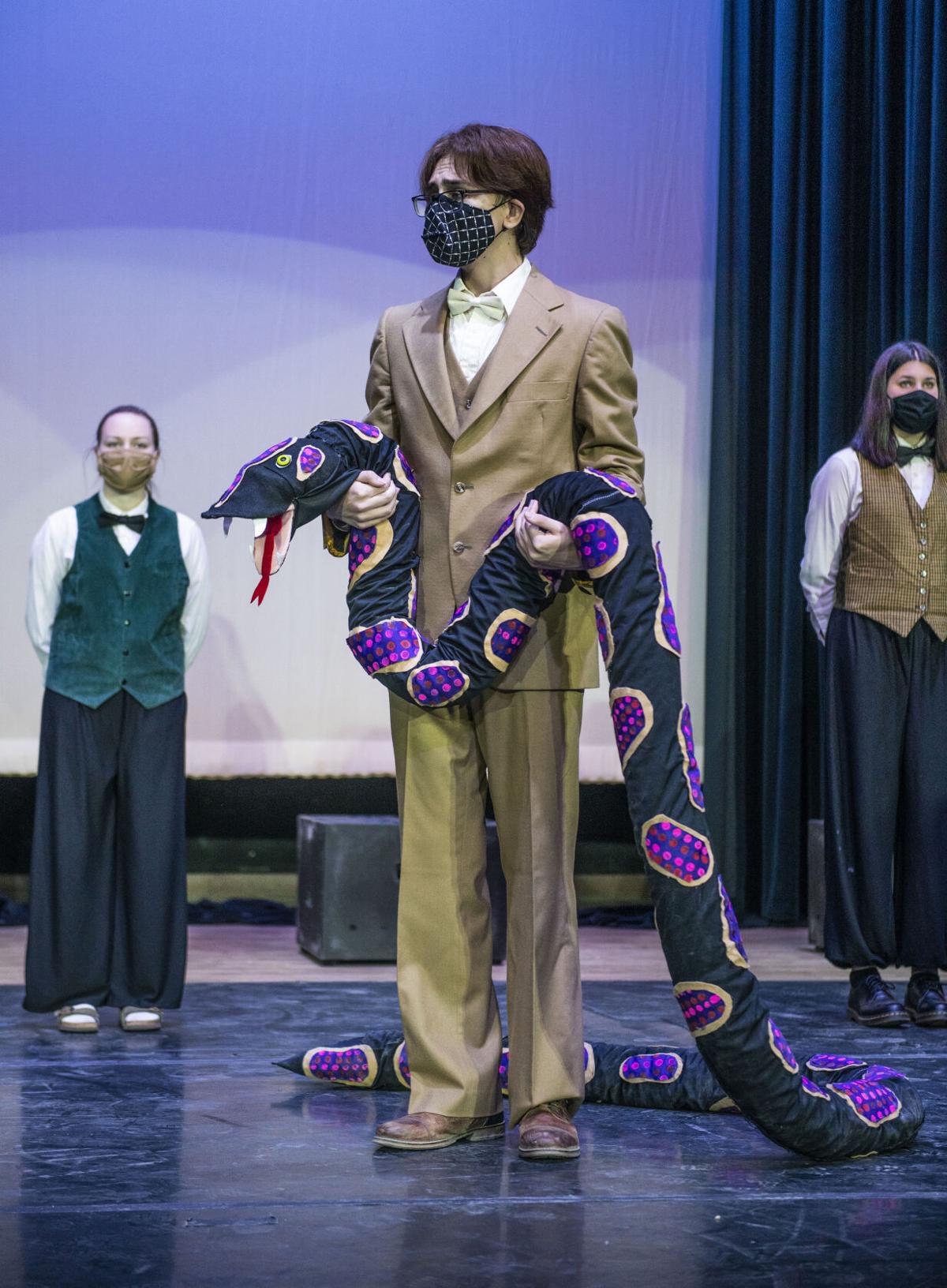 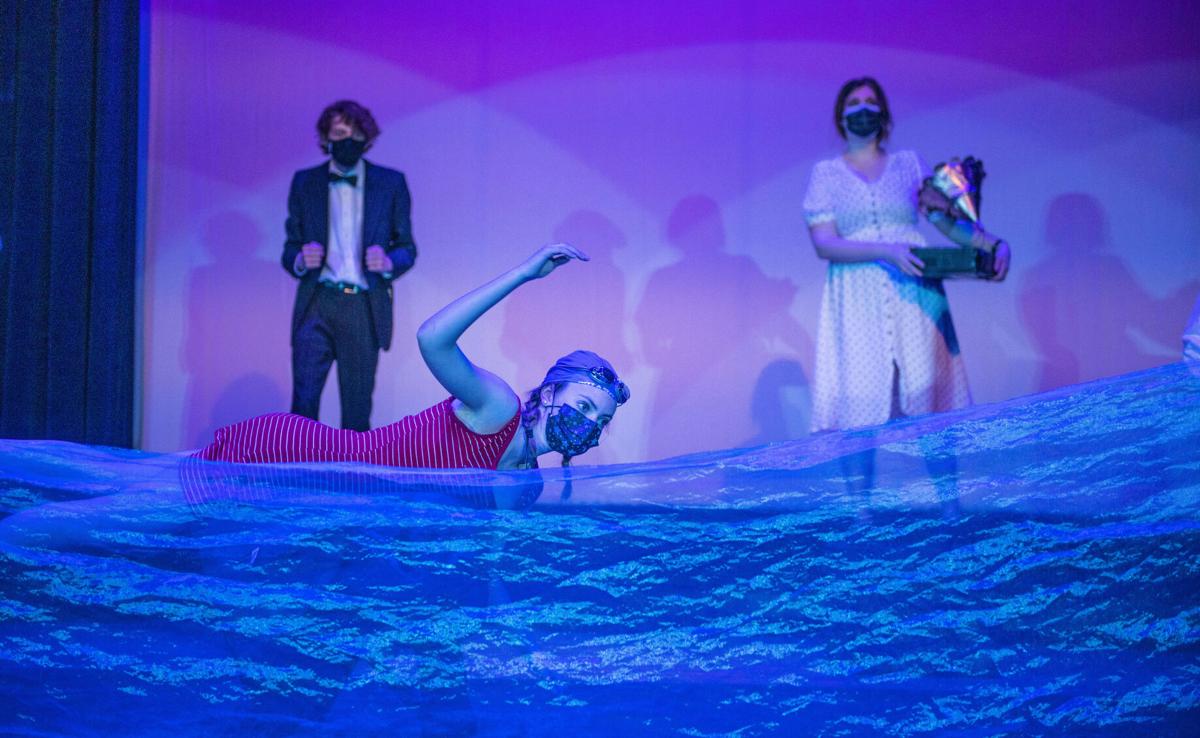 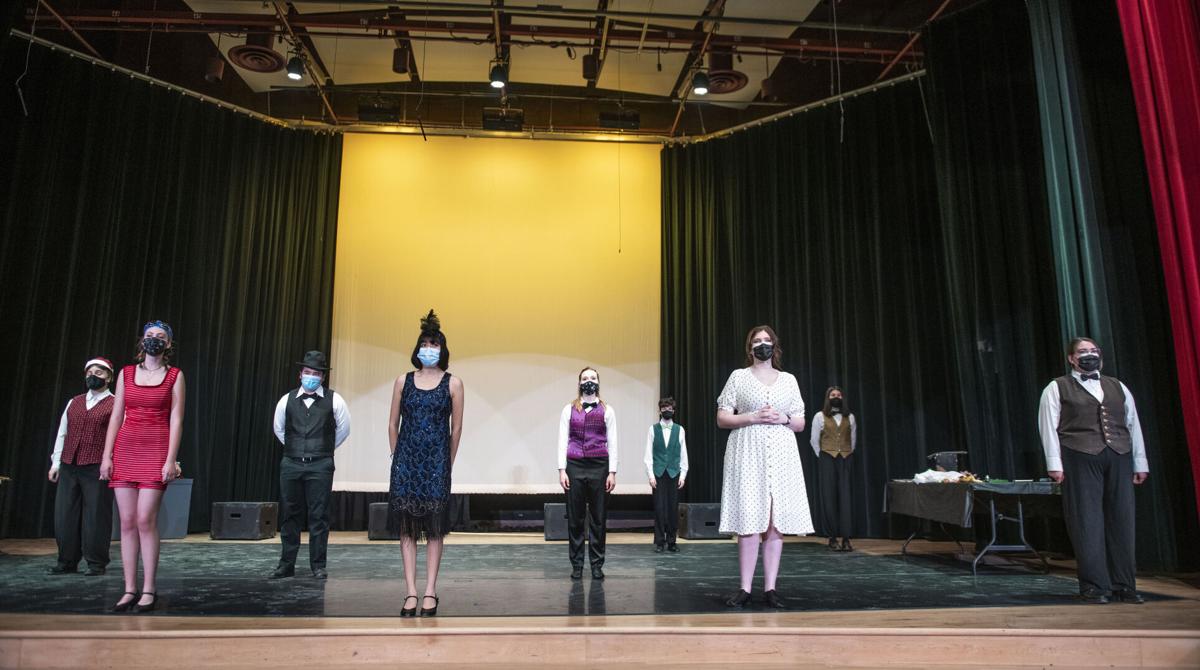 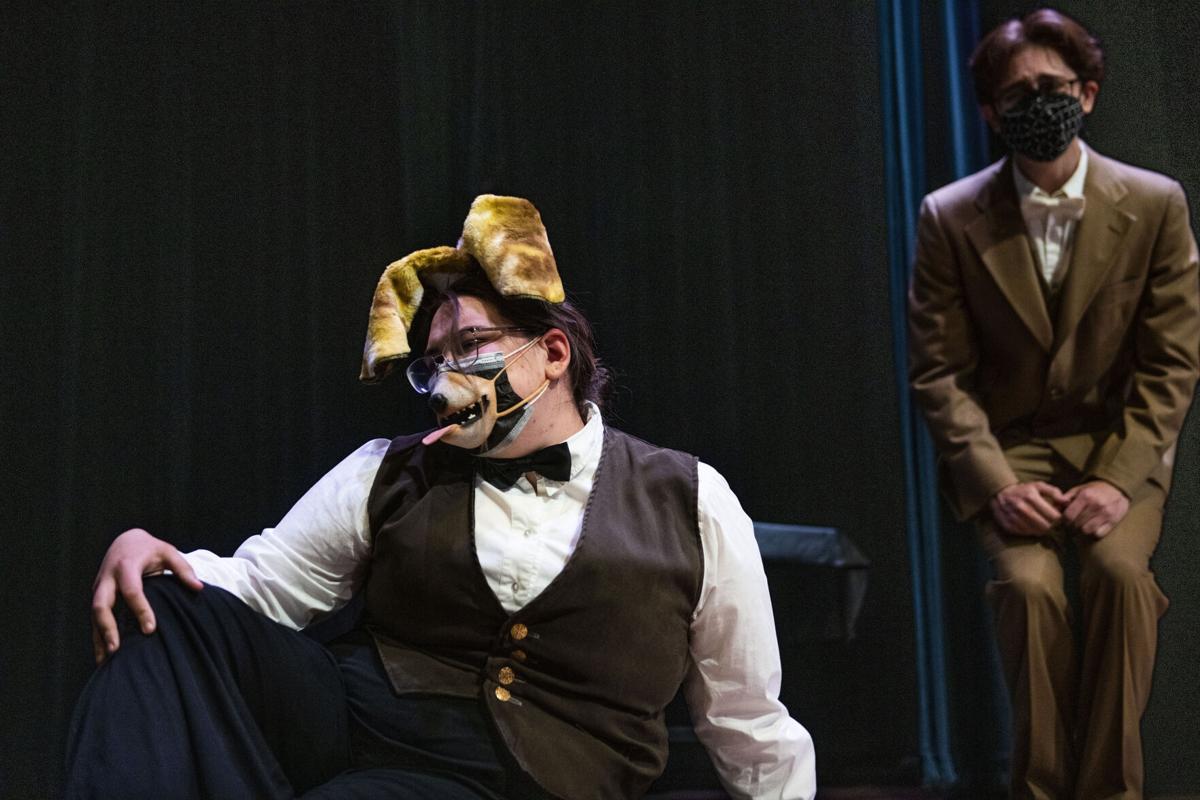 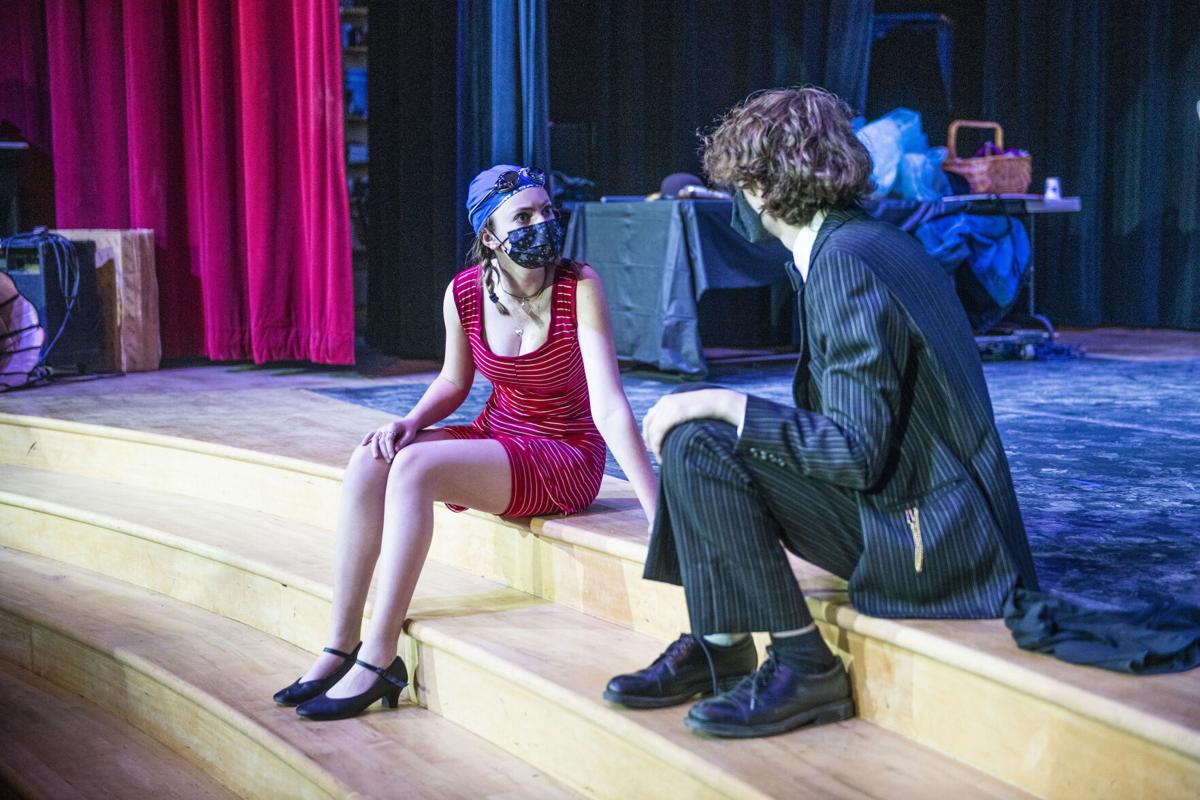 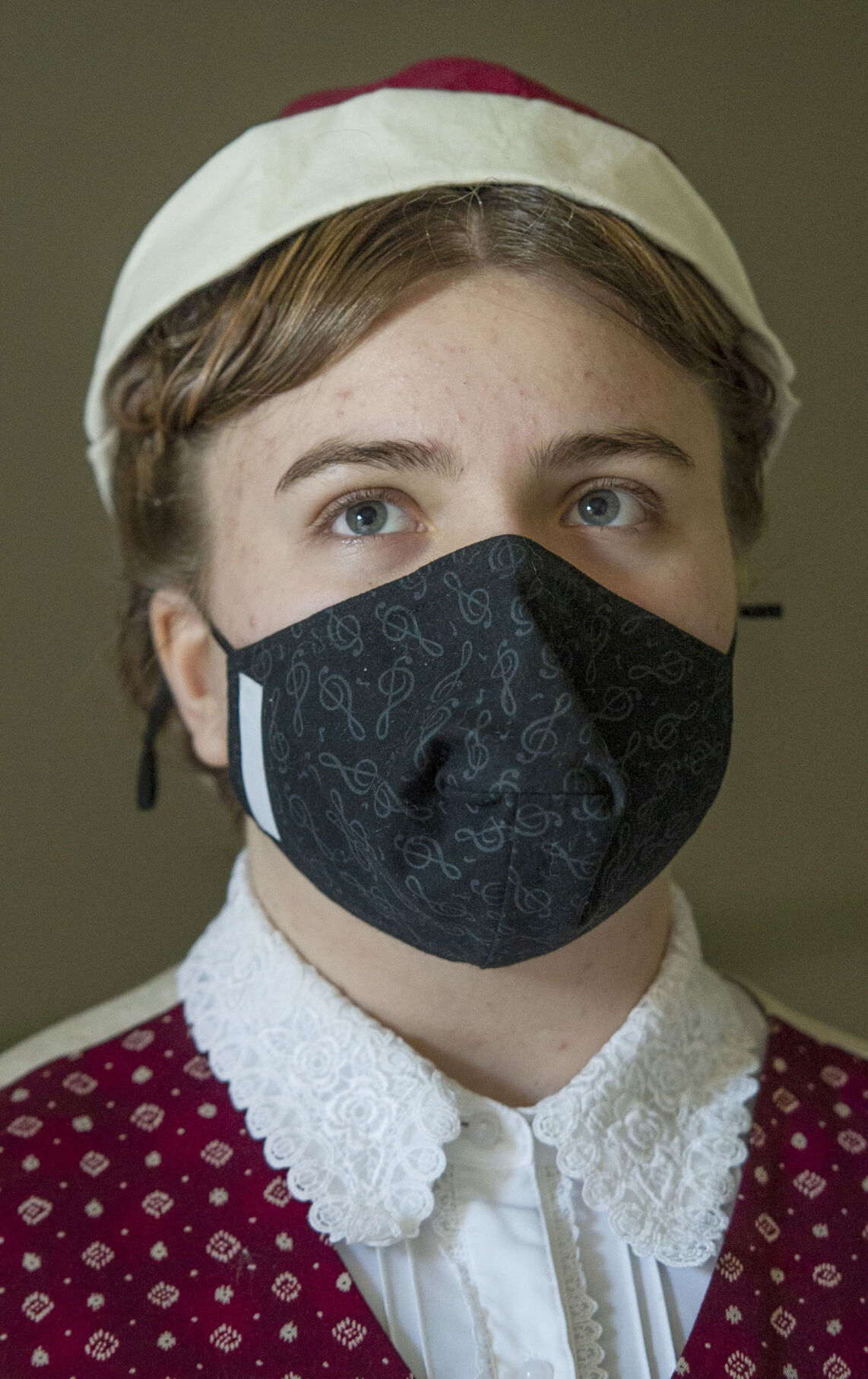 The curtain has not yet fallen on Walla Walla High School seniors in the drama department.

Students are putting on a (mostly) all-senior spring show that will stream on the first weekend in June.

“It’s so exciting because we haven’t been able to do anything for a year,” said Wa-Hi senior Marissa McBride.

The school’s spring show last year got canceled due to the pandemic quarantine.

When the school began this year in distance learning, drama teacher and spring show director Kristin Hessler did the best she could to teach live theater on a computer screen using Zoom.

While classes continued, and the drama club even kept busy by developing early concepts for a new Robin Hood play, the stage has been dark to live performances for over a year now.

Hessler and drama department producer Wendy Jones started to worry that this year’s seniors, like those of last year, would have to graduate without a final show.

But as other activities began returning, Hessler asked school administrators what needed to be done for drama to return.

“Once there was hope for sports seasons, I started asking questions and asking if it would be possible for us to do something as well,” Hessler said.

She said they started exploring and developing safety rules and protocols in February. Once those were developed, she informed her senior class that a streamed spring show, with no live audience, would be produced after all.

The students were thrilled.

“Having (Hessler) tell us that there’s an opportunity to do a show again, we were like, ‘Please, do it,’” McBride said.

“It would have really sucked if I had to just up and leave without doing another show,” Walker said. “As far as I was concerned, all we were going to work on was our Robin Hood show. Then I got an email about this idea that said, ‘What do you think?’ And now we’re doing it.”

One rule that was put into place was that the show would be limited to 15 students. So, the decision was made only to include seniors.

After rehearsals started though, two students had to drop out. There was a need for one more participant, so junior Denali Parodi, who is the Drama Club president, was asked to join the cast.

The show is, “Failure: a Love Story” by Philip Dawkins. It follows the three Fail sisters who all die within a year of each other, and a man who falls in love with each of them, one at a time, but marries none of them.

“It’s a dramedy, so it has some moments of seriousness, but also quite a bit comedy wrote in,” Hessler said.

It also has a lot of emotion in it.

Jones said the play selection fits in well with 2021.

“It seems appropriate for COVID because life has a way of interrupting your plans,” Jones said. “It doesn’t go the way to you think it’s going to go … This poor man is left with a broken heart, three times over.”

McBride plays Marietta Fail, the mother of the Fail sisters. She said it’s important to stay connected to the emotion of the play so it can be communicated to the audience.

“I think a lot of performers have this moment at the beginning where they are reading the story for the first time and that’s when they find out about what’s going to happen,” McBride said. “But then you kind of become numb to it all because it’s just another line you have to remember … So, when you get into the opening week of a show and you’re telling this story to people, that’s when you realize, “This is sad. I have to feel this now.”

Walla Walla High School's prerecorded show, “Failure: a Love Story” by Philip Dawkins, will stream at 7 p.m. June 8-10. For access, go to wahibluedevils.org. The cost is $2.95.