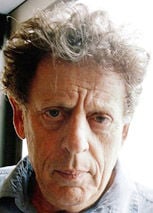 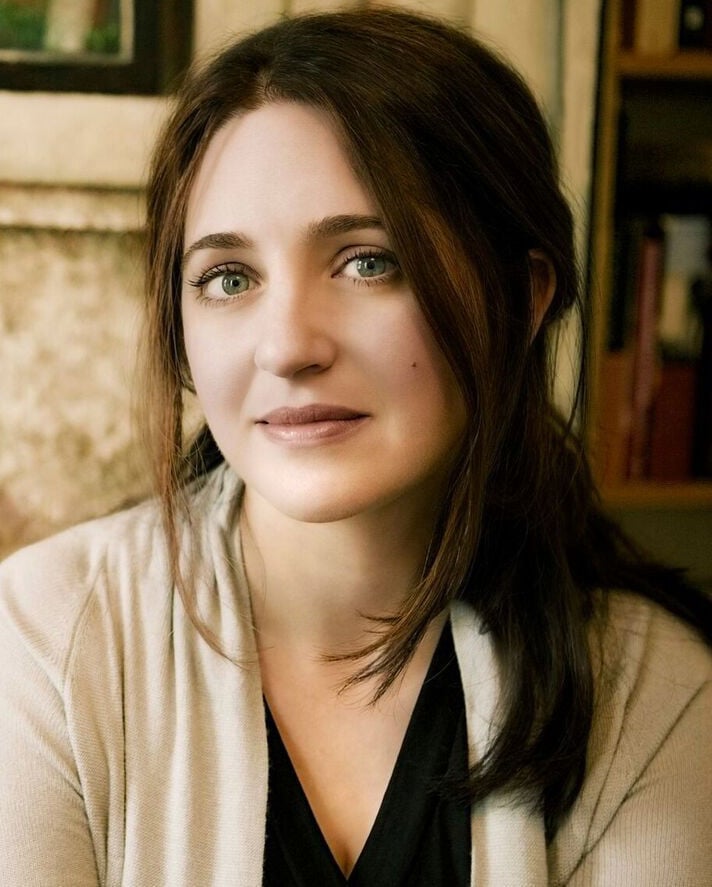 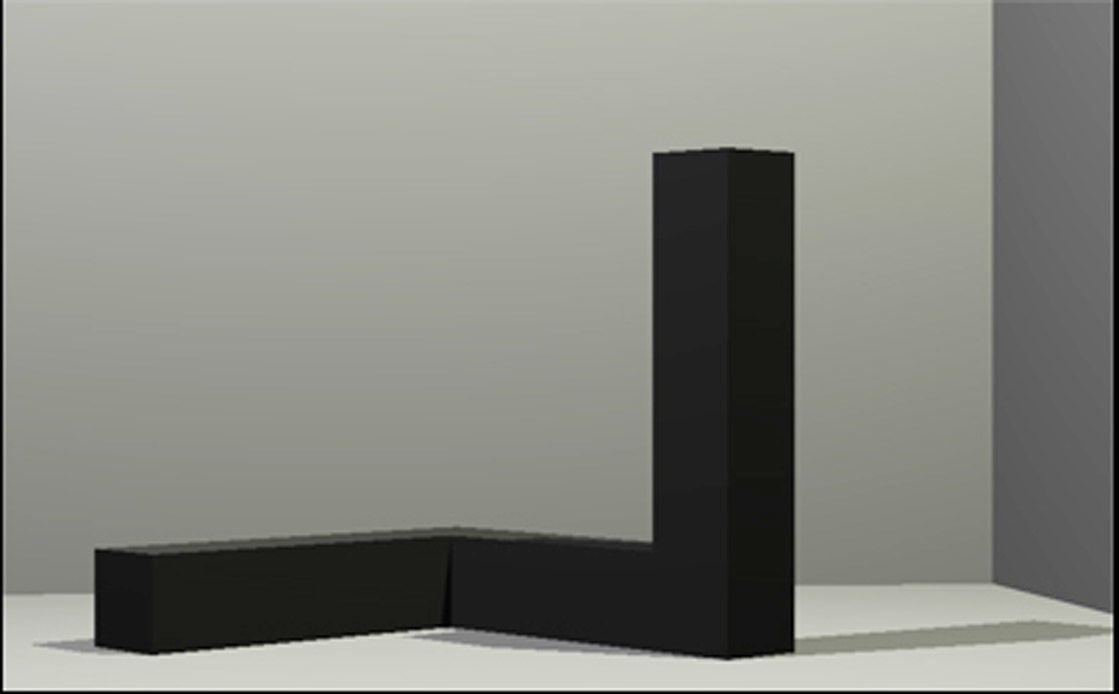 Philip Glass, born in 1937, is now recognized as one of the greatest living American composers, with a list of awards as long as your arm.

His music is famous for being highly repetitious and tonal (Glass himself doesn’t use the term “minimalist,” but prefers “repeated structures”).

I never really appreciated his work until Simone Dinnerstein came here in spring 2017 to perform his music on the piano and I was entranced.

Dinnerstein, a New York piano virtuoso, first won acclaim for her self-financed album of Bach’s “Goldberg Variations,” a great masterpiece of the form.

I remember being transformed by it (I wrote a column about this for the U-B, titled “Dinnerstein performance might change your life”). Her playing has changed mine in many ways.

When she played in Walla Walla (at Foundry Vineyards), Dinnerstein delivered an intriguing program shuffling together pieces by Franz Schubert (1797-1828) and Glass.

It was wonderful, fully inspired programming. That year Glass, also a great admirer of Dinnerstein, wrote a piano concerto specifically for her. Good news: it has now been performed and recorded. (Available on the Orange Mountain Music label, accompanied by the chamber ensemble “A Far Cry.”)

The other good news is that Dinnerstein will return to Walla Walla in November to play the piece, as well as a Bach concerto and a Pärt work inspired by Bach, with our Symphony.

Check the Symphony’s website wwsymphony.org and get tickets soon: performances will be at Gesa Powerhouse Theatre, 111 N. Sixth Ave.

After 1950 the worlds of art and music witnessed a shift toward what we now call “minimalism.”

In the visual arts, this was a move to simplify even further the already simplified abstract expressionism, reducing works to very basic geometric forms: a painting of a rectangle in solid color; a few steel cubes welded together.

There was much talk, in the generally unreadable art essays of the period, about “undermining the commodification of art,” rejecting the so-called “political” content of western art, etc. It now seems hopelessly dated, even silly.

Musically the picture is similar if, in my view, more complex.

Back up. In the early 20th century composers experimented with radically new music that discarded melody, harmony and a beat, permanently divorcing “art” music from anything most people wanted to listen to (except, of course, for the well-trained elite).

Music for academics, rather than audiences, in other words. Popular music, much of it based on jazz, moved in to take its place.

Composers and artists lost their jobs (especially as many of them were Jewish); their works were banned and destroyed; performances were forbidden, and so on.

After the war ended, European musicians turned joyfully back to the banned modernist styles; Hitler’s and Goebbels’s denunciations were now shifted to the opposite pan and weighed in as validation.

But Americans were not under the same influences, and came earlier to reject the idea of music whose value was perhaps more that it was hated by the far right than by anything more alluring to the ear.

A school of musical minimalism grew up in the United States, and eventually migrated back to Europe.

Pre-eminent among early American minimalists were Terry Riley and Steve Reich (one of whose powerful compositions, “Different Trains,” was performed by the Walla Walla Chamber Music Festival).

Another was Glass. Europeans who followed suit are, most notably, John Tavener (England), Arvo Pärt (Estonia), and Henryk Górecki (Poland).

All of these composers have hit the sweet spot, of crossover art music and popular music.

You can find them on YouTube; take the time to listen to Pärt’s “Fratres” and “Spiegel im Spiegel” (also performed at WW Chamber Music Festival), and Górecki’s “Symphony of Sorrowful Songs.”

But they can also create tension by building layer upon layer (as with “Different Trains”) of texture, contrasting rhythms, clashing harmonies.

I find this music among the most beautiful of work being done today in any arts.

Old Victorian photos of ... alligators in top hats and swans in long dresses at Wenaha Gallery