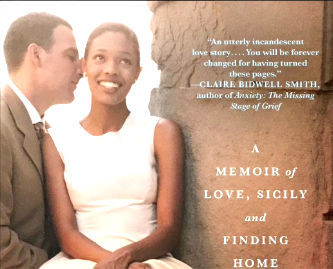 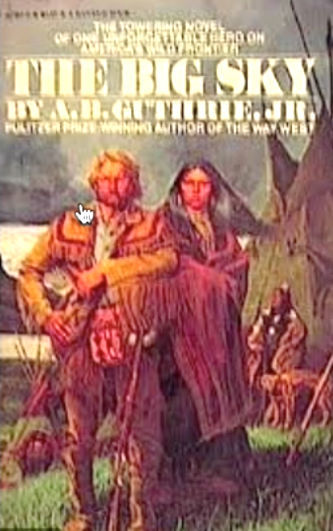 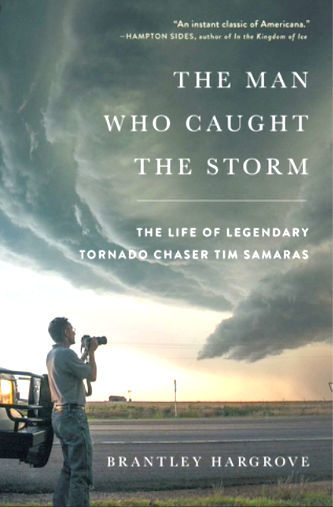 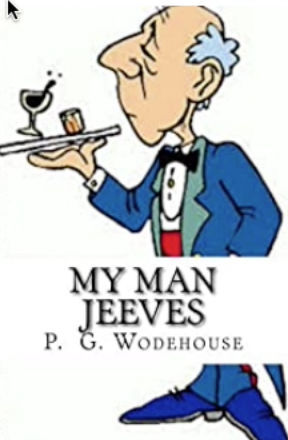 Despite our temporary closure there are many online resources available to the public. We will continue to provide many of the digital services you have come to love, such as eBooks and Audiobooks, online access to newspapers, and research databases.

“The Big Sky,” the first book in Guthrie’s Pulitzer Prize–winning Western series, was first published in 1947 to considerable praise. The novel tells the story of the West’s Mountain Man era through Boone Caudill, a Kentucky runaway who heads west to grow up with the country. Boone and traveling companions Jim Deakins and Dick Summers join a Missouri keelboat, become mountain trappers, and, ultimately, join with an Indian tribe until tragedy sends them back East to brood on the disappearing frontier. Guthrie’s fast-paced, gritty novel pulls no punches, and narrator Kevin Foley’s hard-hitting delivery matches the action.

"My Man Jeeves," by P.G. Wodehouse

Originally published in 1919, Wodehouse's classic presents readers with a glimpse into the world of the upper class with Bertie Wooster and his valet, Jeeves. In the vignettes that followed, Jeeves showed his remarkable abilities to fix any problem and provide solutions to any troublesome situation that Bertie—or his friends—found themselves facing. The dialog is crisp and erudite and, oftentimes, so funny that listeners will laugh out loud. This first collection of Jeeves stories introduces the world of Britain's different classes in a most entertaining listening experience. Jonathan Cecil provides the right accents for each character, creating the perfect British atmosphere. Highly recommended for all Anglophiles and anyone who enjoys British humor. The good stuff is ageless.

"The Man Who Caught the Storm: The Life of Legendary Tornado Chaser Tim Samaras,” by Brantley Hargrove

Given the drama at the center of this compelling story, Jacques Roy's languid narration is incongruous. Tim Samaris, a self-taught engineer and storm chaser, was never more comfortable than when he was in pursuit of a tornado. But even when being followed by Discovery Channel cameras, he was no daredevil, and he was even more cautious when traveling with his son, Paul, a talented videographer. That's why the weather community was shocked by the tragedy that took their lives (and one other) in a 2013 Oklahoma twister. While Roy's matter-of-fact delivery reduces the impact of the author's well-written accounts of the storm chasers' adventures, it works well in the technical and historical sections of this audiobook.

“From Scratch: A Memoir of Love, Sicily, and Finding Home,” by Tembi Locke

Actor Tembi Locke narrates her memoir in a smooth, warm voice that carries the listener through her story of falling in love with Saro, an engaging Sicilian chef, his early death from cancer, and how time with his family helped heal her intense grief. Locke's memoir frequently shifts timeframes, alternately voicing the devastation of his death and the joy of their life together. Locke captivates as she tells of her love for Saro and their daughter, Zoela; the pain of rejection by his family when he married her, a black American; and the bittersweet joy of reconciliation during his illness. Listeners will savor Locke's lyrical English and Italian, and will be swept away by scenes in his Sicilian village of finding solace in food made with love. Winner of AudioFile Earphones Award 2019.

"The Call of the Wild,” by Jack London (fiction)