You are the owner of this article.
Edit Article Add New Article
Home
NEWS
OPINION
SPORTS
THINGS TO DO
CLASSIFIEDS
PRINT REPLICA
LIFESTYLES
VISITOR GUIDE
1 of 6 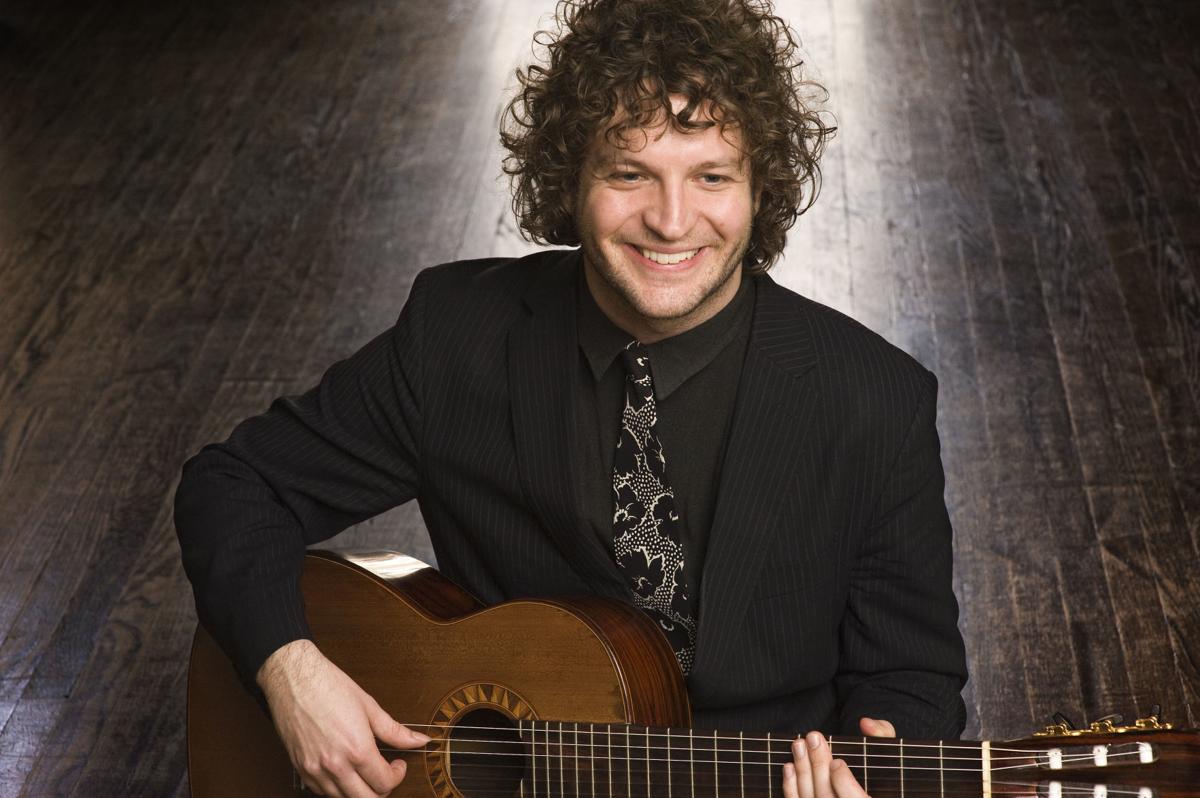 Rupert Boyd is one half of the classical duo Boyd Meets Girl with Laura Metcalf. 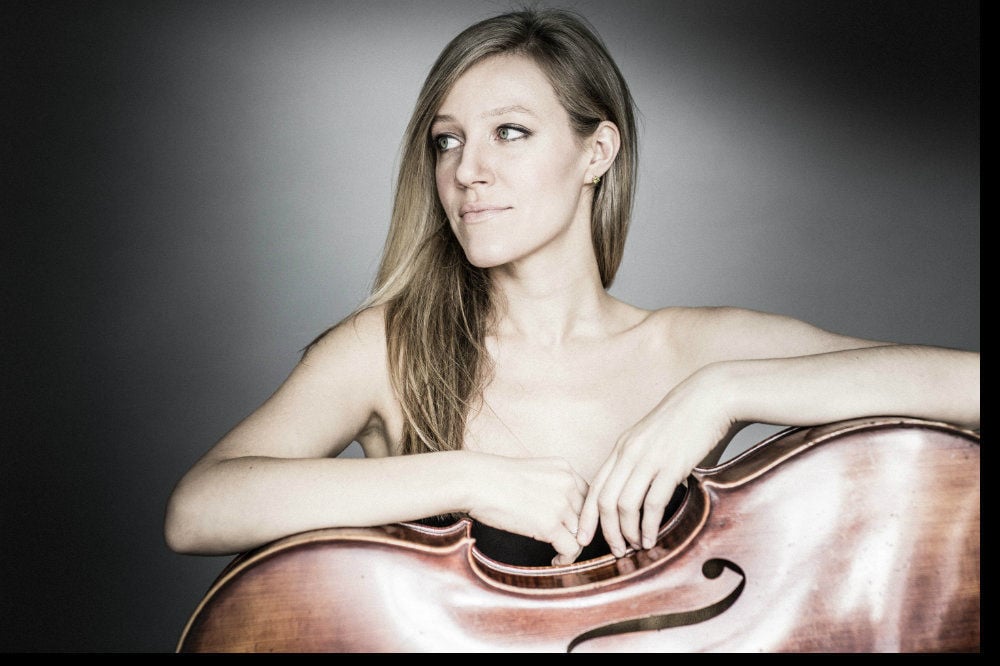 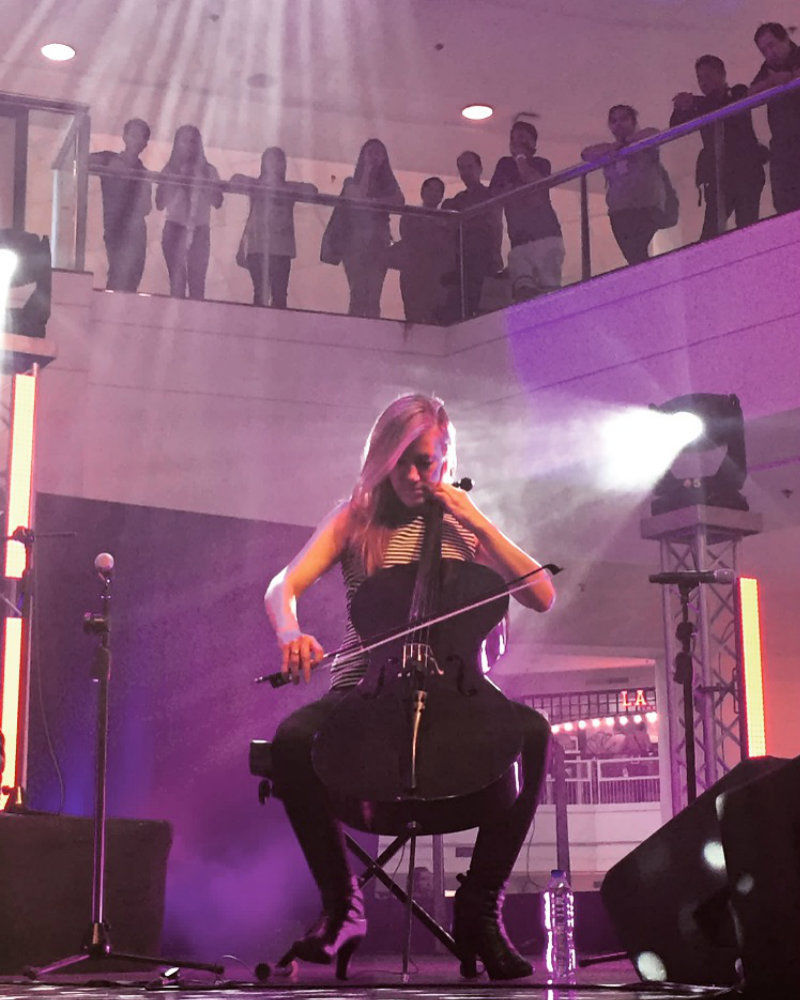 Metcalf, above, and husband Boyd are slated for several performances while in Walla Walla. 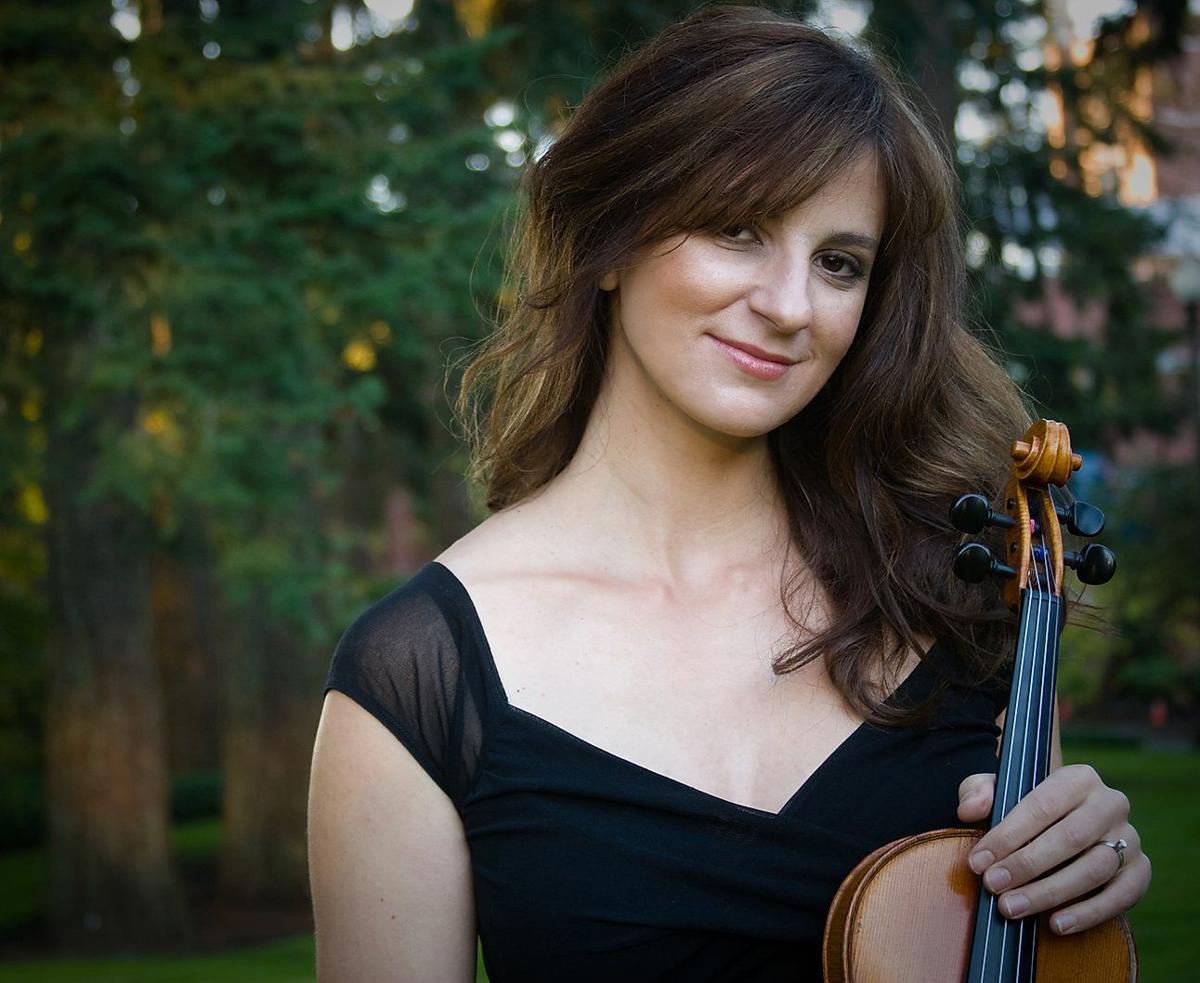 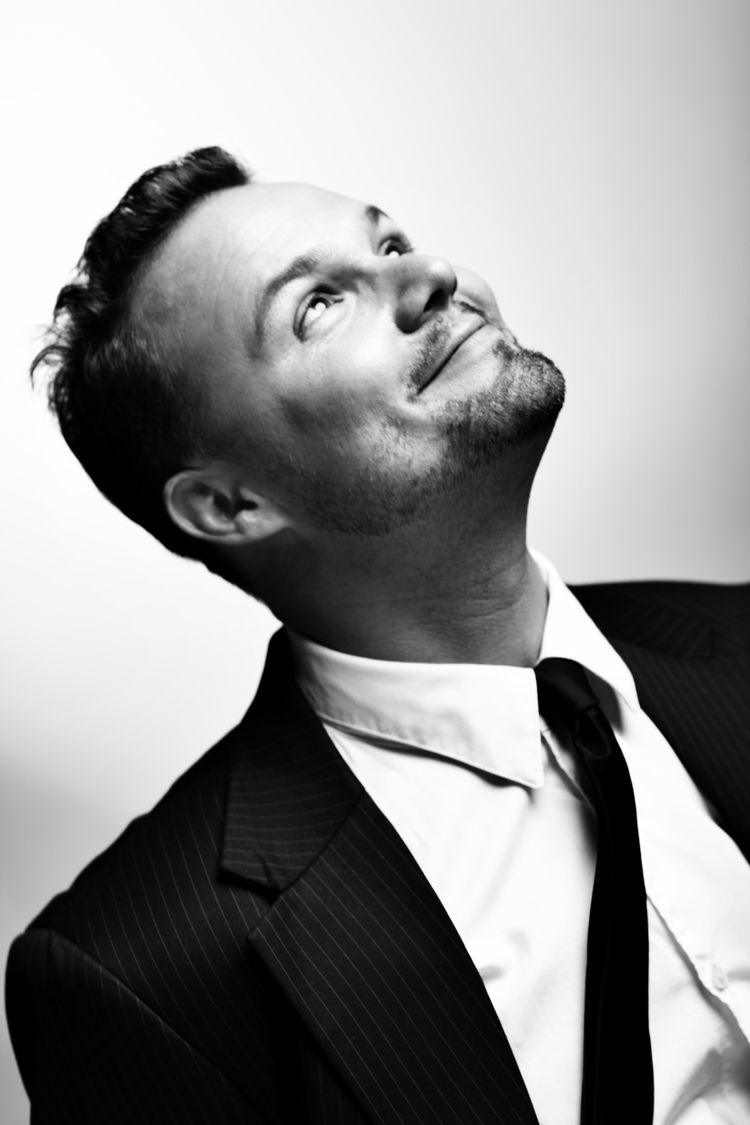 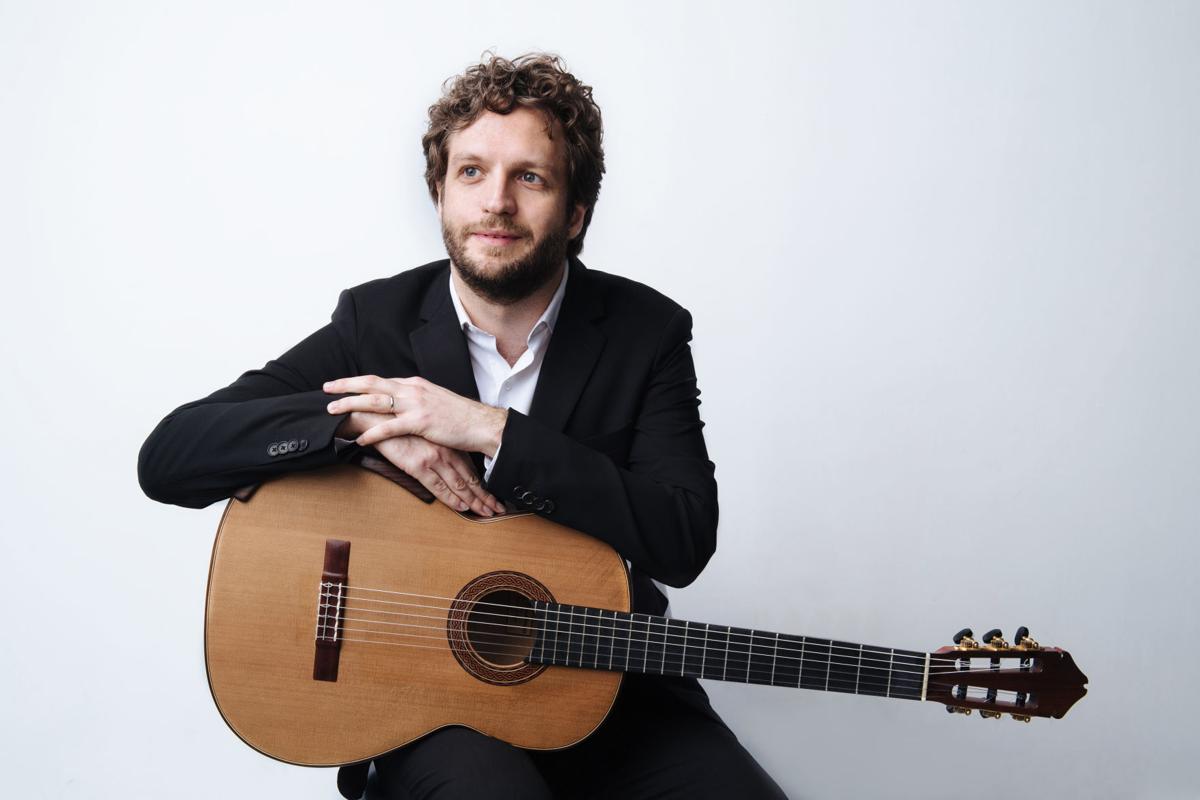 Rupert Boyd is one half of the guitar/cello duo Boyd Meets Girl.

Rupert Boyd is one half of the classical duo Boyd Meets Girl with Laura Metcalf.

Metcalf, above, and husband Boyd are slated for several performances while in Walla Walla.

Rupert Boyd is one half of the guitar/cello duo Boyd Meets Girl.

A handful of world-traveling classical musicians will once again fill intimate venues with music for the annual Walla Walla Chamber Music Festival happening this weekend.

Joining Sampen throughout the weekend will be the violin work of the festival’s artistic director and founder Timothy Christie, along with pianist Thomas Rosenkratz.

Making a return to the festival is Laura Metcalf on cello. But she’s not coming alone this time.

Joining her will be her other half, in both music and life, Rupert Boyd.

Boyd is a classical guitarist originally hailing from the Land Down Under.

The Australian met Metcalf during an interesting period in his life, when it had just been him and his music.

At the age of 22, Boyd decided to leave Australia and head to New York City to continue pursuing his budding music career.

“I had never left Australia,” Boyd recalled. “I bought a one-way ticket to New York City; I didn’t know a single person in North America.”

Armed with his passion for music, his guitar and a distinct Australian accent, Boyd continued his career, eventually bonded with Metcalf and also gained an international audience in the process.

The couple have been married for five years now. They had often been coming and going as their musical careers took them in separate directions most of the time.

But one day, they had an epiphany — instead of their careers separating them, it could bring them together.

The unique combo of classical guitar and cello was new for them, but they are both accomplished musicians so it didn’t take much time to figure things out. The main problem was the arrangement.

“It’s not as easy as sometimes we wish it was,” Metcalf said. “We’re not composers, so making an arrangement is a way we can get creative — it’s a pretty time consuming thing.”

Metcalf said the classical compositions are one thing, but they also like to incorporate pop covers into their catalogue, such as Beyoncé and Michael Jackson. It adds a layer of difficulty, but they said they enjoy the results quite a bit.

And, of course, they get to handpick their favorite classical pieces too.

Metcalf said she’s excited to bring new material in her return to Walla Walla, where she performed for the festival in 2013.

“I absolutely loved the experience,” Metcalf said. “These lovely intimate venues — playing in a winery, open rehearsal in a restaurant — it’s something that we don’t get in big concert halls.”

“I enjoy any place that has wine,” Boyd added.

Boyd and Metcalf will perform Friday night at Charles Smith Wines. The event was sold out as of press time.

Not to worry, Boyd and Metcalf will join the other performers in a variety of other locations including a free open rehearsal from 10 a.m. to noon Friday at Dama Wines, the Tasting Music concert at Rotie Cellars’ production facility Saturday night and the Festival Series concert Sunday night at the Gesa Powerhouse Theatre.

Boyd and Metcalf said they were thrilled to be part of the festival and looked forward to bringing fresh sounds to a great tradition.

*Some shows sold out. Visit wwcmf.org for current information.