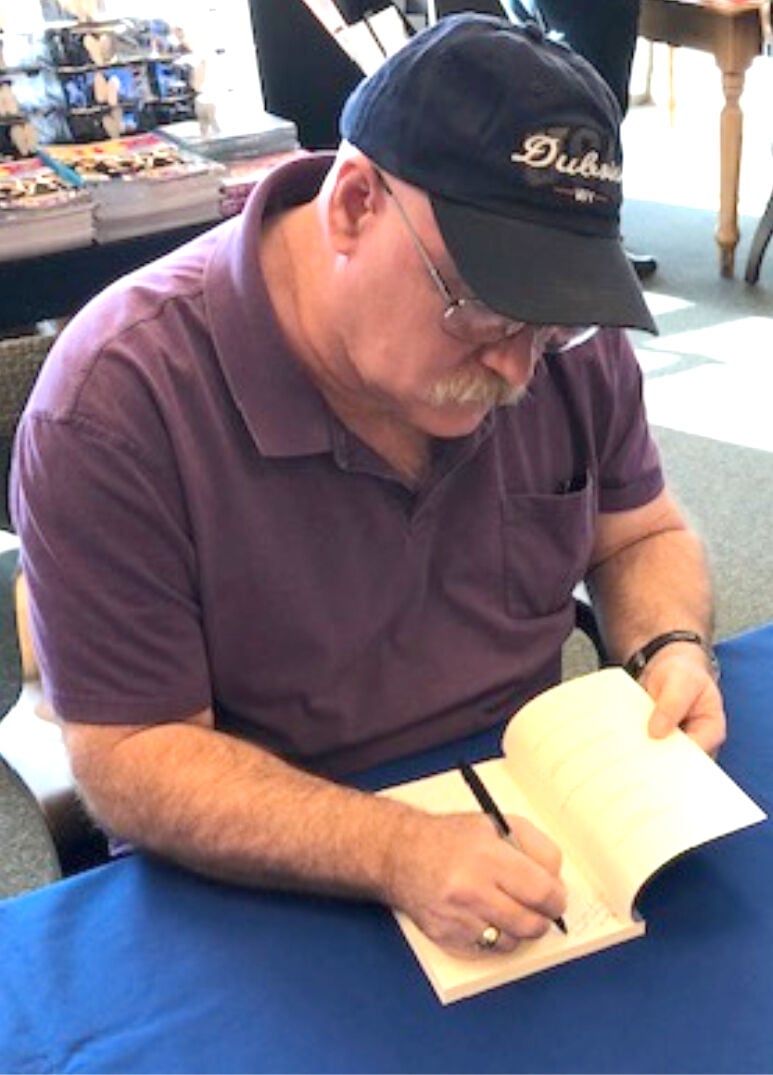 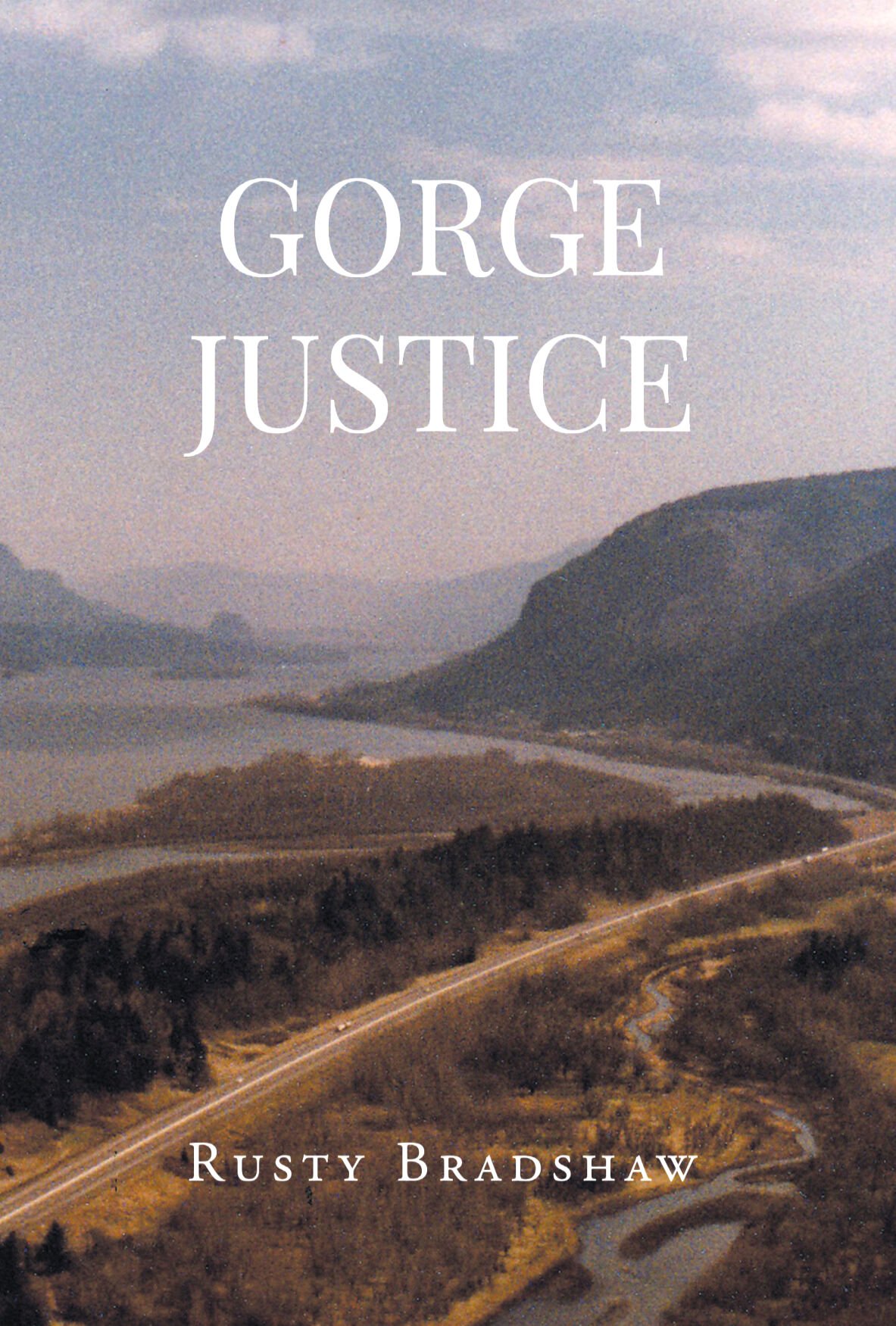 “Gorge Justice,” Page Publishing, is in paperback and ebook at Barnes & Noble and will soon be available on amazon.com.

“When people ask me what I did during a pandemic, I can say I wrote another book,” said Bradshaw.

Set in the Columbia River Gorge, “Gorge Justice” is about a young women who fights through traumatic ordeals with the support of those closest to her, Bradshaw said.

Sherry is the main character in "Gorge Justice" and she is a victim of sexual assault. Her family moves away to avoid harassment and rebuild their lives. They win over their new communities and although Sherry finds love, more trouble ensues.

During 18 years in Milton-Freewater, Bradshaw served as editor of the Valley Herald and later the Valley Times.

“Getting this story completed was satisfying because it was the second story I finished in 2020.”

Bradshaw’s other two books are “The Rehabilitation of Miss Little” and “Moist on the Mountain.”

A journalist of nearly 40 years, Bradshaw currently works for Independent Newsmedia in Arizona. He edits weekly newspapers in the retirement communities of Sun City and Sun City West.

In Oregon, Bradshaw worked at the Union County Review-Recorder, the Seaside Signal and the St. Helens Chronicle.

He holds a bachelor's from Eastern Oregon University, attended Northwest College in Wyoming and grew up in Dubois, Wyoming. Bradshaw and his wife Jeanne live in Glendale.