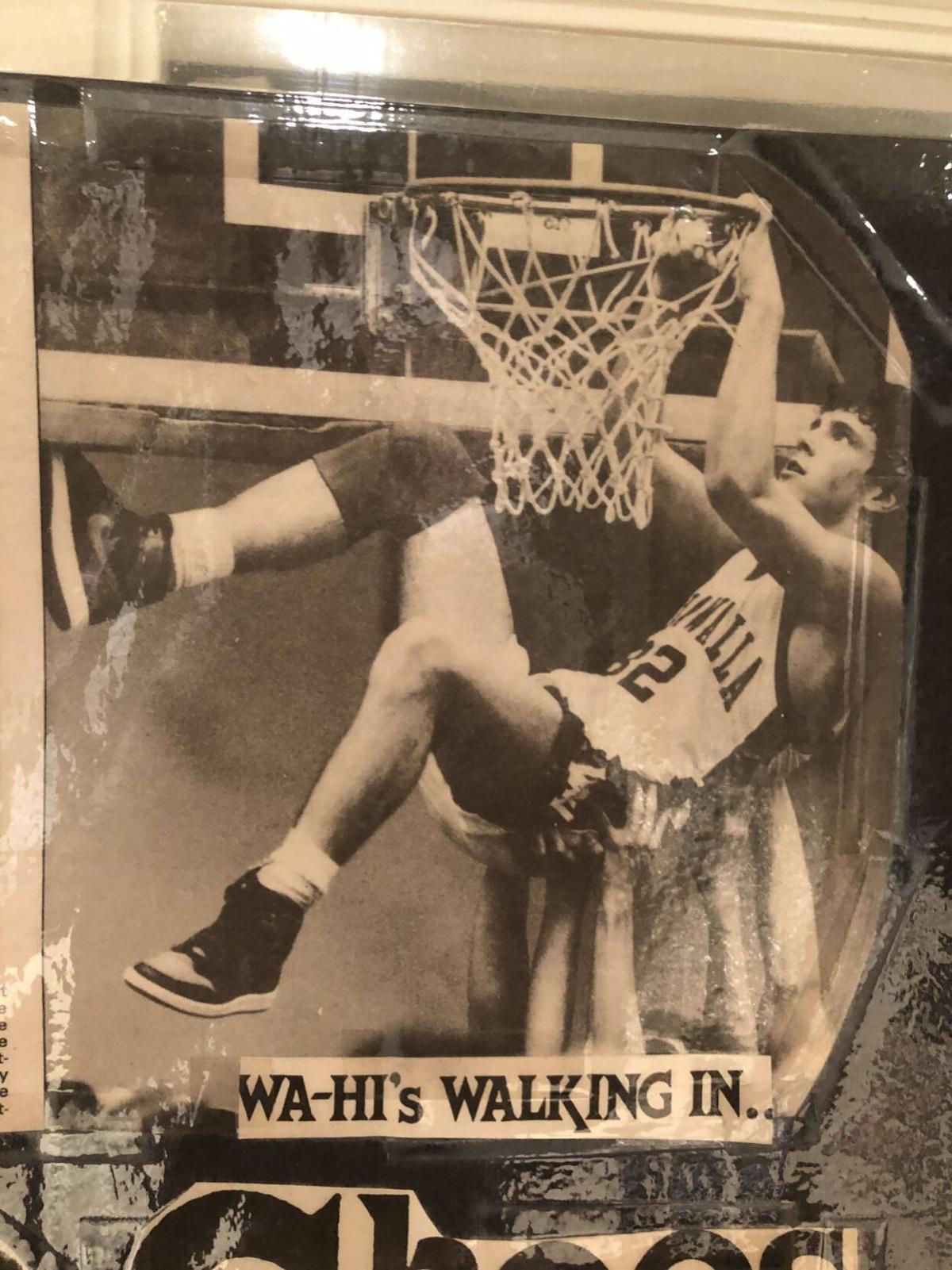 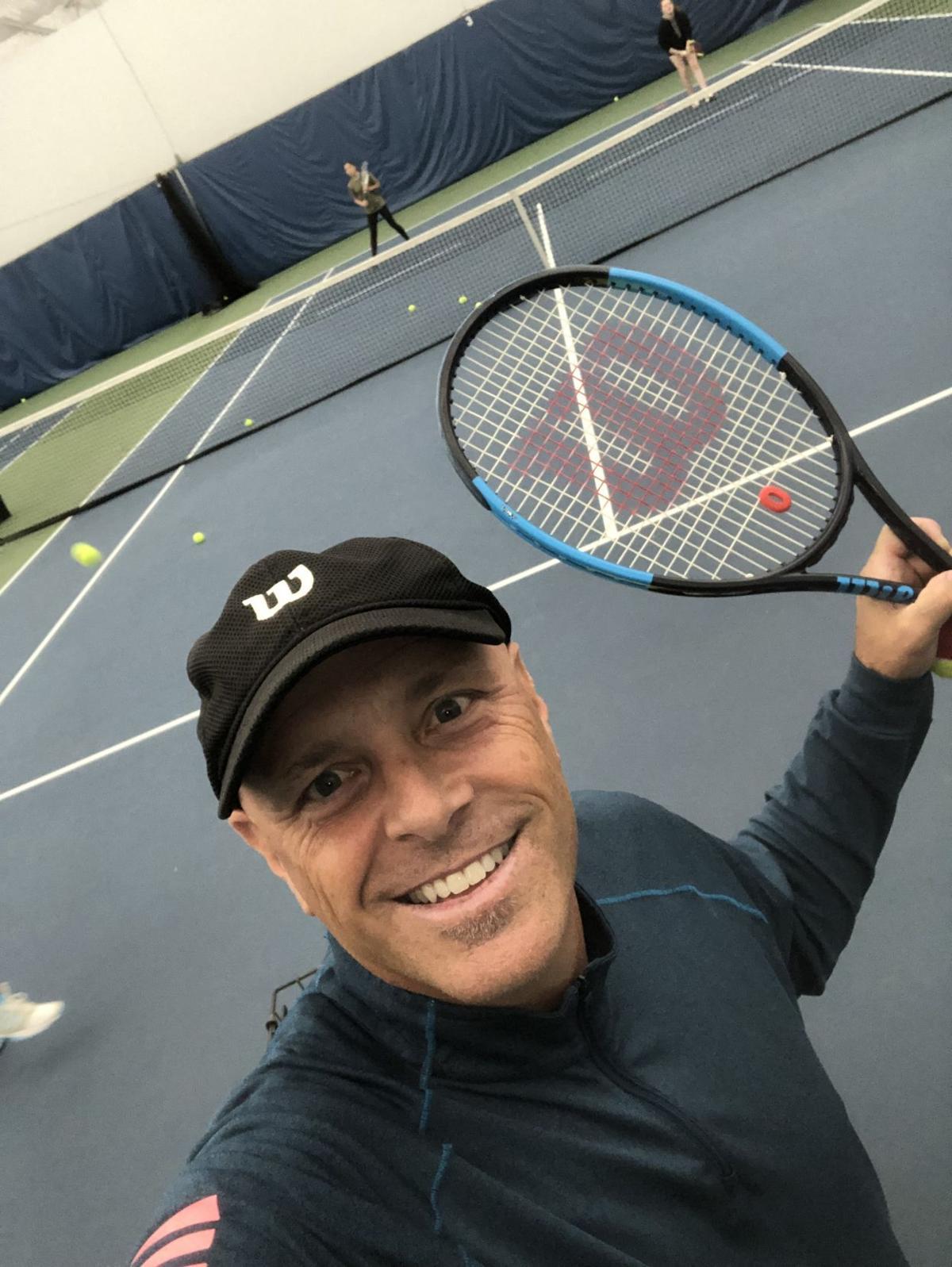 The COVID-19 global pandemic has had a big impact on Bruce Reed’s life.

The 1986 Walla Walla High graduate and standout basketball and tennis player hasn’t come down with the coronavirus, or lost anyone close to it.

But it spurred a lifestyle change he hadn’t planned on making for some years to come.

Reed took over as director of tennis at Walla Walla Country Club in 2017, and conducted tournaments — including The Smitty, in honor of late Wa-Hi coach and teacher Jim Smith — and clinics since.

It’s a move he foresaw in his future.

But the pandemic led Reed and his wife, LeeAnn, to sell their Lake Oswego home and head south now, rather than later.

“I’ve always known my last tennis job would on a golf course, and wanted it to be in Indian Wells,” he said. “So we said, ‘Why wait?’ COVID inspired it.

“Something had to give, and I can’t manage (Walla Walla Country Club) from here.”

The desert of southern California is no stranger to Reed. He’s organized annual tennis camps in Palm Desert, California, for the past 15 years, coinciding with the Indian Wells Tennis Gardens pro event.

But he wanted to say goodbye to a Walla Walla tennis community he joined while Wa-Hi’s No. 1 singles player his sophomore, junior and senior years.

Reed was first team all-Big Nine and won the district title in 1986 en route to a state tourney run.

“Being No. 1 at Wa-Hi, all-league first team and going to state was cool,” he said.

But he may be remembered even more for his basketball play. Reed led the Blue Devils to the Big Nine and district championships in 1986, hitting the game-winning shots in the title games each.

And he came up the Wa-Hi Blue Shoes that year, showing up in the first Air Jordans in Blue Devil blue and black. That inspired his teammates to lace up the same shoes, and Blue Shoes T-shirts were worn by Wa-Hi faithful.

“I wore the Air Jordans to a game, and the crowd and my teammates went wild!”

As for his time fostering tennis — and pickleball, for that matter — at the country club, he only has fond memories as he waves goodbye.

“I appreciated my time with club members and guest,” Reed summarized. “I enjoyed all the tournaments and clinics we had.

“And when they come down to the desert, they can look me up and join one of my clinics or tournaments.”

But Reed will be back in town. He plans on continuing the annual The Smitty Tournament, which had its sixth running this summer.