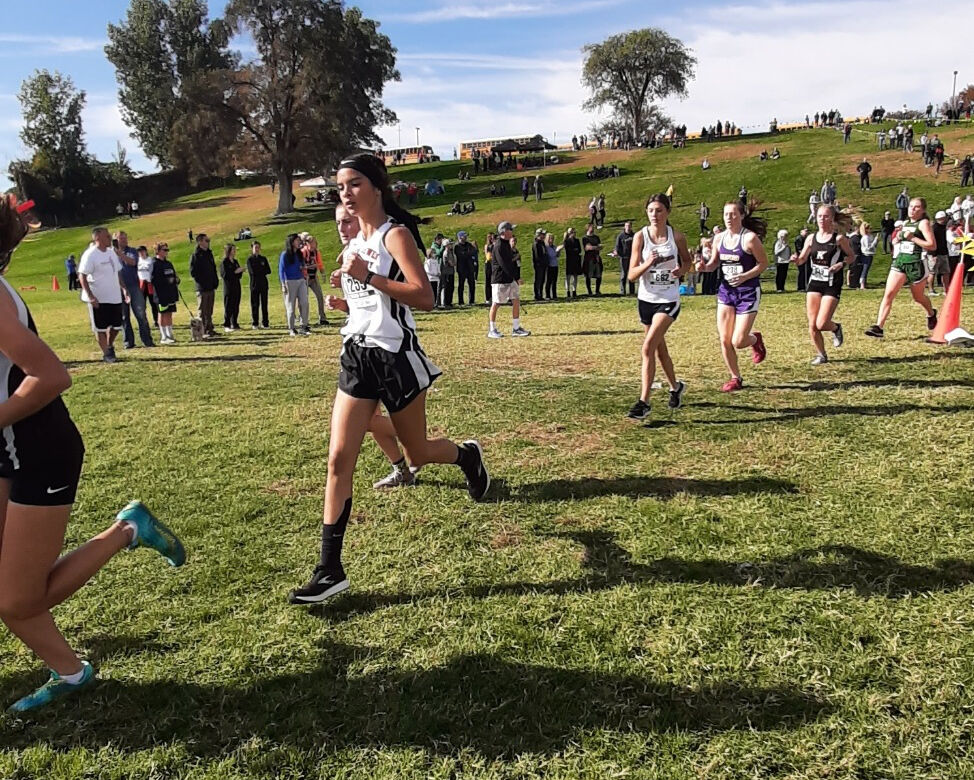 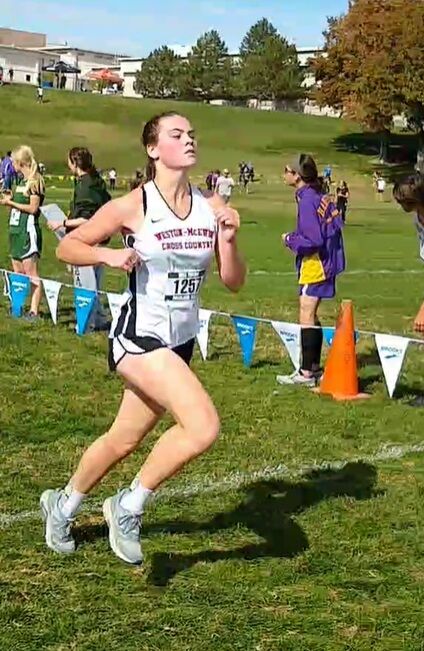 "Another week, another round of improvement," TigerScots coach Jeremy Dobos said. "The course features a pretty big hill that has to be conquered twice, and our runners were up to the challenge.

"Despite that formidable obstacle every one of our kids set a new personal record today. Granted we're a pretty young team, and it won't happen often, but it's great when everybody can walk away claiming that caveat.

"Alex saw some of his stiffest competition today, and still managed to walk away with 17th. Our newest runner Sage had less than two weeks to get ready for this race and showed a lot of heart today.

"I was especially impressed with our ladies team," Dobos continued. "What I'm seeing in practice each week is showing up in the races. They're young, hungry, excited, and yearning to get better.

"Our lone freshman Brynn Brownie not only knocked several minutes off of her previous best, but her final kick was outstanding. She must have passed seven or eight runners in the final 100 (meters) as she gave it all she had."