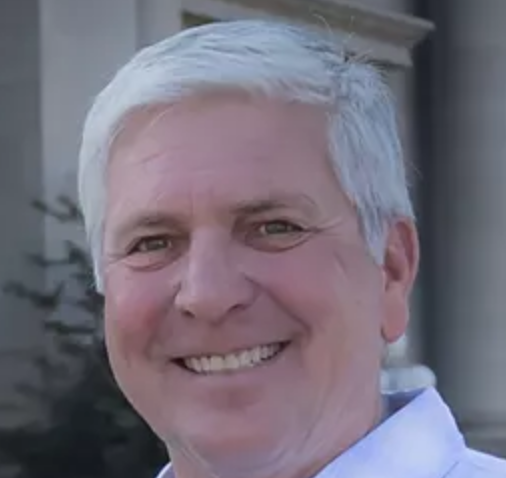 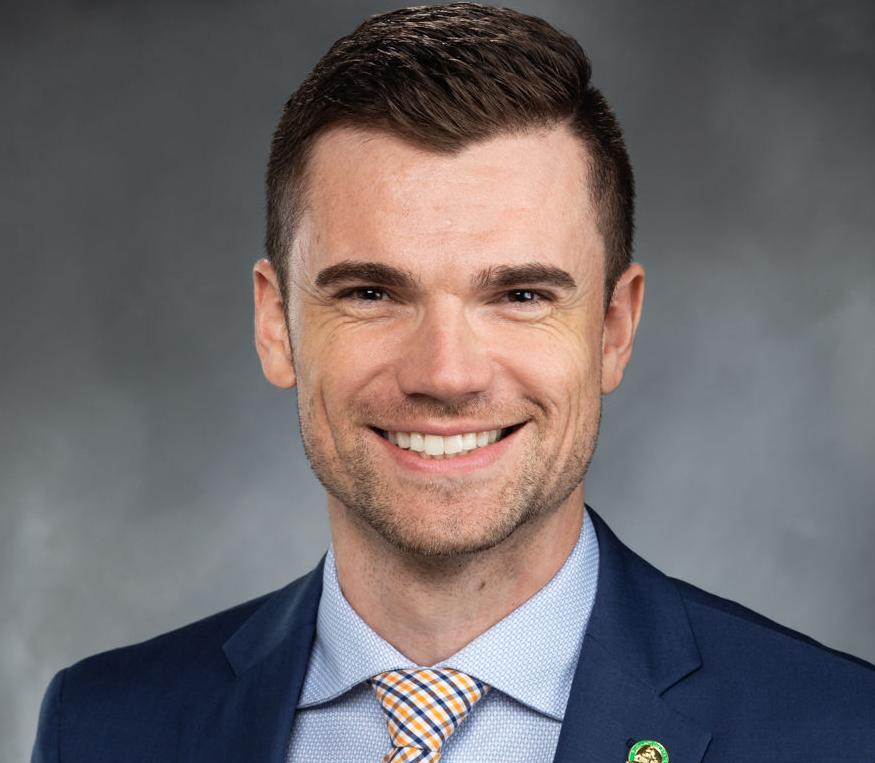 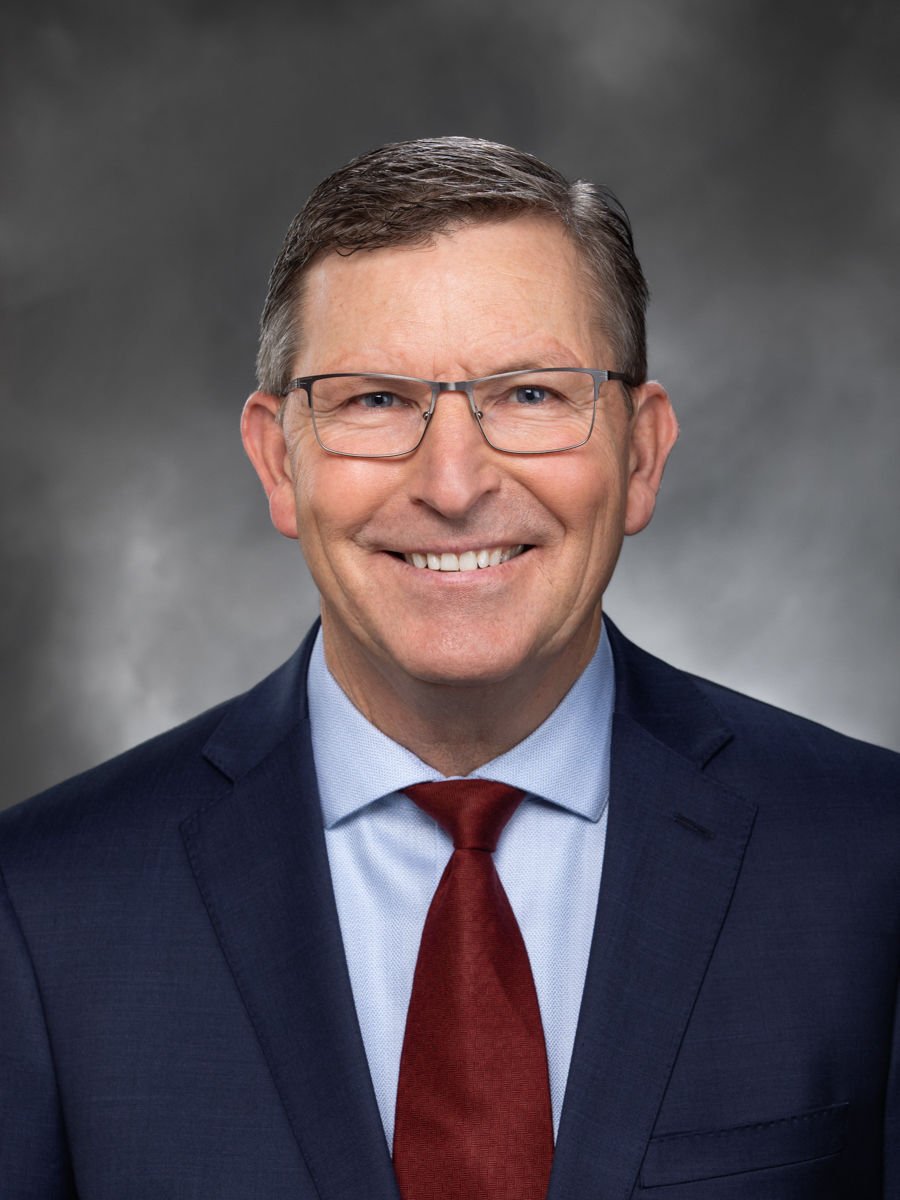 For detailed information on how to submit a letter and our most current policies for letters, click the button below.

The governor’s increased use of executive power since the pandemic began is troubling for many of us. Each additional mandate grows more intrusive than the last and is met with no pushback from the majority leadership which controls the Legislature.

The governor’s proclamation terminating employees in public and private industry for not following his medical directives is problematic for a variety of reasons. Our concerns are not related to the efficacy or safety of the vaccine, rather the coercive nature of the governor’s mandates and their impact. The value we place on civil rights now will far outlast this pandemic.

Public health decisions cannot reasonably be made in a vacuum, absent consideration for our values, traditions, economic impact, constitutional principles and the state’s current, crippling staffing shortages. These staffing challenges have created reduced capacity in medical facilities throughout the state, forcing hospitals to deny necessary but non-life-threatening procedures. These services go well beyond procedures such as knee replacements to include removal of a cancerous tumor, heart valve replacements and others.

At a time like this, we must do all we can to increase staffing, not institute mandates that will fire brave healthcare providers, employees that we heralded just months ago for risking their lives by providing essential services that are imperative to society. By threatening to terminate these employees’ mid-career, we risk detrimental harm to them, their families, our workforce and the community.

For example, a nurse who has established a career at significant cost and investment will not have alternative employment opportunities under the mandate. There will be no nursing jobs in this state that aren’t subject to vaccine mandates. The terminated individual will be forced to seek alternative, presumably lower-paid, employment outside their trained field or leave the state to continue their nursing profession.

Educators, school staff, and state employees who have also invested in their career will find themselves in the same situation — terminated with no available job opportunities in their field.

When the governor takes a person’s livelihood, he is also taking their housing, health insurance, retirement and ability to care for and feed their children. What makes this proclamation especially coercive is the fact these involuntary terminations likely won’t be eligible for unemployment benefits, leaving little to no option for them in their home state.

This is cruel, divisive and unjust.

The proclamation only allows for religious or medical exemptions, and we know through investigative reporting that the governor’s office sought to make the religious exemption for his mandate “as narrow as possible.” In doing so, available exemptions ignore the fact that many individuals hold ethical positions not rooted in religion. Secular ethical positions should not be treated as inferior to religious, ethical positions. Religious freedom is about freedom to be or not be religious and be treated equally. Washington state has a long history of providing exemptions for non-religious “philosophical” reasons, and that tradition should continue.

The governor’s proclamation, wrongfully, requires employers to be the judge of their employee’s religious sincerity. It requires employers to deny religious accommodation if they believe the employee is misleading or dishonest about their religious belief, subject to criminal penalty under RCW 43.06.220(5). Religious evaluation to keep a job feels like something from oppressive, undemocratic governments abroad, not here at home.

Another concern relates to the principle of separation of powers, which is fundamental to each state’s system of government. It is designed to protect all of us from excessive use of power by one branch of government. The decision to mandate vaccines was made solely by the executive branch without legislative input, ignoring this very important principle. The legislative branch is the peoples’ voice — allowing for public hearings and a deliberative process that refines legislation and builds consensus across diverse perspectives. The governor has been empowered by a complicit legislature that is unwilling to take the lead on these policies — despite new rules that allow for a completely safe remote special session. The Legislature could be addressing these issues today.

After numerous calls for a special session, which have all been rejected by the majority, we continue to support bringing Republicans and Democrats back to Olympia to work out a bipartisan policy that moves us toward our COVID public health goals while protecting livelihoods and conscience. At a minimum, there should be exemptions for employees who can work remotely, those willing to mask and test weekly, and those with natural immunity. This can and should be done through the normal legislative process outlined in the constitution.

The benefits of roundabouts abound

I was a Umatilla County COVID-19 breakthrough case

Honoring the present with a lesson from our past: Celebrating American Education Week

Select the newsletters you would like to receive and enter your email address.