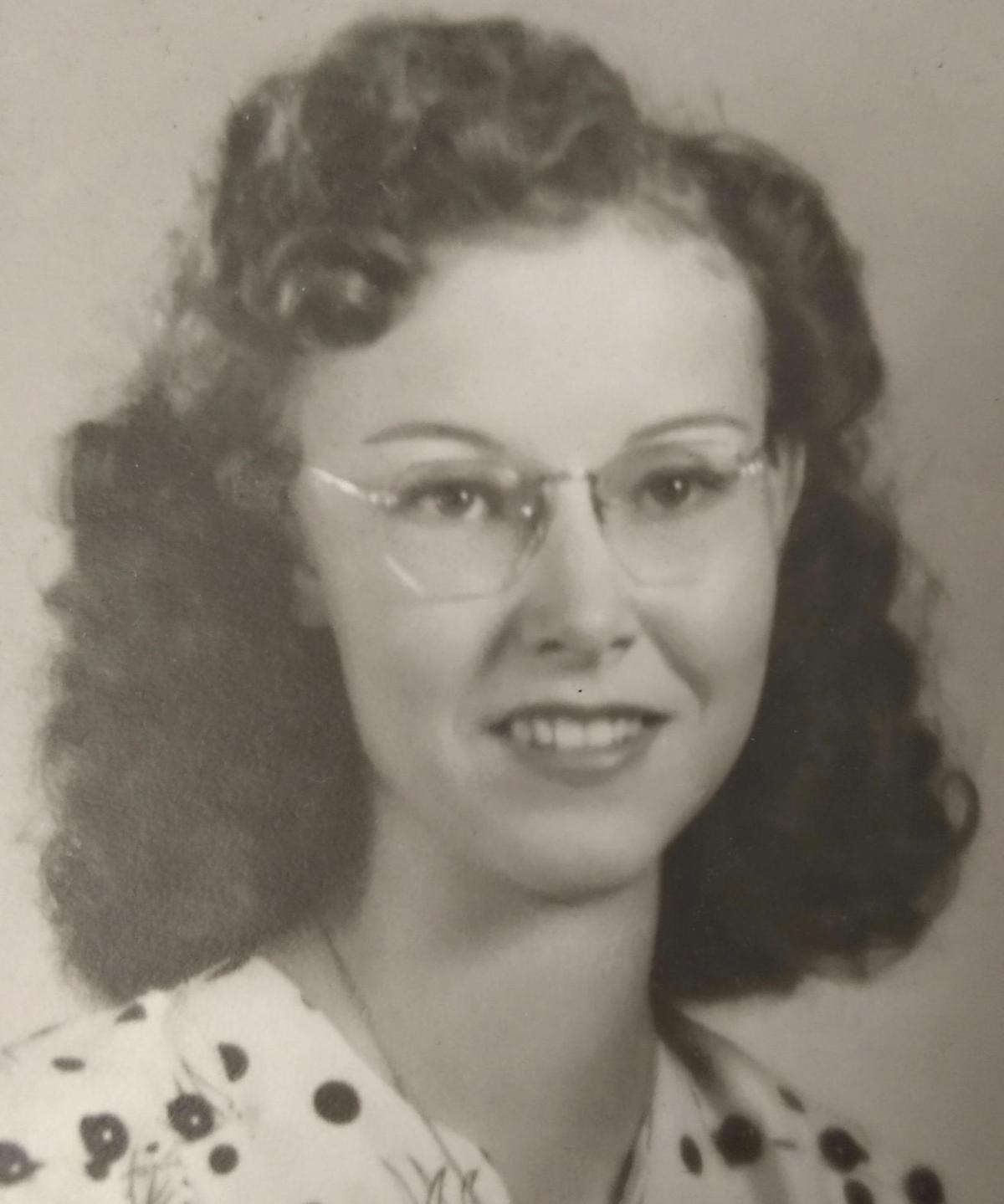 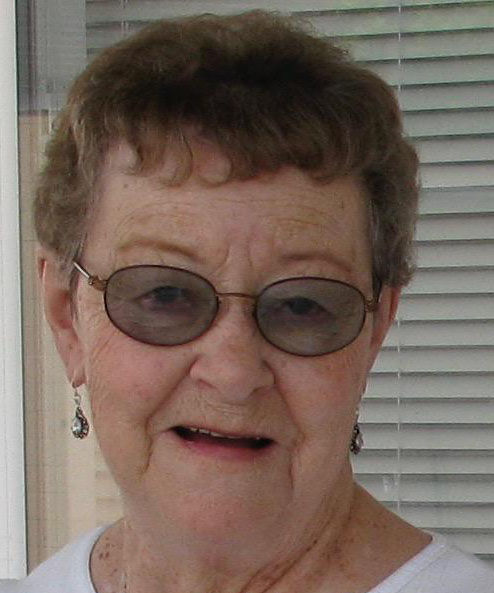 Louise May Conner was born on the family farm on Whisky Creek, Wallowa, Oregon, January 13, 1929, the seventh of eight children of Robert and Jennie (Coleman) Conner, early pioneers of Wallowa.

Louise graduated as Salutatorian from Wallowa High School in May 1947. After graduation she attended beauty school and worked as a bookkeeper for Gary Webb Buick in Lewiston, Idaho.

While working at a car dealership in Colorado Spring, Colorado, she met Lester Nelson who was stationed in the Army there. She married Lester on April 27, 1952, in Raton, New Mexico.

While Lester was stationed in Alaska, Louise moved back to Wallowa to live with her parents. She worked as a clerk for her brother, Don at Bales and Conner Grocery Store.

After Lester’s discharge from the Army they moved to Iowa. They had two children, James (Jim) and Karen, both born in Iowa.

During her lifetime she worked at several business in Idaho, Oregon, and Washington, as bookkeeper/office personnel. After her retirement she was a volunteer for many years at St. Mary’s Hospital gift shop in Walla Walla.

Louise’s love of gardening showed in the beautiful flowers that surrounded their home. She loved doing crossword puzzles, watching old westerns, and her favorite baseball team, the Seattle Mariners. Les and Louise spent many years at spring training in Arizona for the Mariners. When they could, they would go to the games in Seattle. If they couldn’t go they would watch them on TV.

She was preceded in death by her parents; brothers, Thomas, Don, Joe, and Sid; sisters, Oleta, Bonnie, and Dorothy; her daughter, Karen; and two nieces and two nephews. She is survived by her husband of 67 years Lester; her son, Jim; son-in-law, Grant Hudson; grandchildren, Garrett Hudson, Stephanie and her husband, Edward Ogdon; sister-in-law, Phyllis Conner; and seven nieces and one nephew.

She was a loving, wife, mother, grandmother, and aunt. She will always be remembered.

She will be buried at the Wallowa Cemetery in       Wallowa Oregon.

At her request there will be no service.