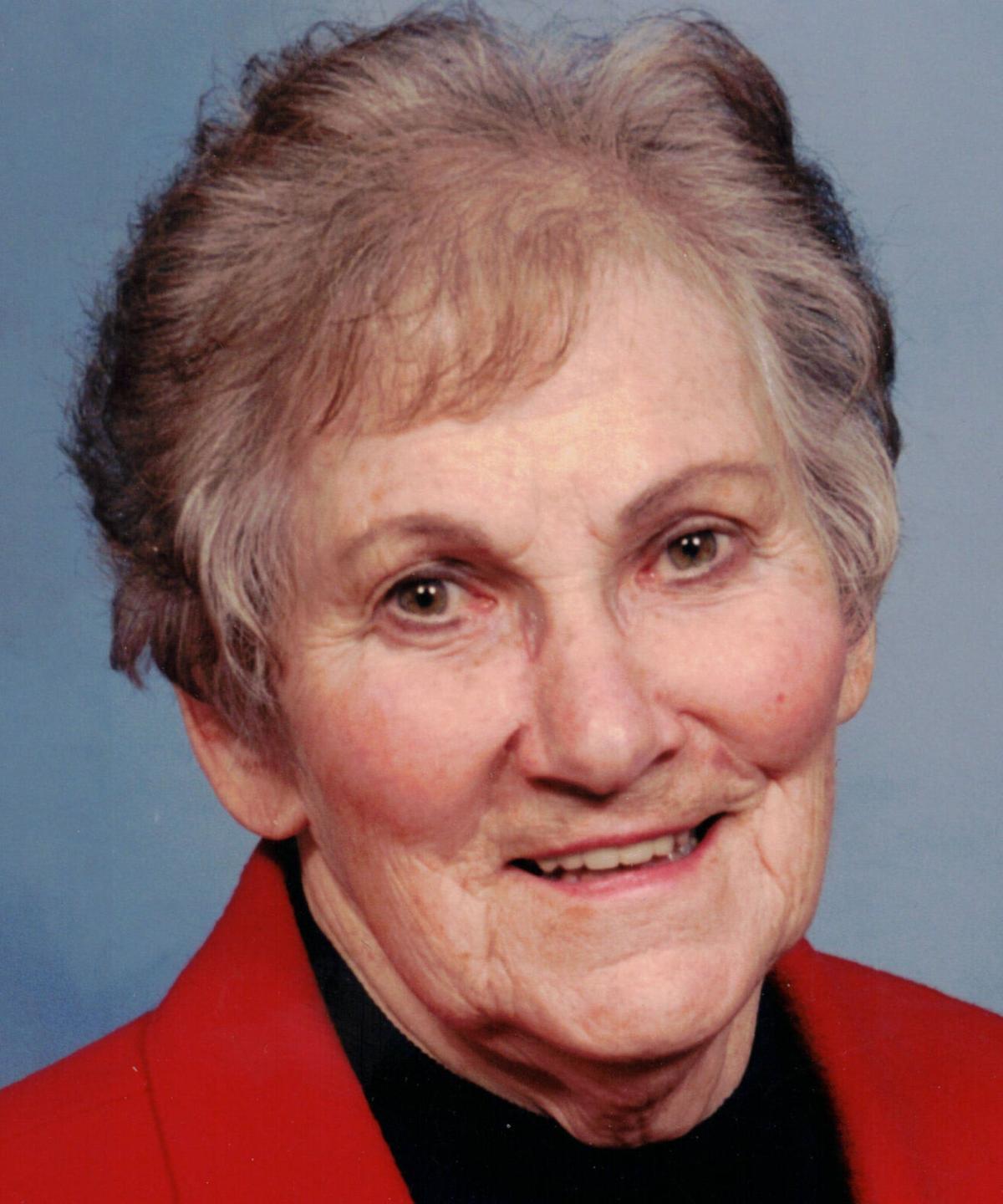 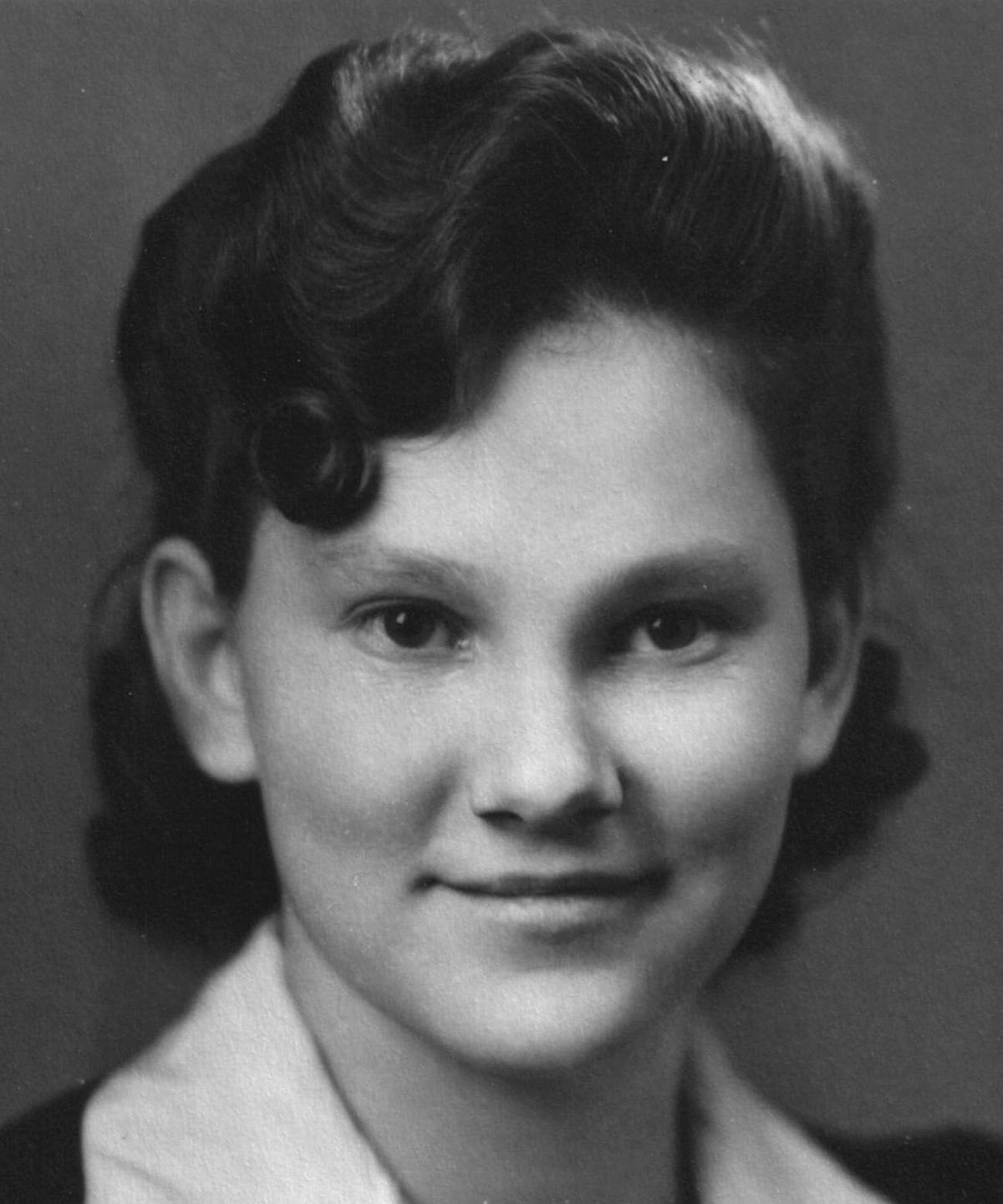 Lorelei Pierce Saxby, Age 94, was born to Henry and Erda (Forney) Pierce at Billings, Montana, and grew up near there on the Stray Calf Ranch.  She attended grade school at Pompey’s Pillar, and initially attended Huntley Project High School in Worden, Montana before graduating from Mount Ellis Academy in Bozeman, Montana in 1944 as valedictorian and president of her class.  She attended Eastern Montana State University that summer to qualify as a “Victory Teacher” for the World War II effort, and she taught for one year in a one-room elementary school in Powell, Wyoming.  The following year she enrolled at Walla Walla University (then Walla Walla College) in College Place, where she received a bachelor’s degree, cum laude.

In 1945 Lorelei met Doyle Byron Saxby in College Place while he was on furlough from the U.S. Army, and they were married in 1947 after the College advised them that they were spending too much time together, and that they could not attend college the following school year unless they were married.  Although they “had” to get married, their marriage lasted almost 70 years until Doyle’s passing in 2016.  They both finished college in 1949 and then moved to Eugene, Oregon where Doyle attended the University of Oregon while Lorelei worked as office manager at a real estate firm.  They then lived in The Dalles, Oregon for four years, working in the same accounting firm before moving first to Visalia, California and then to Sacramento.  All of their children, two sons and a daughter, were born while in California.

Lorelei and family returned to Montana in 1969 where Doyle served as the State Controller for the State of Montana in Helena.  She was primarily a homemaker during the ensuing years in Montana, ensuring that her children received good educations, always had healthy meals and clean clothes, were raised in a loving atmosphere, and were able to take advantage of many different recreational, religious and other opportunities.  In short, no one could ask for a better, more loving, supportive mother.  While in Montana Lorelei did some part-time office work, volunteer library and teacher aide work at local schools, and she filled a half-time teaching position for two years.  Doyle and Lorelei returned to California in 1980, residing in Marin County for a little over 12 years, and while there Lorelei taught half-time for another two years and was office manager in a physician’s office for nine years before retiring in 1992.  They returned to many relatives and friends in College Place in 1992 after an absence of 43 years.  Here she served as treasurer of the Committee of 500 of WWU and did a myriad of other volunteer work, including teaching English as a Second Language courses.  Over the years she served in most of her church’s positions, was an ordained church elder, and worked for 26 years in children’s Sabbath School divisions.  She loved music, played the piano and guitar, and sang in the Symphony Chorale of Helena and the community choir of the University Church.

Throughout the years since college Lorelei and her husband enjoyed nature and the outdoors and were avid bird watchers with nearly 600 species on a life list, a hobby that contributed to extensive travel in this country as well as the UK, Israel, Egypt, and to Greece in 1985 to visit her daughter who was a student missionary teacher there.

Lorelei liked to do puzzles, enjoyed sewing and tailoring, was an avid reader, a student of the Bible, and took many classes in Spanish and in writing.  She wrote a memoir book for family and friends, and each year for 58 years wrote an annual Christmas letter to keep friends and relatives updated on each year’s activities and events.

She was baptized at age 15 and was a member of the Seventh-day Adventist church.  She is survived by her two sons, Kent and his wife Vicki of Kalispell, Montana and Monte and his wife June of Mt. Vernon, Washington; as well as four grandchildren, Ryan (Brooke) Saxby, Glen (Andree) Saxby, Sarah (Craig) Elder, and Craig (Amanda) Saxby; and six great-grandchildren.  She is also survived by six nieces and nephews, her brother-in-law, Harold Saxby; and sister-in-law, Dorothy DeMoss; and nine of Doyle’s nieces and nephews.  She was preceded in death by her husband, Doyle; her 31-year old daughter, Gayle; her three siblings; her sister-in-law, Elaine Emerson; and one nephew.

Remembrances can be left at www.mountainview-colonialdewitt.com. Services will be at the Walla Walla University Church at 1:30 on Friday, December 3, 2021, and it is expected the service will be live-streamed.  In lieu of flowers, contributions can be to either the Gayle Saxby Memorial Women in Theology Scholarship at WWU (payment.wallawalla.edu/donate#/), or the Gayle Saxby Endowed Scholarship for Women at Loma Linda University (www.lluh.org/giving).