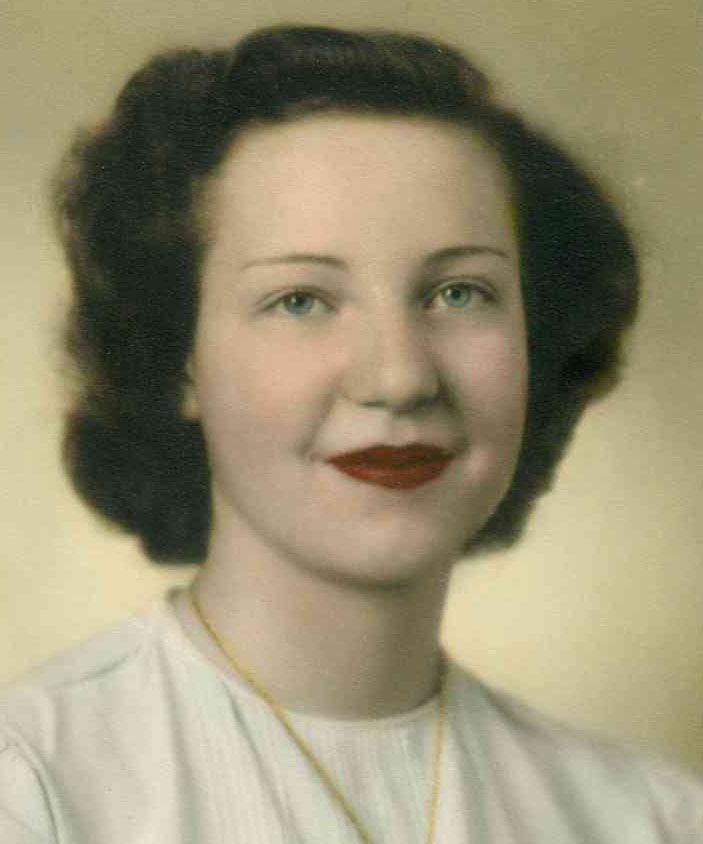 Freda was called home February 2, 2020, surrounded by family. Viewing will be Thursday Feb. 6, from 2 p.m. to 5 p.m. and Friday the 7, from 8:30 a.m. to 10:30 a.m. at Mountain View-Colonial DeWitt, 1551 The Dalles Military Rd, Walla Walla. A Memorial service will also be Friday, Feb. 7, at 11 a.m. at the First Congregational Church, 73 S. Palouse St., Walla Walla, with a Crpyt-side service immediately following at Mountain View Cemetery, Walla Walla. The family hopes you will join them for a reception back at the church following the cemetery services.

Freda was born April 1, 1927, in Walla Walla, the youngest of nine children born to John David and Elizabeth (Frank) Frank. Her growing up years were helping her father in the family owned business, Frank’s Grocery, later owned by her brother, Carl, and renamed Carl’s Shurfine Market. It was later incorporated with Anderson’s Pleasant Street Market where she also worked several years at.

Freda attended Paine School, graduated from Wa-Hi, and then married Thomas Wilhelm September 29, 1946, at the Evangelical and Reformed Church where she had been baptized, confirmed, taught Sunday school and was an active member. When this church closed its doors they became members of First Congregational (United Church of Christ) where she was a member of Kitchen Krew, Secretary, Vice President, President of Rachel Circle, served on the Boards of Women’s Fellowship, Deaconate, Mission and Social Concerns, and a Pastoral Search Committee.

Special times were being with family, her own, and the Frank Family Reunions which brought relatives from many places, and travelling --especially historical places--and family vacations.

In lieu of flowers memorial contributions may be made to the Blue Mountain Humane Society, Walla Walla Community Hospice, or donor’s choice through the funeral home. Friends and family may share memories and sign her online guestbook at www.mountainview-colonialdewitt.com