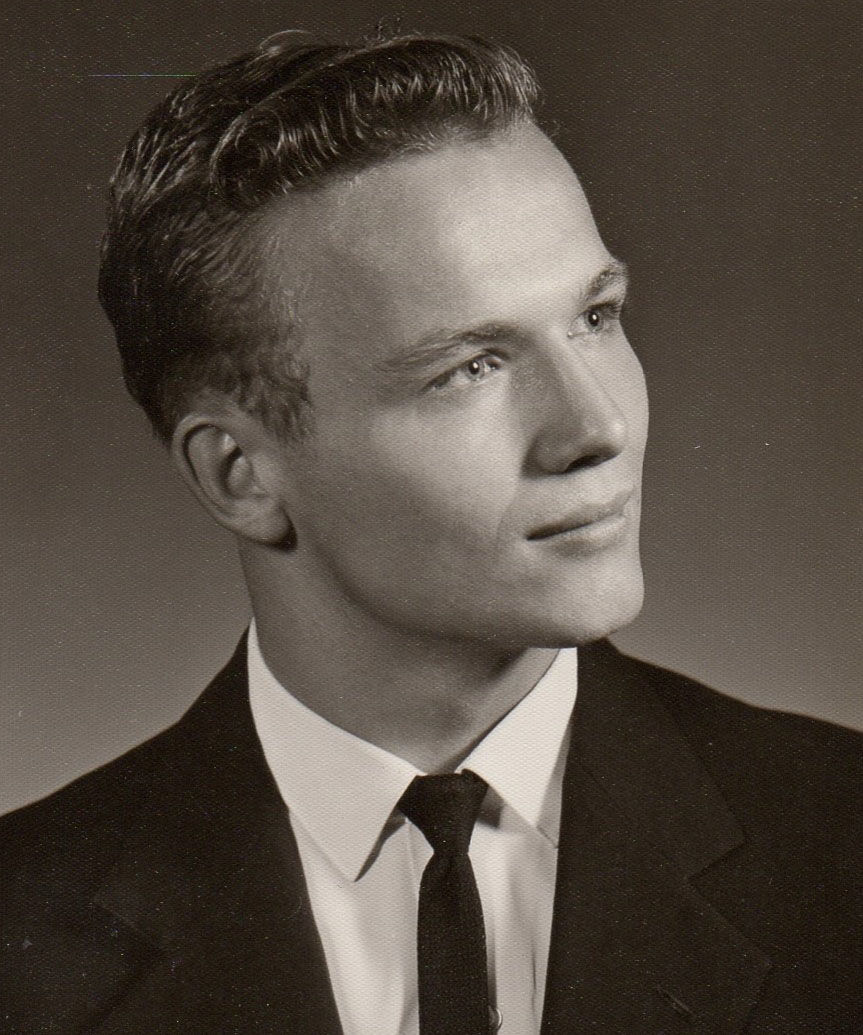 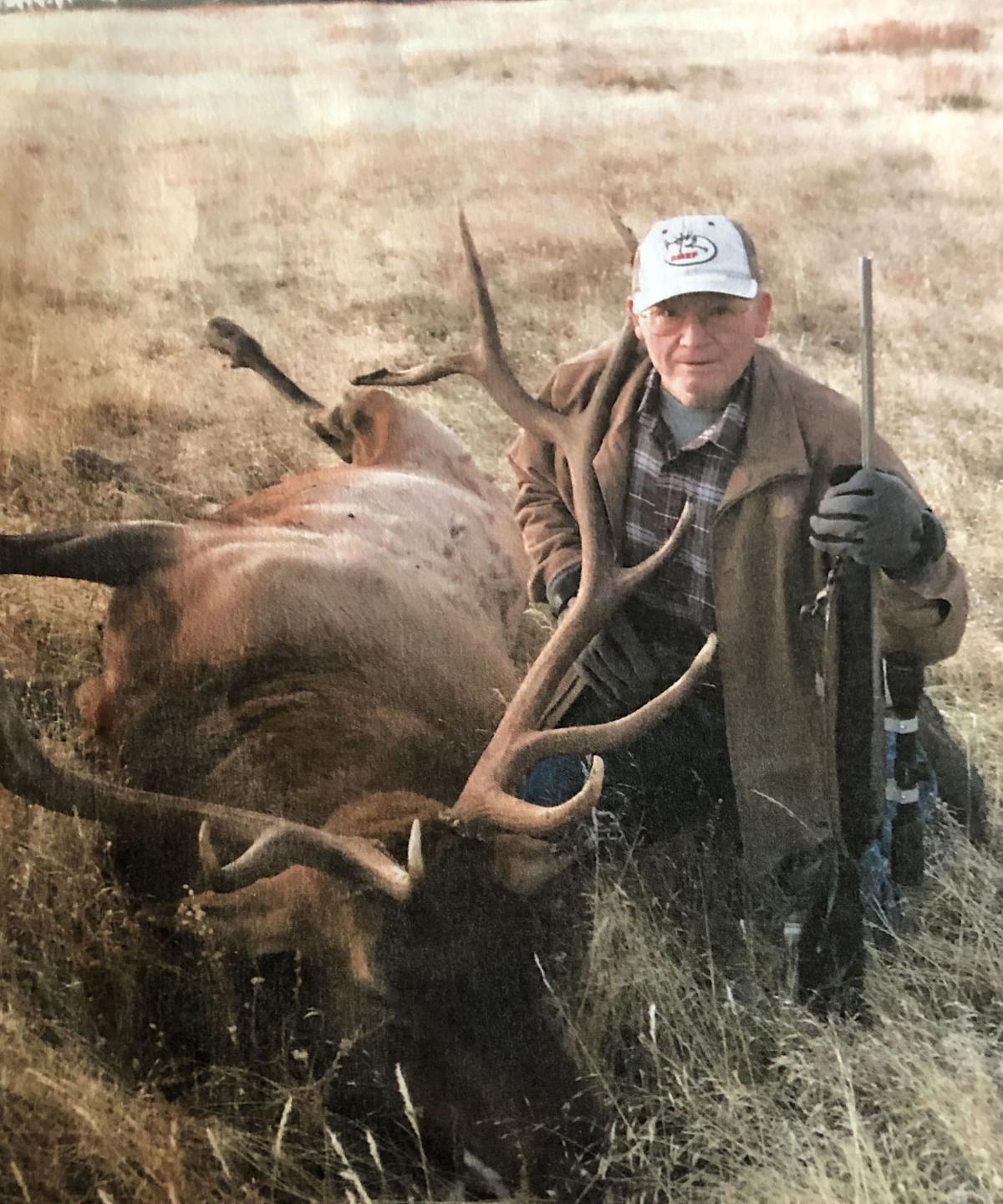 Our dearly beloved Papa left this world on January 16, 2020, after a year and a half battle with Pulmonary Fibrosis. He joins his parents, Glen and Dorothy Humbert, two sisters and three brothers and two sisters-in-law. Dan was born on July 11, 1946, in Bend, OR. Later the family moved to Milton-Freewater in 1955. After graduation he joined the National Guard. In 1967, he married Charlene Schille and later were blessed with four children; Troy, Casey, Jennifer and Tyler. They had nine grandchildren, Ashley, Tausha, Kyle, Anthony, Damon, Devin, Kaden, Avery and Paisley; five great-grandchildren.

In 1974, Dan started Humbert Asphalt Inc. Later he incorporated a rock crushing business as well.  He retired in 2018 and turned it over to his children.

Dan enjoyed many sports especially hunting and fishing with his children and grandchildren.

Dan was a very generous and well respected man in the community and was always willing to help anyone.

A Celebration of life will be held at a later date for a man, father, husband, grandfather, and great-grandfather who is truly missed.