A trio of cyclists make their way along the Mill Creek walking path on a sunny day March 23. 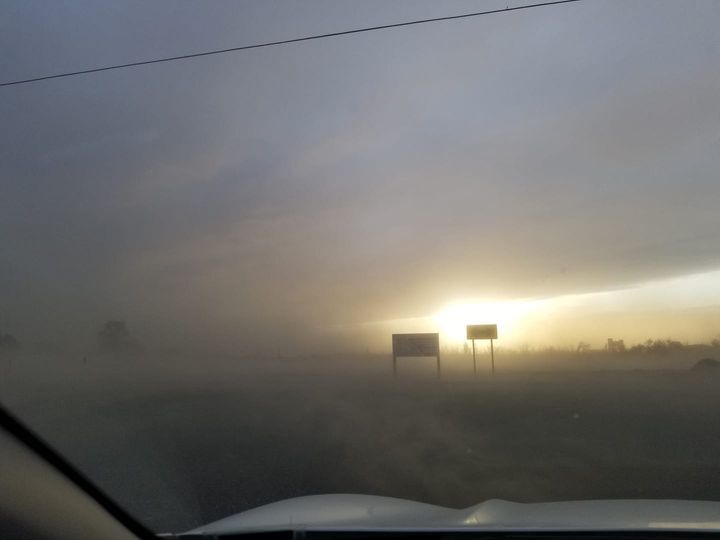 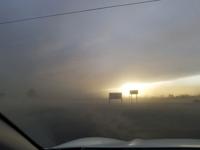 Blowing dust and limited visibility due to high winds in Walla Walla on Sunday, March 28, 2021.

March was cooler than usual, like February, and April may warm the air and bring the Walla Walla Valley back to near-normal temperatures but could still fall slightly below.

The outlook for April calls for near to below normal temperatures and near-normal precipitation.

Highs for Walla Walla are expected to rise from 60 degrees at the start of April to 66 degrees by the end of the month and lows from 40 to 44 degrees, according to the national Climate Prediction Center.

On four days of the month, temperatures fell below 32 degrees.

Measurable precipitation — at least .01 inch — was received on seven days, with the heaviest, 0.18 inches, reported on March 21.

Precipitation this year has reached 3.47 inches, 3.12 inches below normal.

Since October, the water year precipitation in Walla Walla has been 9.29 inches, 4.32 inches below normal.