Cyclists race along East Main Street in Walla Walla during the April 2019 Tour of Walla Walla. 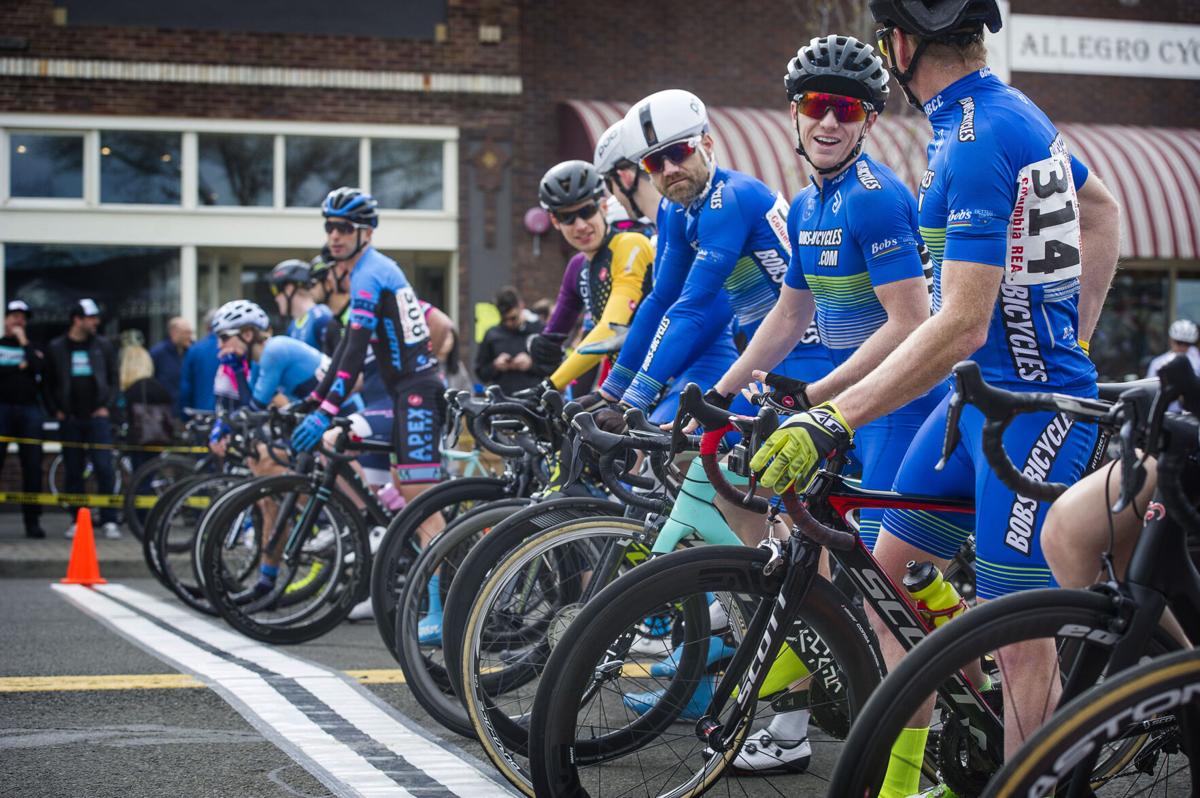 Tour of Walla Walla racers wait at the Main Street start line for the start of a Downtown Criterium race in April 2019. 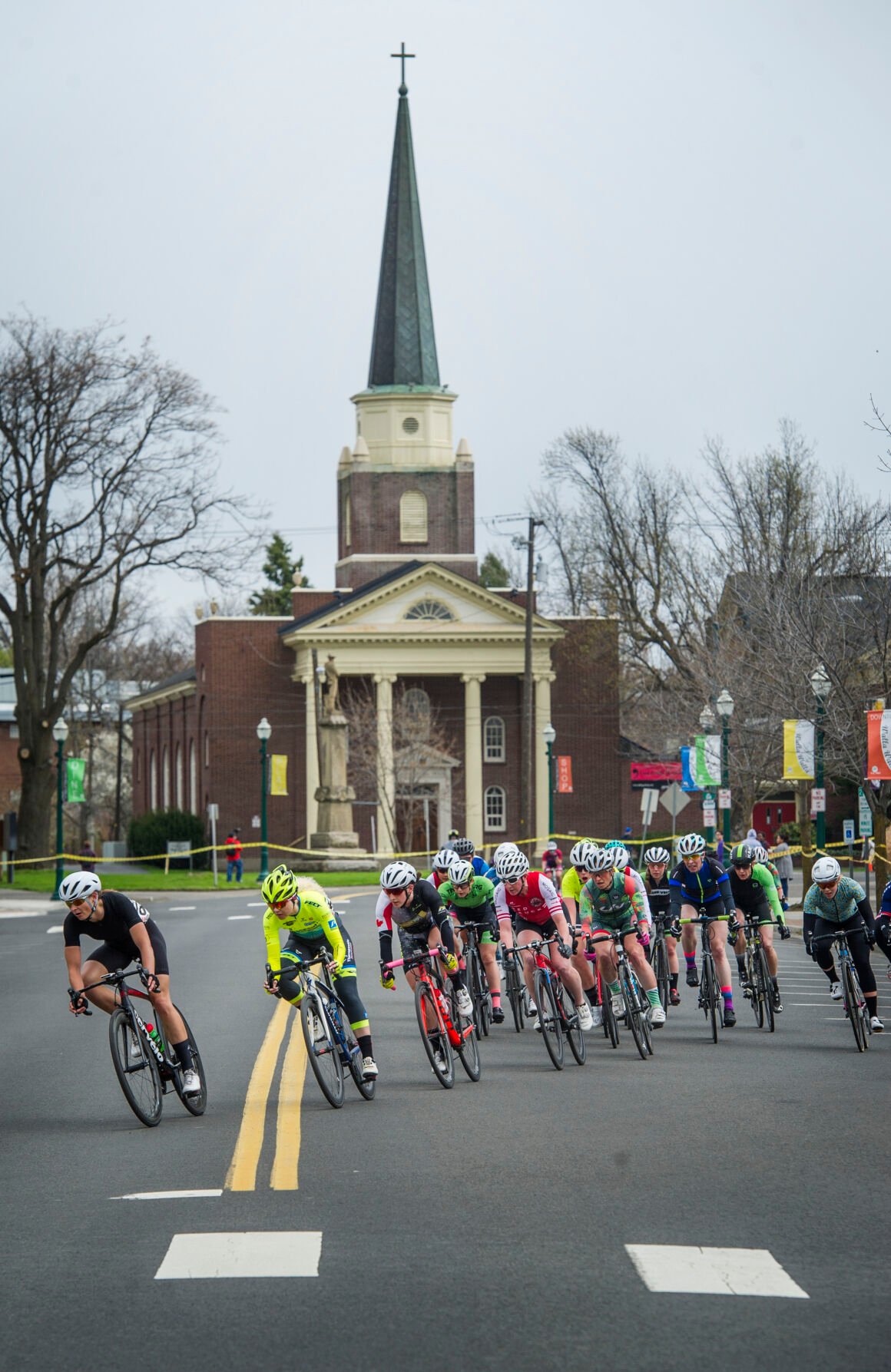 Racers come into a turn on Alder Street during the April 2019 Tour of Walla Walla.

Cyclists race along Main Street in Walla Walla during the April 2018 Tour of Walla Walla.

The races are the first in the Tour of Washington Stage Race Series.

Many downtown Walla Walla streets will be closed to traffic Saturday, aside from the racing bicyclists, of course.

The downtown portion of the races, called the Downtown Criterium, is a circuit around Walla Walla’s downtown blocks.

The first group of racers start at 9 a.m. Saturday with the final group starting at 6:15 p.m.

The start and finish line will be in front of Allegro Cyclery at 200 E. Main St.

According to information from event organizers, the following streets will be closed Saturday:

The listed streets will be closed from 5 a.m.-8 p.m. Saturday. Vehicles still parked in the designated areas starting at 4 a.m. Saturday could be towed at the owner’s expense.

Live music will happen from 11 a.m.-6 p.m. at the plaza on South First Avenue.

A children’s race will start at 1:45 p.m. for ages 2-12, and free children’s bike helmet fittings and giveaways will occur throughout Saturday near Land Title Plaza on East Main Street.

Organizers have asked spectators to leave dogs at home or keep them on a leash if they must be with you.

More information about the event can be found at ubne.ws/tourofww.