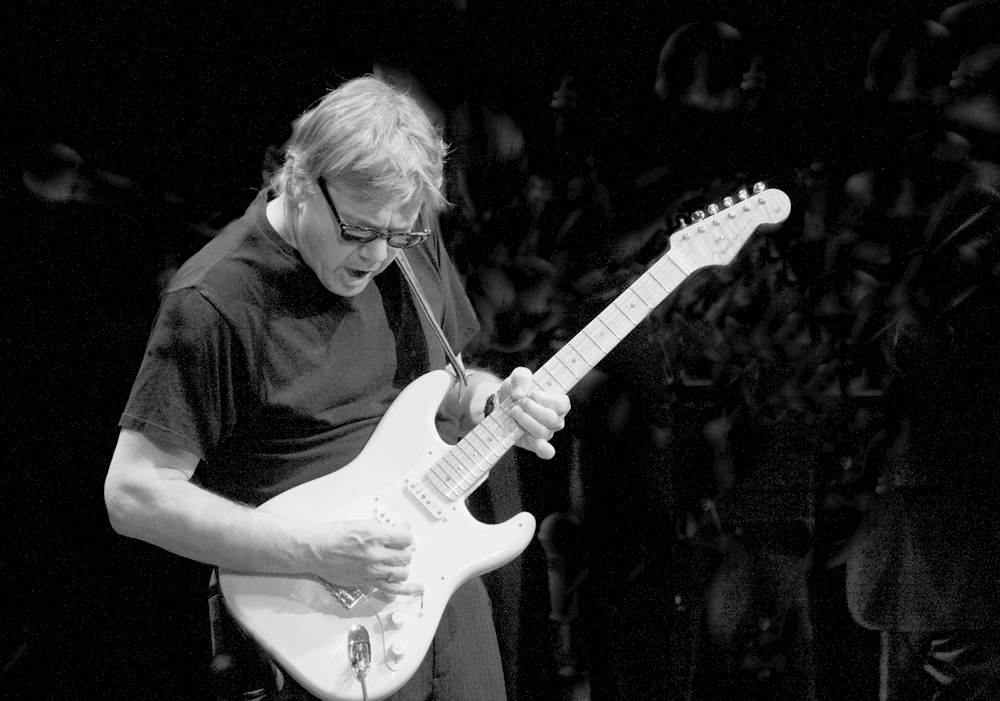 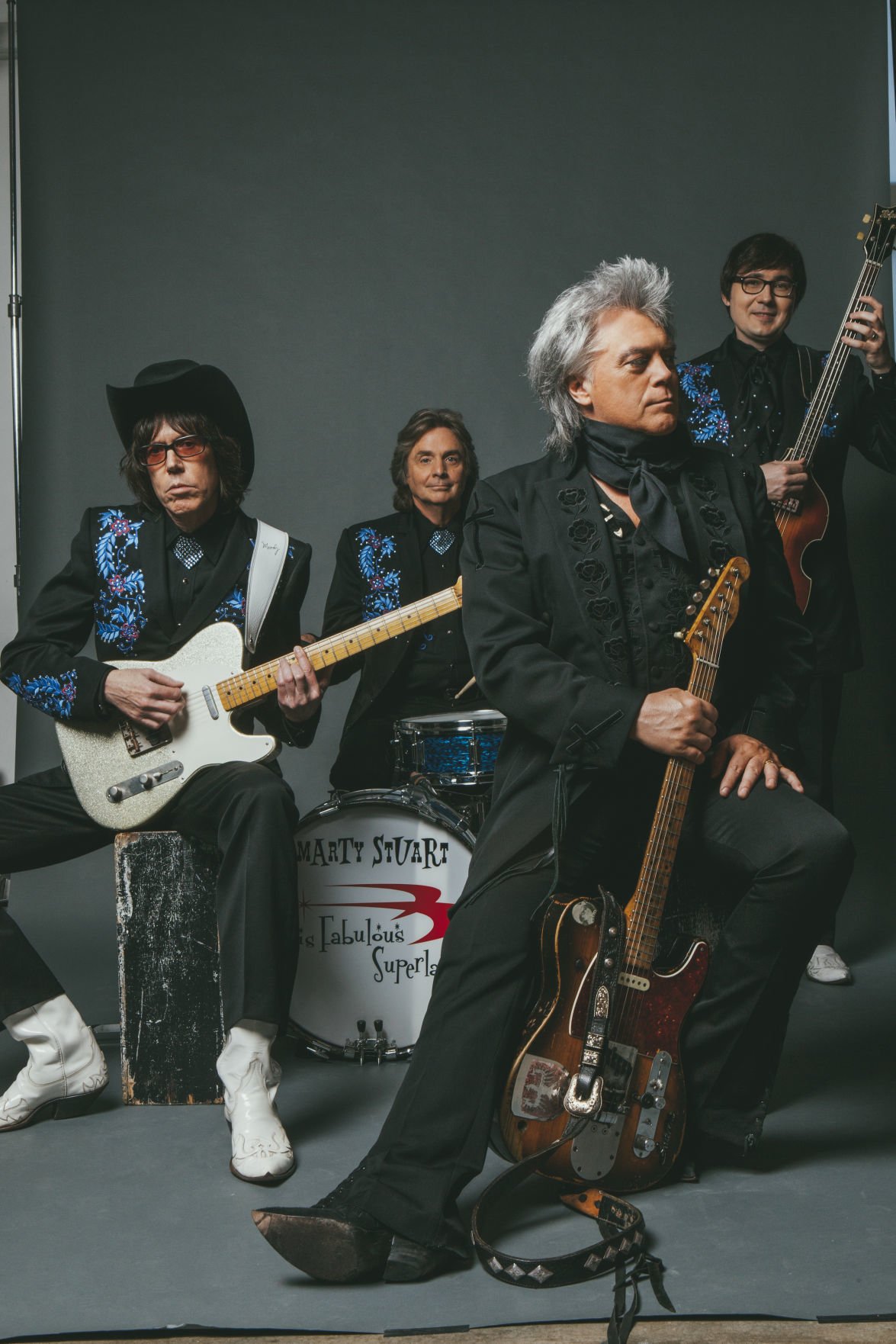 Marty Stuart and the Fabulous Superlatives

Marty Stuart and the Fabulous Superlatives

Three months after the city of Walla Walla hired an L.A.-based festival and event consultant to help plan more musical performances in town, the first concert has been announced.

Steve Miller Band and Marty Stuart will make Walla Walla a stop on their 40-city “Americana Tour” on Aug. 27.

According to tour listings, the show will take place at “The Range Amphitheater,” which is a name given to a developing vision for the driving range at Veterans Memorial Golf Course.

Ken Deans, of Ken Deans Production Services, said Friday a maximum of 5,000 tickets will be available. Details, including when tickets will go on sale and pricing, are expected to be forthcoming from partner Knitting Factory.

Miller, a Rock and Roll Hall of Famer who reportedly will be inducted into the Songwriting Hall of Fame two days before the tour kicks off, and country musician Stuart combine for the perfect first show in a long-term focus to attract big-name artists, Deans said.

Miller, who wrote or co-wrote 1970s-era hits that include “Fly Like an Eagle,” “Rock ’n Me” and “The Joker,” has Northwest roots and is described by Deans as a “quintessential musician” whose music remains relevant to younger generations.

“He and Marty Stuart have become friends and decided to tour together,” he said. “For me, this was an opportunity to come into a show that had a wide range of appeal to a wide demographic.”

Deans said the Americana Tour is one of two performances he hopes will be ahead for Walla Walla in 2020. Getting the second may be a difficult feat. Bands that used to book six to eight months out are now scheduling 12 to 18 months ahead of performances, he said.

By October, the focus will be the 2021 season, when anywhere from four to six concerts may be booked, he said.

Deans said the approach to building Walla Walla as a concert and festival destination combines the collective 30 to 40 years of expertise and relationships between him and his partners with responsible and respectful development in the community.

“Our philosophy in our company is if we do what’s good for the community, it will be good for our business.”

The idea sprung from the success of the 2015 Gentlemen of the Road Stopover in Walla Walla. That two-day festival brought thousands into the community, bolstering business and activity with bands such as Foo Fighters, The Flaming Lips and headliners Mumford & Sons, along with at least two dozen local and regional acts on multiple stages throughout town.

It also showed the city what can be done here.

Last November, the Walla Walla City Council approved a $150,000 contract with Deans to help plan options for events of all sizes.

L.A.-based Deans has been director of logistics for Southern California music festivals Coachella and Stagecoach.

Closer to home, his more than 25 years experience in the music industry also helped with the building of the amphitheater at Chateau Ste. Michelle, which draws people from all over for concerts each year. He worked on Columbia Meadows north of Portland, as well.

Among Deans’ partners are Mitch Gilbert, a Pasco resident who brings culinary expertise to the mix. In this case, it means pulling in local food vendors already lauded in the community to help enhance the events.

Working, too, with the Knitting Factory adds an established nationally known company in music and entertainment that knows well the Northwest with venues in Spokane and Boise, as well as Missoula and many others.

Deans said the contract with the city started with development of a feasibility study. A large portion of funds paid to his company were used on other experts in marketing, sponsorship, engineering and design to develop the financial and environmental plan behind this.

They looked at other possible venues already in town and wanted something both sizable and central to the enhancement of Walla Walla culture.

The town’s potential for festivals is not a hard sell, he said.

“Not having been to Walla Walla in 30-plus years, when I saw it I thought it was probably one of the best-kept secrets on the planet. What an amazing place this is.”

One partner has already begun house hunting here. Deans said he plans to do the same in the next two years.

He envisions development of the amphitheater space as a public/private partnership over time.

Operators of Veterans Memorial Golf Course, Chris Repass and Mike Early, have been excellent to collaborate with as they try to minimize the effects on the golf course itself, Deans said.

Smaller programs could also be developed. Ideas include outdoor symphony performances and movie nights that combine music from the film with live performances.

“We want to assimilate the growth of the business over many years so that it’s incremental,” Deans said.

Finding what fits will take time. Deans, though, thinks Walla Walla is ideal for the development.

“We’re just really excited to be a part of this and go out there and evangelize the whole Walla Walla Valley and say to agents, ‘Look, this is a real place,’” he marveled.

“And the good news is: They’re listening.”