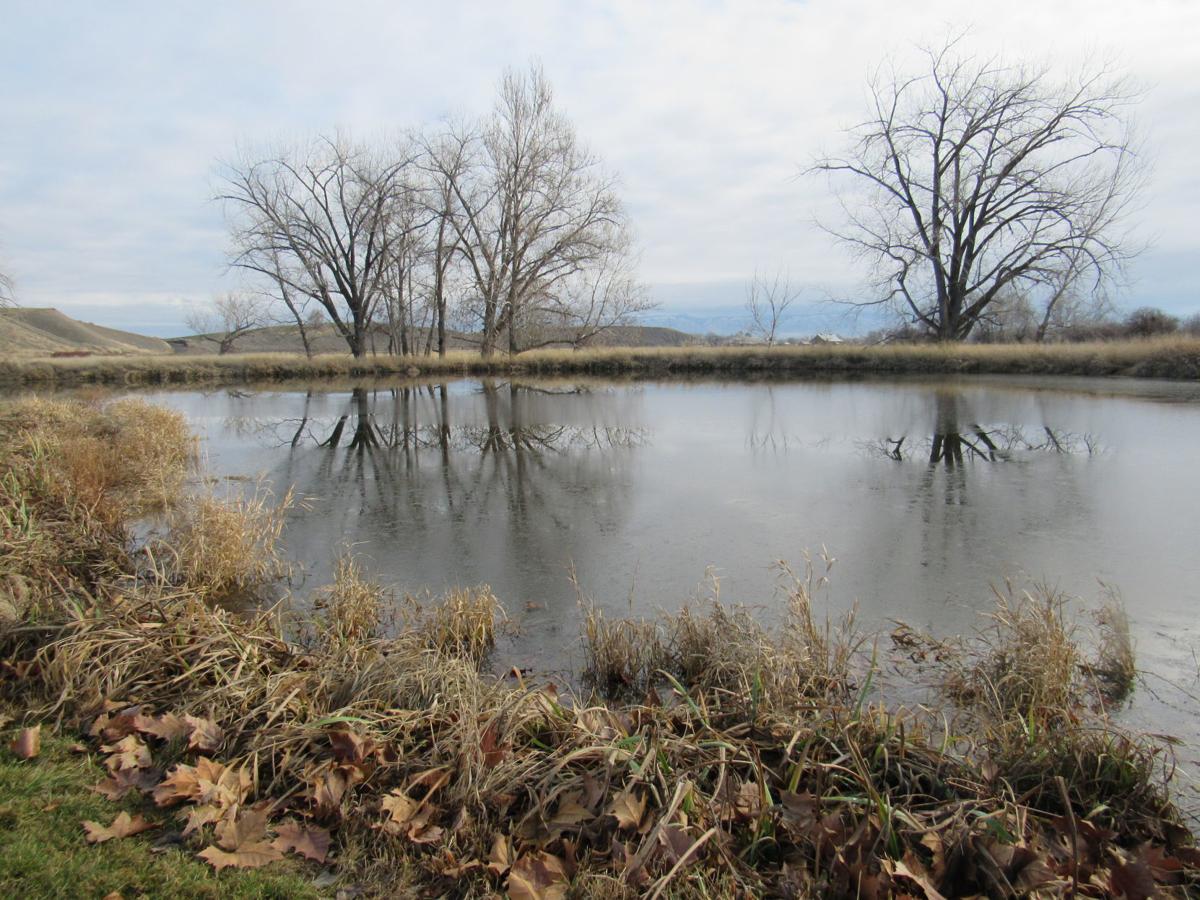 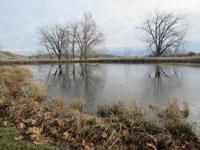 Trees are reflected in a pond skimmed with ice along the mission walking trail. 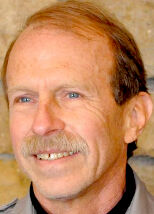 The National Park Service selected Stephen Thede to serve as superintendent of Nez Perce National Historical Park in Lapwai, Idaho, and oversee operations at Whitman Mission National Historic Site west of Walla Walla and Big Hole National Battlefield, near Wisdom, Montana. He will report on May 9.

“These park service sites tell remarkable stories and are an important part of the history we share as Americans,” Thede said.

Thede will be joined by Cheryl, his wife of 30 years and a former park ranger. The two enjoy all aspects of outdoor recreation and look forward to becoming active members of the community.

Whitman Mission, 328 Whitman Mission Road, was established in 1936 to preserve a portion of the Weyíiletpuu homeland, interpret the tragic events surrounding 19th-century Christian missionary activities there, and seek healing together with the Confederated Tribes of the Umatilla Indian Reservation.

The mission features a documentary with options in English and Spanish language on Marcus and Narcissa Whitmans’ mission and its impact on the Cayuse among whom they lived and tried to convert to Christianity. See ubne.ws/whitmanmissionfilm. The site’s trails and grounds are open daily. The Visitor Center/Museum is closed. Learn more at nps.gov/whmi/ or call a park ranger at 509-522-6360.