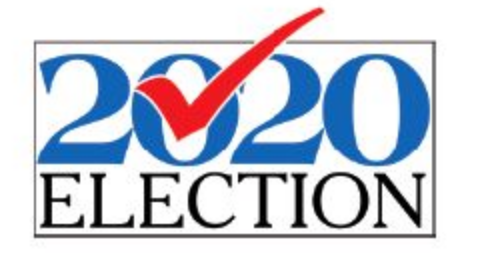 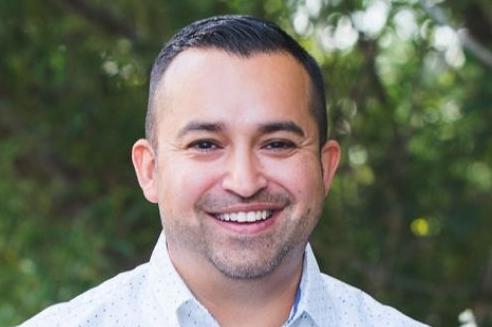 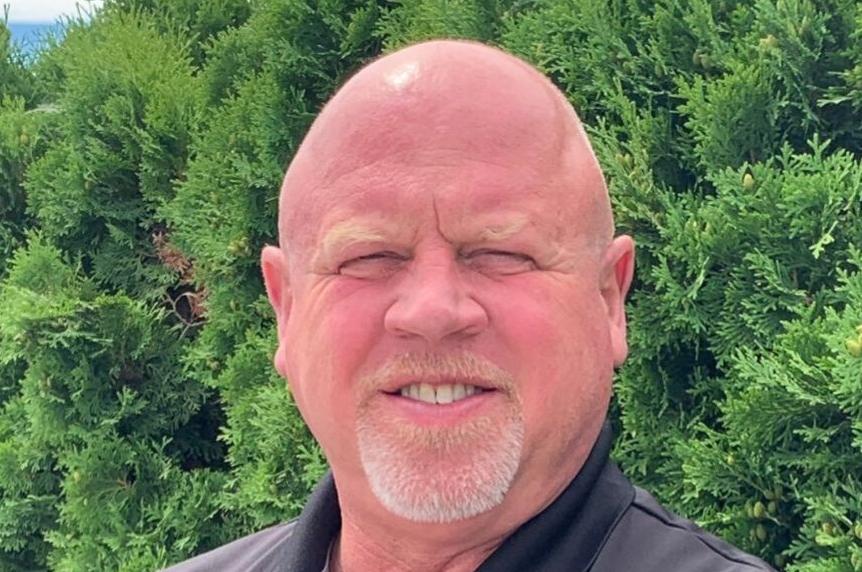 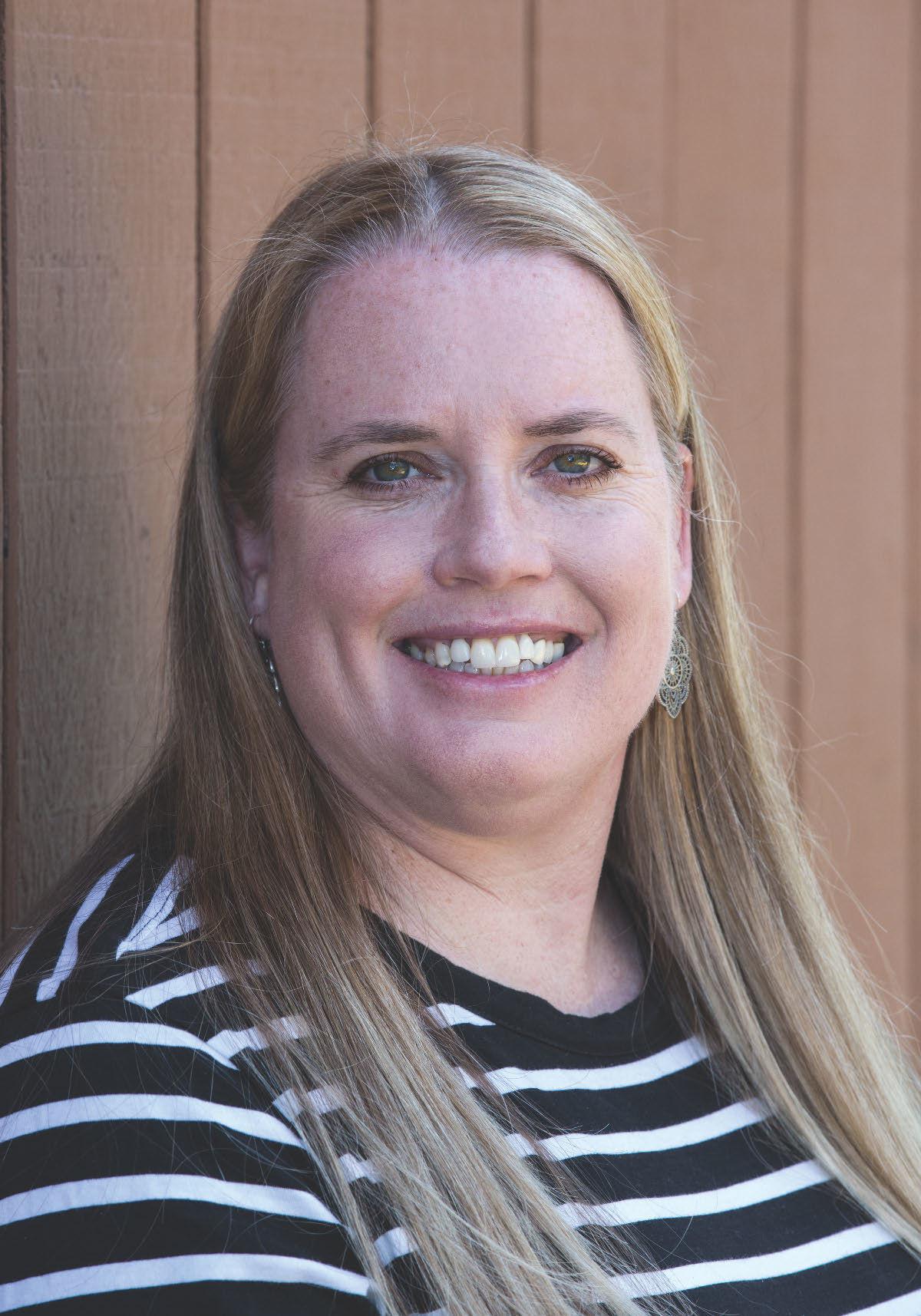 Three Republican candidates are running for the Walla Walla County commissioner District 1 seat, taking over for Jim Johnson, who announced in May he would not seek a third term in office after a battle over the past year with acute myeloid leukemia.

Two will advance past the primary election on Aug. 4.

While they all have spent years, if not their whole lives in Walla Walla, their experiences range from service as a longtime deputy and county employee, real estate agent and board member to coffee shop co-owner and volunteer firefighter/EMT.

Following is a glimpse into the three candidates’ stances, in alphabetical order by last name.

Tom CooperCooper, 57, said he moved to Walla Walla from Everett in 1982 on an athletic scholarship and met his wife in college. Although he wasn’t born and raised in Walla Walla, he said he’s running for the spot because, “I care deeply about this Valley.”

He has almost 32 years of experience working in the county in some capacity. He previously ran unsuccessfully for county sheriff.

“I know what this position is,” he said. “My opponents know it to a degree, but I know this county inside and out.”

He left the Walla Walla County Sheriff’s Office in 2015 after 26 years. Around the same time, the county’s correction department was having an overhaul and he said he was asked to help. He has been the department’s projects manager since, he said.

“It’s like dealing with 100 of the worst renters,” Cooper said of the county jail. “They’re always breaking stuff.”

Besides his employment, Cooper said he has looked into taking an online grant writing course to help him better understand how to find and submit for them.

“I’m a big believer in grants,” he said. “I’m not certain we’re taking advantage of them.”

The money could be used to offset current county budget shortfalls, he said, including those from COVID-19, rather than hiking taxes.

The pandemic shuttered businesses, reducing tax revenue that would have gone to departments like the sheriff’s office. The county has received federal money to help offset costs, but commissioners have asked department leaders to also consider cutting up to 10% of their respective budgets. However, no decisions have been made yet.

Besides seeking grants, Cooper said he wants to sell unused county property, which has been discussed, but rarely initiated. One of those properties included 1520 Kelly Place, which was sold in March to Comprehensive Healthcare for more than $2.7 million. There are several other properties the county could sell, he said.

But the most critical issue right now for the county, Cooper said, is COVID-19. Besides hitting the economy, the pandemic “caught off guard” the Walla Walla County Department of Community Health and others, and he said he wants to invest in full-time employees. He also said he wanted to stockpile basic sanitizers and other items that were in short supply “for when this happens again.”

Roger EsparzaEsparza, 41, echoed Cooper on the main issue for the county — COVID-19 — and the subsequent problems caused by it.

“We don’t know what that’s going to do to our businesses in the county,” Esparza said. “Are we going to lose more businesses? Is the government going to offer more assistance?”

He added he wanted to seek financial resources for the health department and others affected by the pandemic.

“It’s important to listen to our staff in the health department to make sure any issues are addressed and they’re being taken care of,” he said when asked at Tuesday night’s candidate forum about which department would receive the most attention. He chose the county health department after considering the question for a bit.

Esparza was born and raised in Walla Walla, and a Walla Walla High School graduate. Besides being a real estate broker in Oregon and Washington, he said he’s been involved in civic duties for the past 20 years or so. His first post was on the Downtown Walla Walla Foundation board of directors in 2001.

“I was the youngest member on the board,” he said.

Since then, he has become involved in many other groups, including Walla Walla Community Council, where he was chair for two years. While there, he said he discovered the importance of relationships with other communities within the county, such as College Place, Burbank and Prescott.

He also said having conversations with community members is essential, which he learned while attending public forums on the Walla Walla Community Council. He added he is able to listen to people’s concerns and follow up on them.

“The citizens are looking for someone with experience working with the public and private sector, someone who has their best interest in the community,” he said.

“It all starts from conversation,” he said of tackling issues. “I strongly believe in getting people’s voices heard. We’re elected by them.”

During a candidate forum last Tuesday hosted by the Walla Walla Valley Chamber of Commerce, Esparza said Facebook and other social media could be used to help residents access county commissioners if they have any concerns.

“I feel like every door that has opened for me has put me in this position,” he said of running for office.

Jenny MayberryMayberry, 37, said she considers herself a Walla Walla native, spending 34 of her years in the city and graduating from Walla Walla High School.

She earned her firefighting and emergency medical technician credentials from Walla Walla Community College and began volunteering with Walla Walla County Fire District 4, where she has been active for 17 years.

“My heart and vision is for every resident to feel safe in Walla Walla County,” she stated in her biography. “I have tried to achieve this the last 17 years with District #4 Fire Department. I feel that I bring a vast amount of knowledge and experience from the front lines giving me a unique perspective in working with the Emergency Management Department of the county.”

That background likely prompted her response to Tuesday’s forum question, asking which department would receive the most attention if candidates were elected.

“I think this is actually a really easy one for myself,” she said. “I would 100% say public safety. There is nothing more important than the safety of all the residents in our county. Making sure they can go to bed at night with their family and feel safe in their own home. I would make sure they (public safety departments) get all the resources that they need to make sure that happens every single day, including the sheriff’s department, the health department, even roads. I mean, it’s safety for people on roads, too, so we can’t leave out the roads department.”

Mayberry said she would be comfortable handling the county’s pocketbook, as she has co-owned Hot Mama’s Espresso with her mother for the last 12 years. She said during the forum she’s also opening up a second business and has raised more than $100,000 for nonprofits in the past 12 years at the coffee shop.

Additionally, she said she’s gone over the county’s budget multiple times with commissioner Todd Kimball, “knowing it’s a very complex budget and making sure that I understand it 100%, knowing what I’m getting myself into. I’m a fact-checker, so I triple check on that kind of stuff.”

One of Mayberry’s priorities was with residents’ health and raising awareness, she said.

“Our county is responsible for funding and supervision of many community health programs,” her biography stated. “Few causes are as important to me as raising awareness in our community on mental health issues, suicide, illegal narcotics and what happens to the families affected by them. I want families to have the freedom to speak openly and freely about the resources they need and find support to overcome these matters.”

Umatilla County reports 1 new death, and Walla Walla cases are up by 10

Another resident of Umatilla County has died from COVID-19, and 60 more … Click or tap here to read more