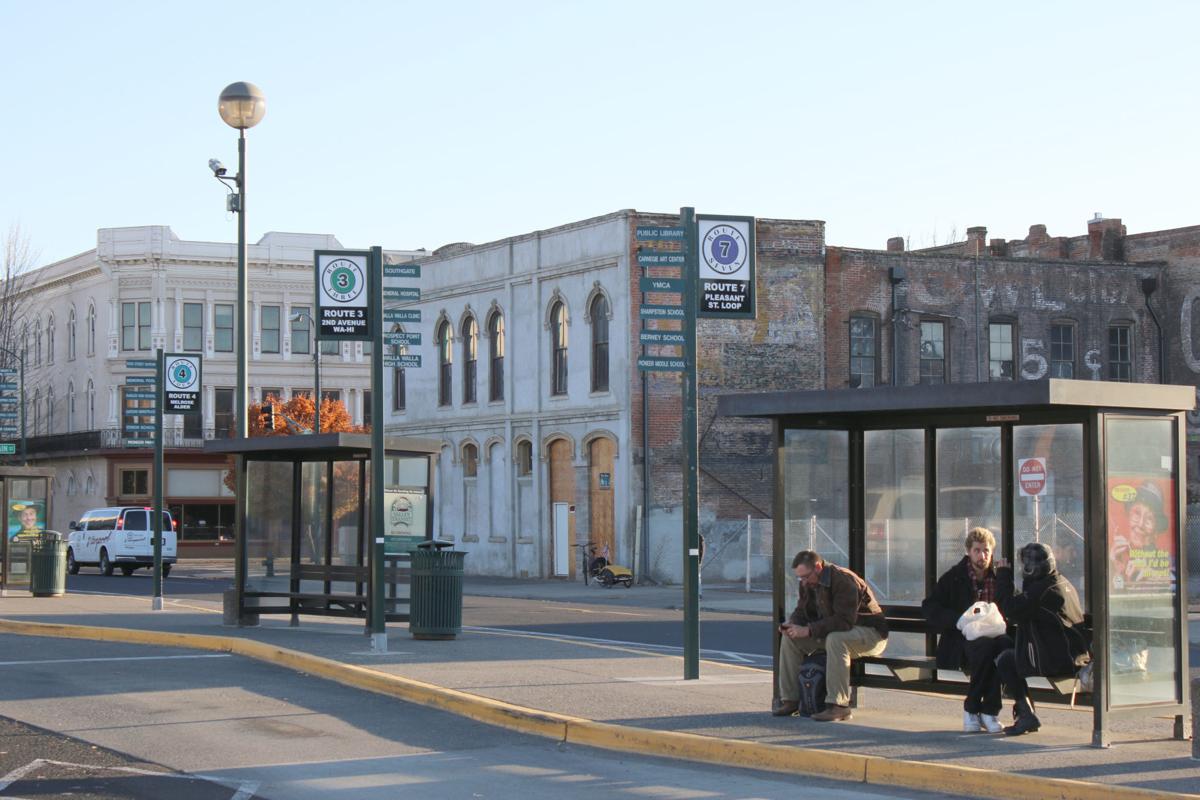 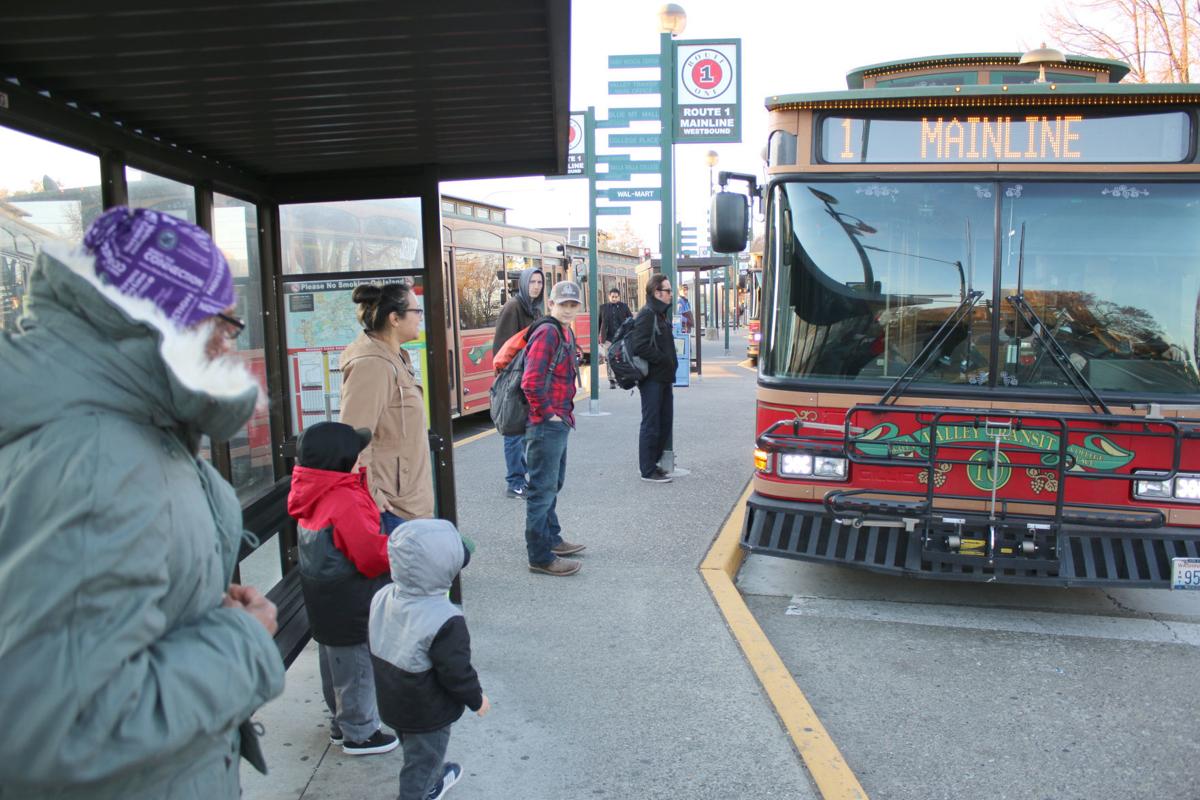 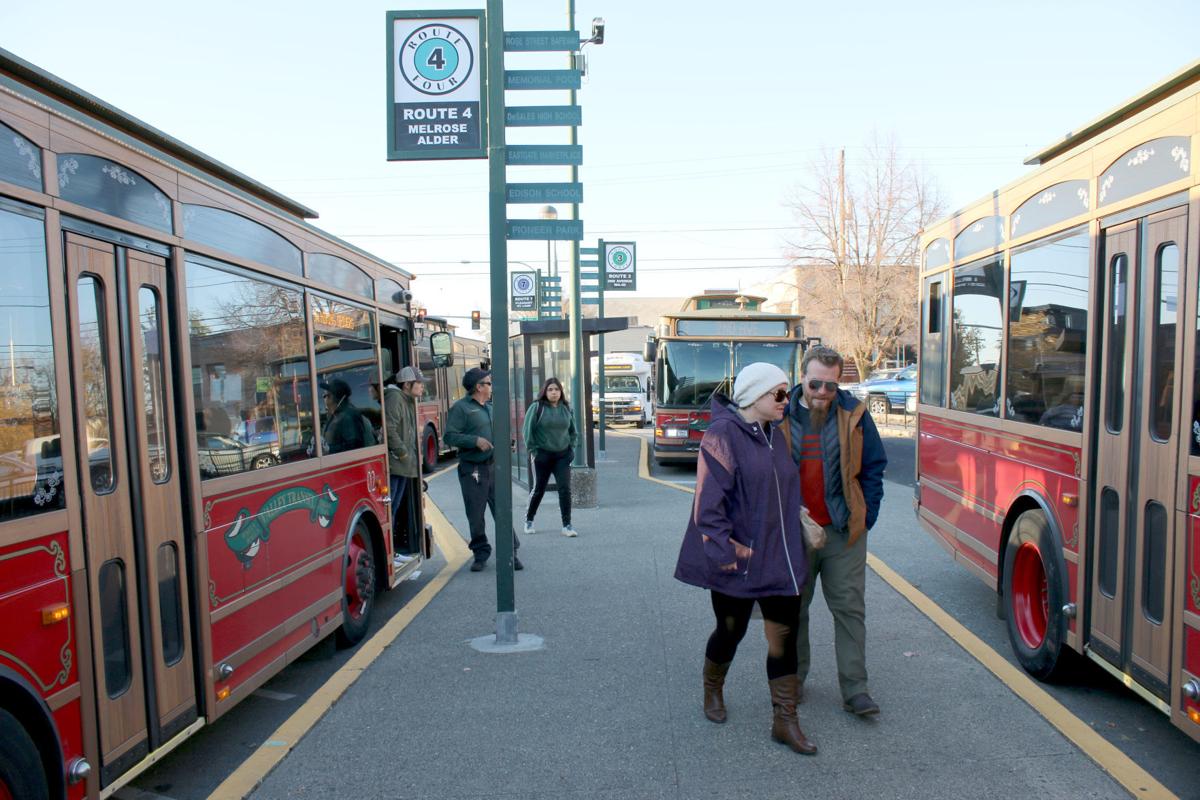 Residents are set to vote on Washington State Initiative 976 next week, which could decrease the cost of vehicle registration fees but would also lower funds for local transportation services, road maintenance and emergency services in Walla Walla and Columbia counties.

Voters will decide on this initiative Nov. 5, and if it passes, it would go into effect Dec. 5 of this year.

The initiative, also known as “Bring Back Our $30 Car Tabs,” was sponsored by Tim Eyman, who proposed reducing all car tab fees to $30.

Eyman says the November ballot measure is a chance for residents to tell government that they voted years ago for $30 car tabs and meant it, according to a recent Associated Press story.

The argument for voting “yes” on Initiative 976 centers on opposition to taxes imposed without taxpayer permission as well as concern over an inflated valuation system Sound Transit, in King County, uses to calculate a motor vehicle excise tax. I-976 would change that valuation system to be based on the Kelley Blue Book, according to AP.

Initiative 976 lowers motor vehicle and light-duty truck weight fees to $30 including lowering electric vehicle fees which are $150 per year to $30 and snowmobile fees from $50 to $30, according to projections by the state Office of Financial Management.

The report shows total revenue loss to the state in the next six years would be $1.9 billion and $2.3 million for local governments.

Local transportation agencies would be affected by these losses.

Columbia County Public Transportation, in Dayton, faces a large budget cut with the initiative. It could potentially lose $1 million in the first year, which is 40% of the agency’s budget.

“This money is needed to keep the doors open and the busses rolling,” said David Ocampo, the general manager of Columbia County transit.

This initiative would cut funding from Columbia County’s special needs and consolidating grants, which, Ocampo said, “we are already operating in a skeleton setting.”

He said Columbia County Public Transportation would have the money to continue operations for two years and would try to extend the longevity and create a plan for other grant funding and budget cuts.

Columbia County Public Transportation had 45,000 rides last year, and this year that number is expected to rise to 50,000. Many people rely on transportation into Walla Walla from surrounding counties to get to community college, medical appointments, work, and other day-to-day lifelines, according to Ocampo.

Angie Peters, the general manager of Valley Transit in Walla Walla, said that in the first year of the enacted initiative, Valley Transit stands to lose nearly $572,000 from its budget, which is 8.2% of funding.

“Though it saves money for the individual in the short term, it will be felt by the community in the long term,” she said.

In bigger communities, such as King County, Sound Transit would face a $328 million loss per year, which is 11% of its annual revenue. That agency said it could lose about $13 billion more over 20 years because of higher borrowing costs and possible project delays,according to the Associated Press.

Peters said a similar, previous initiative, I-695, passed in 2000 and reduced vehicle licensing fees to $30.

“We didn’t feel we had to make cuts until 2009, but the funding gap eventually led to cuts,” she said.

She fears this initiative will do the same if passed.

According to Union-Bulletin archives, Initiative 695 “prompted Walla Walla to cut back in areas of police, the fire department, the library, and parks and recreation services.”

Concern in Columbia County also surround the Washington State Patrol Highway Account, which stands to lose $88.5 million within six years, according to the OMF report.

This funds current projects like the installation of new sidewalks and construction of new roadways on Rose Street, Second Avenue and Isaacs Avenue, according to the report.

“TIB is the number one grant funding source from the state,” said Ki Bealey, the Public Works director for Walla Walla.

He said the initiative will also negatively impact Walla Walla’s Complete Streets program, which brought in $250,000 locally in years prior.

About $1.5 billion will be cut in revenue for the Multimodal Transportation Account over the next six years, OFM estimates.

This account funds the Complete Streets program and the Safe Routes to Schools program locally.

Walla Walla receives $47,000 annually from this account, which is added to the street budget, according to the city’s report.

Funding from grant sources that enable Walla Walla to plan and construct roadways that are conducive to all modes of travel and upgrade projects for sidewalks, curbs, ramps and safety features around several local schools are also at risk of losing money.

A sixth person has died in Umatilla County from COVID-19. Click or tap here to read more