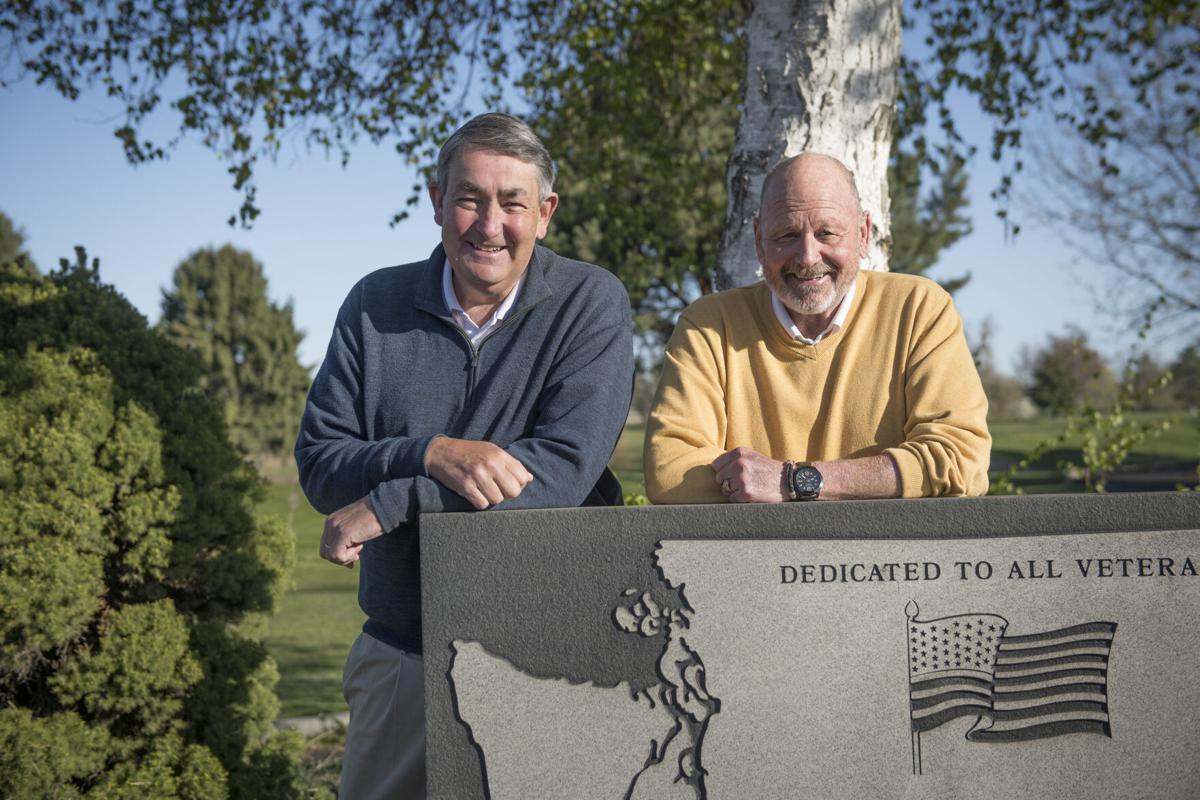 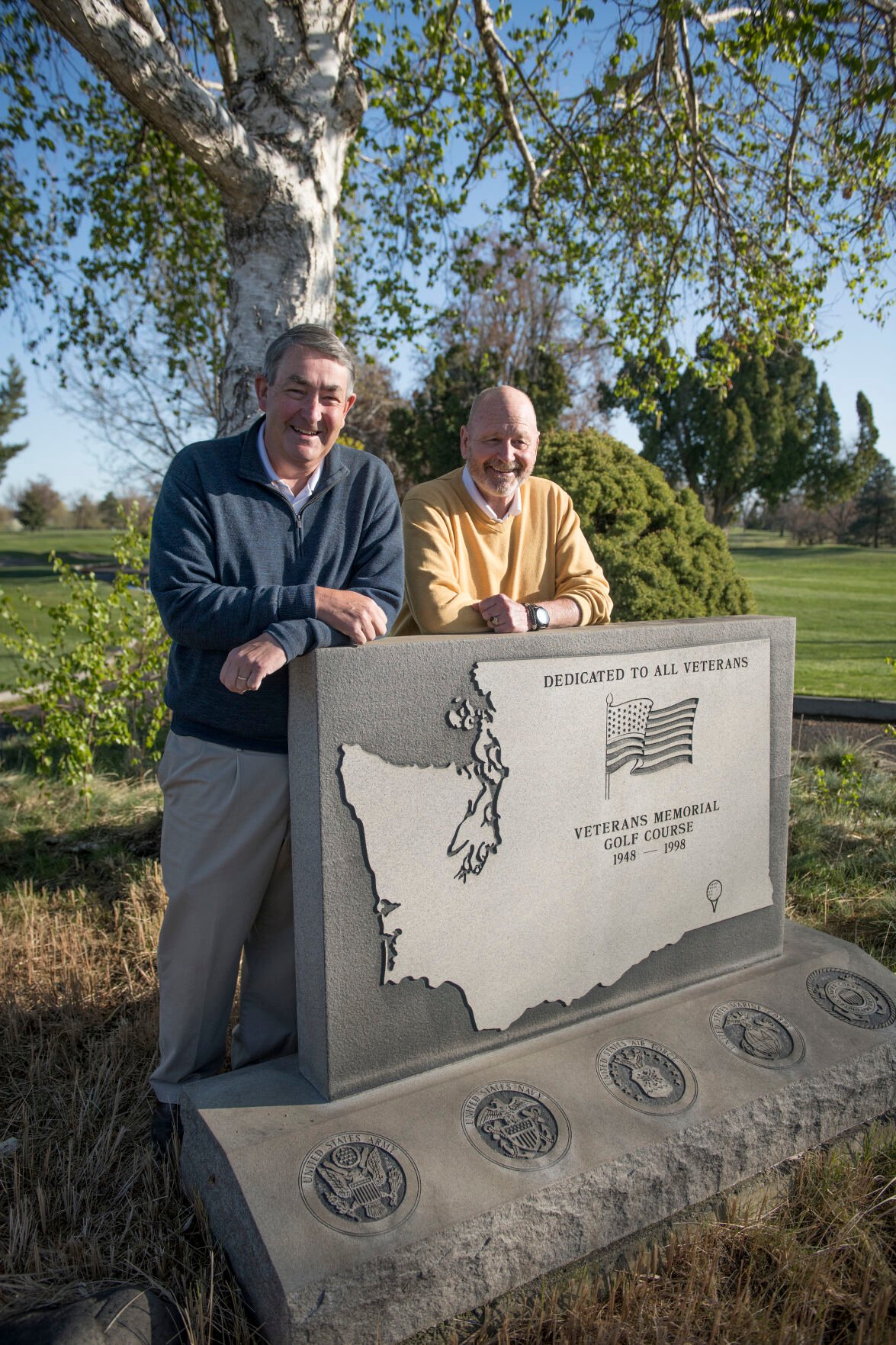 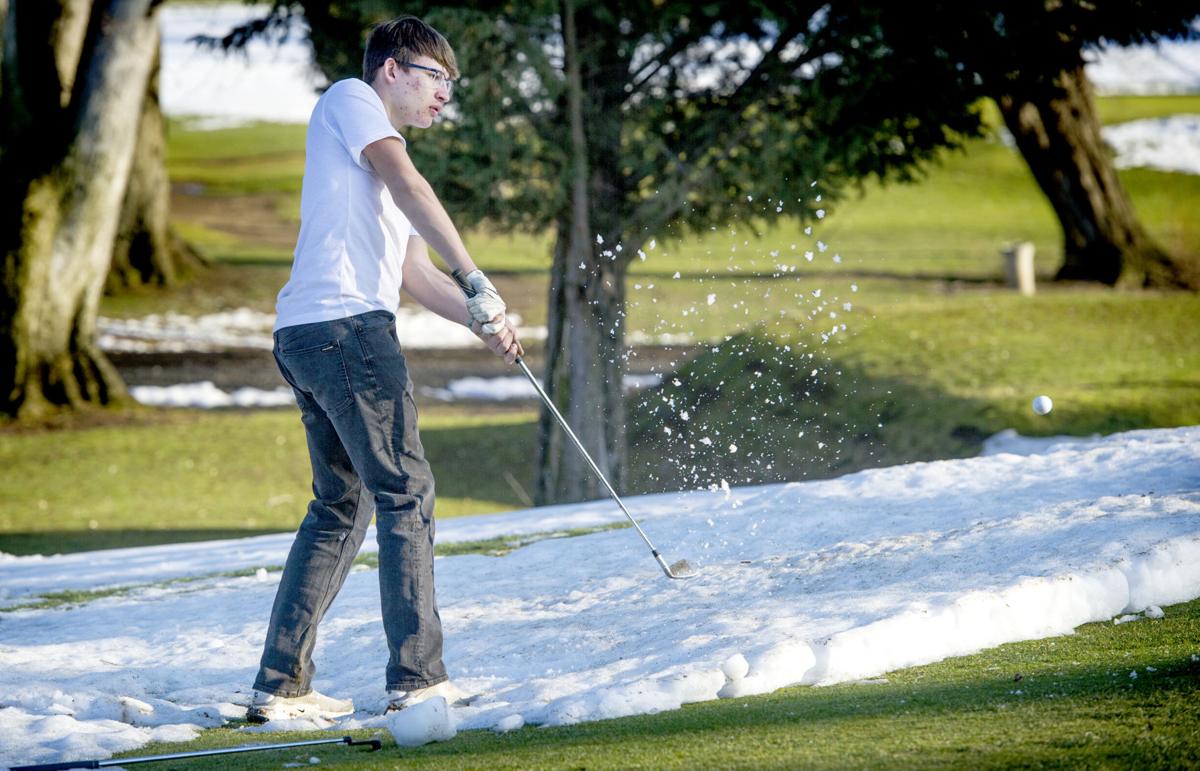 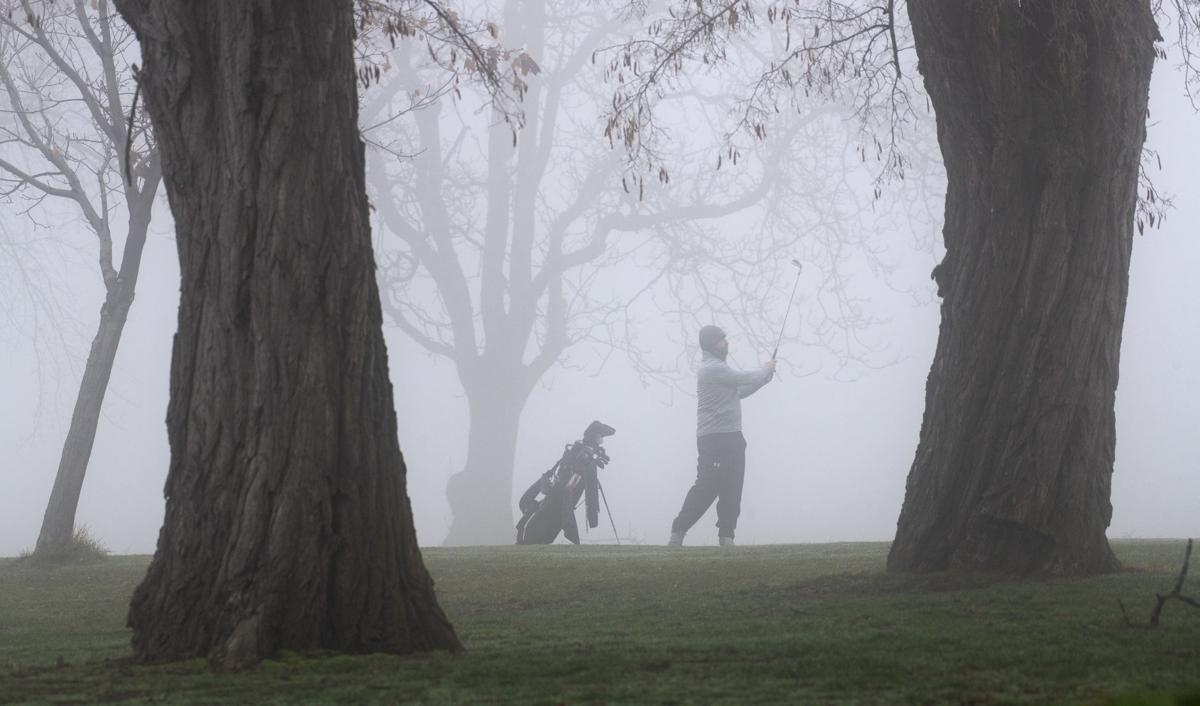 Several golfers at Veterans Memorial Golf Course get in a round despite the morning’s foggy, freezing conditions. Sunday, Jan. 17, 2021.

Veterans Memorial Golf Course sees change on the horizon as the city of Walla Walla seeks a new operator.

Walla Walla City Council accepted a request in March from Early/Repass Golf LLC, the current operator of the golf course, to quit its contract 25 months early as of Nov. 30, 2021.

Operators Chris Repass and Mike Early said they decided to retire and spend time with their families after a successful year of business, despite the pandemic.

Six companies toured the golf course grounds April 7, and the city accepted applications from interested parties. A committee of golf experts and city staff is currently reviewing the candidates and will recommend one to Council in July to take over the lease.

On the interview committee for new course operators:

The companies who applied to operate the course include GolfLinks, CourseCo and W3 Entertainment.

W3 Entertainment has already entered into an agreement with the city to lease the driving range for concerts.

This company had also already arranged to allow golfers to use the driving range except for concert days and the days required for setup in advance of concert days.

Walla Walla Parks and Recreation Director Andy Coleman said there would be minimal impacts to the golf course, with golfing allowed on concert days until 3 p.m.

Meanwhile, after the city finds a new operator to run the course, the city plans to conduct a public engagement process in 2022 to identify options for the future of the golf course property based on its current status, trends and cost.

“We’re looking for a contractor to fulfill the rest of the term that Early/Repass has with the city, which was scheduled to expire in 2023, so we’re looking for somebody to take over that term of the contract because the city was already planning to engage the community in regards to the future of the golf course and just get feedback on the golf course,” Coleman said.

“Does the public want to see it remain as-is? Are they interested in possibly reconfiguring it to be nine holes?”

He said the golf course at that point will have operated as an 18-hole golf course for three-quarters of a century.

“It’s just a chance to engage the public like we do with other city operations,” he said.

If the course is retained, there would be an opportunity to renegotiate with the contractor for a longer lease or seek a new operator.

In a Council work session in February, City Manager Nabiel Shawa said the city would present a wide range of options to the public for the golf course, from keeping it as it is to selling the whole property. Staff would seek feedback online to narrow down residents preferences and, through a statistically valid citizens survey, rank the final options.

Currently, the course costs the city about $100,000 annually to help fund debt payments through 2025 on the irrigation system and driving range through 2022, among other costs, Coleman said.

Early and Repass took over the golf course in 2014 when it was in poor condition and golfers were not happy with the previous service provider, Coleman said. The two managers did a lot of renovations and maintained the golf course.

“They came in, and they turned around the maintenance of the golf course, so the golf course looks fantastic,” he said. “They provide a great service to the community.”

They paid for a rebuild of the bar area, built the kitchen area, added all new kitchen equipment, remodeled the pro shop, brought everything up to code and painted everything. They also did a lot of repairs to the cart shed buildings.

On the business side, they also set up many tournaments, about 60 a year, and now maintain 173 annual members, according to the operators.

The course provides a service to residents of all ages but, uniquely, a more affordable option than the other two courses in Walla Walla, operator Early said.

Early said they keep the motels packed with people who come play golf from out of town for tournaments and as tourists. And the course is vital for Walla Walla’s older golfers, as it can sometimes be their only form of recreation and camaraderie.

With the COVID-19 pandemic last year, Repass said the golf course was sucessful despite being shut down for a short time. In January 2021, the course had the most rounds ever.

He said the pandemic made him reflect on priorities, and he wanted to spend more time with his grandkids and family and take time to travel.

He said they would both continue to play golf at the course.

“It’ll be nice to be on the other side of the counter for once,” Repass said. “We’re lucky to be able to go when business is on the rise.

Early said he had shot his age at the course every year for the last five years.

He said he hopes the course will remain because it is essential to the community and for businesses relying on the tourism they bring in from their players.