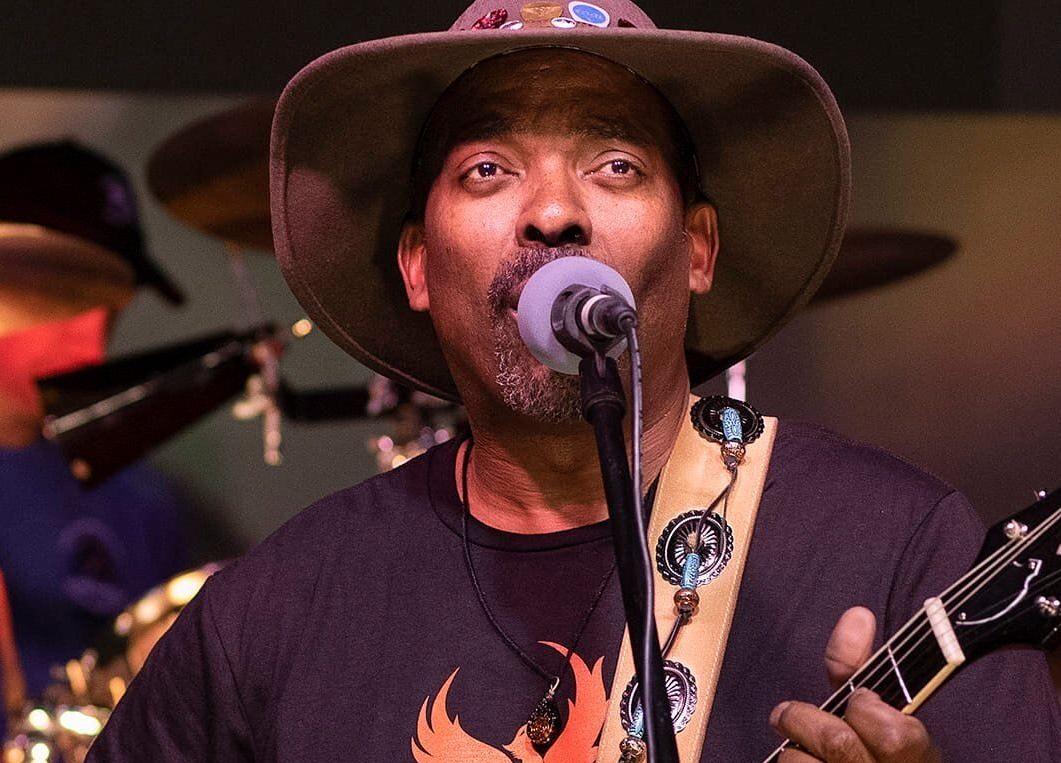 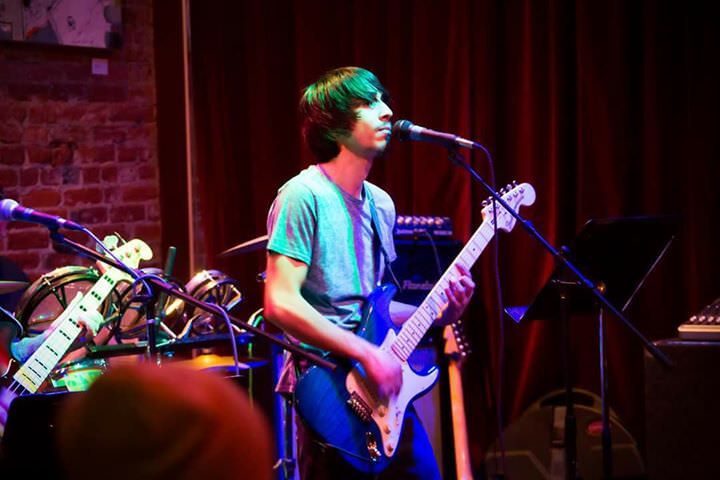 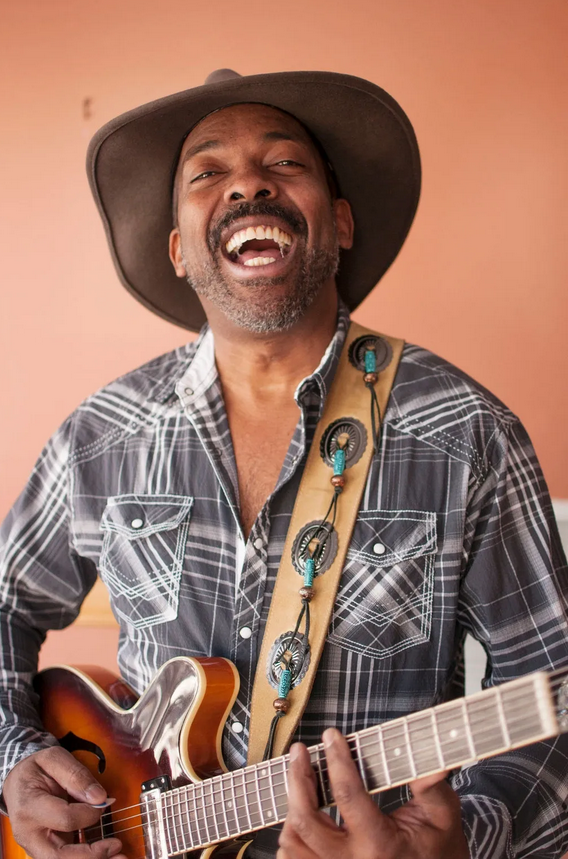 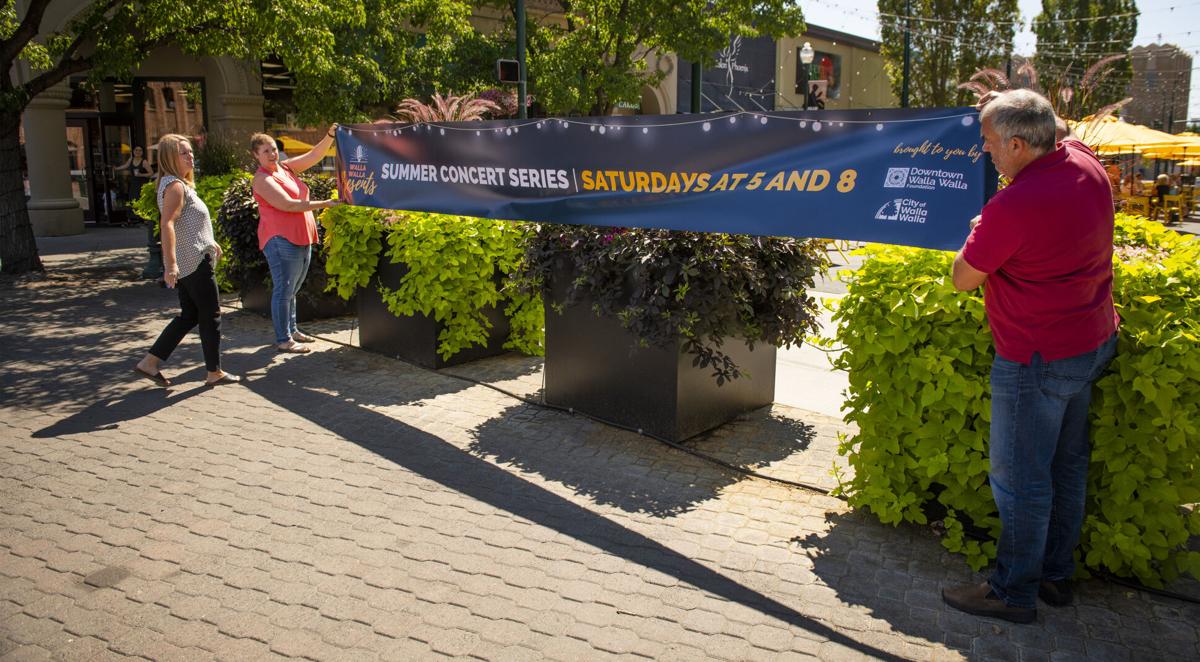 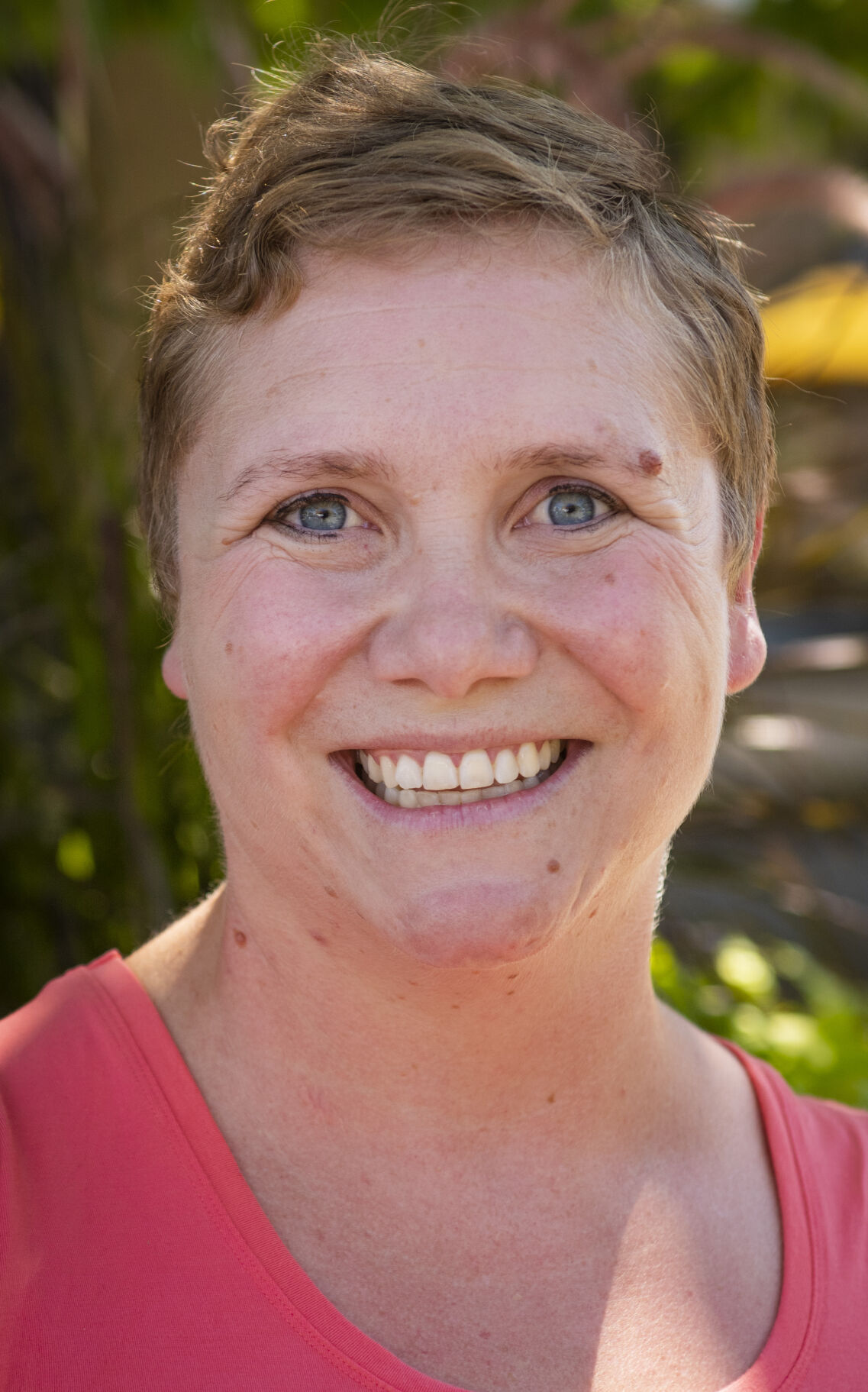 Let the joy begin. And let it begin with music.

At 5 p.m. musician Diego Romero will take the stage in the First Avenue section between Alder and Main streets that’s been dedicated by the city as the “First Avenue Plaza” eating, drinking and gathering spot.

Romero is locally renowned for his vocals and guitar work in the blues funk genre. He will be followed onstage at 8 p.m. by Daniel Kosel and Madrona Road, playing a blend of country, rock and blues — or as Kosel likes to call it, “crues” — until 10 p.m.

Through Sept. 11, there will be free concerts every Saturday evening at 5 p.m. and 8 p.m. in the same spot, featuring musicians who are local, regional and beyond.

The hope is that the concert series will not only provide several hours of entertainment, but also coax people who live here to come downtown, Witherington said.

The year 2021 was supposed to see the launch of the Range Amphitheater, a temporary outdoor concert venue at the city-owned Veterans Memorial Golf Course’s driving range. The Steve Miller Band, ZZ Top and other big-name music acts had been lined up to perform here as part of the city’s efforts to bring musical performances in town.

The downtown series was also supposed to begin last year as a tie in with the larger concerts, Witherington said.

“The goal was that people would come to town for national tours on Thursdays or Sundays, and plan their trip around staying in Walla Walla for the weekend. We wanted to extend that trip beyond just the one concert," she said.

“COVID obviously messed that up, but it allowed us to do a soft launch of just the downtown concerts this year.”

Over and over, surveys answered by Walla Walla residents have shown people want more to do downtown in the evenings, City Manager Nabiel Shawa said.

And since the 2015 Gentlemen of the Road three-day festival, which featured musicians from global to local, people have hungered for more live music performances, Shawa and Witherington said.

Saying ”yes” to those requests not only slakes the thirst of music fans here, it adds extra bonus points to Walla Walla’s hospitality scene.

There are a few fixes needed there, Shawa said.

“When people come over here, they can have these great, internationally acclaimed wines, the beautiful downtown, our lovely climate … But then what? They’ve had a lovely dinner, but (downtown) closes down pretty early.”

Not only is Walla Walla is in competition with similar communities for people’s vacation dollars, he said, but in surveys people ages 30-45 score the town low in entertainment and activities.

That’s bad news to a community that need the skill sets, talent and engagement of young professionals who are returning to the area to raise their own families, Shawa explained.

“We have to have an environment that feeds that and this series is a pretty important part of providing that for an age group that is critical to our future.”

While few people consider this, there is also a need to defend Walla Walla’s status as a vacation destination, he said.

“We think we have better wines, better food and a better downtown. And now we can offer music. We think people will like it, getting out on beautiful summer nights. And just maybe some of the shops will stay open.”

The city put its money where its mouth is and took $68,000 from its economic development pot to sponsor the concert series.

“We’ll see how it works out,” Shawa said. “I really want to see this run for three years, for it to become ingrained and see the results. And combining it next year with the national acts, it will create another point of interest.”

Seating for the free concerts will be on a first-come basis and people can bring their own chairs. Businesses surrounding First Avenue Plaza will be open, she added.

Shawa said everyone involved in the project understands how powerful music is, including that it gives people an opportunity to congregate — especially important after the last pandemic 16 months.

“We think people here will like it. We think tourists will like it and we think that the millennial generation that is so important to our future will like it,” he said.

Witherington defines the project this way: “We are investing in citizen joy. We want people to be happy. To live in a city where joy is celebrated is so amazing.”

A chat with Daniel Kosel

Daniel Kosel is really happy to be one of the debut performers to open the "Walla Walla Presents Summer Concert Series" on Saturday, July 17.

Kosel, born in Seattle and raised in Montana, along with his band, Madrona Road, offers a potpourri of musical styles that includes county, rock and blues.

The band leader credits legends such as Stevie Ray Vaughn, ZZ Top, Aretha Franklin, Dwight Yoakam and John Fogerty for their influence on his signature style, which he's dubbed the "crues" genre.

"It's one of my favorite towns in Washington, Sorry, Napa Valley, but you guys know how to make wine, and I love it. You make all the incredible yummy things, too."

Kosel's exposure to the music scene here began by playing at the Downtown Farmers Market, where he made friends from all over the Valley and grew his interest in being a major note in the city's music stanza.

His concert here this time coincides with the release of Kosel's newest album, "1970."

Playing to live audiences again is life-giving, the artist said.

"As I tour around the county people are starving for quality entertainment. We are going to have so much fun and kudos to the community for putting this on," Kosel said.

"We will deliver the hottest two hours we can."