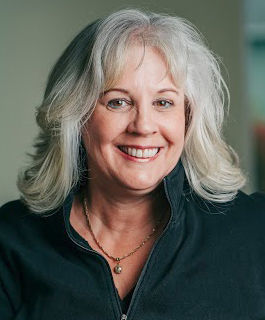 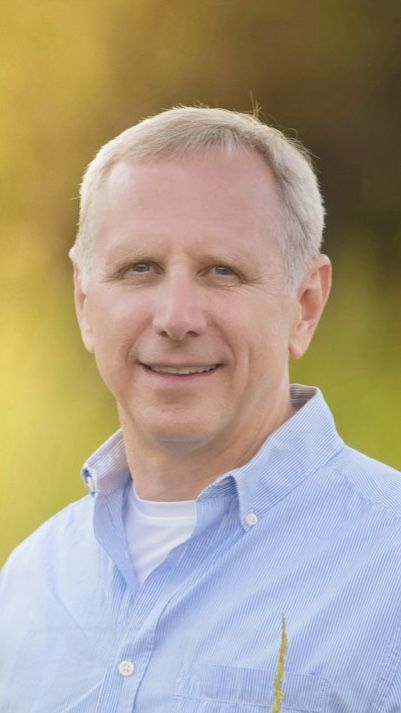 Koehler said he is excited to learn more about city programs and functions.

“I look forward to this adventure with my co-council members and city staff as not only a learning experience, but a chance to be a proactive part of a system that can improve the quality of life in our city,” Koehler said.

Walla Walla has a council-manager form of government. City Council selects the mayor from among its members for a two-year term, Scribner said.

“Just a quick background, there are a number of cities in Washington that have a mayor-council form of government,” Scribner said. “In those cities, the mayor is elected as mayor by the citizens at large.”

In Walla Walla, Council also chooses a mayor pro tempore from its members. This person serves in the absence of the mayor and is also for two years, he said.

On Wednesday, Scribner opened the floor for nominations of the next mayor.

Councilman Myron Huie nominated Scribner. Riley Clubb seconded the motion. There were no other nominations, and city leaders voted Scribner in as mayor unanimously.

One of the city’s first decisions of the year was to allow new business from public comments to be addressed at the beginning of the Council meeting instead of at the end, as in previous years.

Walla Walla City Council will have a new meeting time this year. Regular sessions, which usually happen on the second and fourth Wednesday of each month, will now start at 6:30 p.m. Leaders also voted this week to limit meetings to three hours, unless an executive session or a motion extends the meeting. City Council meets at City Hall, 15 N. Third Ave.