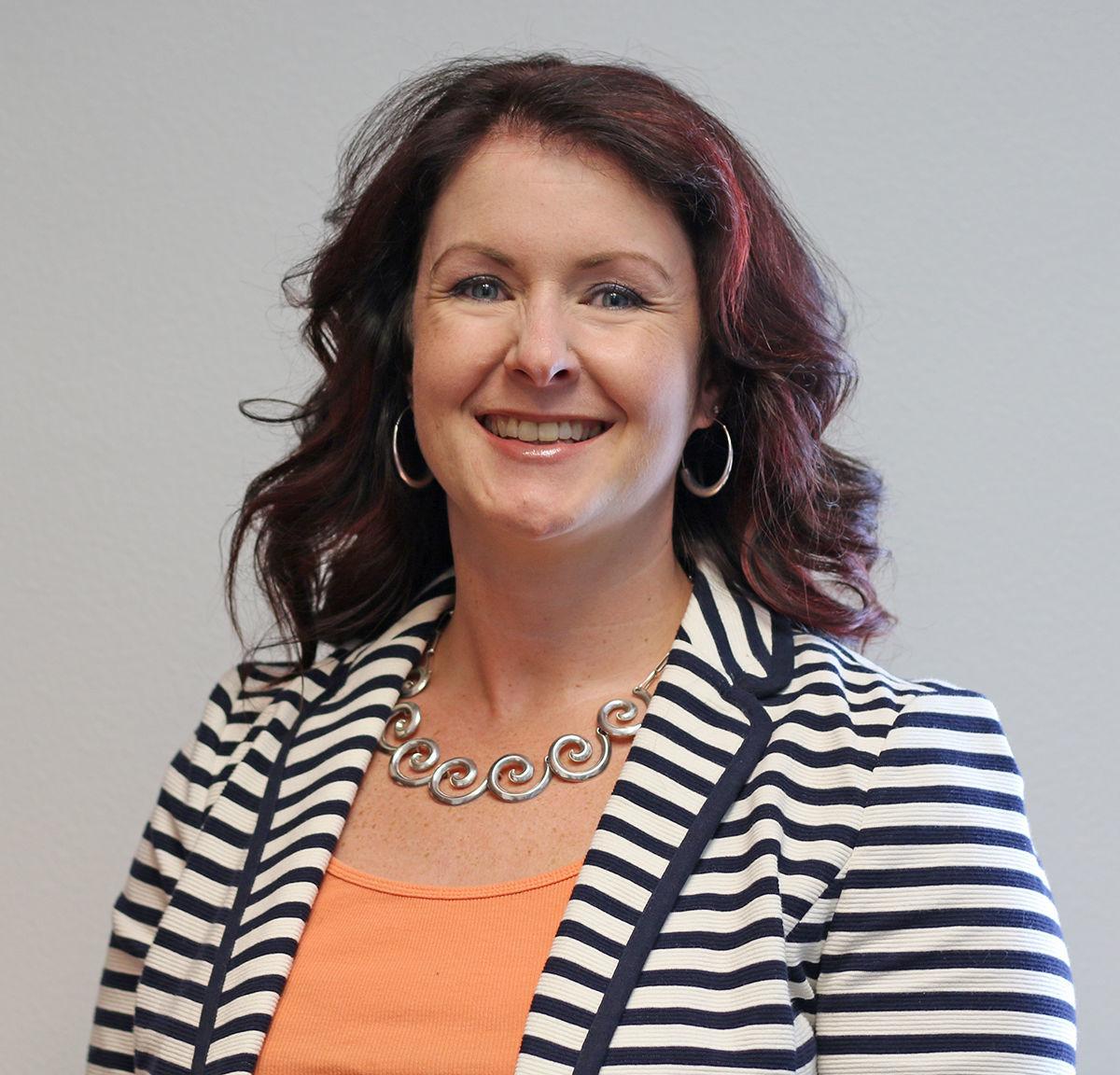 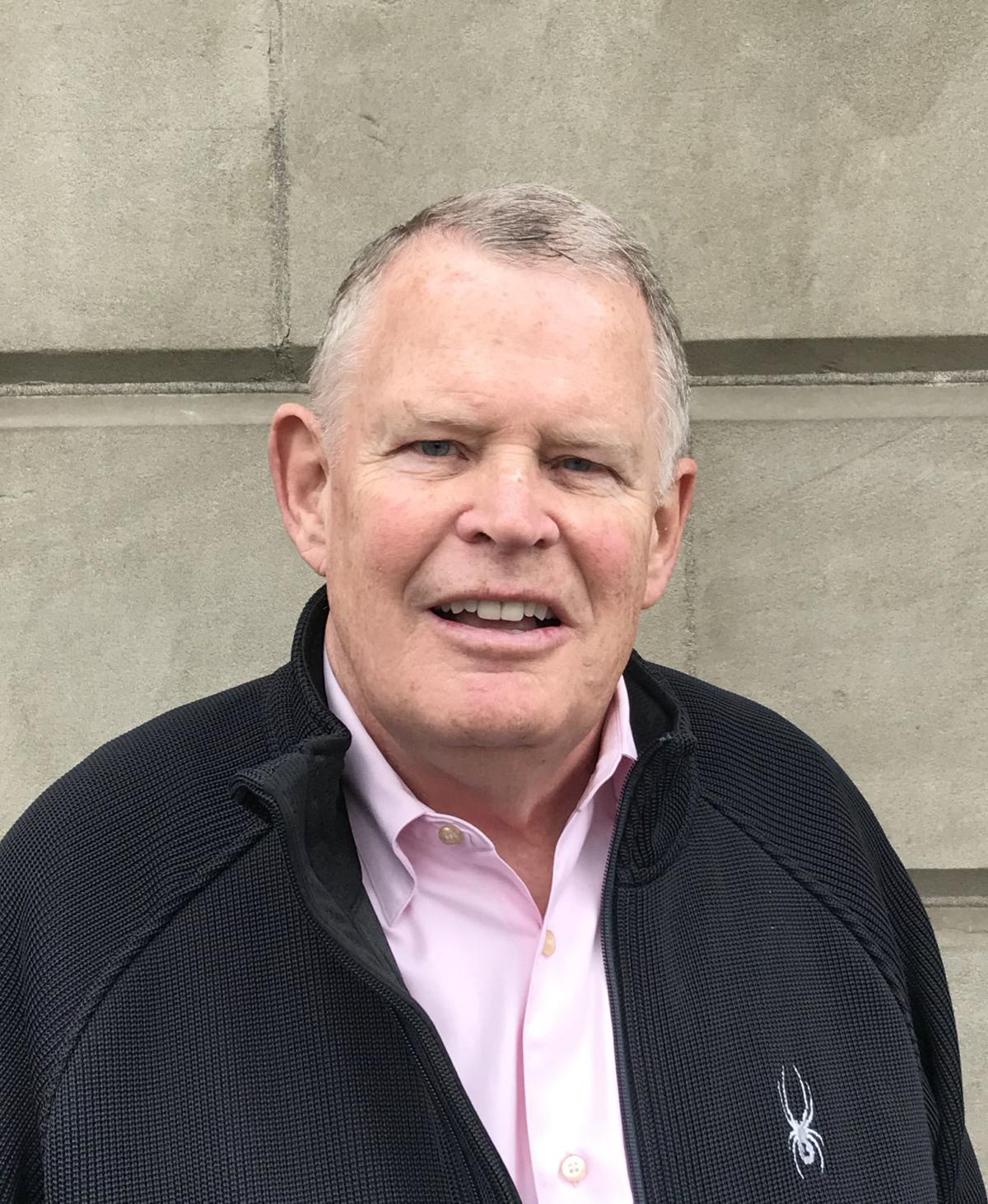 The city will take a big step at the beginning of July in its succession planning as current Development Services Director Elizabeth Chamberlain becomes the deputy city manager as Byron Olson retires.

Chamberlain will then wear two hats, for awhile. She’ll remain Development Services director, with the help of her staff, as city leaders search for her replacement.

They anticipate hiring for that role within two months. Candidates are moving through the interview process.

Byron finishes his career after postponing the first three months of his retirement, which was slated to begin in April, helping the city respond to the COVID-19 crisis and using his expertise in financial planning to assess the city’s economic forecast.

The change is significant for Chamberlain as she is soaring to her ultimate career goal of becoming a city manager, possibly following City Manager Nabiel Shawa’s retirement sometime in 2024.

Her new role was planned three years ago with support from the city’s leadership team and the city manager.

Shawa plans to move her around to the various departments so she works closely with every department in the city and has a much deeper understanding of what they do, how they do it and their particular challenges. He will also be working with her and the finance director on two biennium budgets to give her experience in the city’s budget cycles.

Chamberlain has been leading the city in the COVID-19 response as the city’s liaison for Unified Command, a group of health and government officials formed to manage the pandemic crisis.

Her 19 years of government experience in city planning and five and a half years with the city of Walla Walla as the director of Development Services gave her the jump to start this new chapter.

“The thing about Elizabeth is when she commits to something, she follows through. It gets done. She has no fear about taking on new tasks,” Shawa said. “She has a real strong willingness to learn, she has good communication skills, which really are essential to the job, and she’s a people person, and this is a people business.”

Olson, who came to Walla Walla three years ago, has had a wild career. Starting with $400 in his pocket and no place to live, the North Dakota native and Utah college graduate went to New York to intern for Jo Mielziner, a Broadway scenery and lighting designer.

He started in government with the Metropolitan Park District of Tacoma. He continued his experience in government as chief financial officer for the city of Port Angeles, Wash., after he had a financial advisory firm. He moved to Walla Walla in 2017 to work as a deputy city manager and decided to retire here.

Shawa gave well wishes to send off Olson into retirement at Wednesday’s Council Meeting. He said Olson has given the city a better understanding of how to track and predict future sales tax growth.

He was also instrumental in the operation of the city’s Sleep Center and was a leader in getting the Micro Business Assistance Program running, which is a very successful and innovative program, Shawa said.

Olson said the assistance program was one of his favorites.

It was designed to give people a business education and aimed opportunity in the community to people who have “very likely been told for a significant portion of their life that they are not worthy or good enough, that they shouldn’t even have dreams like that,” he said.

Getting these folks this help and saying “yes, you are good enough” was worthwhile, he said.

He and Jennifer Beckmeyer, the Community Development Block Grant coordinator, worked like clockwork together daily for at least eight months on the program, Beckmeyer said. “He was always so pleased to see the kids and moms and other relatives in town and see that they were really being served by the city,” she said. “I don’t think I would’ve seen that side of him with any other program.”

He returned the complement: “Watching how Jennifer works with these folks because she is totally fluent in Spanish ... there is no barrier between them … Now these folks know there is somebody in City Hall, that if they’ve got a problem, Jennifer may not be the right person, but she can help get them to the right person.”

Brenden Koch, the city’s communications manager, said that when Olson would give his staff a challenging assignment or difficult task, he would frame it as “another opportunity to excel.” His goal was for the Support Services Department, the city and the community to move forward and succeed.

“Byron was focused on improving the lives of everyone in the community, most notably low-income residents, minorities, people living in homelessness and entrepreneurs — from those just starting out to those with long local roots,” Koch said.

Olson was also a leader in the grant and loan program the city recently rolled out for businesses suffering from the financial impacts of the COVID-19 pandemic.

He will be spending most of his retirement traveling with his wife, Phillis, spending time with family and taking up painting and writing again.

“For the next six months, we aren’t making any commitments,” he said. “I’ve had a nice long career. It’s been very rewarding and enriching, and I’ve worked with some marvelous folks, but I think now it’s time for the next generation to take over and put its stamp on what’s happening.”

One of Chamberlain’s goals as incoming deputy city manager is to look at Walla Walla’s strategic plan, mission, vision and values and create a game plan to continue strengthening Walla Walla and guide the city’s decision making.

She will also be working on economic development and more business recruitment, working through how to showcase Walla Walla as a place to invest and on housing issues, she said.

A project that will roll over to her new position is the Regional Housing Action Plan. The city is partnering with College Place, Walla Walla County, Waitsburg and Dayton to address regional housing issues.

Another project she would like to tackle is looking at annexations, which bring land from the city’s Urban Growth Boundary into city limits, to work on an overall annexation study. Questions she will ask for the study include the following: Can the city continue to annex at the rate we are annexing? Can it ultimately serve all of those areas? Is the timing appropriate?

“I am excited about the new challenges that the position will bring,” she said.

“I really enjoy working in local government. You get to see the projects that you work on actually come to fruition. I like working within the community and the community partnerships that I’ve built in my five and a half years being here with the city of Walla Walla and certainly expect those to continue in my new role.”