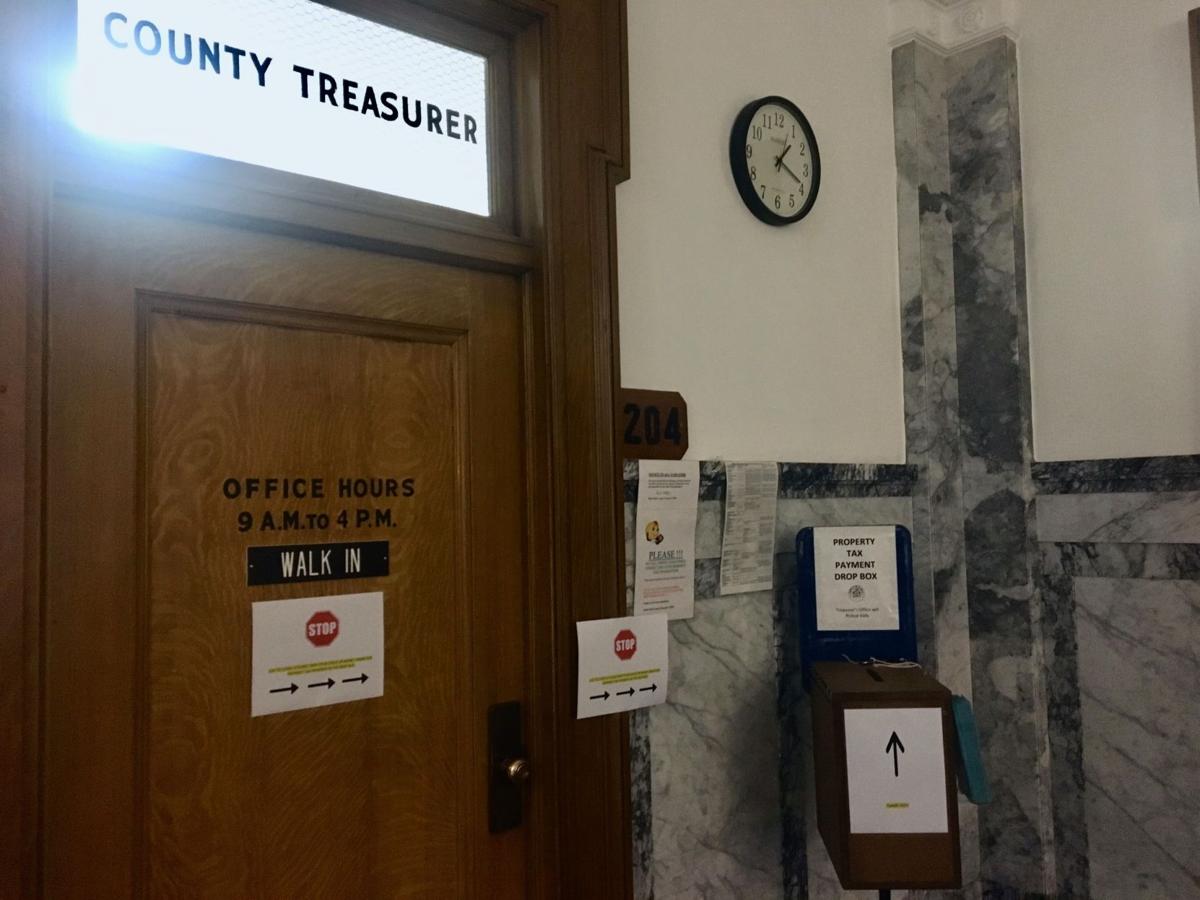 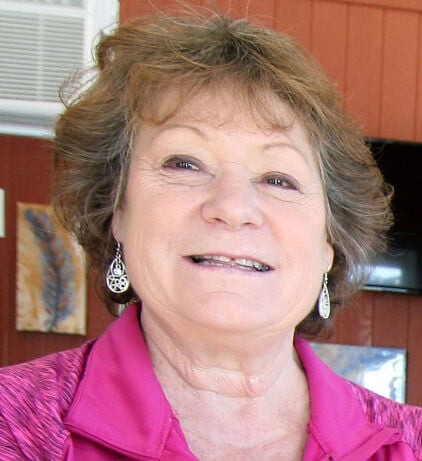 Property tax levies are going to increase in 2022 for residents of Walla Walla County, after the Board of County Commissioners on Monday, Nov. 22, voted 2-1 to authorize 1% increases for three different levies and the renewal of a fourth levy.

Commissioner Jenny Mayberry, the sole “no” vote among the three commissioners on all four resolutions, stated she did not want to increase the tax burden of county residents who are already potentially facing rising property values, pandemic-related economic shortfalls or general inflation.

“Our sales tax revenue is over a million dollars this year so far, that we’re estimated to bring in, and I know a lot of people’s property values went up, which will bring in more revenue next year off of that,” Mayberry said. “(Those) are my two main reasons why I just can’t get behind this.”

Commissioner Greg Tompkins echoed Mayberry’s concerns, but said he ultimately felt it was necessary to support the tax increases to keep up with rising expenses.

“The state legislature keeps providing us with unfunded mandates that we are required to provide those services,” Tompkins said. “The other thing is, if we do not keep up, some services at some point may end up being reduced. You can’t have both.”

Commissioner Todd Kimball noted that the county Public Works Department had gone many years without requesting an increase in property taxes, praising the work that county staff have done to continue operations without asking more of taxpayers.

“I give the county road department a lot of credit for holding down expenses and getting grants through the years so that they did not have to increase property taxes,” Kimball said. “And the county commissioners have done the same over the years.”

But rising costs and inflation are hitting the county like they are the average American consumer, Kimball said before voting in favor of the resolutions.

Monday’s approved levy increases will generate nearly $98,000 in additional revenue for the county’s current expense fund, around $64,000 for the county road fund and $35,000 for emergency medical services, according to the county’s 2021 assessment guide.

County residents paid nearly $86.6 million in property taxes in 2021, according to the county Assessor’s Office, more than half of which goes to pay for schools in one way or another. Another 12.2% goes to city taxes, while the county collects less than 19% of the overall tax bill for the average county resident.

In this larger context, Monday’s tax increases are a relatively small part of the overall tax bill, Tompkins noted.

“I do understand the concern, because we are getting to be an expensive community to live in,” Tompkins said. “But I think the public really needs to understand that the county, when we do this, isn’t a huge deal relatively.”

Each taxing district — i.e. school district, hospital district, fire district — can increase the amount they levy by up to 1% each year without voter approval, wrote county Assessor Debra Antes in an email. For instance, if a district levied the highest lawful amount in 2021, $1 million in property taxes, it could collect a maximum of $1.01 million the next year.

The district can also generate tax revenues from new construction, improvements to property, increases in the value of state assessed utilities and addition renewable energy facilities, according to the state Department of Revenue’s property tax manual.

Only voters can approve an increase in levy greater than 1% per year, according to state law. Approximately 60% of all property taxes paid by county residents are for voter-approved levies, Antes said.

The impact of Monday’s vote on an individual’s 2022 tax bill will be highly variable — if everything else stayed the same, taxes would increase, but property values are subject to change over time. A person’s final tax bill depends on changes in property value, changes in the value of property across the entire district, as well as how an individual property’s value has changed relative to other properties in the area.

How does a 1% levy increase affect property taxes on individual homes?

Unless voters approve a larger increase, agencies are limited to a 1% maximum increase per year in tax revenue that can be levied. That limit is applied when calculating revenue across a taxing district, not on a home-by-home basis.

However, taxes on individual homes could increase by more or less than 1% depending on how property values change and how they change relative to other properties in a district.

The total taxable value of properties in the district increased 15% from $1 billion to $1.15 billion, but if the city levied the maximum tax rate, they would collect $150,000 more than the year prior, when they are capped at raising no more than $10,000 over what they raised in 2010.

Bird scooters to remain in College Place until at least 2024; Walla Walla eyes the vehicle-sharing option