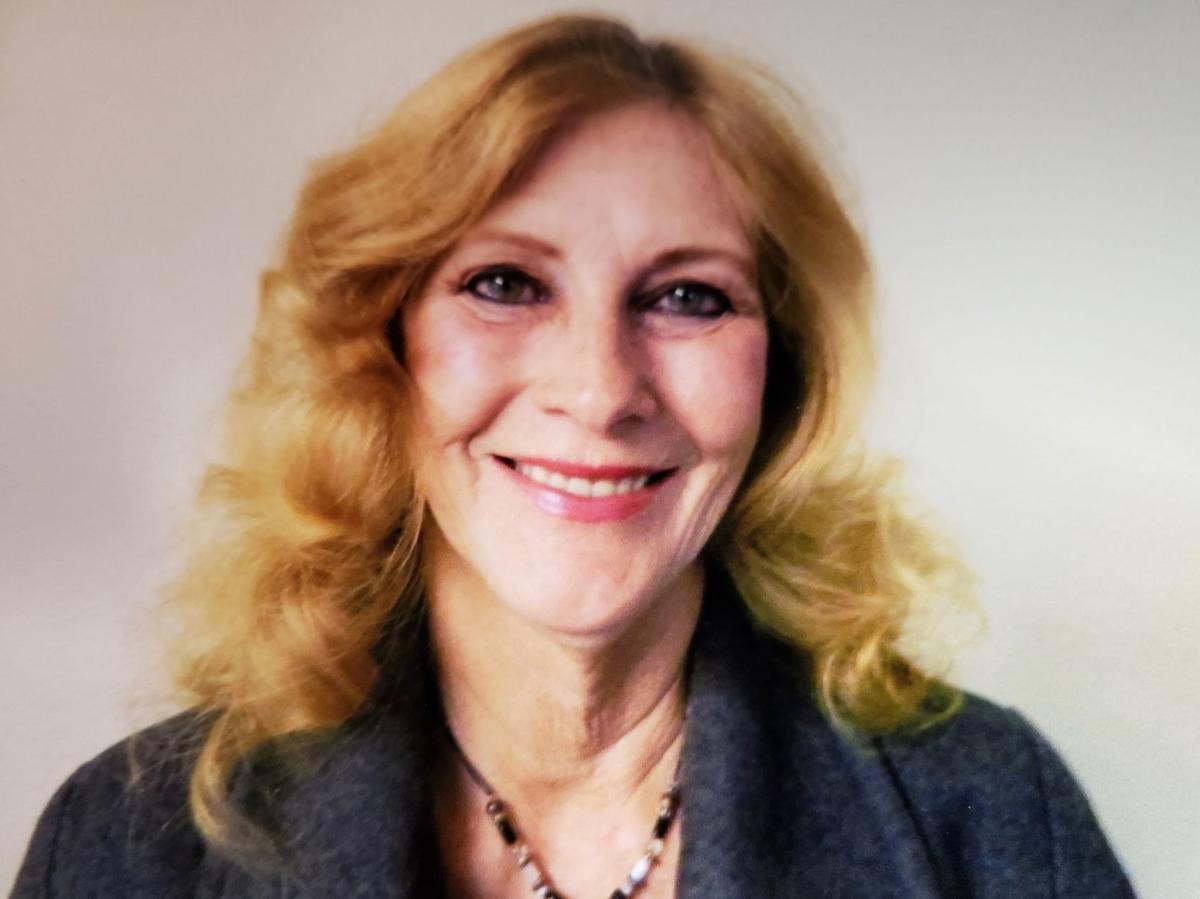 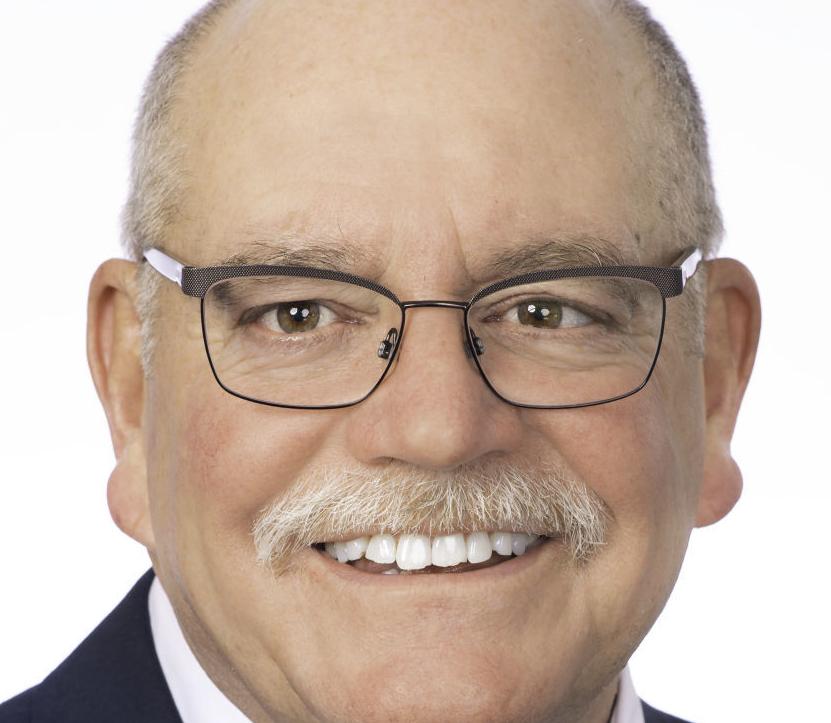 Dan Dorran and HollyJo Beers will advance to the November General Election, facing off for the Umatilla County Position 3 seat, according to preliminary results of Tuesday’s primary election in Oregon.

The election also secured seats for three unopposed Milton-Freewater City Council members and the mayor, will see the creation of a new fire district and included a tax to help fund public transportation.

Voter turnout as of Tuesday night’s ballot count was 36% of the 45,240 eligible voters, according to the Umatilla County Elections office.

The results will be official 14 days after the election.

Three Milton-Freewater City Council members and the mayor secured their seats as all four ran unopposed.

Either Dorran or Beers will succeed retiring Commissioner Bill Elfering.

Dorran said the campaign was interesting so far in using virtual means because of the coronavirus pandemic.

He said he is more of a handshaking and conversation type of person rather than having a social network.

“Social media played a big part in this election,” he said.

There were two virtual forums, but he said he hopes by September and October candidates will be able to have constructive, open discussions when restrictions loosen up.

Dorran is a manager at Dynapac North America.

He went to Blue Mountain Community College and Oregon State University. He was also in the U.S. Army.

He said there are three areas he believes he can have the most significant impact. He said that encouraging economic development is one, meaning, utilizing resources — especially water — to the benefit of the economy and aggressively pitching Umatilla County to developers looking for a place to locate.

“Running for this position, especially being nonpartisan, it’s not as much what you stand for, in my opinion. And in my view of this position, it’s more of what you want to achieve,” Dorran said. “Umatilla County has some incredible opportunities right now, and I think that as those come and move forward, I want to be apart of that.”

Dorran said the county is growing, and he would like to see the growth a little more even. The west end of the county is booming, but the east end is a little slower to come along.

He said Pendleton and Hermiston would need help coming out of the pandemic because of the loss of the many events they host.

Beers is a Umatilla County native who previously worked as a reserve police officer for the cities of Umatilla and Pilot Rock. She was also a code enforcement officer and worked in transportation.

“I am excited to be running for Umatilla County Commissioner in November against Dan Dorran. I plan to work hard, run a clean campaign and continue to stand for the people,” she said.

She said she wants to be the voice of the people, and there is work to be done on the economy, the homeless situation, and providing better care for veterans.

She said her goals are to address flood prevention, increased law enforcement accessibility, transparency, and fiscal responsibility, according to the voter pamphlet.

“I believe in the Constitution and honoring my oath to protect it. I am 100% pro-life and pro-2A. I have the endorsements of Oregon Firearms Federation and Oregon Right to Life,” Beers said. “We need limited government and no new taxes.”

Beers and Dorran beat out three other challengers to move on. Patricia Maier received 13% of the votes while Jonathan Lopez and Mark Gomolski had 10% and 8%, respectively.

A five-year local option tax tentatively passed with 62% in favor, while 33% voted against it.

“This tax is expected to maintain the current tax rate of 37 cents and would cost the owner of a home assessed at $75,000, $27.75 per year,” according to the voter pamphlet.

Unopposed candidate Daniel Primus retains his position as district attorney as the lone candidate on the ballot.

COLUMBIA RIVER GORGE, Ore. — Some trails and day use sites in the Columb… Click or tap here to read more