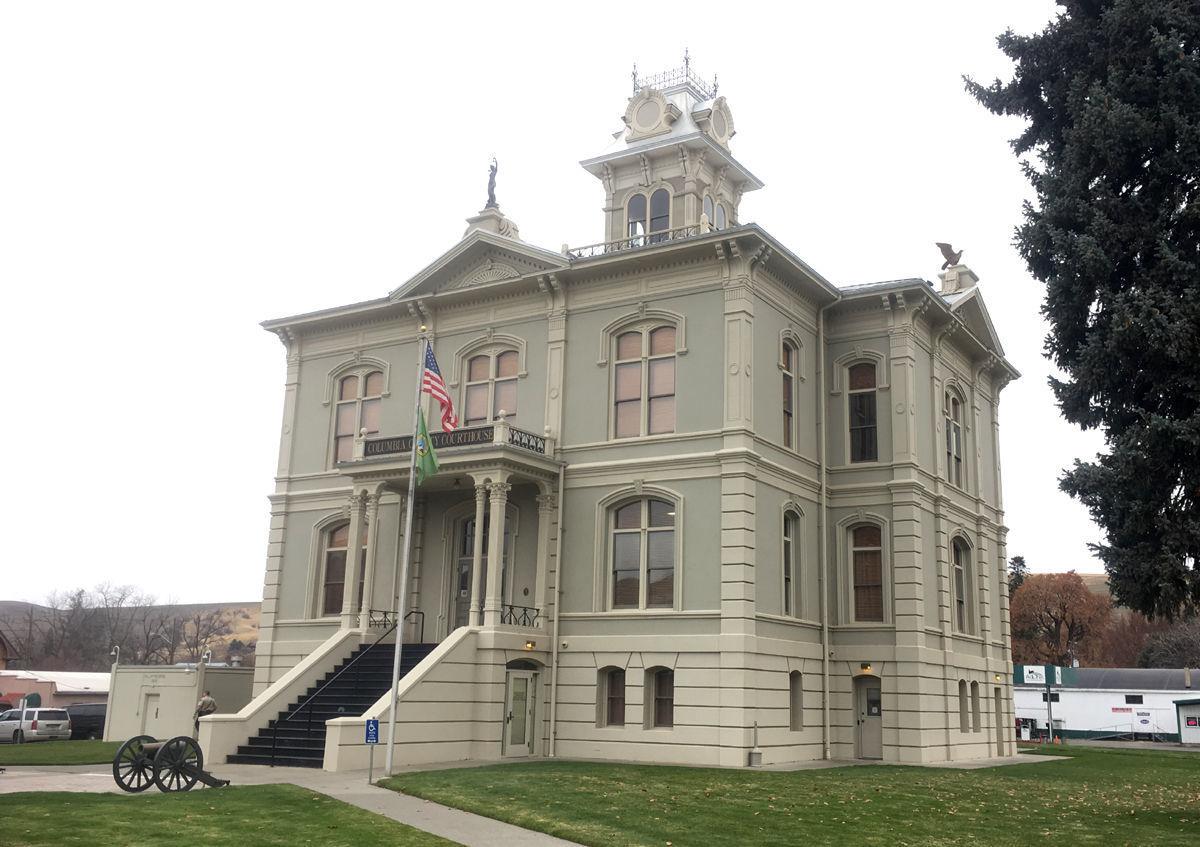 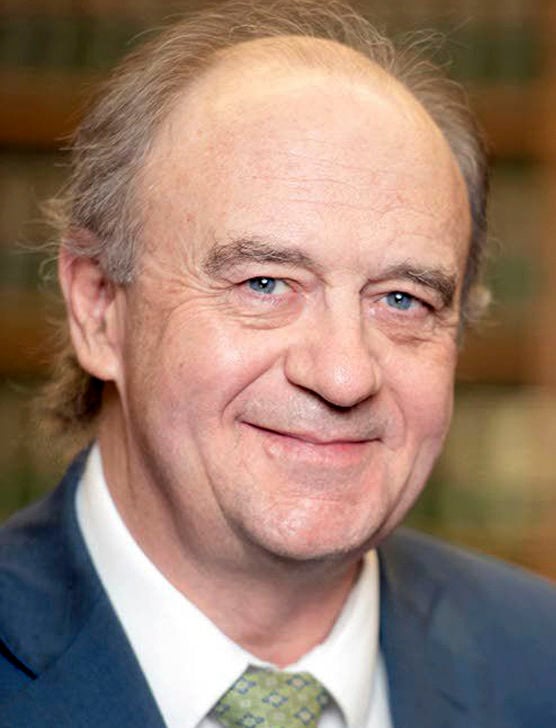 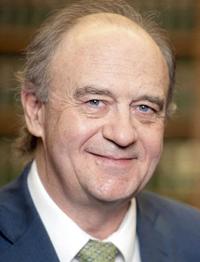 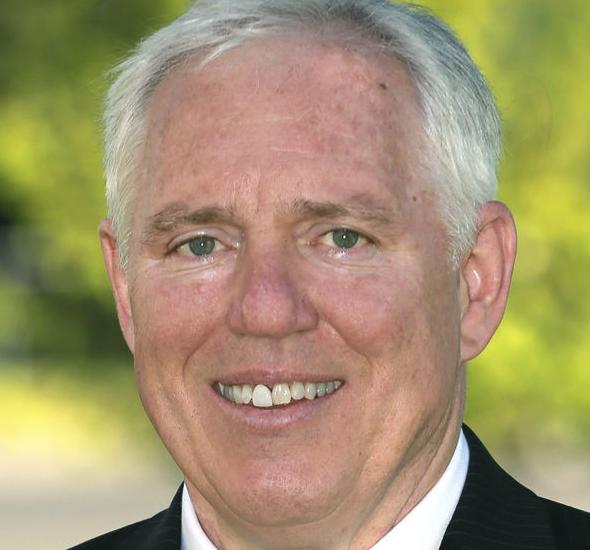 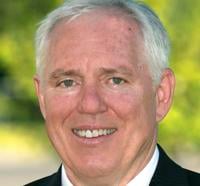 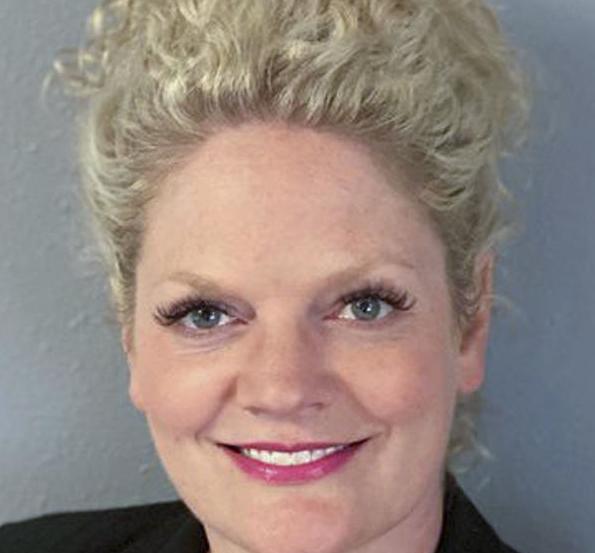 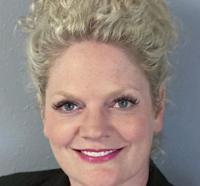 Three candidates are in the running for superior court judge to cover the Hells Canyon Circuit in Columbia, Garfield and Asotin counties, including Columbia County District Court Judge Scott Marinella.

Scott Gallina, the current superior court judge for the circuit, is facing sexual assault charges and is not seeking another term.

Running against Marinella are Clarkston attorneys R. Victor Bottomly and Brooke J. Burns. Though Marinella is the only candidate with any experience as a judge, Bottomly and Burns are both court commissioners.

The judge race is nonpartisan, so the two who receive the most votes between all three counties in the Aug. 4 primary will advance to the November general election, according to Columbia County Auditor Anne Higgins.

Bottomly has 27 years of experience as a trial lawyer and has had a private practice in Clarkston since 2010. He says that Gallina being off the bench while he awaits trial was part of the reason that he started thinking about running for the position.

“I was quite happy being a trial lawyer, but for more than a year now, we have been operating without a sitting judge,” Bottomly said. “We have had visiting judges, and each one did a very good job. But they are dealing with cases they have never seen before … It’s chaos … The back log of cases have built up.”

Bottomly says this led to people approaching him about a run.

“It was about that time that people were pressing me saying, ‘You know, you’d probably do a good job because you’ve been here, and you know how things run,’” Bottomly said. “I gave it some thought and said, ‘Yes, this can be the next step.’”

Bottomly is a general practice attorney with experience in many areas, including several years as a criminal defense attorney. He said that as a defense attorney, he may look at some things a bit differently than a prosecutor would.

“I guess I bring a slightly different perspective because I have dealt with so many people facing a confusing legal system,” Bottomly said. “It’s not cookie cutter justice as far as I’m concerned.”

He did quickly add that most of the prosecutors he has worked with are “really good lawyers who want to do the right thing.”

Bottomly said helping people with mental issues and drug problems should be a larger focus of the criminal justice system.

“We are often sending people to jail and prison who have problems that could be diverted and perhaps helped before they are put into that system,” Bottomly said. “I have had a lot of defendants in drug cases go to prison and get released … And then they come back and I get appointed the same defendant … It might satisfy one’s sense of vengeful justice to immediately send someone to prison, but that doesn’t end the story.”

Burns has been a practicing attorney in Clarkston since 2006.

Burns was born and raised in Clarkston. She attended law school at Creighton Law in Iowa, but returned home during the summers to intern with local attorney Tom Ledgerwood, whom she considers to be her mentor.

When she graduated and passed the bar, Ledgerwood hired her. They formed a partnership in 2013 that lasted until Ledgerwood retired in 2018. Burns now operates her own practice.

Burns said she never really thought about becoming a judge until she became a court commissioner in 2019.

“I was surprised (by) how much I enjoyed that work,” Burns said. “I thought it was a very different perspective being on that side of it rather than just advocating for your client.”

“I’ve been warned from time to time by other lawyers that some judge is a former prosecutor and will often error on the side of the prosecution,” Burns said. “I don’t think that is at all fair. Each case should be weighed out by the facts. Even as a defense attorney, if I don’t think a defense is a valid defense, I have no problem telling my client that I am not going to pursue that and invite them to hire someone else.”

She said her job as a judge would not be simply to take the side of the defense, but instead to listen to both sides.

“You have to hear everything before you can make a decision,” Burns said.

While acknowledging that she has less experience than her opponents, Burns said her personality as a people person makes her good fit to be a judge.

“I look at the personalities on the bench, and we have had a lot of the same,” Burns said. “I remember appearing the first time in court and being terrified of who was sitting up there. I’ll try to always make sure that everyone who comes before me feels comfortable, heard and not is afraid to speak up.”

Marinella has the most experience of the three candidates, having practiced law for 36 years. He has been a district court judge in Columbia County since 2003 and has also served as a superior court commissioner and superior court judge pro tempore.

Marinella said his experience makes him the right choice for voters.

Marinella served as deputy prosecutor in Columbia County from 1984-1998 under Terry Nealey. Nealey, a former representative for the 16th Legislative District, also had a civil practice at the time and hired Marinella there as well.

District court judges are allowed to maintain their civil practices. Marinella’s only criminal court experience comes from his time as a deputy prosecutor.

Marinella said he will use his past experience to return people’s confidence in the court system after the arrest of Judge Gallina.

“He has not been found guilty at this point in time,” Marinella said. “But he has also continued to collect his full pay for the past nearly two years. So I think a return of the integrity of the court and confidence that the person sitting there on the bench is not going to have the same issues is important.”

Marinella said he ran for district court judge in 2003 after feeling that the past judge did not always make rulings based on rule of law. He said that same issue remains important to him today.

“I think that rules need to be followed a little bit more,” Marinella said. “If somebody has a motion, there has to be a means to argue against that. That’s important for not only the clients, but also for the public to know.”