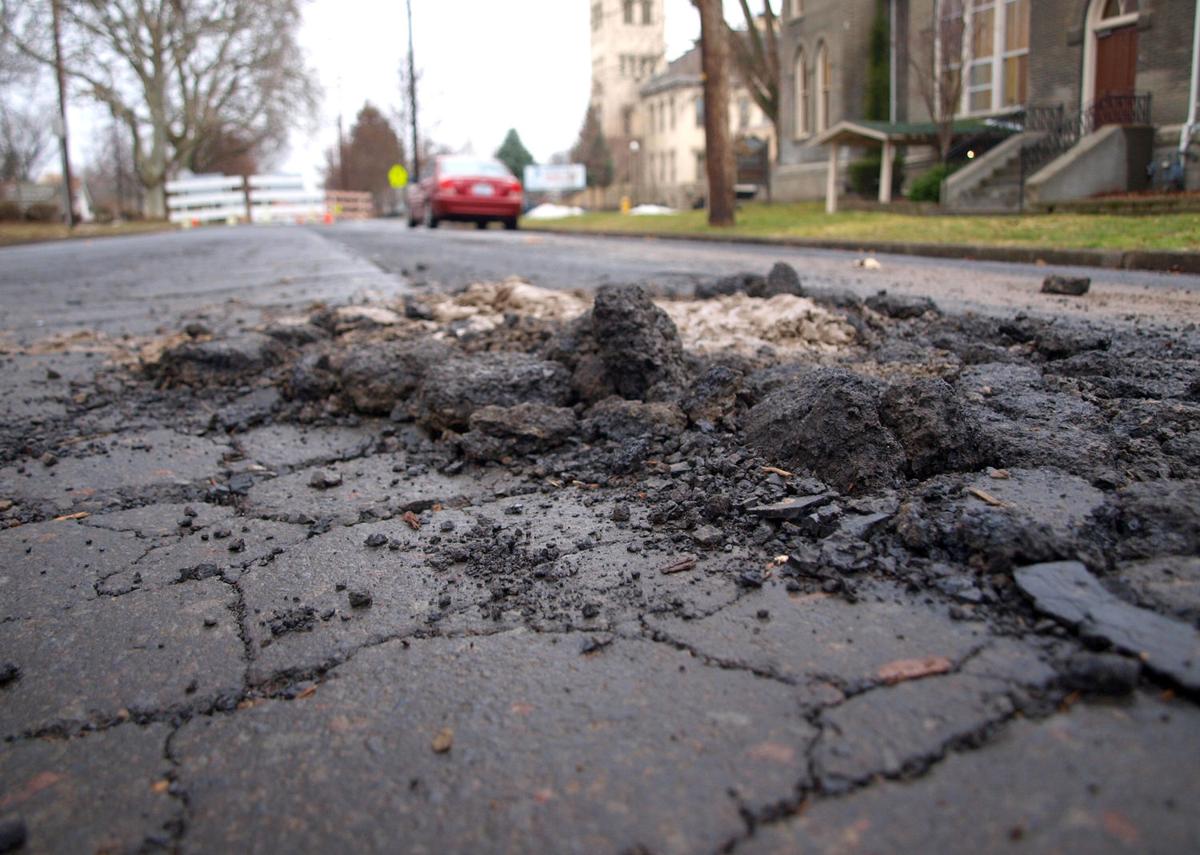 Damage from frost-heave is visible on Howard Street in winter 2017. 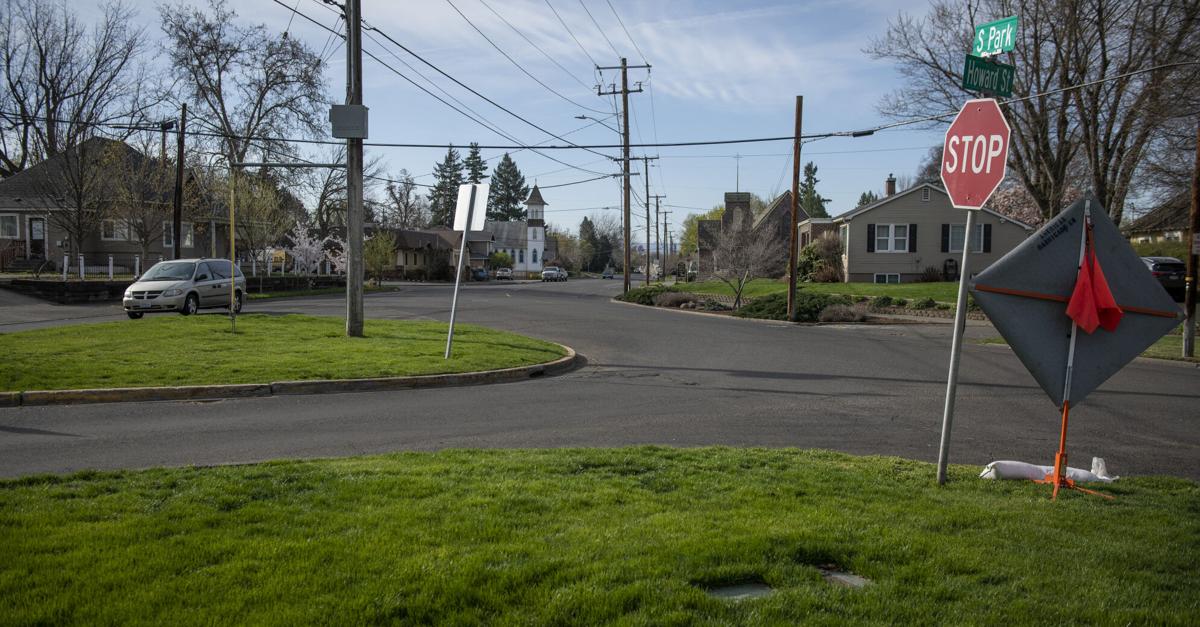 Looking south at the insection of South Park Street and Howard Street in April 2021.

Damage from frost-heave is visible on Howard Street in winter 2017.

Looking south at the insection of South Park Street and Howard Street in April 2021.

A significant majority of Walla Walla residents support renewing taxes that currently pay for transportation infrastructure improvements in the city, but they are less keen to add new taxes, according to a survey by city officials.

Around 75% of respondents definitely or probably favor renewing the Transportation Benefit District, started in 2011, for another 10 years, according to the 2021 Walla Walla Streets Evaluation and Priority Assessment.

Respondents also indicated which roads they most wanted to see improved, with Poplar Street, Howard Street and Third Avenue receiving the most support.

The survey, conducted by Michigan-based nonprofit Cobalt Community Research, was sent to a random sample of 1,500 addresses of active voters in Walla Walla.

A total of 408 residents responded. An additional 88 responses were received via an internet-based survey, though this data was not considered statistically valid, as respondents were self-selecting, and that data was separated and considered purely supplemental.

Certain demographics were less represented in the survey. For instance, those surveyed were less likely to respond if they had lived in the area one year or less or were unemployed, under the age of 34, didn’t graduate high school or spoke Spanish. Asian, Black, Native and Hispanic residents are also less represented in survey respondents, according to the data.

Around 39% of respondents said they would definitely or probably support an increase in property taxes, while only 30% favored a $50 increase in car tab fees.

A real estate excise tax, which would tax the sale of real estate, received a somewhat more favorable response: 41% of respondents suggested they would definitely or probably support a REET, while another 8% indicated they were not sure.

But opponents of a REET were more certain of their stance: while 15% said they would definitely support a tax on real estate, 29% said they definitely would not.

Relatively speaking, long-time residents were more supportive of a REET and retaining the current transportation taxing district, but were less supportive of other new taxes.

The higher a respondent’s income and level of education, the more they supported taxes new and old, while less-educated and lower-income respondents were more likely to be unsure how to respond. Support broke down along geographic areas as well: the West Ward of Walla Walla had the lowest support for new taxes, while the Central Ward had the highest.

The survey also asked whether respondents were aware of GoWallaWalla.us, a website that provides information and previews transportation projects. While respondents who were aware of the site had a generally favorable view of the helpfulness of the information, around 62% of respondents had never heard about the site before, and only 21% had ever visited it.

Along with the survey, Cobalt Community Research asked residents to provide written comments on how they felt about the city’s management of its roads and transportation projects. Respondents indicated they wanted more information about why projects were chosen, when and how long roads will be closed or otherwise affected by construction, and how projects are being funded.

Voters will have an opportunity to renew or end the Transportation Benefit District on Nov. 2.