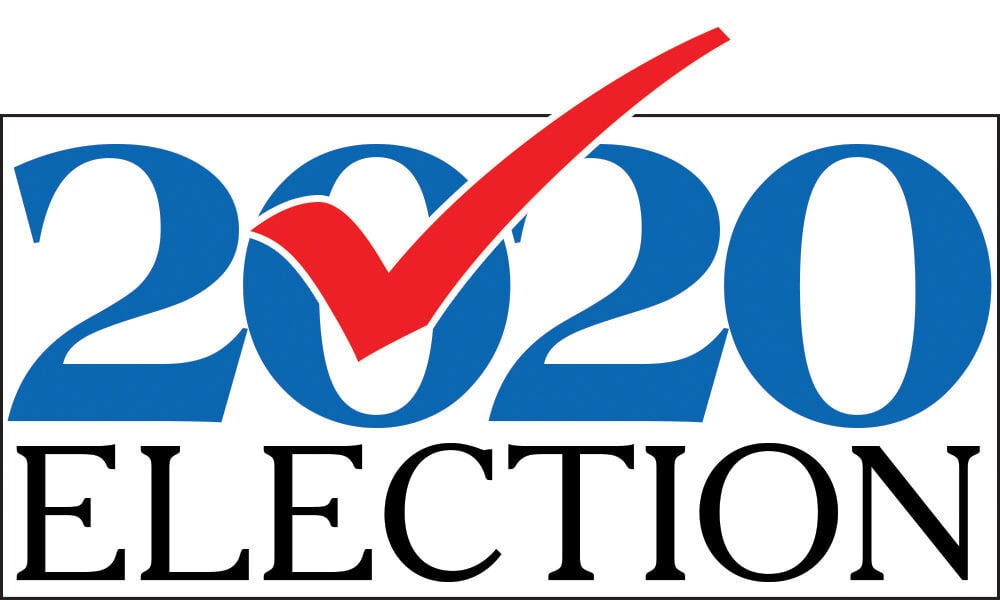 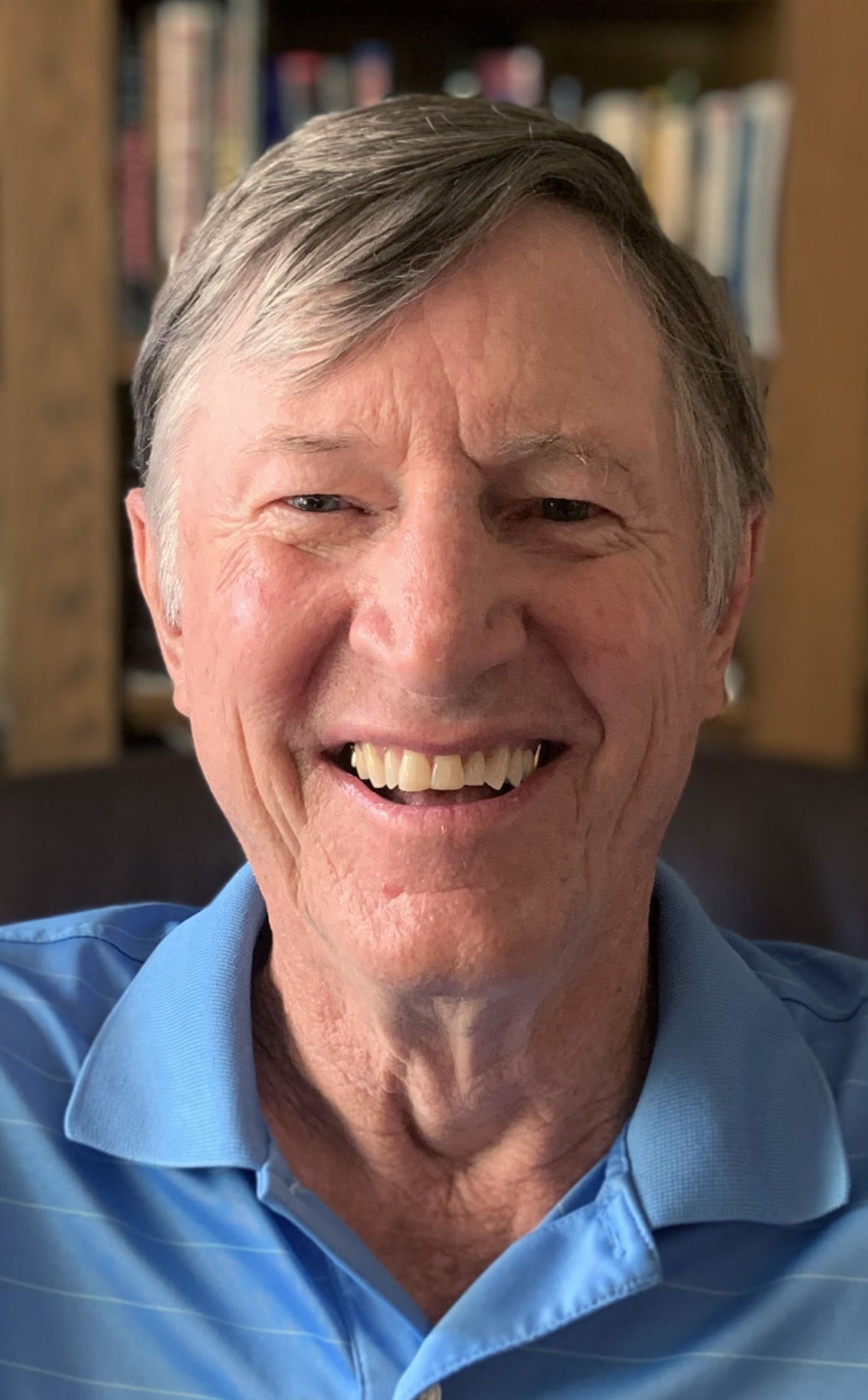 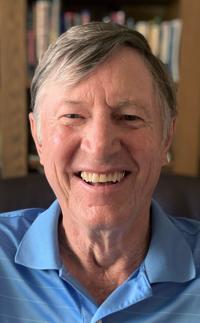 Two seats on the Columbia County Board of Commissioners are up for election this year, but only one is a contested race.

Talbott — a Republican — is seeking a third term in office. His lone opponent, Marty Hall — also a Republican, is seeking his first elected office. And although both names will appear on the Aug. 4 primary ballot, both will advance to the November general election because it’s a top-two race.

Though he’s a newcomer to politics, Hall said community has been important to him for a long time.

“I have been involved in a lot of community things over the course of my life,” said Hall, who is the current chairperson of the Columbia County Voluntary Stewardship Program.

“Over the last three or four years, I have had several people approach me about running for county commissioner. After a lot of thoughts and prayers about it, I decided that I could be a good service to my community in that regard.”

Hall said he’s seeking the position because he thinks he’d be a good fit, not necessarily because he’s unhappy with the work of Talbott and the other commissioners.

“I am not running against Mike Talbott so much as I am running for the position that he holds,” Hall said. “I don’t have an ax to grind. I am not in here because I have a sacred cow that has been mistreated.”

Hall said the board of commissioners needs a member who knows exactly what it is that keeps Columbia County’s economy afloat.

“Columbia County’s entire economy is ag,” Hall said. “(Agriculture) is the leader. It’s the one that drives the bus. We have a wind industry, but that’s on ag land.”

Hall said it’s essential to make policy that allows agriculture to flourish. He said that will be a major focus if he wins office.

“We need to stand in the way of things that will interfere with that,” Hall said.

He also said he’ll focus on making the county a better place for children to grow up.

“I raised my kids in Columbia County. It’s a wonderful place to raise a family,” Hall said. “But we have some social issues. Everywhere has a drug problem and we’re not immune to that.

“I realize there’s no magic wand to make that go away. But if I’m elected and I serve a term or two, I would hope that at the end of that, we would have made some positive steps in creating some hope and self worth in our young people. We need to promote and model things that are going to break the generational cycle of bad social choices.”

Talbott, who is running for his third term on the board, said he considered not running again this year. He decided otherwise, however, after considering the experience level of the rest of the board.

Rundell will be entering his first full four-year team after being appointed to the board last year as a replacement for Norm Passmore, who resigned. Charles Amerein, the District 3 commissioner, was elected to his first term in 2018.

Talbott says the board needs his experience.

“We are a very inexperienced board overall,” Talbott said. “I think my being here for eight years is part of what I bring to the table and is something my opponent will not have … Working with this budget now and understanding it I think gives me a huge advantage for our community as a whole.”

He says that experience with the budget is especially important now with some of the financial hardships caused by the COVID-19 pandemic.

Talbott has more than two decades of experience as an elected official. Before becoming a county commissioner, he was a school board member for 17 years.

“I am a life-long resident,” Talbott said. “I grew up on a farm and became a farmer after graduating from Walla Walla Community College. I raised my family here.”

As a commissioner, he has taken pride in the financial responsibility he has shown on behalf of the county, he said.

“You can’t spend as soon as you get an influx of one-time money,” Talbott said. “You have to save more than you spend. You need a reserve. Because if something comes up like this virus or that flood we had this year, they are very expensive.”

He said responsible spending over the past several years allowed the county to reserve money for such occurrences.

“When I got on board, we had a $300,000 reserve. Now we have $1.7 million reserve,” Talbott said. “Now we have a nice cushion. That’s been my philosophy. Not overspending and making people live within their budget.”