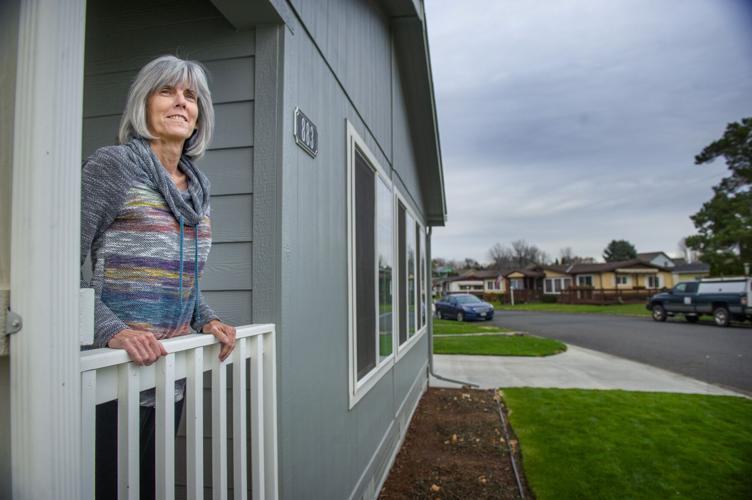 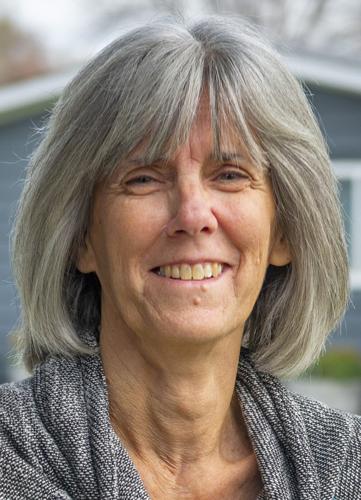 After a monthslong effort by mobile home park residents, College Place City Council has approved code changes to address concerns that these communities could be sold and redeveloped into less-affordable housing.

The council on Tuesday, Nov. 23, voted unanimously to revive the pre-2018 mobile home park zoning to the communities of Sunset Villa and Country Estates, in addition to other changes in regulations meant to help residents of manufactured and mobile home parks stay in their homes.

Mobile home park owners in College Place now must notify park residents within 14 days of publicly listing the property to provide advance notice of the sale and give residents the opportunity to organize and purchase the property collectively.

Residents will have 45 days to consider making the purchase and 120 days to make an offer, and landlords would be required to negotiate in good faith, though they would not be obligated to sell to residents.

Residents in these zones will be given notice at least six months in advance of proposed changes to zoning or development standards in the future.

While some of the changes were opposed by at least one of the affected park owners and an affiliated trade group, the city moved forward as part of a broader plan to build affordable housing and prevent loss of the housing that’s already there.

As part of a statewide push to increase housing stock for low- and middle-income residents, the cities of College Place, Walla Walla, Dayton and Waitsburg in 2019 received $110,000 from the Washington State Department of Commerce to develop a regional housing plan.

That plan requires that city leaders not only look at ways to encourage new growth, but also consider ways to avoid displacing low-income residents through redevelopment, which could potentially replace low-income housing with more expensive units.

But Brochu became concerned that the opposite could also occur, and that Country Estates or Sunset Villa could now be sold to developers who could build expensive apartment complexes or other multi-family structures in their place.

“Many, if not most, residents would have nowhere else to go should the park be sold to a developer,” residents of the city’s manufactured home parks wrote the U-B in a letter.

Brochu brought her concerns to other residents and to the city, which prompted College Place officials to reexamine the zoning, said Community Development Director Jon Rickard in April.

“It’s come to the city’s attention that it’s possible that, because of the change of the zoning to multi-family residential, we may have inadvertently created a situation where manufactured home parks are threatened with the possibility of redevelopment,” Rickard said at the time.

Owners of Country Estates and Sunset Villa told the Union-Bulletin in April they had no plans to sell their properties to developers. Craig Rongey, managing partner and co-owner of Country Estates Manufactured Housing Community, added in an interview that it is exceedingly uncommon for large home parks to be sold for redevelopment.

“The intent is usually not to convert it to something else. They’re a valuable and highly in-demand business and form of housing, so they typically aren’t closed and redeveloped unless there’s some reason like failing infrastructure.”

But manufactured home parks are particularly vulnerable to redevelopment pressures as land values in College Place increase, and reinstating mobile home park zoning would create ease of mind for residents, wrote the Community Council's affordable housing subcommittee in an April proposal to the City Council.

On April 13, the College Place City Council adopted a 12-month moratorium on the redevelopment of mobile and manufactured homes while city officials worked on creating a new zoning district for manufactured home parks and sought feedback from the public.

The city received more than a dozen letters and a petition signed by 29 people in support of restoring the previous zoning in advance of an October meeting of the city planning commission.

“Even though the minimum age to live here is 55 years old, the average is around 72 years old,” wrote Rose Eaton, a resident of Country Estates. “Most of us have made the choice to live out our retirement years here, which allows us to maintain our independence while feeling secure in the fact that we watch out for each other.”

“With the present zoning status in place it feels like another day of uncertainty,” Eaton continued.

In an Oct. 19 letter to the city, Rongey stated again that it was unlikely that the community would be sold for redevelopment.

“It is understandable that residents of MHCs (manufactured home communities) are concerned with the continued availability of their leased lots, as there is always the possibility the property may undergo a change of use,” Rongey wrote. “Fortunately, this is a not a common occurrence in Washington, especially among larger (80-plus sites) communities.”

He also wrote that while he had not been aware in 2018 that College Place was in the process of removing mobile home park zoning, he questioned the rationale of reintroducing it.

An accompanying letter from the Manufactured Housing Communities of Washington, a trade organization for owners of mobile and manufactured home parks, notes the city’s reason for making the change in 2018 in the first place.

“There are many areas which could accommodate new MHCs but for these restrictions,” Baldwin added.

In its April proposal to City Council, the affordable housing subcommittee wrote that preserving existing housing would be the most cost-effective way of supporting affordable housing, and “often the most affordable, non-subsidized homes are manufactured homes.”

Rongey and the Manufactured Housing Communities of Washington also strongly opposed allowing residents up to 120 days to make an offer before property owners can sell their land, claiming it violated the state constitution and would cause legal trouble for the city. Neither Rongey nor Baldwin were immediately available for an interview.

A delayed opportunity to organize a bid for a mobile home park opens legal questions, said Ishbel Dickens, attorney and a volunteer with the Association of Manufactured Home Owners, a statewide association, during the Oct. 19 meeting of the planning commission.

While state Supreme Court precedent in 1993 and 2000 sides with landlords, the 2019 case Yim v. Seattle seems to suggest the court would rule differently if deciding a similar case today, Dickens said.

Dickens also pointed to House Bill 1100, which would introduce statewide the same standards being considered in College Place. That bill was introduced in the Legislature at the beginning of this year before stalling but will come up for consideration again in 2022.

In a story in the Union-Bulletin on Monday titled "Noting redevelopment fears, College Place restores mobile home park zoning,” Ishbel Dickens was incorrectly attributed as still having a position that she has retired from. She is now a volunteer with the Association of Manufactured Home Owners, a statewide association.

Also, the Community Council was the organization whose affordable housing subcommittee presented materials to the city of Walla Walla.

Walla Walla city leaders appear poised to enact a temporary ban on the redevelopment of manufactured and mobile home parks after the emotional testimony of more than a dozen residents concerned about the possible loss of affordable homes.