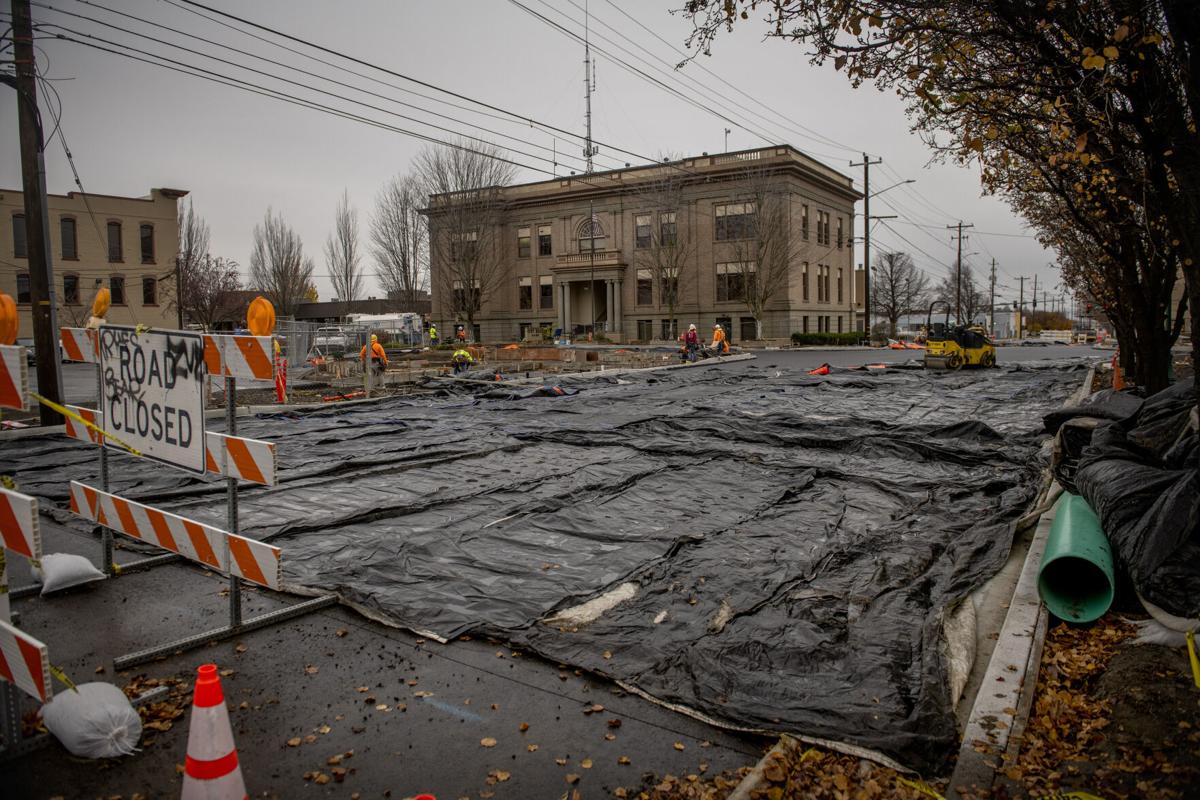 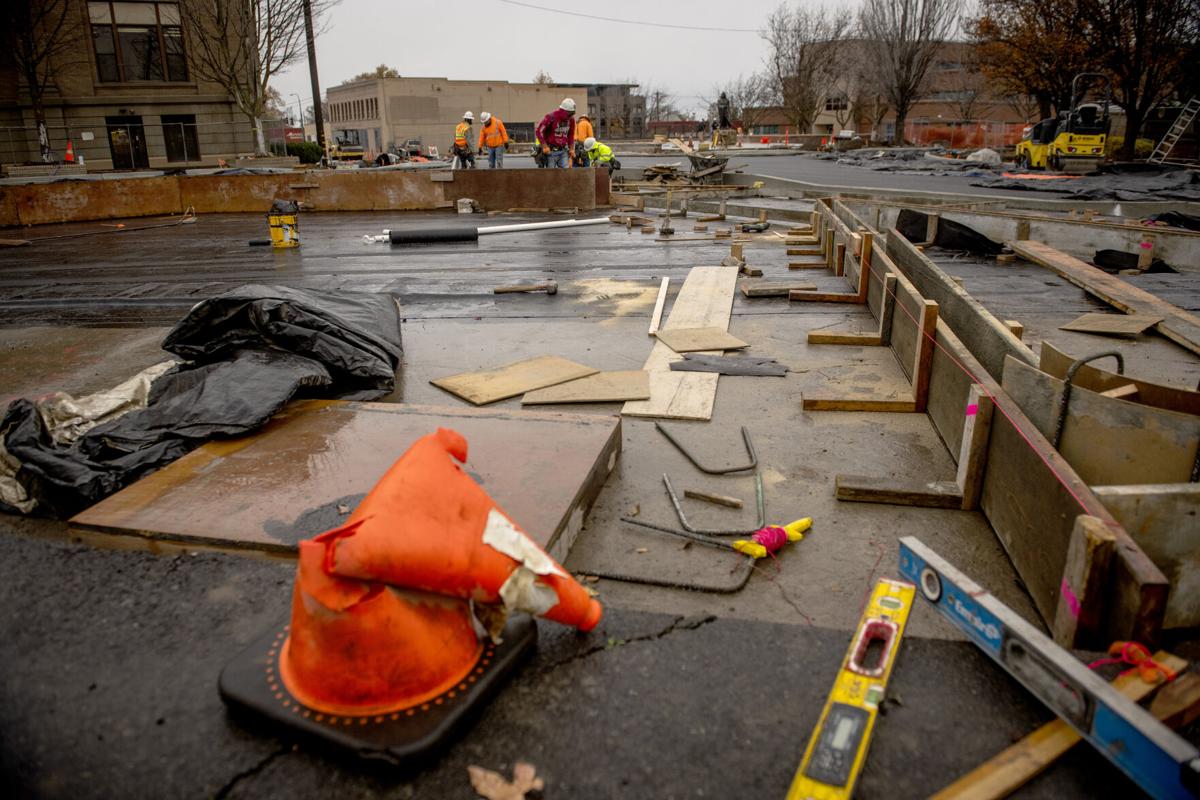 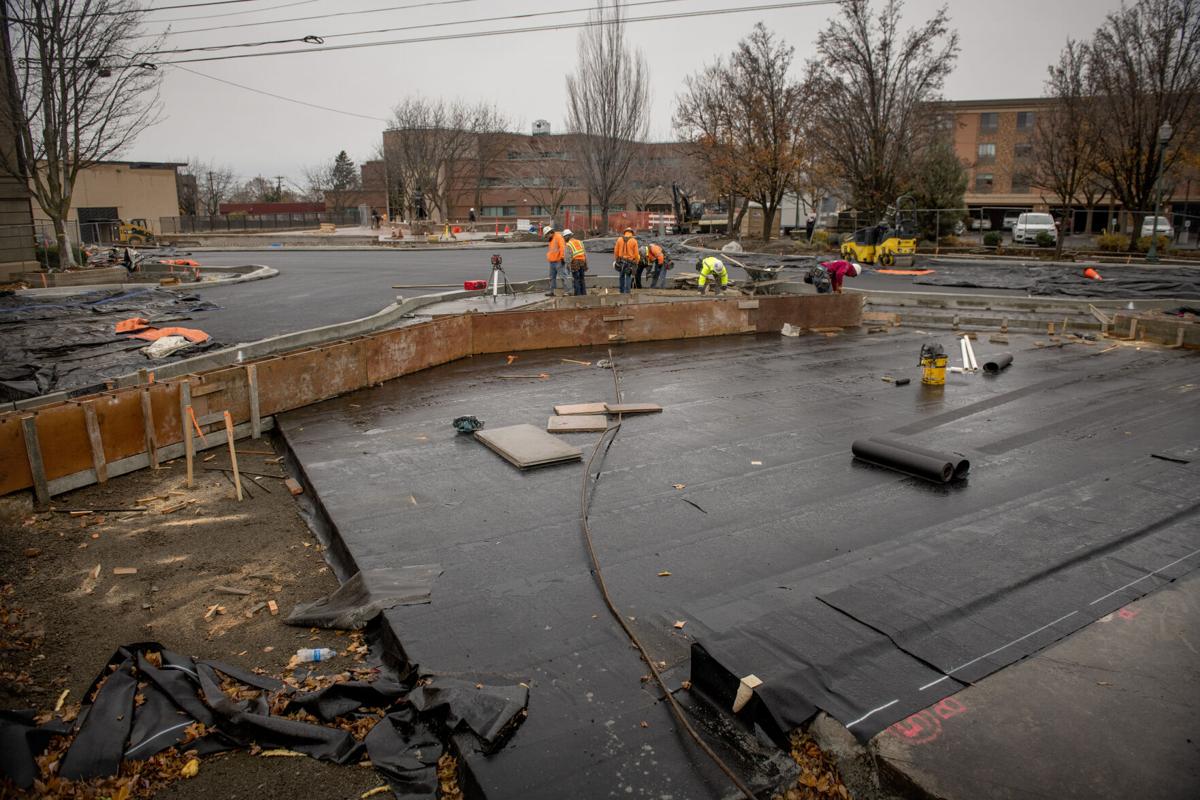 The Rose Street bridge could open to traffic as soon as later this week, according to city staff.

In May, the downtown Walla Walla intersection of Third Avenue and Rose Street was closed to traffic while construction crews went about the laborious work of replacing the century-old Rose Street bridge.

“The term we use in our department is ‘substantial completion,’ and we anticipate that late next week,” said City Engineer Neal Chavre in a brief interview Wednesday, Nov. 24. “There’s probably going to be some ongoing work in the vicinity, but we expect to be open to traffic next week.”

Any work remaining is likely to be minor, Chavre said.

Construction has faced some supply chain obstacles, including in acquiring steel reinforcement for the bridge and concrete for grouting the foundation, but these logistical problems have not caused delays, former project manager Johnny LeMaster said in an October interview.

The largest delay to the project came during the drilling of micropiles, small-diameter metal bars that provide support to the structure and are often used in complicated terrain, LeMaster said at the time. Due to variations in subsurface material, that structural phase took twice as long as originally projected.

However, the project is more or less on schedule, with completion of construction tentatively scheduled for November since before the project began.

Along with replacing the bridge, the project also improved stormwater facilities and provided pedestrian safety improvements at the intersection.