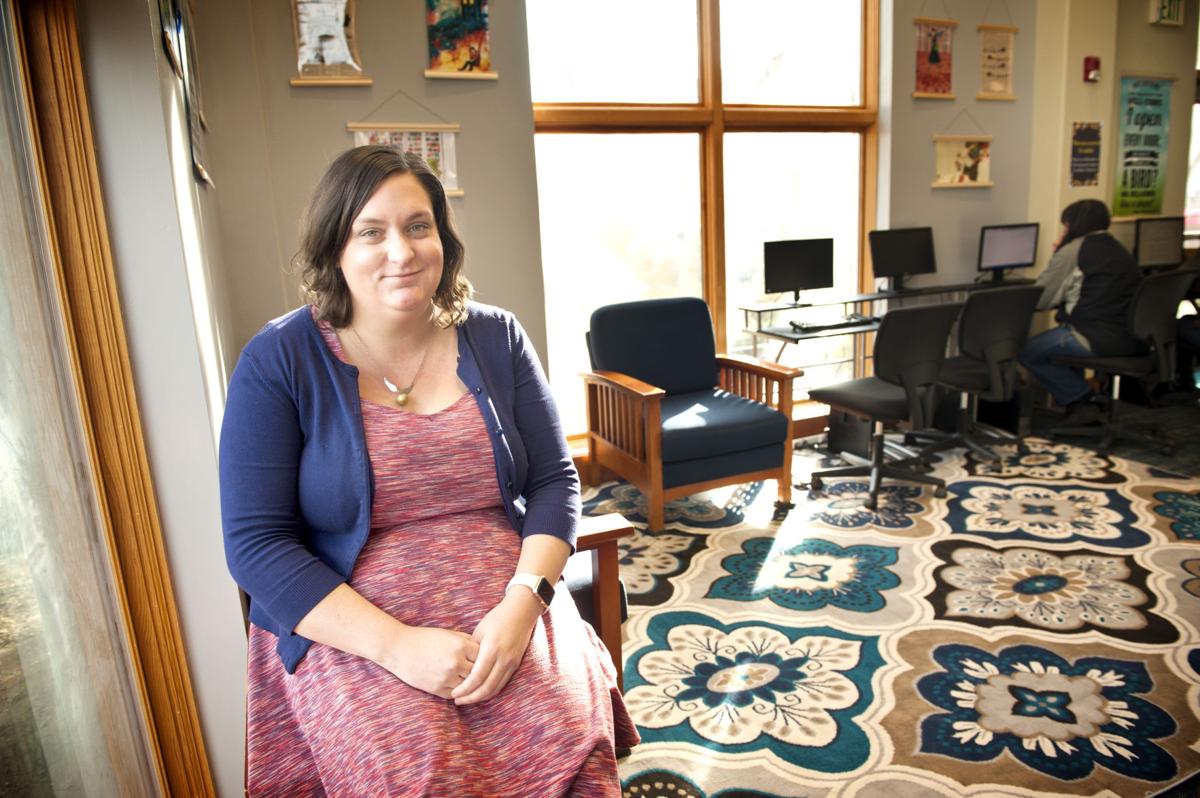 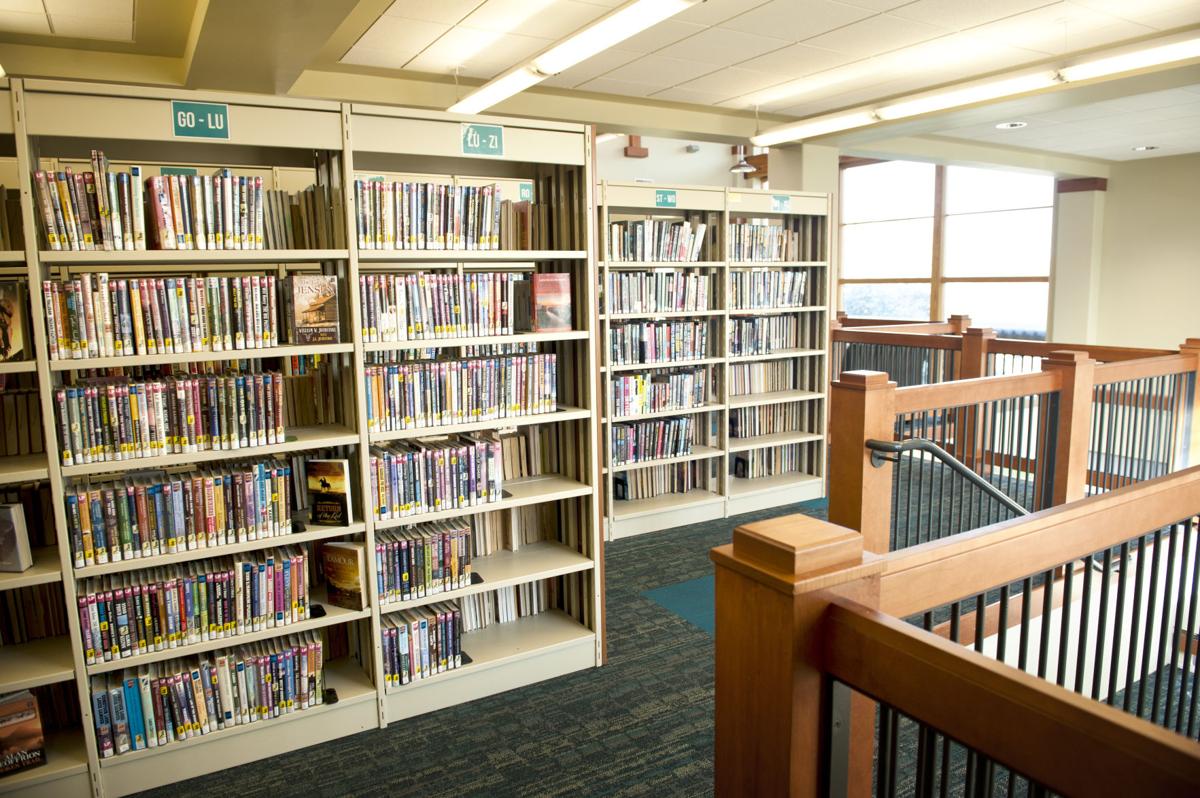 Shelves at the Milton-Freewater Public Library hold materials under constant evaluation as room needs to be found for the new and relevant, and new homes uncovered for the old or outdated.

Shelves at the Milton-Freewater Public Library hold materials under constant evaluation as room needs to be found for the new and relevant, and new homes uncovered for the old or outdated.

MILTON-FREEWATER — Is there such a thing as too many books?

The City Council last week approved Wells’ request for an updated “collection development policy,” a blueprint for how to garner and — more importantly how to get rid of — library books.

The city’s library has more than 30,000 items, including movies, newspapers and audiobooks, divided into 27 categories. All of it must be easily accessible and relevant to library users, Wells said. And that requires curating.

At the public library, the means buying and disposing of books to serve taxpayers and residents of all ages, backgrounds and opinions, Wells explained, adding the library’s collection as a whole needs to be an unbiased and diverse source of information.

“It’s important for people to be able to access the information they want. I don’t think the library should judge,” she said, noting every library should have a formal collection policy that reflects those who check out the books.

It also creates a template for which books come in to the library, and that standard is vital should a city government find itself challenged over what’s on its library shelves.  While Milton-Freewater in recent history has not dealt with demands a book be banned, plenty of libraries have faced the situation.

“Sexuality or violence are the big ones people object to,” noted Wells, who holds a bachelor’s degree in English and master’s degree in library science.

Any questions about why a book was or was not bought for the should be answered by official policy, and Wells included nine components in the document she presented to the City Council. They address topics including cultural awareness, selection criteria, the young adult section and intellectual freedom.

When Wells became library director in 2014, she inherited a decade-old development policy and “a really large nonfiction section,” she said.

“But in today’s world, there’s not as much need,” she said. “A lot of basic questions can be answered by a look at a cellphone.”

In her first year on the job Wells went through the entire library, stack by stack, culling out thousands of books. Now staff members use an electronic inventory wand that signals how long it’s been since a book has been circulated, she said.

“Typically, if an item has not been checked out in more than three years, we might weed it.”

Not always; books from popular authors or a series stand a better chance of being retained, as do unusual tomes. The library also follows a nationally-recognized disposal method that determines if a book is factually inaccurate; beyond repair; superseded by a newer, better book on the subject; irrelevant; or trivial.

It is difficult for some to think of books being recycled or sold out of a library collection, Wells conceded. “Books are very sacred to people.”

She gets that, Wells said, pointing out she has hauled many an ousted book to her home, like a puppy from the pound.

“I just can’t bear to think of them being gone forever.”

Some books simply outlive usefulness, however. On occasion Wells has ripped books apart for craft projects, creating Christmas ornaments and more from dispatched pages. On Tuesday evening about 20 people made wreaths with pages from poetry, music and other aged books at the library’s adult craft night.

To fail to actively weed out old books means there’s no room for more, and a well-used library has to continually refresh its collection.

With a $20,000 annual procurement budget, Wells orders books every month, paying special attention to the genres and authors favored by the library’s 4,000 or so cardholders.

Biographies, mysteries, historical and political titles enjoy robust use, as do how-to and cookbooks, she said.

“Those things are not as easily found on the Internet.”

In the end, the Milton-Freewater library has fewer books than when Wells began her culling process, and that’s not a bad thing, the director said.

“Weeding books allowed us to free up the children’s space,” she said.

That area now hosts a number of activities every week that draw young readers and their parents to the library.

And now that the nonfiction book section is fully trimmed, some shelving has been replaced by a space for adults to sit in a quieter corner overlooking the library’s expanse of lawn to read or use computers.

Fewer rather than more books may seem counterintuitive for a library, but when people are perusing the stacks it’s important to have room for the books that best suit their need, Wells said.

In the end, she she said, a library’s job is to gives community members a chance to view the world in different ways, teaching people things they may not have learned otherwise and “allows them to reach their fullest potential.”