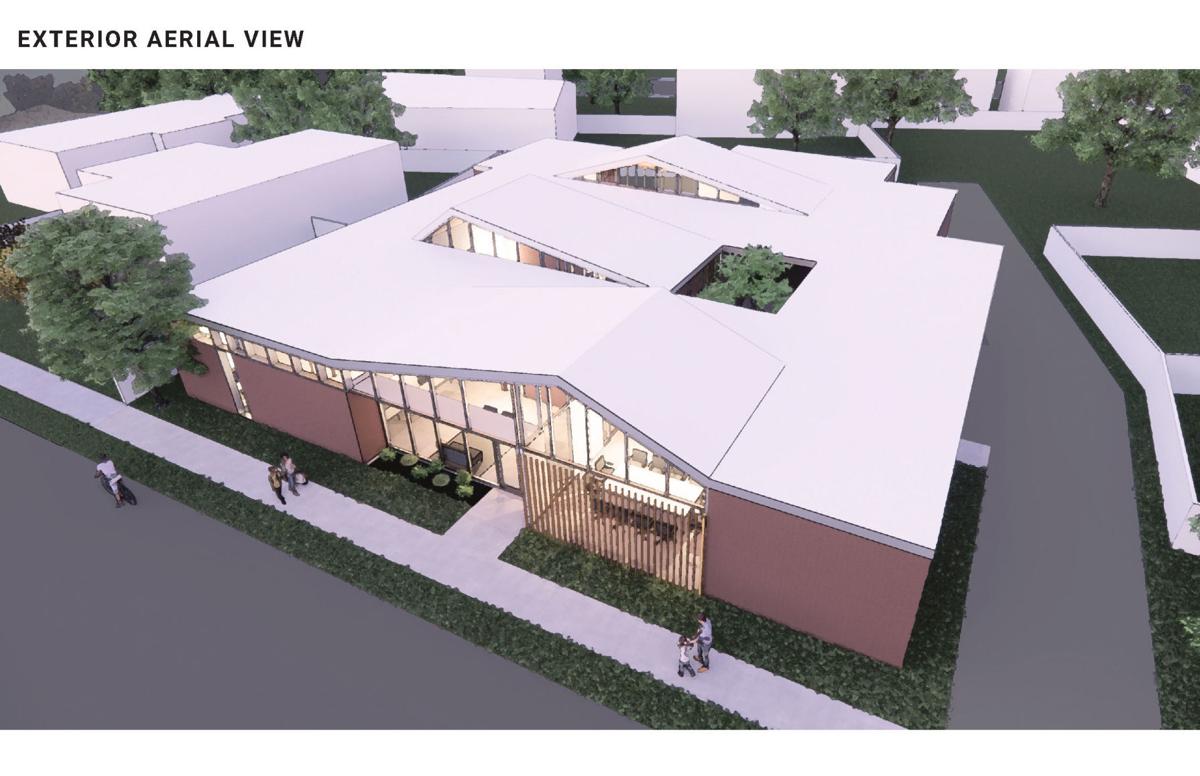 The roof line of a proposed public safety building is meant to blend into the surrounding residential neighborhood while echoing the slope of the Blue Mountain foothills nearby. 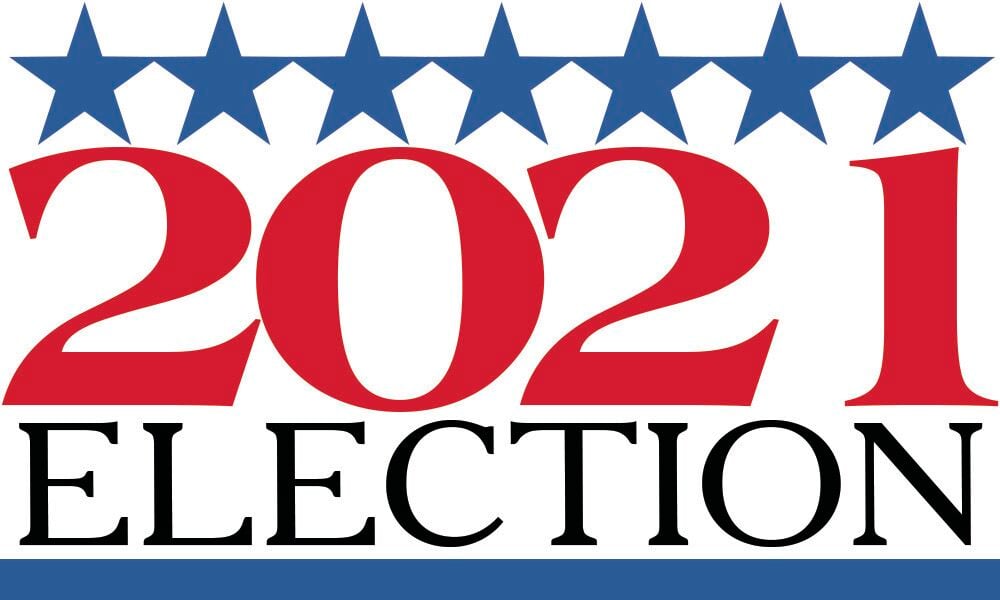 The roof line of a proposed public safety building is meant to blend into the surrounding residential neighborhood while echoing the slope of the Blue Mountain foothills nearby.

MILTON-FREEWATER — Ballots have gone out to Umatilla County voters for the May 18 election.

In Milton-Freewater residents are voting on a number of unopposed school board, water control district and Port of Umatilla directors seats. As well, there are two open positions for the Umatilla County Library District, each with three candidates in the running.

Arguably the biggest decision in this election will come in checking “yes” or “no” for a general obligation bond authorizing a new police station in Milton-Freewater.

According to various online realty sites, the median home price in the city is about $225,000.

The current police station has lived in the basement of city hall here for about a century, officials said.

The area consists of small rooms that mostly lack natural lighting and reliable temperature control. Technology and storage now take up a portion of the office space meant for humans.

The proposed station will be built on a city-owned lot behind city hall. At about 7,200 square feet, the structure would house Milton-Freewater police patrol officers and 911 dispatchers.

The building will have earthquake protection, be set up for today’s technology, accessible to people using mobility devices and provide privacy and safety for residents to attend to police business, city officials said earlier this year.

The bond amount is adjusted for a possible 4% cost escalation.

In addition be being mailed in, Umatilla County ballots can be dropped off at the following locations: