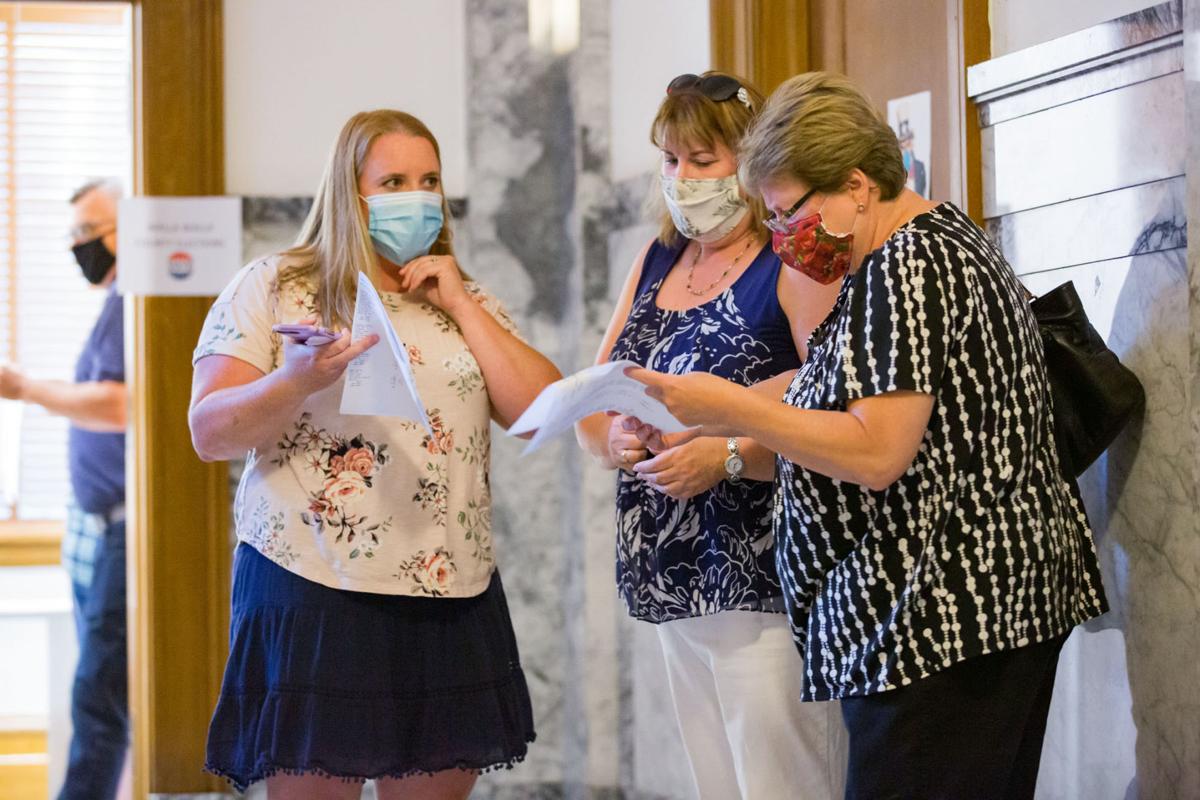 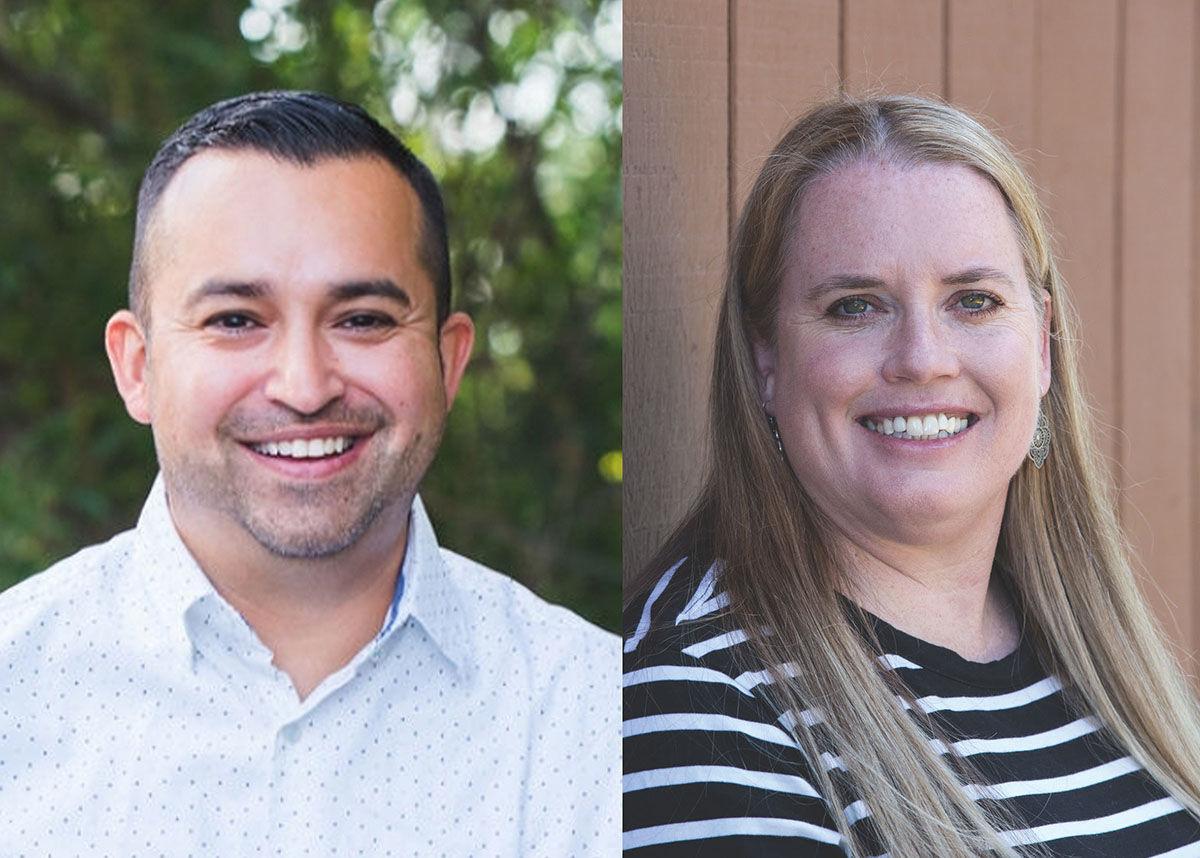 This story has been updated since its original publication.

The Walla Walla Realtor led a field of Republican candidates with 45.5% — or 1,632 votes — ahead of fellow first-time candidate Jenny Mayberry, a volunteer firefighter and co-owner of Hot Mama’s Espresso.

An elated Esparza said the pandemic and its related restrictions for safety and interactions have made it difficult to gauge where the candidate served with the voting public.

“Honestly, I didn’t have a clue what the results were going to be,” he said.

He believes his involvement with so many public organizations, including as the former board chair for the Walla Walla Valley Chamber of Commerce and Community Council, gave him some name recognition.

“I think the biggest thing is my track record,” Esparza said Tuesday night. “I’ve built great relationships with some of our city and county leaders past and present.”

Only residents of District 1 cast their votes in the primary. That district largely includes the southern portion of the county and is currently represented by two-term incumbent Jim Johnson, who has opted not to run.

Both Mayberry and Esparza lamented the challenge of campaigning with COVID-19 restrictions.

An equally excited Mayberry, who stopped into the Walla Walla County Elections Center to view the results in person, said her next challenge will be determining how to connect more with voters through these strange times.

“It’s a win in my eyes,” she said of her second-place showing.

Incumbent Commissioner Todd Kimball, as the sole candidate for the District 2 seat he currently holds, advances directly to the general election.